A Mexican man, occupied by hundreds of puppies, is supported by netizens around the world. On the 15th local time, foreign media including the US NBC reported that Ricardo Pimentel, who lives in the Yucatan Peninsula in eastern Mexico, gave homes to animals in danger ahead of the landing of Hurricane Delta.

A Mexican man, who was occupied by hundreds of puppies (?), is being supported by netizens around the world.

On the 15th local time, foreign media including the US NBC reported that Ricardo Pimentel, who lives in the Yucatan Peninsula in eastern Mexico, gave homes to animals in danger ahead of the landing of Hurricane Delta.

Earlier this month, Mr. Pimentel was disturbed by the news that the Hurricane Delta in the eastern Caribbean was rapidly gaining in size.

It was because there was a concern that was greater than any chance of incurring property damage.

Pimentel, who founded an abandoned animal shelter nine years ago, has taken care of animals that have been abandoned or abused and rescued.

Since then, the number of abandoned dogs has increased day by day to the extent that indoor barns cannot be accommodated, and outdoor barns have to be operated.

However, this relatively poor outdoor barn was unlikely to withstand the Hurricane Delta, which has a peak wind speed of 165 km/h.

While worrying, Pimentel finally decided to bring 300 puppies into her house.

With the help of family and friends, it took several hours for the dogs to be leashed and taken home.

When I removed all the puppies, the whole house was filled with puppies, so the color of the floor could not be seen.

While Mr. Pimentel gave away his old house, he took other small animals with him.

Chicks, rabbits, and hedgehogs set up temporary homes in the daughter's room and the cats in the son's room.

The balcony became occupied by the sheep.

Soon, all sorts of animal scents started to mix up and smell, and the house was ruined, but Pimentel and his family were rewarded enough to see the animals safe and enjoyable.

This allowed us to leave the hurricane without injuring a single animal.

Photos of dogs covering the floor like a giant'carpet' became a hot topic as they spread through social media.

In response to Mr. Pimentel's extraordinary good deeds, netizens expressed their impressions, saying, "Thank you for protecting the animals in danger", "I truly respect you", and "You will be blessed somehow."

Mr. Pimentel said, "It was harder for my daughter who was studying to become a veterinarian and my friends who helped me freely than me."

Meanwhile, the stray dogs in the photo are all healthy dogs that have been vaccinated and can be adopted at any time.

If you adopt these puppies, you may be able to show off as'a famous puppy that survived the Hurricane Delta',” he wittily asked for his attention.'News 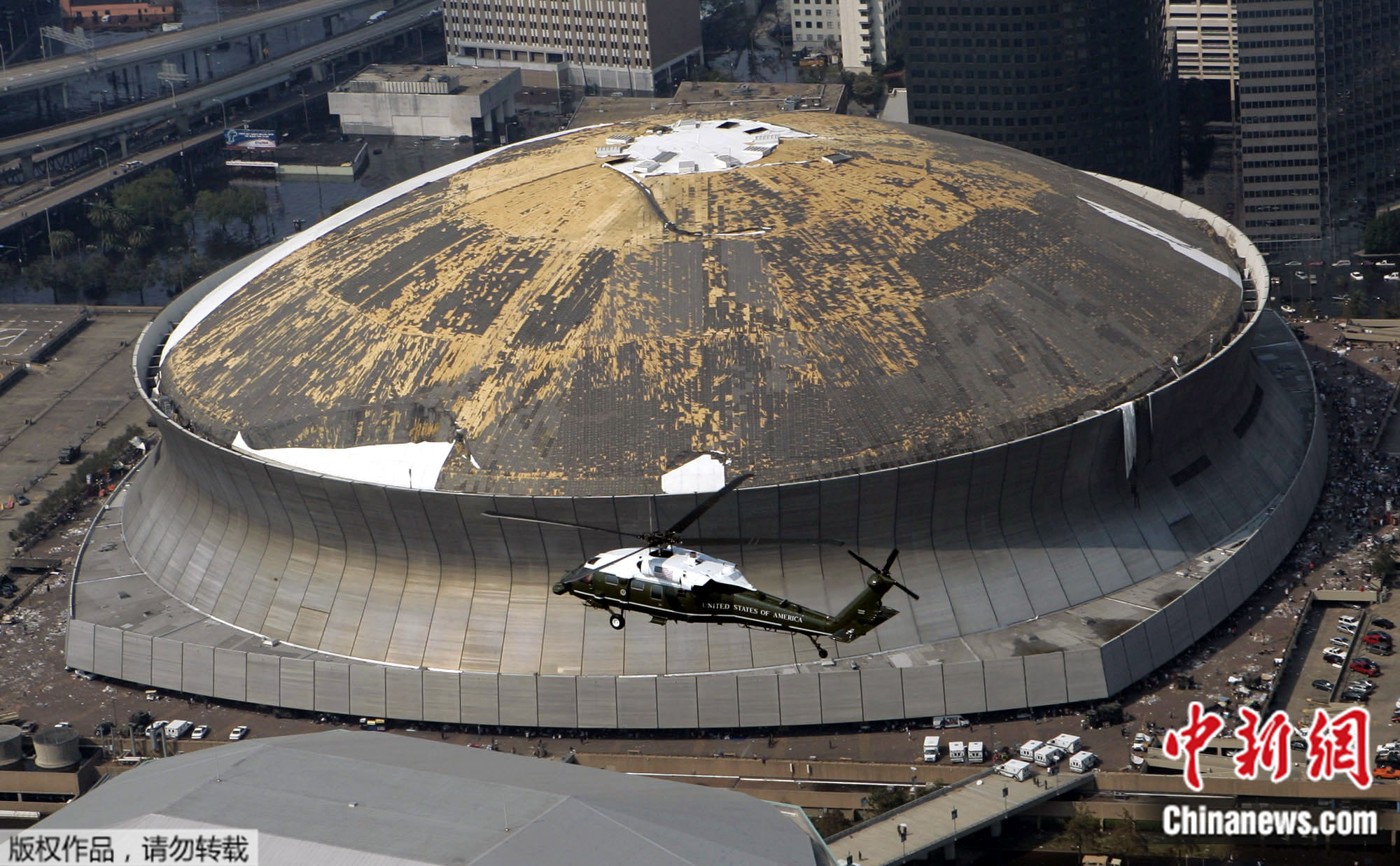 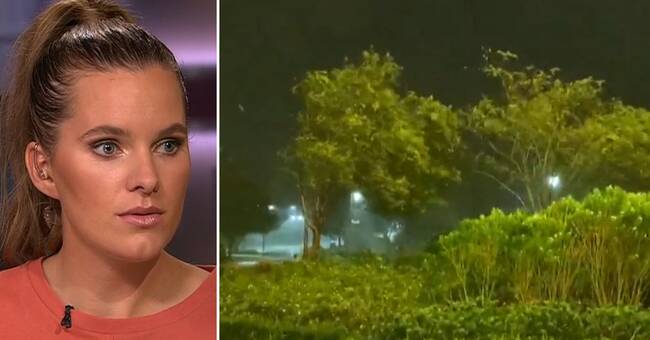 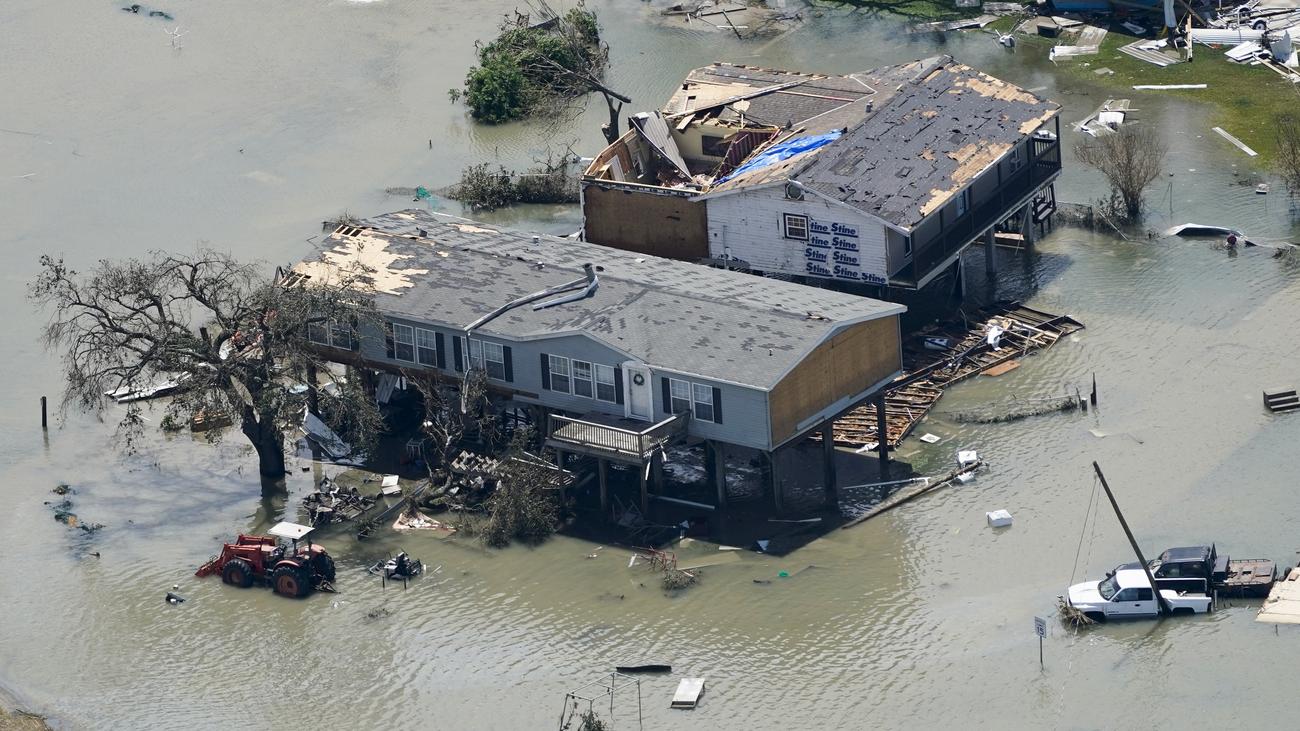 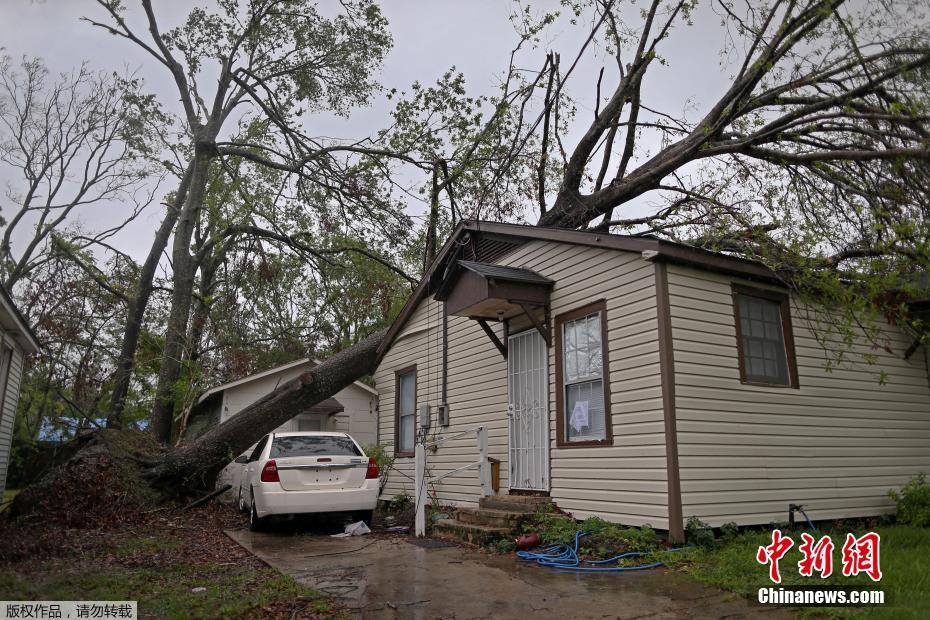 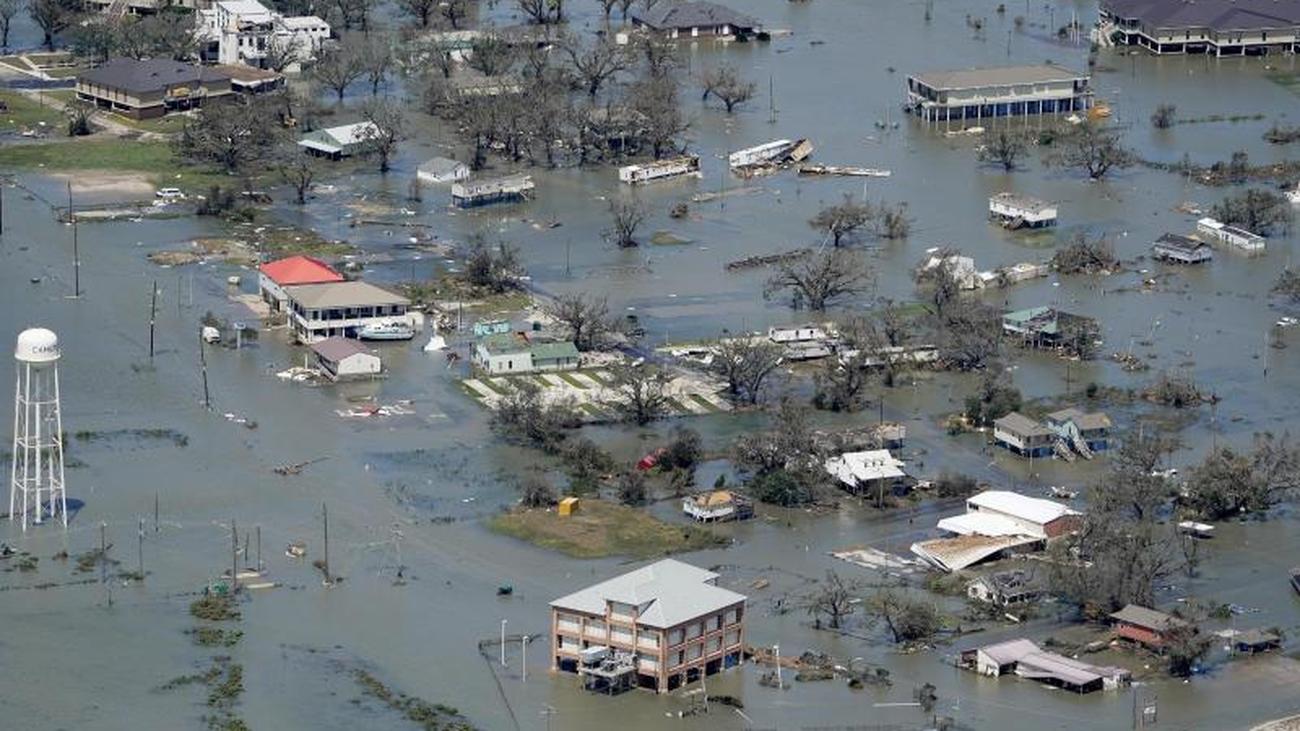 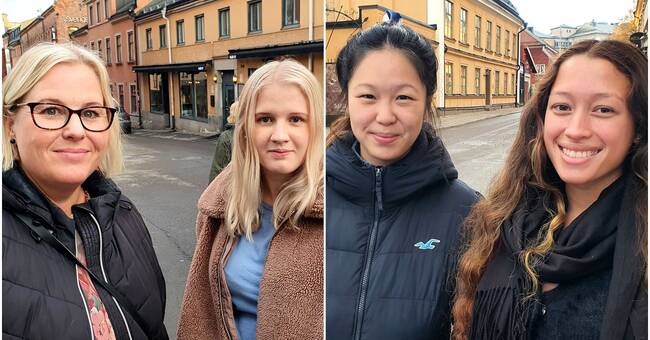 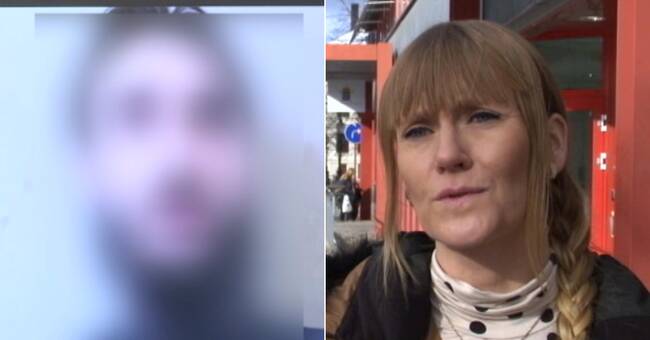 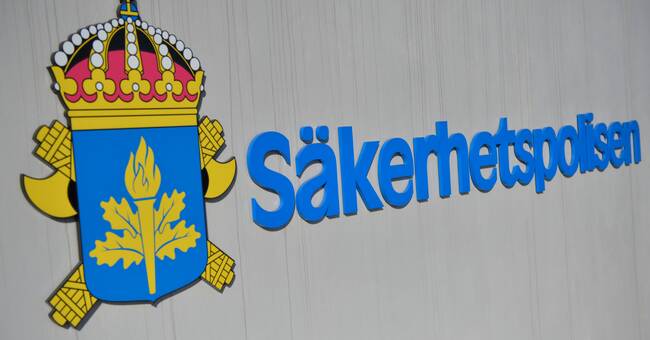 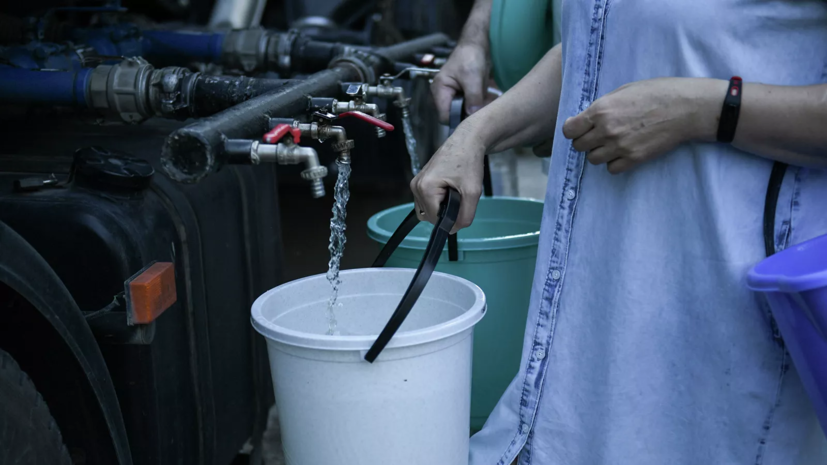