A Gulf woman seizes 85,000 dirhams from her friend with a "fake groom" 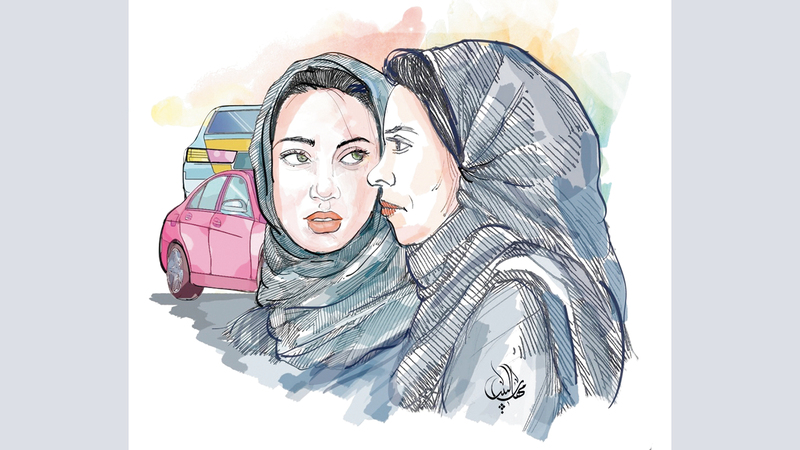 She advised her that her husband's brother wanted to marry her

A Gulf woman seizes 85,000 dirhams from her friend with a "fake groom"

The Appeals Court, in Ras Al Khaimah, upheld a ruling requiring a woman to pay 85,000 dirhams to her friend, at a legal interest rate of 9%.

In the details, a woman filed a lawsuit against her friend, asking her to return 85,000 dirhams, with a legal interest of 9%, from the date of the case until the completion of payment, explaining that the defendant obtained the amount from her, claiming that she helped her to marry her husband's brother, before it became evident to her. It is "an imaginary groom."

A court of first instance ordered the defendant to pay 85,000 dirhams to the plaintiff, at a legal interest rate of 9%, from the date of the ruling until the payment is completed.

It also accepted the admission of the groom (the brother of the defendant's husband), as a litigant in the lawsuit.

The verdict was not accepted by the defendant, so she appealed it, stating that the verdict made a mistake in applying the law, in addition to corruption in inference and lack of causation.

After the first divorce, she (the appellant) offered to communicate with her husband's brother, through the "Whatsapp" program, because he wanted to get engaged.

The appellant’s husband’s brother requested sums of money, totaling 85,000 dirhams, which she paid to him within a year, by handing it over to his brother’s wife to pay for his traffic violations and the costs of his treatment from a traffic accident, provided that he returns them to her later.

She explained that the man did not pay the sums of money or address her.

Before it became clear to her that the groom whom her friend had shown her was an imaginary groom, and that she was writing to her friend herself on the "WhatsApp" program without knowing it, pointing out that the goal was to seize her money.

She said that her friend (the appellant) refused to pay her the money, upon requesting it.

The appellant's attorney demanded that the appeal be accepted in form, to cancel the judgment and the judiciary not to accept the case, to file it through an unrelated one, and to refer the case for investigation to prove that his client did not receive any sums of money and her clearance, because her role was limited to receiving the second appellant letters, and sending them to the (groom) phone. .

It was stated in the court statement that it is established in jurisprudence, law and judiciary, that the Court of Appeal may uphold the appealed judgment for its reasons, as long as the reasons for the appeal did not bring anything new to what was before the court of first instance.

And she continued, "The appealed verdict was correct and agreed upon, and then the court decides to confirm it."

The Court of Appeal affirmed that the appellant's requests to delegate an accountant or technical expert to prove that she did not receive monetary sums, to reach her innocence, contradicts the authenticity of the criminal judgment, and the civil court may not violate it.

She said that what the criminal court has decided is binding on the civil court, and it is not permissible to contradict or re-examine it. 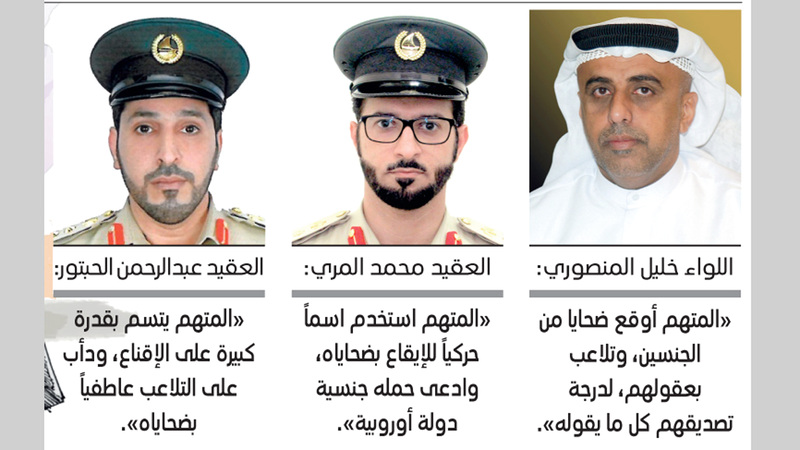 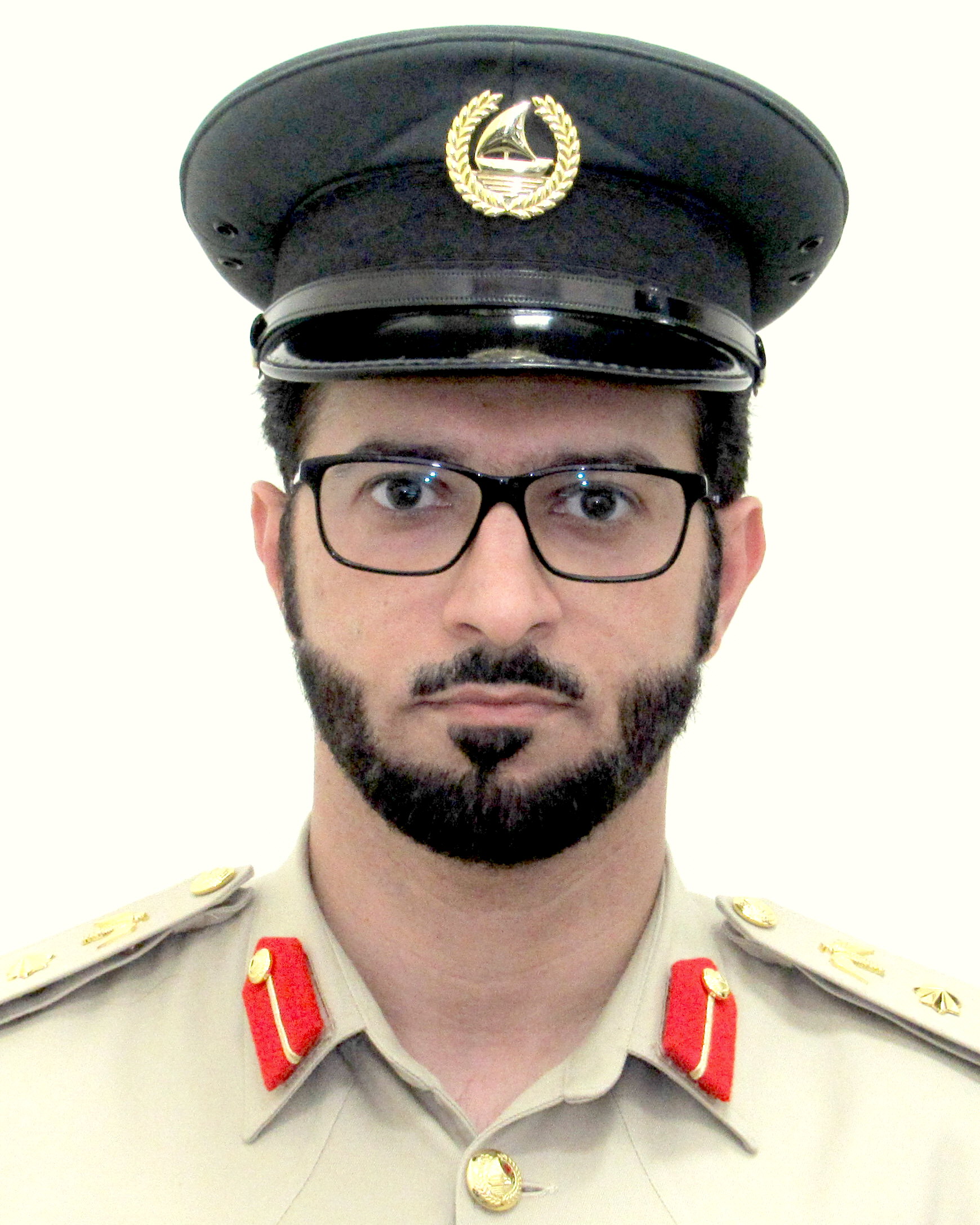 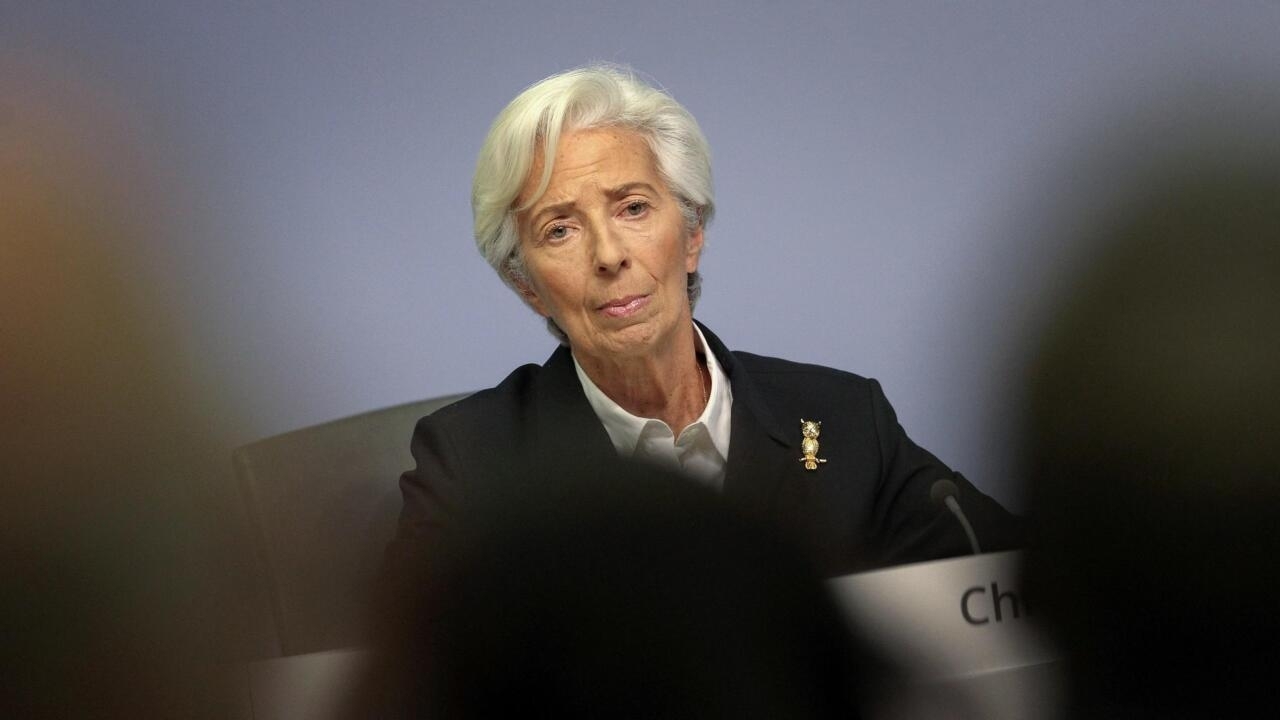 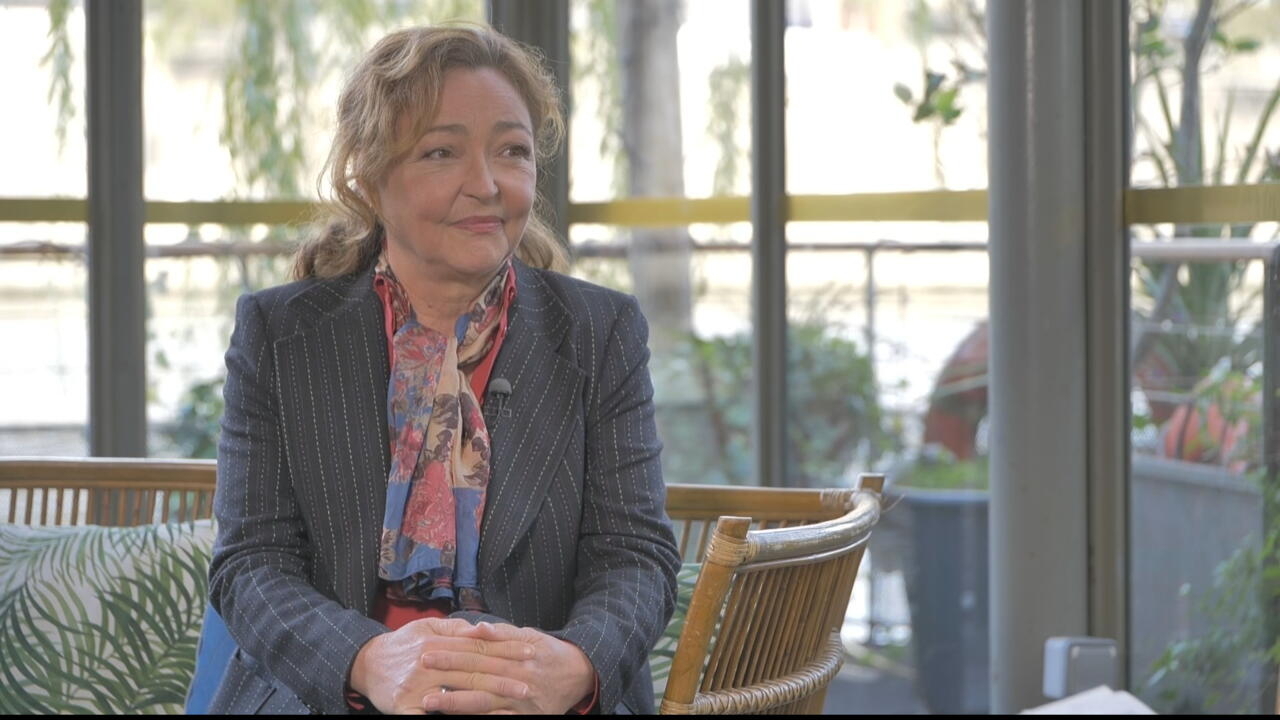 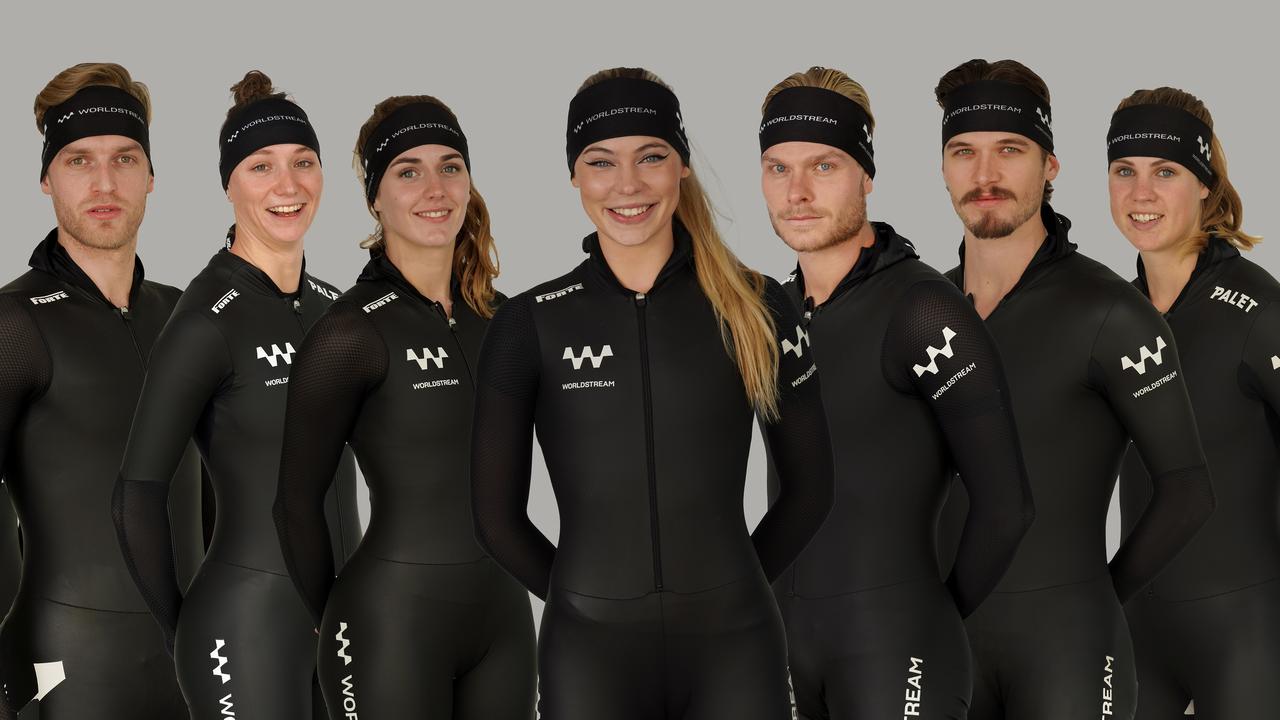 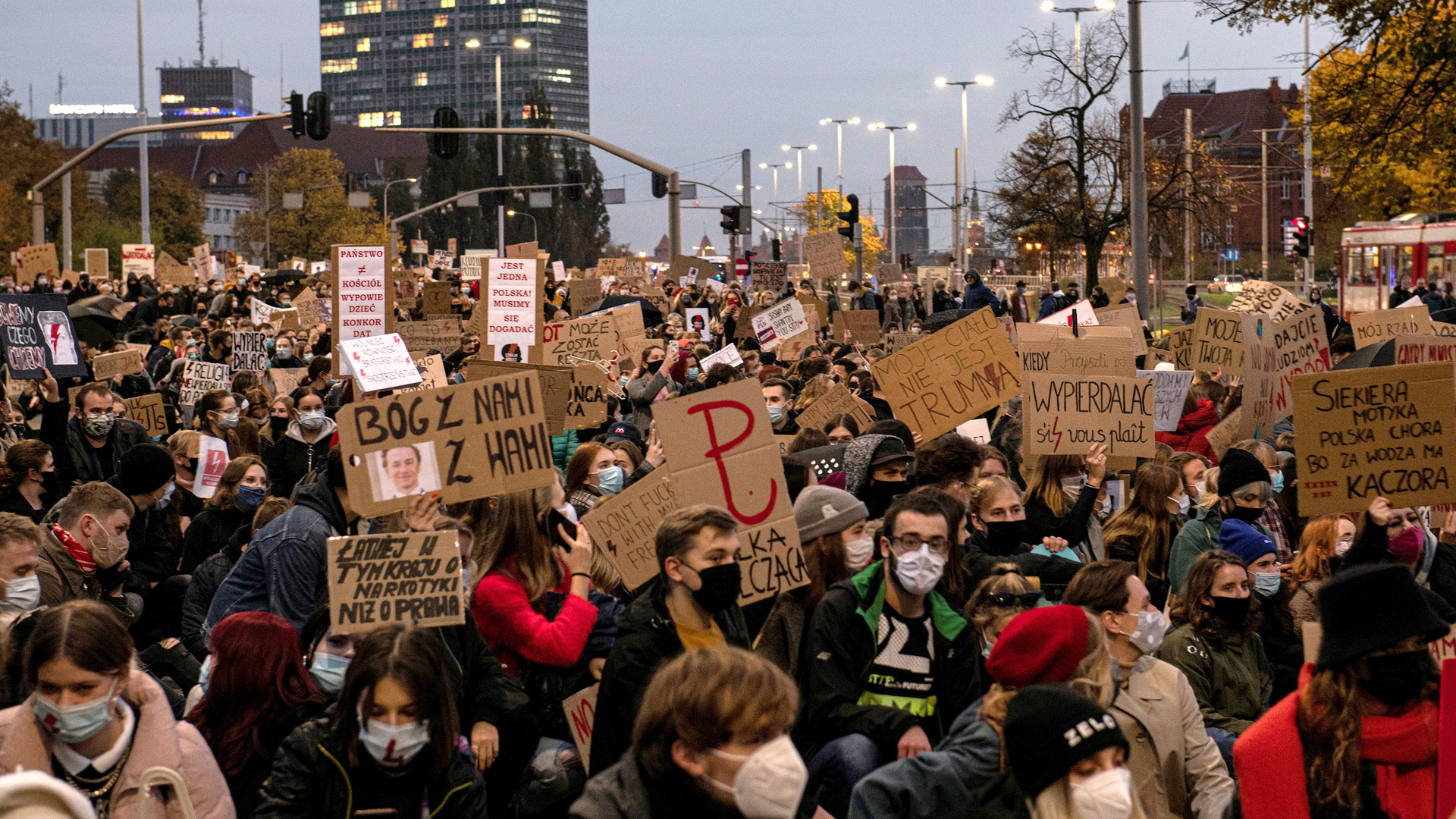 News/Politics 2020-10-29T16:28:03.408Z
"Out of a dozen proposed candidates": Lukashenko appointed a new head of the Ministry of Internal Affairs of Belarus 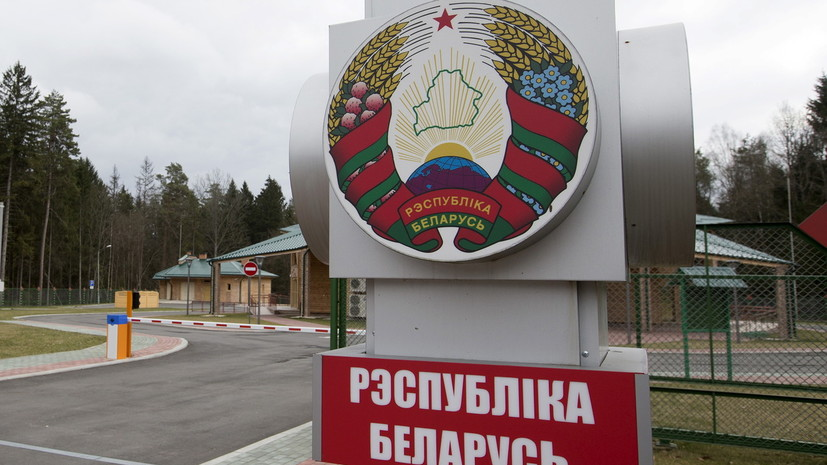