[NHK] North Korean media said that when Kim Jong-un, the chairman of the Workers' Party of Korea, visited the area damaged by the typhoon, he cut corners on restoration work ...

North Korean media reported that Kim Jong-un, the chairman of the Workers' Party of Korea, pointed out the omission of restoration work when he visited the area damaged by the typhoon, and disaster recovery is urgently needed. , It seems that there is an aim to tighten the inside.

According to the Workers' Party of Korea's Rodong Sinmun newspaper dated 15th, Kim Jung-eun said that among the areas damaged by the summer typhoon, the Sea of ​​Japan side such as the eastern Hamgyong South Hamgyong symposium (Sinpo) He told me that he visited the restoration site.

Among them, Chairman Kim praised the party members mobilized from Pyongyang for the restoration work, saying that they are building new houses one after another, while reporting that some restoration works were being cut out. He said it was a serious problem, if any.

During the military parade on the 10th of this month, Chairman Kim made a speech in tears, saying, "My efforts and sincerity are not enough," and on the 14th, "The reality of the people who are struggling." "I didn't know," he said, admitting his lack of power.

As Chairman Kim has an urgent need for disaster recovery, it seems that he is aiming to tighten the internal situation by rigorously pointing out fraud. 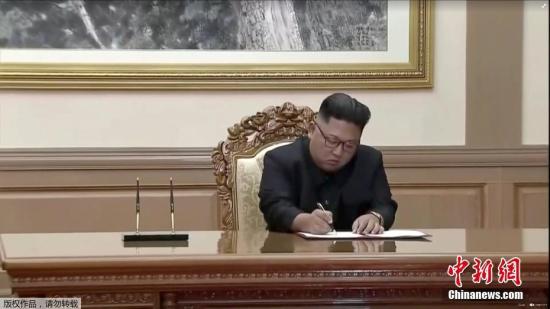 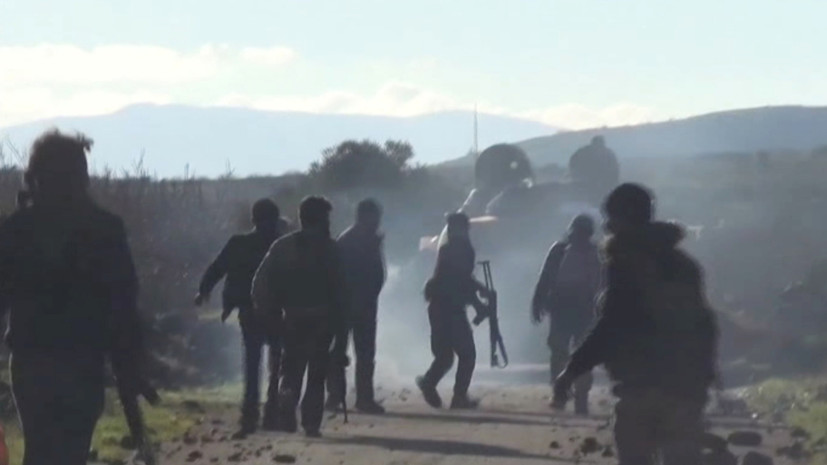 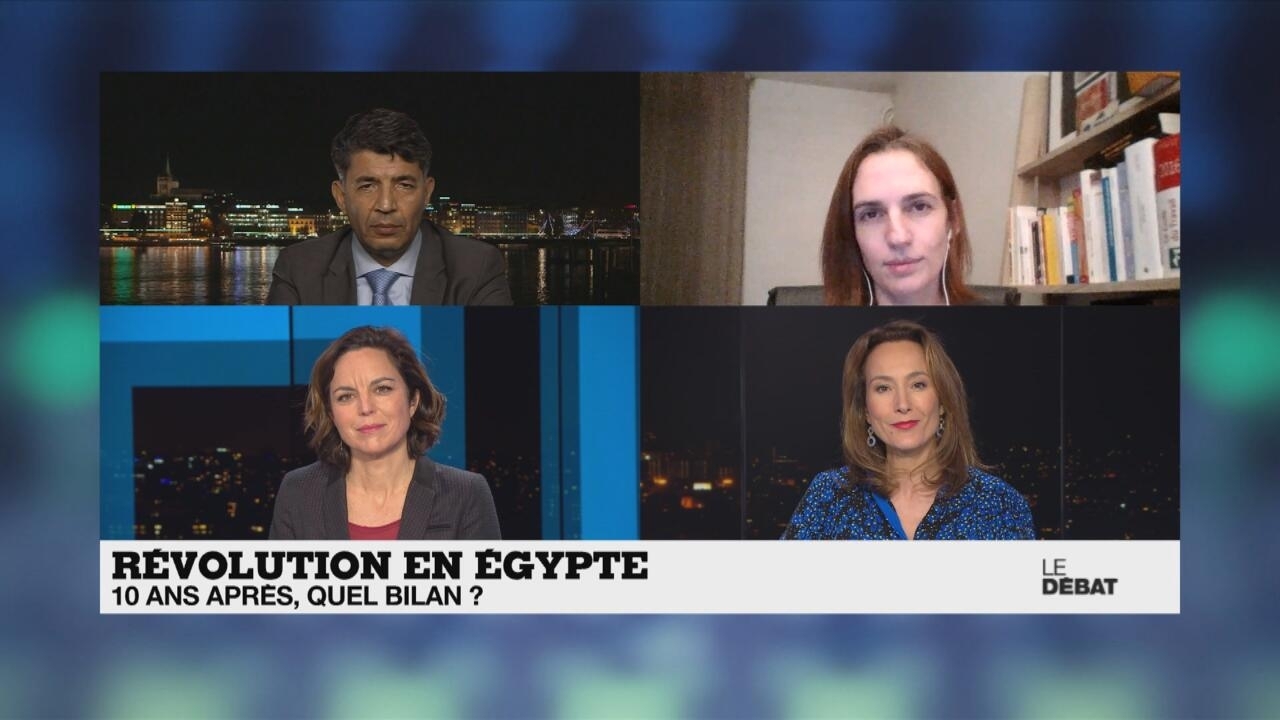 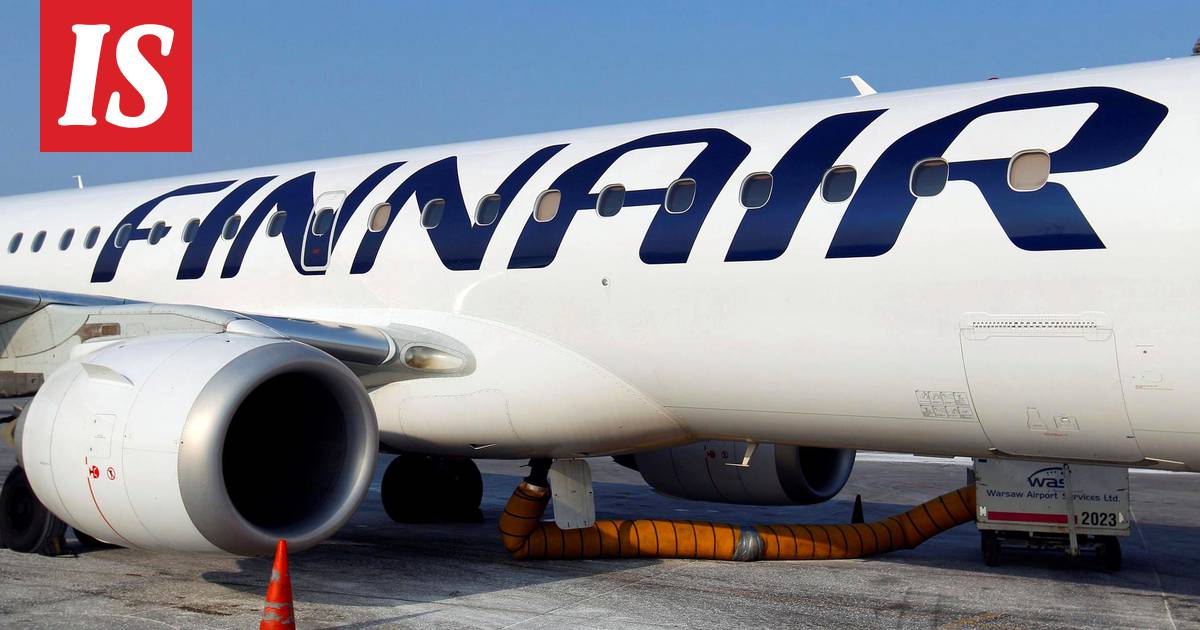 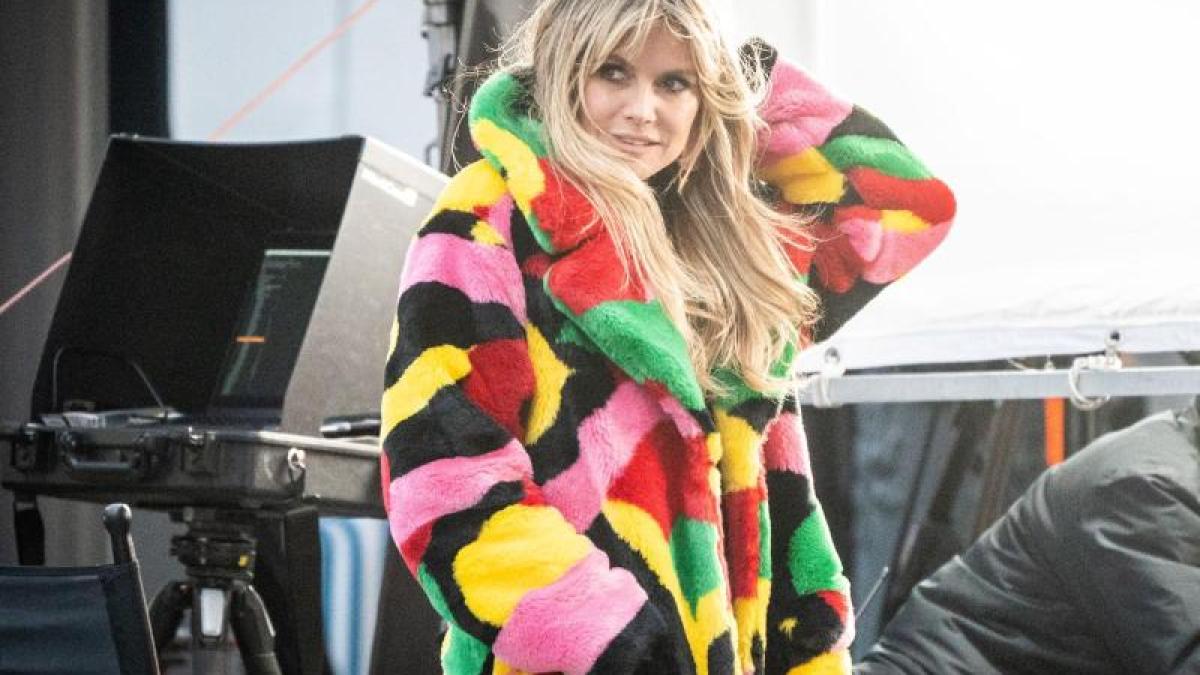