As a continuation of the normalization sessions, the Knesset approves the agreement with the UAE and a strategic partnership between research centers

Today, Thursday, the Israeli parliament approved the normalization agreement with the UAE, after deliberations that lasted about 9 hours, and announced a strategic partnership between 3 research centers from Abu Dhabi, Israel and Washington. 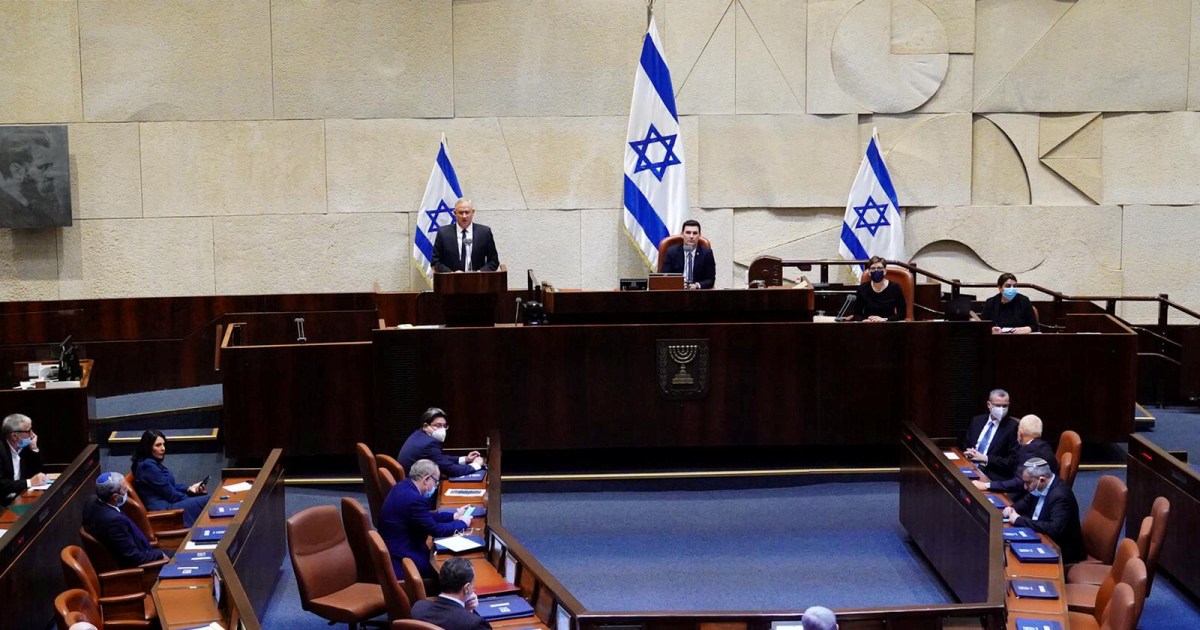 Today, Thursday, the Israeli parliament approved the normalization agreement with the UAE, after deliberations that lasted about 9 hours, and announced a strategic partnership between 3 research centers from Abu Dhabi, Israel and Washington.

80 members of the Knesset out of 120 from the opposition and the ruling coalition supported the normalization agreement with the Emirates in a special session held for this purpose, and the speeches of the Knesset members continued for 9 hours, during which the deliberation hall was almost completely empty.

The agreement was opposed by 13 members of the Joint List of Arab parties in the Knesset.

Israeli Prime Minister Benjamin Netanyahu described the agreement as historic, as peace for peace, without any concessions on territory, indicating that the economic component is central to this agreement, and that it makes Israel a major crossroads after Saudi Arabia opened its airspace to air traffic.

The Israeli extreme right supported the agreement, despite its reservations about suspending the plan to annex the Palestinian territories, and members of the right wing wished Netanyahu would hasten to implement the annexation immediately.

Although members of the left-wing Meretz movement supported the agreement, they stressed that it was not a substitute for peace with the Palestinians, and stressed the need to achieve the vision of a two-state solution.

The joint Arab parties list - in a statement - opposed the agreement, because it is part of the American peace plan rejected by the Palestinians, and stressed that the principle of true peace is based on ending the occupation and establishing the Palestinian state in accordance with the text of the Arab initiative, including full withdrawal to the 1967 borders.

Knesset deputies used the deliberations to criticize Netanyahu's policies in various fields, and others demanded to reveal whether there were secret security agreements related to the normalization agreement with the UAE, while others demanded the establishment of internal peace in the Israeli society torn apart by racism and political differences resulting from Netanyahu's clinging to power despite Prosecuted for corruption charges.

The UAE and Israel signed the agreement at the White House on September 15, and the government of Israeli Prime Minister Benjamin Netanyahu approved it on Monday.

As a continuation of the normalization circles, a strategic partnership was announced between the Atlantic Council in the American capital, Washington, the Emirates Center for Policy in Abu Dhabi, and the Institute for National Security Studies in Tel Aviv, to strengthen the Emirati-Israeli relations.

The three research centers said - in a joint statement posted on Twitter - that they will seek to contribute to identifying issues that constitute common security concerns and threats and opportunities for trade and mutual investment.

The statement stated that it will participate in the first major international conference on Gulf-Israeli relations.