Apple's iPhone 5G eagerly awaitedSan Francisco (AFP) Apple is expected to launch its first line of smartphones equipped with 5G technology on Tuesday, the highly anticipated "iPhone 12", more than a year after its two rivals Samsung and Huawei. This launch comes at a time when the new generation of mobile telephony takes off, even if it is still far from disrupting daily life or industries. The American giant is faithful to it 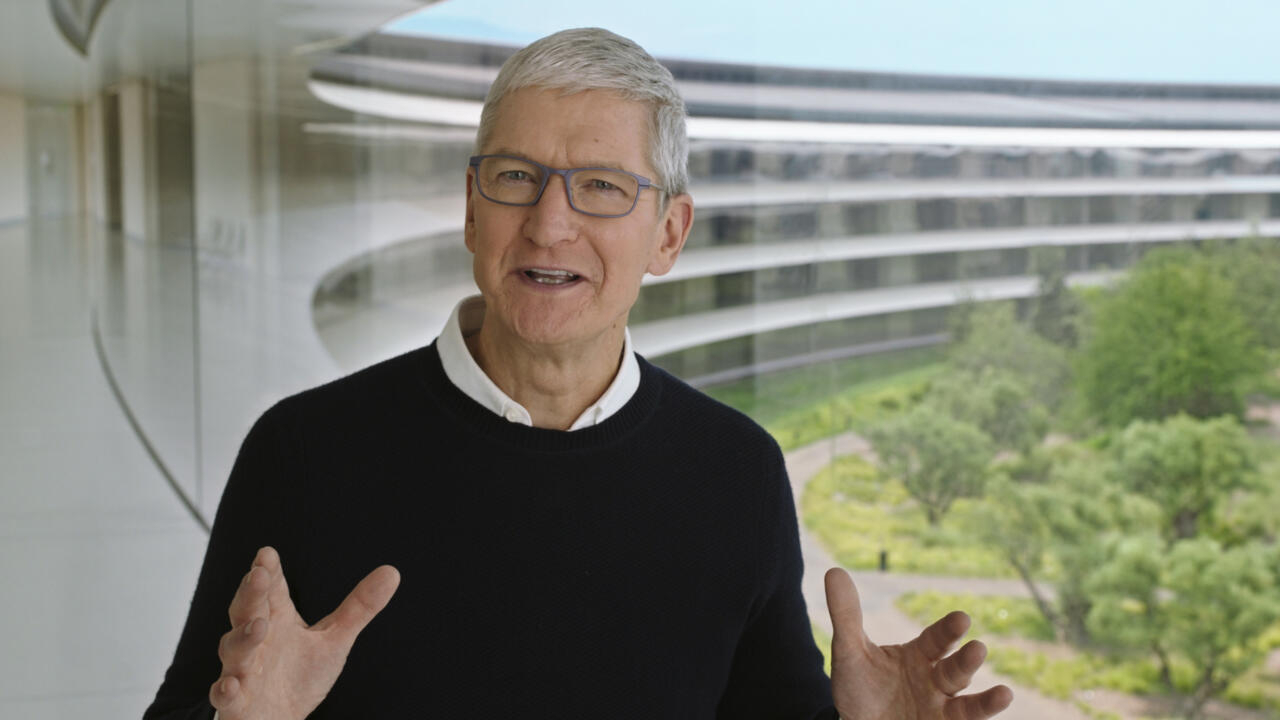 Apple is expected to launch its first line of smartphones equipped with 5G technology on Tuesday, the highly anticipated "iPhone 12", more than a year after its two rivals Samsung and Huawei.

This launch comes at a time when the new generation of mobile telephony takes off, even if it is still far from disrupting daily life or industries.

The American giant is faithful to its "patient" business habits which "lead the market rather than follow it," notes Stephen Mears, analyst for Futuresource Consulting.

Apple announced its marketing event with a cryptic phrase, “Hi, Speed”, which appears to refer to the speed acceleration promised by 5G.

Ultimately, the new telecommunications infrastructures will have applications in fields as varied as autonomous vehicles, augmented reality and connected health.

“Last year the use cases and network deployment weren't there yet,” says Mears.

"In 2020 the situation will not have changed much, but Apple will not want to be two generations behind 5G handsets."

The deployment of relay antennas is very advanced in parts of Asia.

Major Chinese cities have 5G and 90% of South Korea's population lives in served areas, according to Futuresource.

"Not for the United States, but for China, where 5G is a determining factor in purchasing."

Next year, more than half of the devices in China could be equipped with it.

"In North America, installations are lagging behind Asian markets, but 5G phone penetration is expected to grow significantly in 2021, up to 70% from 37% in 2020," said Mears.

Trade tensions between Washington and Beijing have delayed deployment in the West, the United States having outlawed the use of Huawei, the leading Chinese infrastructure supplier for 5G.

In addition, the American telecom groups, which are already making massive investments, need outlets to justify their spending.

Operators "are waiting for the iPhone with 5G to step on the accelerator in the United States," said Patrick Moorhead of Moor Insights & Strategy.

South Korea's Samsung and Huawei, the two biggest smartphone vendors in the world, released their first models with 5G capability in spring-summer 2019.

Google, for its part, recently unveiled two new devices from its Pixel brand that are also able to use the new waves.

- Launch of the decade -

According to him, "the iPhone 12 is expected as the launch of the decade".

The analyst estimates that more than a third of the 950 million iPhones in circulation in the world, or 350 million devices, are likely to be replaced by a newer model in the coming months.

"China remains a key ingredient in the success of Apple's recipe", he adds, because "20% of the replacements will come from this region next year".

The global smartphone market "collapsed" in the second quarter this year, according to Canalys: it fell 14% to 285 million handsets passed, after a first quarter already in decline.

Apple suffered production delays during the pandemic, which disrupted the supply chains of many companies.

Its sales nevertheless continued to grow, while those of its two main rivals were down.

The apple brand has also beefed up its services, which make its various devices (phones, tablets, computers, watches, headsets, etc.) more attractive with an ecosystem of platforms for learning, storing data and entertaining .

In September, it launched Apple One, a new subscription for streaming, music, video games and its cloud service (remote computing).