We Women Nurse Noora, 24, hears the same hinting joke at work over and over again - in one situation it haunts

Noora Pekkala, who works as a community nurse, usually has a humorous approach to customers. However, there is one situation where jokes are difficult to swallow. 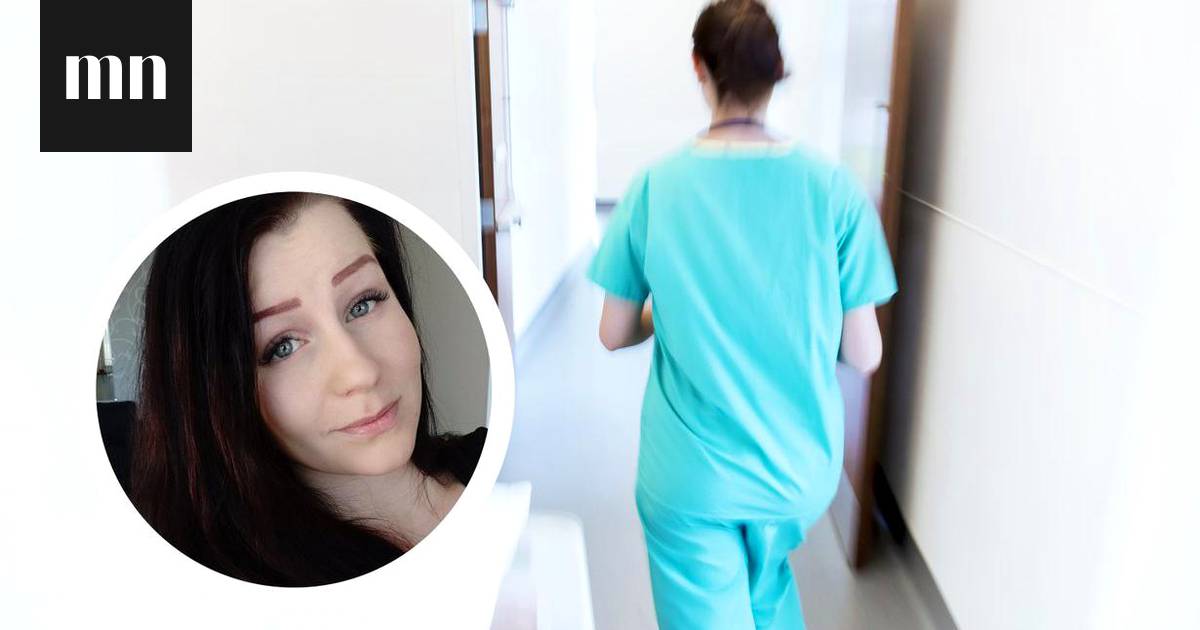 Each profession has its own commons and jokes.

In the past, we let out the customer service staff who told us which bullying they hear the most in their work.

Now is the time to hand over the mouthpiece to those working in the care industry - they, too, will be able to hear any cleavage in their profession.

When we asked what bullies Finns hear over and over again because of their work, Linda, 27, had her say.

- When you read the name and the nurse in the pen pocket, you very often hear: “How close is it taken care of”.

- Wherever you go to work, someone always throws that joke, he confirms.

According to Noora, jokes can be heard both at work and outside of work.

The younger generation of jokers are usually out of work and the older ones are customers encountered at work.

Once an older male client also joked, Does Noora know what the difference is between a nurse and a nurse.

- The answer was that the nurse knows how to care very closely, but the nurse takes care of the phone.

I didn’t quite understand that phone-head thing, but he just laughed mischievously on it.

So far, even the most worn jokes don’t get bored.

- I take them with “yeah yeah, that’s what I heard” and with a laugh.

Even if the joke has been heard many times, it can always surprise because it is heard in such surprising situations.

In one case, however, Noora also loses her sense of humor.

- If such a sexually intrusive person asks many times in a disgusting, flirtatious tone “how close is it treated”, it is a situation where I would not even want to answer.

It feels like it’s not just a joke, but a little more hint.

Noora faces such situations precisely in her work.

In his opinion, one should think about in what situation and in what tone the joke is appropriate.

Especially at work, the allusive and overwhelming tone feels probably uncomfortable to the listener of the joke.

- Next time, you might wonder if I even dare to go to the client if the interaction starts to get too intimate on his part.

Just about all the other whisperings heard by healthcare professionals don’t make their listeners laugh.

Johanna, 34, a midwife, told Me Women that she repeatedly heard lip throws from patient wristbands:

"These will probably get you all the equipment in the house!"

The murmur of an outsider’s ears is quite funny, but apparently too much repetition ruins even a good joke.

It provides access to in-house examinations, a contraction marathon, a pain carousel, an effort bouncy castle, and ultimately a sewing experience for tears.

Psychologists, on the other hand, are familiar with at least such charges:

"Then you read my thoughts!"

"Then you watch people all the time!"

Miikka, 54, points out that she doesn’t even consider them jokes, but the constant hearing of the same things is, in her opinion, mostly stressful.

She is joking about the more consuming side of the babysitter's job:

The story has been previously published on the Me Naisten website 06/2019.