The definitive audio against Commissioner Villarejo in the 'Pinto case': "The doctor that I stabbed" 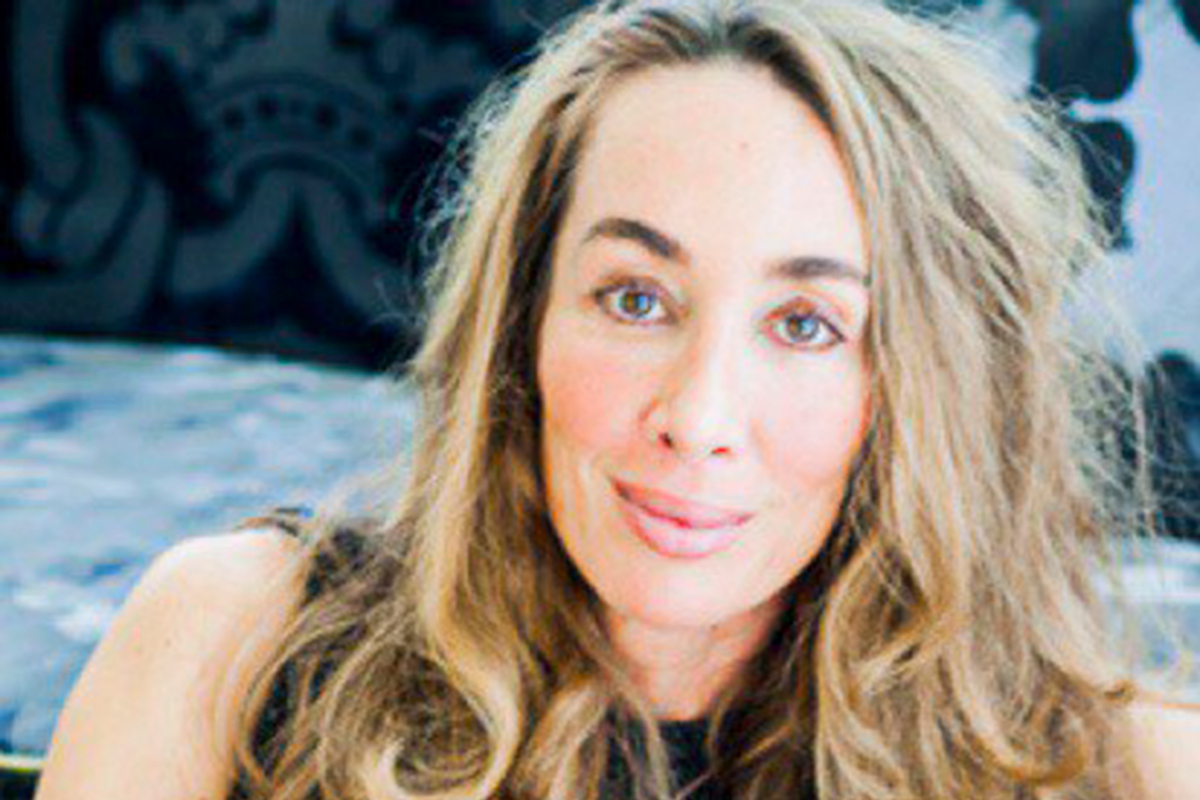 In the summary of the proceedings of the National Court on the Kitchen operation a conversation recorded by the commissioner José Manuel Villarejo is collected in which he assures: "The doctor that I stabbed."

Villarejo is waiting to sit on the defendant's dock, along with businessman

, the episode in which the dermatologist

was stabbed, allegedly, by this Police Commissioner, now incarcerated, and allegedly following an operation directed by López Madrid against the doctor.

Elisa Pinto came to identify Villarejo as the person who stabbed him in the presence of his son in a recognition round.

The conversation collected in the

, in the framework of the so-called

This recording is part of the material intervened in Villarejo's home on the El Montecillo estate in Boadilla del Monte (Madrid).

In the conversation, in addition to the commissioner, they intervene, according to the policemen,

At minute 21 of the recording, Villarejo begins to attack a journalist.

That he was also the lawyer for the doctor's wife that I stabbed ...

But if that man (unintelligible)

What I don't understand is why you failed (Villarejo laughs)

Because there I was nervous.

Villarejo.- (Laughing) Because I was nervous, it will be a bitch ...

An incision of 2 centimeters ...

child, you have seen him, goes to class with mine.

He's with yours, yes.

The Police collects this conversation and continues to break down the conversation between Villarejo and the rest of the diners, which is already beginning to take place on other types of topics, such as the

From the conversation it is deduced that Villarejo knew the schools to which the doctor's children attended.

It should not be forgotten that one of his children was threatened at least four times when leaving school and the complaints were filed at the police station.

, a report plagued with errors and contradictions and which has been questioned in some of its points by the Provincial Court.

This is not the only reference to the

The complaints made by Commissioner

Among others, the one that affected the dermatologist.

In addition, as EL MUNDO announced on September 15, the commissioner had annotations in an agenda that more directly implicated him in this case.

Specifically, Villarejo revealed in his personal diary his fear that the dermatologist would recognize him as the author of the stabbing that was inflicted on him on April 10, 2014 in the vicinity of his son's school in Madrid.

In the document, the commissioner wrote in his own hand on May 18, 2017, three weeks before the recognition round was held, the following: "He is going to try to delay the round. In any case, the statement once I identify why it will be like this ".

The businessman Javier López Madrid, in the Congress, in 2018.BERNARDO DÍAZ

On August 31, the titular judge of court 39 of Madrid agreed to take the step prior to the opening of oral proceedings against businessman Javier López Madrid and Commissioner Villarejo for "injuries with a dangerous instrument" against Dr. Elisa Pinto.

The doctor was stabbed on April 10, 2014, when she was with one of her children.

He identified Villarejo as the author of the attack, both photographically and in a recognition round.

In the brief, the judge in the case detailed: "On April 10, 2014, Elisa Pinto was inside her vehicle on Avenida de Pío XII in Madrid, in the company of her son under 10 years of age, when a man identified as José Manuel Villarejo took advantage of the fact that Pinto had gotten out of the car and approached her, stabbing her in the abdominal area, fleeing the place, saying 'López Madrid wants you to close your mouth,' "the judge's car literally points out .

Operation KitchenBárcenas and the deception of Christ

'Villarejo Case' The driver from Bárcenas: "I accepted the order because 'El César' asked me for it from the police"