The Competition Authority was well founded in forcing Google to negotiate on the issue of neighboring rights with press publishers, the Paris Court of Appeal said Thursday in a very a… 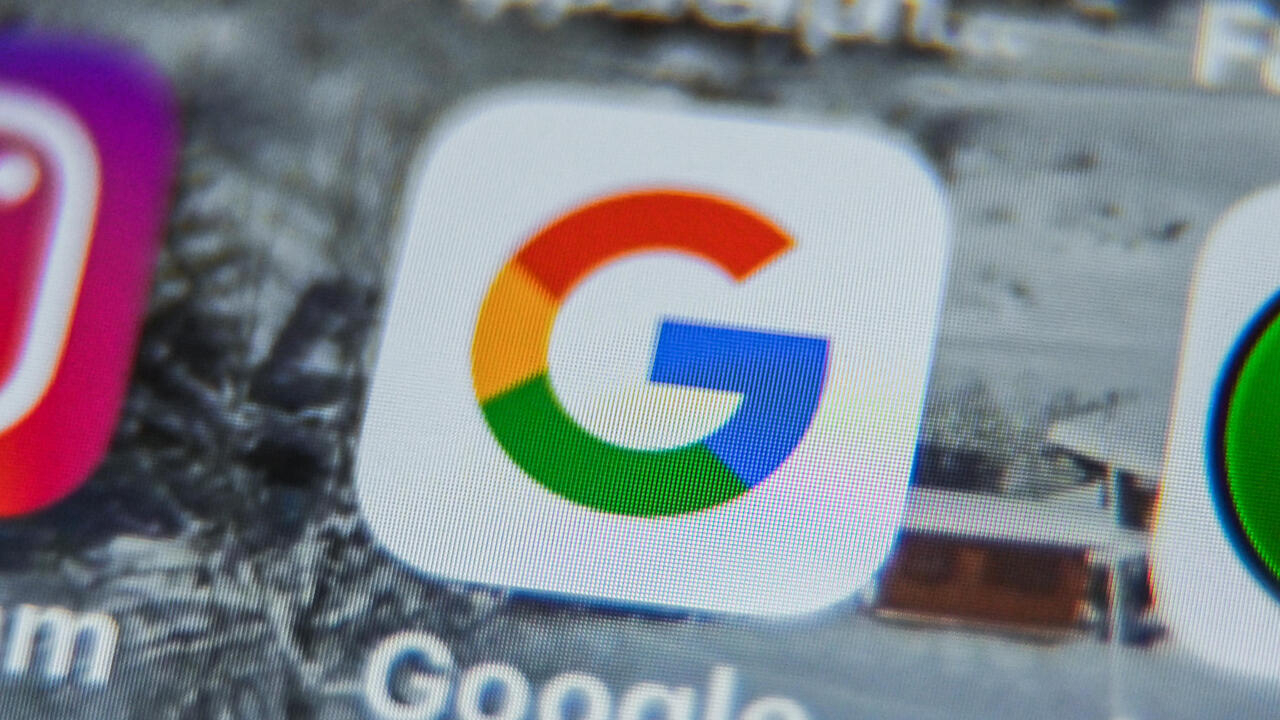 Will Google soon be forced to pay newspaper publishers for the use of their online content?

It is in this direction that the decision of the Paris Court of Appeal, Thursday October 8, which confirms that the Competition Authority was well founded in forcing the American company to negotiate on the issue of neighboring rights.

The Court of Appeal "rejects the means of annulment" raised by Google and orders the company to pay the costs and to pay a sum of "20,000 euros each" to the three representatives of the press editors involved - the Press Alliance general information (Apig), the Syndicate of magazine press editors (SEPM) and AFP -, according to the text of the judgment.

"A very important decision. Competition applies to everyone, including in digital," said in a tweet the president of the Competition Authority, Isabelle de Silva.

#Droitsvoisins The Paris Court of Appeal has just confirmed the emergency measures pronounced by the Authority against @Google.

The decision of the Competition Authority will also be scrutinized in other European countries.

Neighboring rights are the result of European legislation adopted in 2019, which France is the first EU country to have applied.

These neighboring rights provide for remuneration for the content of press publishers (photos and videos in particular) used by online platforms.

Google had refused from the outset to pay the French press, triggering a standoff with the sector.

On April 9, the Competition Authority seized by press editors, including AFP, had ordered Google to negotiate "in good faith" on these neighboring rights.

The American giant had seized the Paris Court of Appeal to obtain the invalidation of this obligation to negotiate, in an approach which has therefore just been rejected.

But the American giant had also opened discussions with Apig, which brings together national and regional dailies, SEPM and AFP.

Google announced Wednesday evening that it was "close to an agreement" with the Apig and that it hoped to reach an agreement with the other two parties as well.

The judgment rendered Thursday by the court also specifies that "it is futile to claim, as Google does, that AFP cannot directly claim neighboring rights".

A global topic and a billion dollars on the table

Google, like other major internet platforms such as Facebook, maintains tumultuous relations with press publishers who accuse it of using their content for its own benefit, mainly advertising, without sufficiently sharing the value it derives from it.

French publishers consider that the American group, by aggregating their production on its search results pages, itself becomes a content producer, which captures the attention of the Internet user and can therefore monetize it.

For its part, Google has long argued that it can generate huge traffic on media websites, generating income.

A point of view supported by a study by the communication group Heroiks published Thursday, according to which the French press remains heavily dependent on the American search engine to generate traffic on its sites.

Beyond France and Europe, the question of the remuneration of press content by platforms arises all over the planet: Australia wants, for example, to force Google and Facebook to pay its local media.

Last week, Google President Sundar Pichai announced a billion dollar expenditure to improve the revenues of newspaper publishers around the world, through the payment of licenses.

According to Google, this new proposal is part of what was put on the table during discussions with French publishers on neighboring rights.