Natural flowers and aromatic scents .. for a happy, balanced autumn without diseases

Moving to the fall season is a challenge to the body, as it is better to balance and harmonize with this season in many details, from food to drinks, smells, colors and movement. Autumn brings contrasts with its colors, semi-melancholic and warm temperament.

Some are comfortable taking off the sun and keeping warm, so they enjoy this season, and others, the autumn weather causes them a kind of depression, and it is a preparation for cold days when school and work.

And most people are affected by various seasonal diseases, so they resort to vaccinations against colds and influenza.

And the dried flowers remain that warm balm that accompanies any of the medications needed to alleviate seasonal illnesses.

Jessica Khadida, a specialist in Ayurveda (the science of life, physical therapy and energy), told Al-Jazeera Net that moving to the fall season is a challenge to the body, as it is better to balance and harmonize with this chapter in many details, from food to drinks, smells, colors and movement.

And she considers that whenever we eat red, yellow and orange foods that resemble the colors of autumn, fallen leaves and light fiery colors, we enter into greater harmony with the autumn season psychologically and mentally, so that the colors of earthy, red, yellow, brown and beige clothes enter us in greater balance with autumn.

Cinnamon as flowers, spices and a scent that stimulates a positive mood (Al Jazeera)

One of the types of flowers or herbal teas that Jessica likes to eat in the fall is anise in reasonable quantities, and considers that adding cinnamon modifies mood and helps diabetics in adjusting sugar, so that its aroma works to enhance and support mood, as it is one of the five scents that comfort a person and give him positive energy It can also be added to food.

She adds, that everything related to the scents of wood, lavender and rose is excellent in this season, and she recommends eating roses, either as a drink or with tea, to strengthen the immune system, and to increase the vitamin "C" (C) found in rose roses, cinnamon and lemon tea "lemon grass" ( Lemon grass) known in Lebanon as green tea.

For migraine, she suggests adding lavender (lavender) and chamomile to tea.

Catnip is a drink suitable for a sore throat (the island)

As for a sore throat, ginger is added with green tea or licorice, turmeric, mint, linden and chamomile, all of which are good for the immune system that fights cold and allergy diseases.

And it is considered that the cherry bean sticks are one of the most helpful types of tea to dissolve belly fat, help you sleep and relieve anxiety.

As for how to prepare: Boil the water well, then soak the cherry sticks and cinnamon sticks for a quarter of an hour for 15 minutes and drink it as warm tea.

Tea for immunity and cold

Mary El Hajj, who holds a diploma in herbal medicine in Australia, considers that some herbs exist in the form of nutritional supplements, especially those that are not found everywhere and can be used as alternatives.

And Mary Al-Jazeera Net tells that one of the most important autumn herbs is Echinacea, Echinacea, or Purple, which is taken in the form of pills and is good for the immune system and cold, and is a natural antibiotic.

As well as garlic, which can be eaten in several ways, even by swallowing it like a pill, as well as ginseng and rusio mushrooms, which are found in abundance in America.

To prepare a strong cold tea, Mary offers this recipe: garlic, chili and ginger mix well, bring the water to a boil, then soak the mixture for a quarter of an hour, and it cannot be drunk without adding honey, as it is a strong cold drink and kills the virus.

It also recommends olive leaf tea, ginger and basil tea, where green ginger is boiled in water for 5 minutes, then basil leaves are added, and an additional 5 minutes are boiled with ginger, after which it is left soaked in water for a third of an hour, and honey can be added.

For filtering, you can also add lemon, ginger and honey to hot water or tea.

Chamomile can also be used and green tea, and Mary prefers to soak it in water for 10 minutes and considers it the best, and it is always available, and is an antioxidant as it is good for the immune system and for weight loss.

In addition to hibiscus, which is soaked in boiling water for 5 minutes, then filtered and placed in lemon slices to stimulate vitamin C, which strengthens the immune system, which is good for the skin.

Among the herbs to improve the mood in autumn, according to Mary, chamomile, nettle, red ginseng and mint, it can also be taken as a pill.

If it is herbs, soak it in boiling water for 10 minutes.

Also, saffron is one of the herbs that helps relax strongly, and treats bouts of depression and anger.

Also, drinking turmeric increases the production of the hormones dopamine and serotonin in the brain, which gives a happy mood.

And the best recipe for this tea, according to Mary: a teaspoon of turmeric powder, with 3 quarters of a cup of boiling water, a quarter of a cup of coconut milk, a pinch of black pepper and a spoonful of honey.

To prepare the house with the scents and energy of autumn, Jessica Khadida - who also specializes in aromatherapy (aromatherapy) - recommends burning bay leaves at home and using essential aromatic oils to fumigate the house and purify its air from viruses and microbes.

These oils can be burned or placed in an electric vaporizer to protect from the flu and seasonal cold.

Eucalyptus, known as eucalyptus, and catnip oil are used to protect the respiratory system.

She advises those who cannot afford some of the more expensive essential oils this recipe:

Vanilla extract, which is used in desserts with orange slices with its peel and cinnamon sticks, is boiled over low heat to purify the air and keep the home scent fresh for hours.

Turmeric in cooking, tea and milk are suitable for autumn mood and strengthen the immune system (Al Jazeera)

Jessica says that the stomach and large intestine are weak in the fall, so detox should be taken for the body, and focus on food that strengthens it, strengthens the lung and the immune system, and relieves loneliness and overstimulated feelings. Flax, walnuts, almonds, ginseng, and omega-3s like fish. 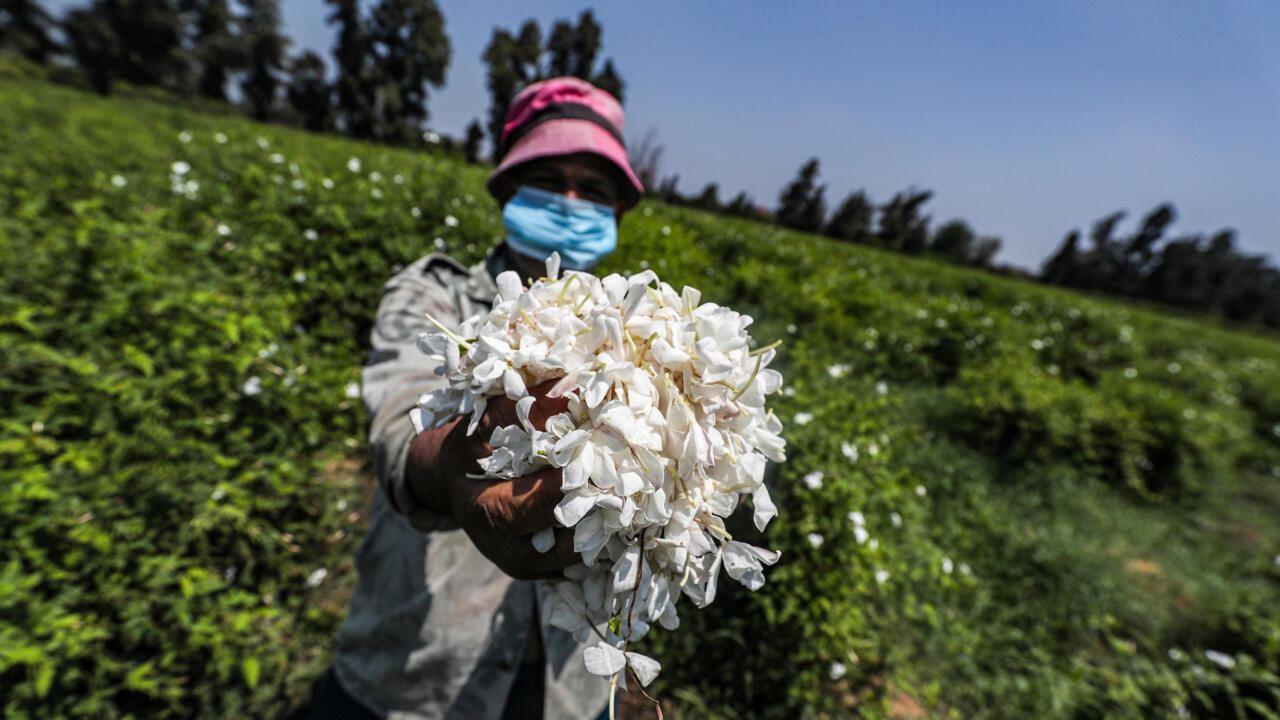 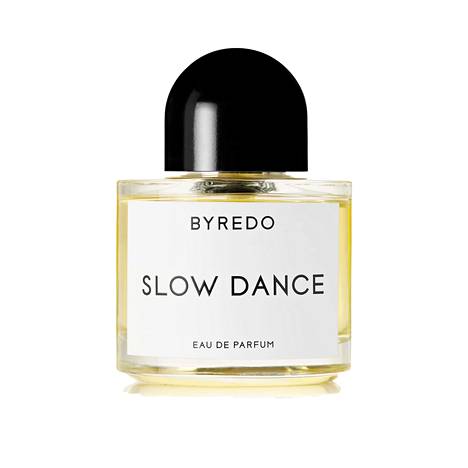 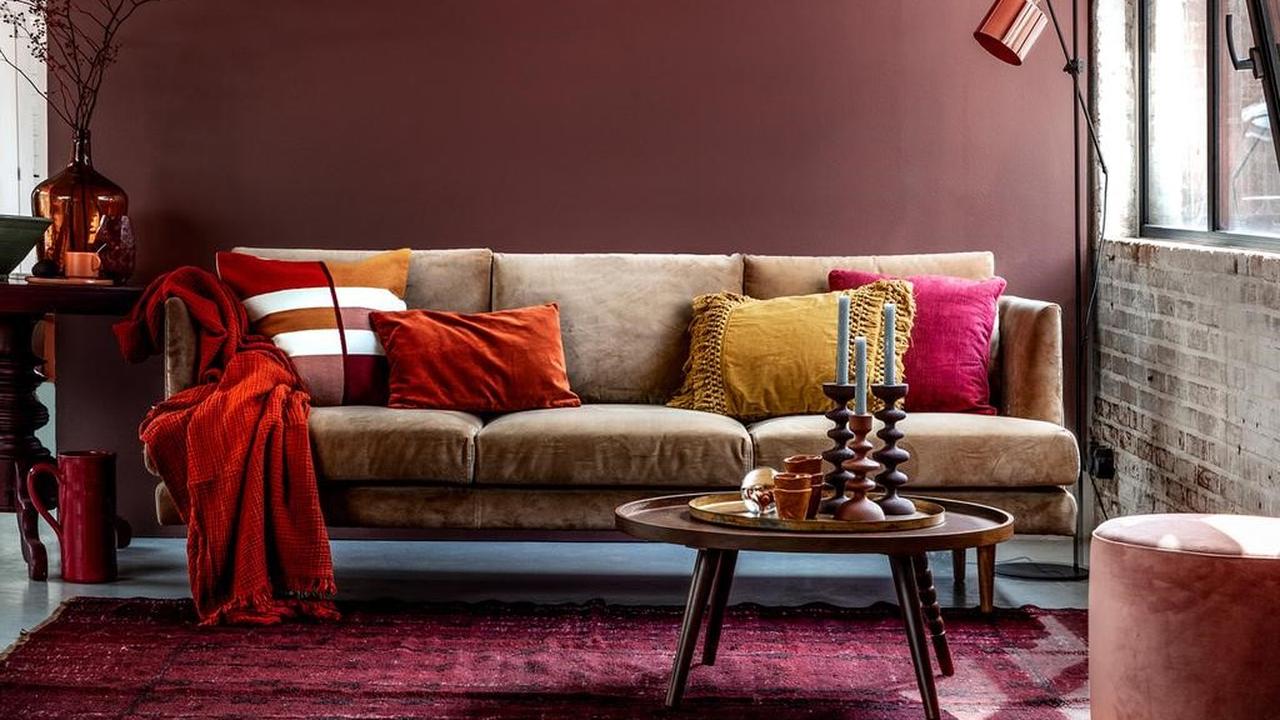 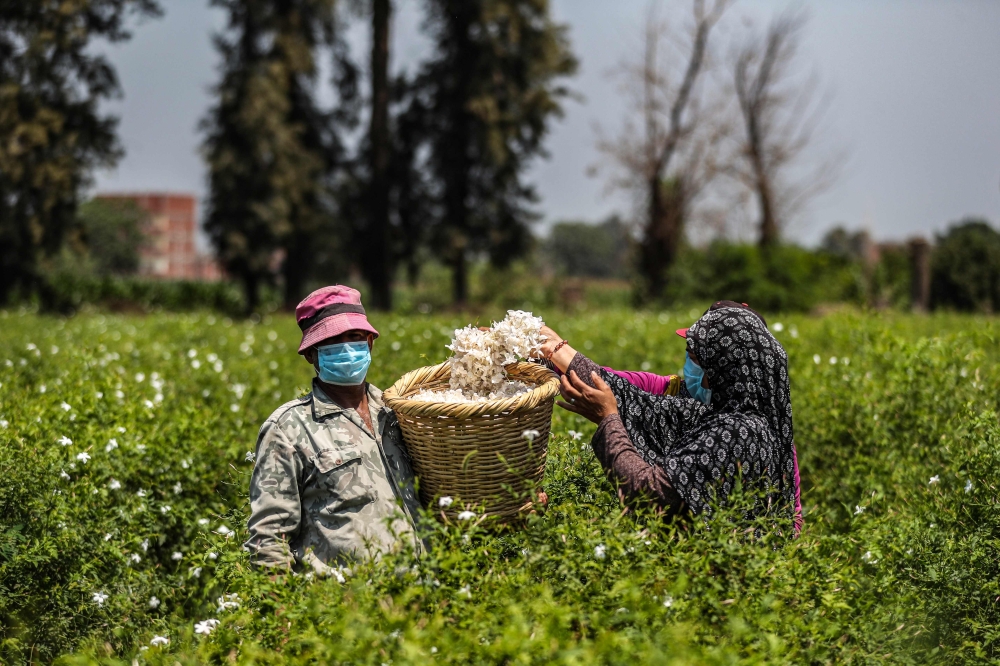 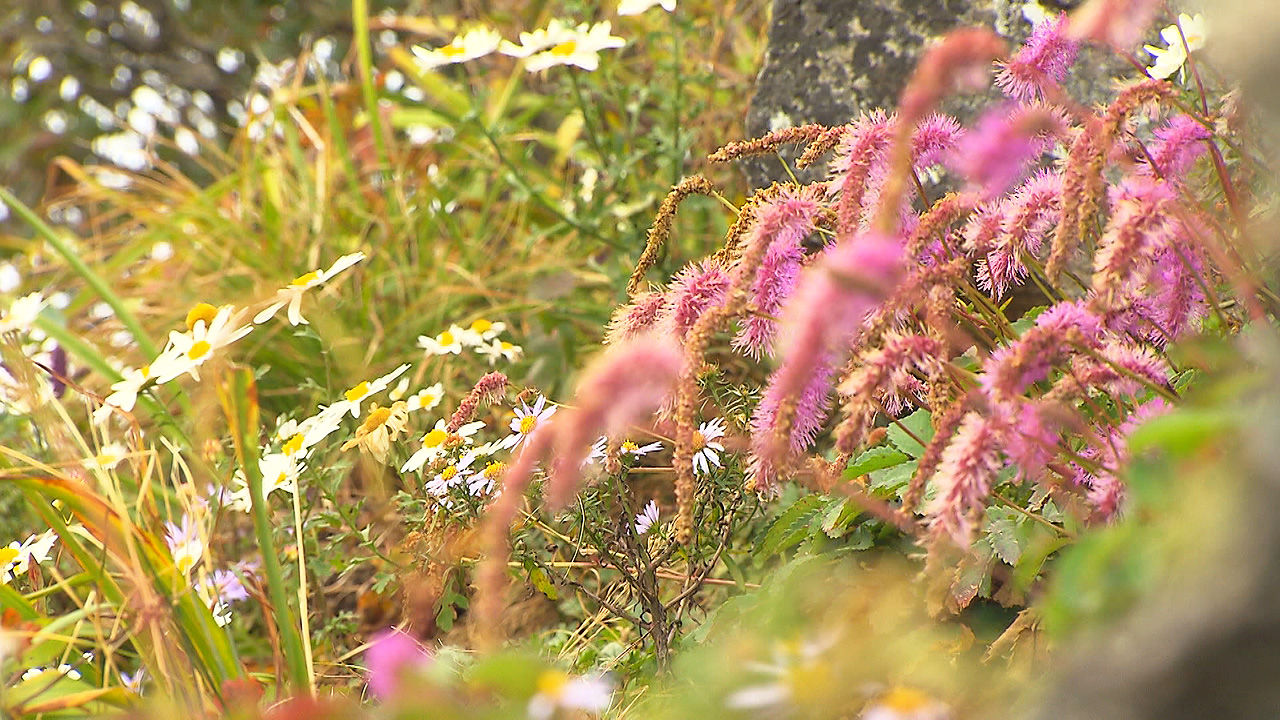 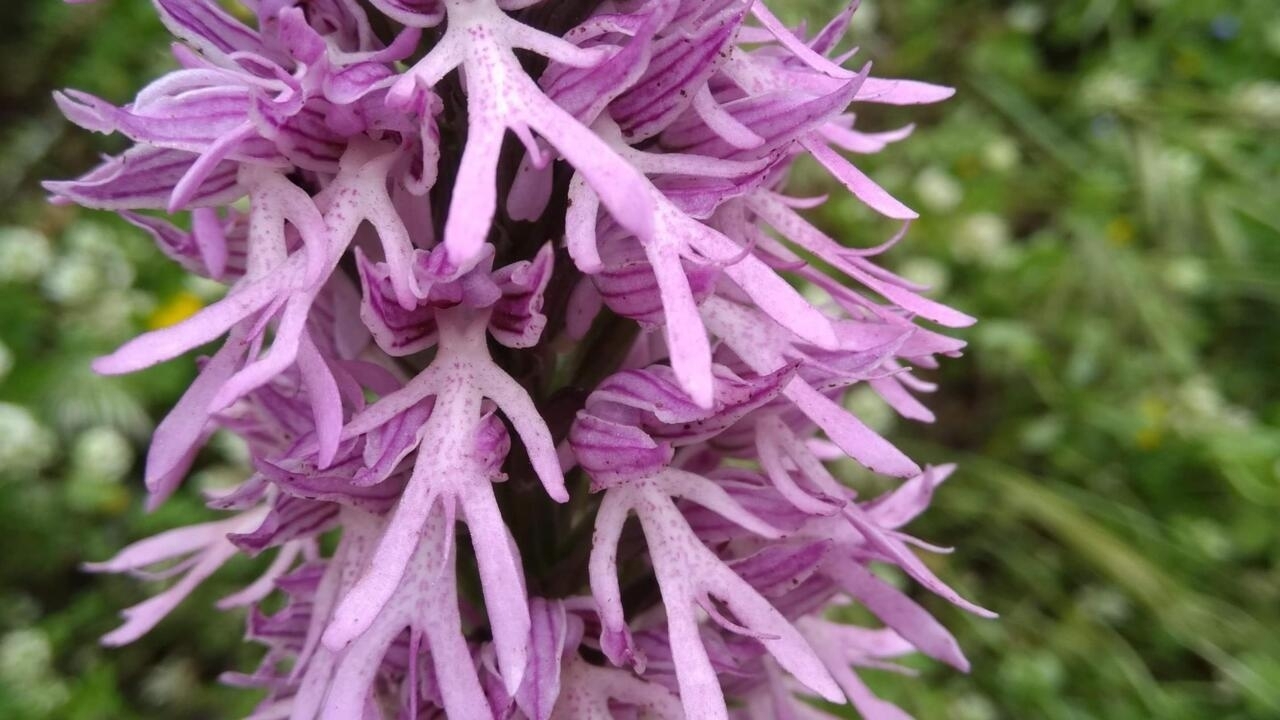 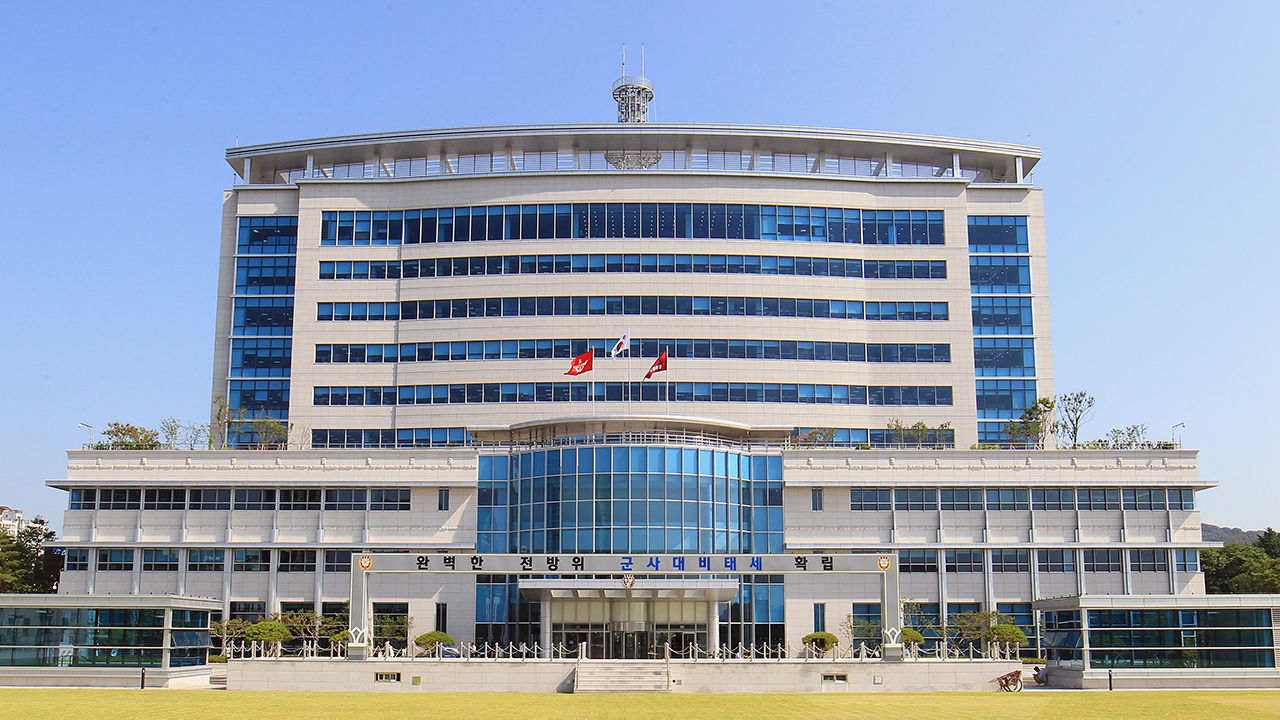 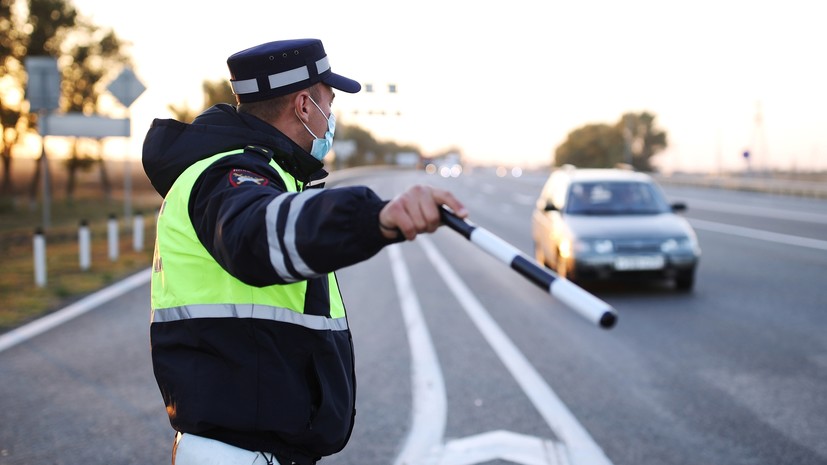