Four Foreign Ministers' Meeting Movements of each country over China

[NHK] Regarding the four countries of Japan, the United States, Australia, and India, we have summarized the movements of each country regarding China.

Meeting of four foreign ministers Movements of each country over China October 6, 20:20

We have summarized the movements of each country regarding China for the four countries of Japan, the United States, Australia, and India.

The Trump administration in the United States has clearly stated that China is taking advantage of the turmoil of the global spread of the new coronavirus and is activating military activities in the East China Sea and South China Sea, both in terms of military and diplomatic relations. It is launched in.

Regarding the U.S. military, the Navy's nuclear-powered aircraft carrier "Theodore Roosevelt" was sailing in the Pacific Ocean, and in March, an outbreak of the new coronavirus caused an outbreak of activity, forcing it to virtually suspend its activities for about two months. I did.

An advisory body to the US Congress said that the Chinese aircraft carrier Liaoning sailed around Taiwan in April, saying, "While the world is distracted by the new coronavirus, China is military to Taiwan. We are increasing the pressure, "he said.

It is unusual for the United States and China to conduct large-scale military exercises in the same waters at the same time.

Furthermore, in August of the following year, the Chinese military launched four intermediate-range ballistic missiles toward the South China Sea, and military tensions between the United States and China suddenly increased due to the threatening actions taken by China.

Immediately after this, the United States dispatched a US military destroyer to the Paracel Islands in the South China Sea, where China claims sovereignty, and the Paracel Islands, which is the English name, to clarify its stance of not taking a step toward China.

The United States has also taken a diplomatic stance against China.

The Trump administration has changed its position over the South China Sea, which has been trying to encourage the parties to resolve the sovereignty dispute.

In July, Pompeo issued a statement saying that it was "totally illegal" for China to claim interests in almost the entire South China Sea, and in response to China's illegal sovereignty claims, the Philippines and other countries We have set out a new policy to support and counter the side.

In addition, the Trump administration is strongly restraining China by strengthening relations with Taiwan, where China is increasing pressure.

Following the visit of Secretary of State Tsai Ing-wen to Taiwan as the highest ministerial official since 1979, when the United States and Taiwan broke diplomatic relations in August, the highest level of state ministry officials last month. Vice-Minister Crack visited Taiwan to meet with President Tsai Ing-wen, strengthening ties with Taiwan.

Also, following the decision to sell tanks and fighters to Taiwan last year, the U.S. media has pursued an unusual plan for the Trump administration to sell seven types of weapons at once, including unmanned aerial vehicles and cruise missiles. I also tell you that.

In addition, the U.S. military has responded to the active movement of the Chinese army around Taiwan by letting Navy vessels pass through the Taiwan Strait and air force transport aircraft flying over Taiwan. We are accelerating the pace of dispatch.

Australia wants to strengthen ties with the three countries in a wide range of fields, from security to the economy, as the alliance with the United States is the cornerstone of foreign policy and relations with China are rapidly chilling.

Regarding relations with China, four years ago in 2016, an Australian lawmaker who was funded by a Chinese company made a statement closer to China on the issue of the South China Sea, which spread a sense of caution in the country and rapidly cooled down. I did.

In April, Prime Minister Morrison called for an independent investigation into the source of the new coronavirus, while China, which has strengthened its opposition, has stopped importing some meat products from Australia. We launched a series of movements that seemed to be measures.

Australia is strengthening its security ties with the United States while relations with China are chilling, and China's claim of sovereignty in the South China Sea will not be accepted at the Foreign Affairs and Defense Ministerial Meeting held in July. I showed them all in one position.

Furthermore, on the economic side, the economic ministers of Australia, Japan, and India held a video conference in September, and the supply chain of automobile parts and medical supplies, which are highly dependent on China due to the spread of the new coronavirus infection = Given the impact on the supply network, we have agreed to strengthen our supply system in the Indo-Pacific region.

On the other hand, Prime Minister Morrison held a telephone conversation with Prime Minister Suga for the first time as a foreign leader in September, and has shown his stance of emphasizing Japan, such as making adjustments by visiting Japan soon.

Ashley Townsend of the United States Studies Center at the University of Sydney, who is familiar with foreign policy in the Indo-Pacific region, said of the four-country foreign ministers' meeting, "China has diplomatic challenges with all four countries, and four countries. Collaboration is more important than ever. "

In particular, regarding the aim of Australia, whose relations with China are rapidly declining, to attend the meeting, "In order not to give in to China's pressure, we must secure a stable supply chain. Australia is economical with three countries. By strengthening such cooperation, it can lead to the economic development of the home country. ”He said that he emphasizes economic cooperation.

India has traditionally adopted a diplomatic policy that is not biased toward relations with a specific country, which is called "non-alignment" or "strategic independence", but recently it has become more secure due to tensions with China. We are deepening our relations with the three countries.

In addition to the Chinese troops intensifying their marine advance in the Indian Ocean, in June, in a disputed zone on the border between India and China, both troops clashed with 20 Indians. Died.

It is said that the Indian side was killed in the clash with China for the first time in 45 years, and while discussions have been held, tensions still remain.

Against the backdrop of tensions with China, India is strengthening its security ties with Japan, the United States, and Australia. Of these, in September with Japan, food and fuel were provided between the Self-Defense Forces and the Indian Army. The ACSA = Acquisition and Cross-Servicing Agreement has been signed to enable mutual provision.

In addition, we regularly hold "2 plus 2" ministerial talks on foreign affairs and defense with the United States, and we are expanding defense cooperation with Australia under the banner of "free and open Indo-Pacific."

The Indian Navy, the Maritime Self-Defense Force, and the US Navy regularly conduct joint training "Malabar," and the immediate focus is on whether Australia will participate in this training for the first time in the future.

In addition, India is moving toward "decoupling," which means "separation," of its economic relationship with China, which it has relied heavily on.

These movements have become even more pronounced as the spread of the new coronavirus and military clashes near the border have increased anti-Chinese nationalism in the country.

In the last six months, the Modi administration has effectively regulated the free direct investment from China to India, except in areas such as security, with the government's approval system, and it is provided by Chinese companies. The domestic use of smartphone apps such as the video app TikTok has been banned.

In addition, India has changed its manufacturing base from China to India in response to the move to review the supply chain = supply network for automobile parts, etc., which was highly dependent on China due to the spread of the new coronavirus infection. We are strengthening our efforts to encourage countries and companies to move to.

Sri Kant Kondapalli, a professor at Jawaharlal Nehru University, who studies diplomatic relations between India and China, said of India's diplomatic stance: There are changes due to the pressure from China over Kondapalli. "

He added, "India wants the four-country framework to put pressure on China, which is also for the United States, Japan, and Australia, which also have security issues with China. It's the same thing, "he said, recognizing that this framework is becoming more important to countries. 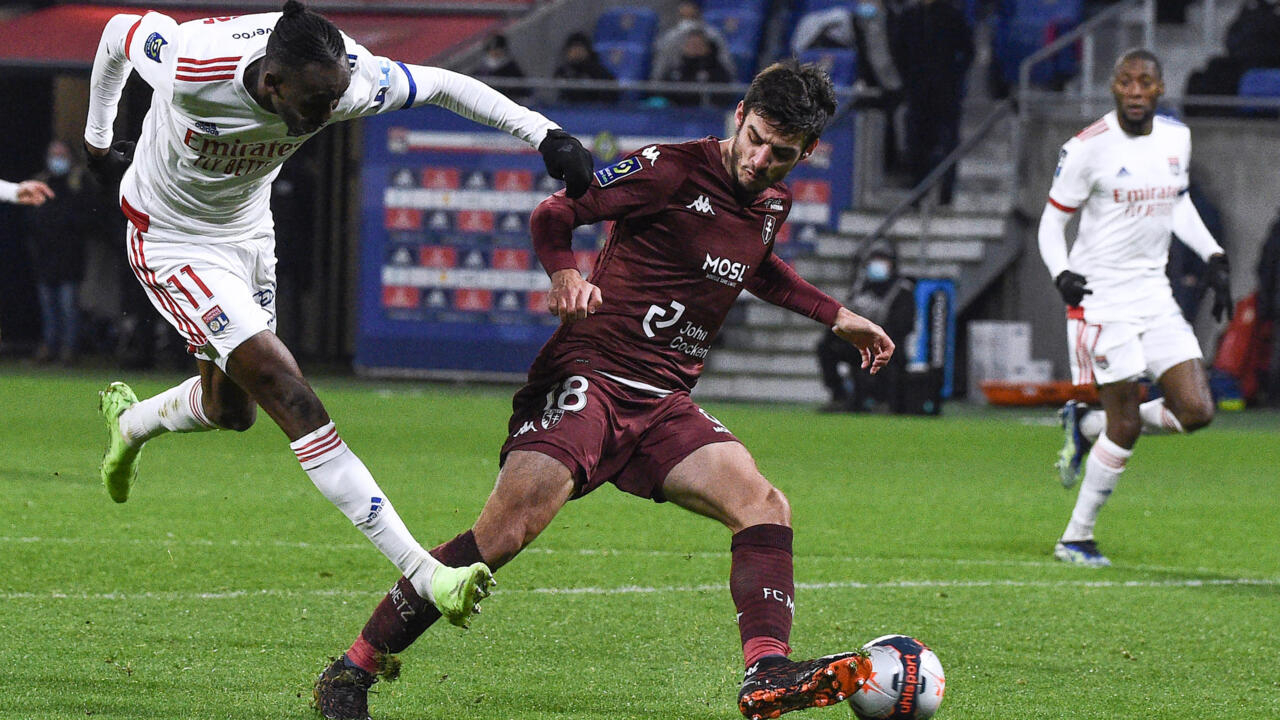 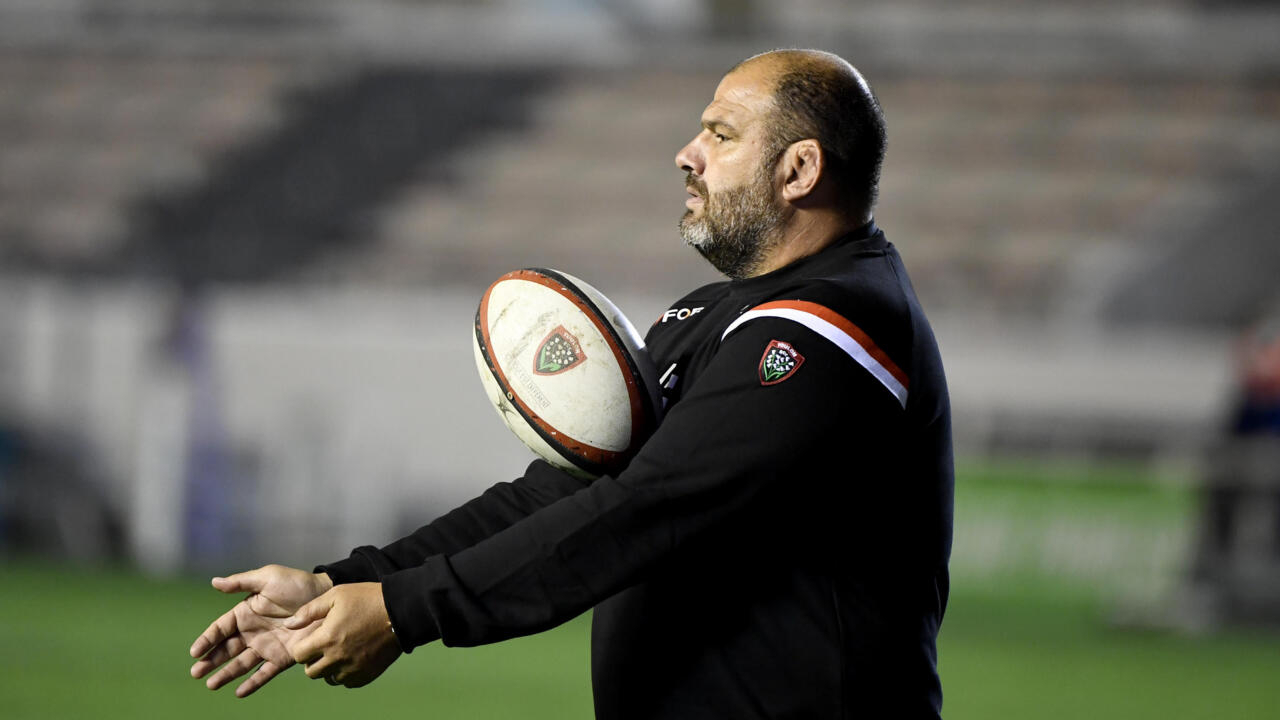