In the collapse, the rubble damaged the roof and balcony of a neighboring house. No injuries. The Minister of the Environment Costa: "The money is there against the disaster." Today the requests of Piedmont and Liguria on the state of emergency are being examined by the CDM. Toti: "I hope it's approved tonight" 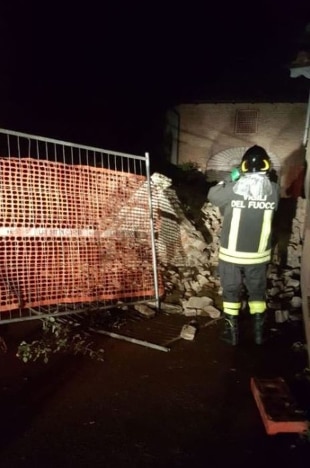 05 October 2020The bell tower of the deconsecrated church of San Biagio, in the center of Lu Monferrato, has collapsed.

The small architectural jewel, an appendix to the church dating back to the fifteenth century, collapsed yesterday evening, a few hours after the area had been cordoned off following the fall of some rubble.

No one was injured because the area was isolated.

Therefore, the violent wave of bad weather that affected Piedmont over the weekend continues to cause damage.

The causes of the collapse are probably due to the heavy rains of the past few hours.

The rubble of the bell tower, in the collapse, damaged the roof and the balcony of a neighboring house, but it was not necessary to carry out evictions.

"The situation in Piedmont is complicated, to the point that we cannot do it if the state does not do its part," said the president of the Region Alberto Cirio yesterday.

"Piedmont is not used to asking, but today it is asking why the state must exist. The earlier the state of emergency comes the better."

Toti: "I hope Cdm approves the state of calamity tonight"

"You know that we have asked for a state of natural disaster. I hope, I have heard several ministers in these hours, that already in the Council of Ministers this evening at 9 pm it will obviously be approved" .

These are the words of Giovanni Toti, president of the Liguria Region, in Agorà on Rai Tre, on the bad weather emergency.

"In Liguria we are rapidly recovering the road network at the points where it was interrupted due to landslides or landslides. Triora is still isolated, so we will need a few more days of work" said Toti.

Imperia at sea, the sixth

The body of a woman was spotted in the sea this morning, in front of Borgo Prino, in Imperia.

This is the sixth body found in the sea or on the beaches of western Liguria after the wave of bad weather that devastated the Roya valley.

The coast guard is present on the spot. The other corpses, all men, were found in Sanremo;

in the Roya river in Ventimiglia and in Santo Stefano Al Mare (Imperia).

They are not missing in Liguria.

The dead should be among those reported missing in France.

Costa: "The money against the instability is there"

If once again the battle against hydrogeological instability seems not to have been tackled in recent years, it is not for lack of funds but for the shortcomings of the Municipalities.

Sergio Costa, Minister of the Environment and Land and Sea Protection, says this in an interview with 'La Stampa'.

Prevention "means the ability to spend, to mitigate extraordinary but increasingly recurring climatic phenomena and to adapt our territory to climate change - he explains - the Regions decide the compliance of the projects and whether to admit them to national funding, but the Municipalities have the the task of identifying the areas at risk and carrying out projects to allow them safely: not everyone succeeds ".

The design is very complicated.

The larger municipalities have the skills and resources to be able to carry them out, but often the small municipalities, those of the internal areas where most of the risk areas are concentrated, have neither the skills nor the resources to access external studies ". find a solution "we have included some measures in the Simplification decree of July". Furthermore, as Ministry of the Environment "we have planned to advance 30% of the expenditure to the Municipalities in order to allow the activation of the entire procedure for the implementation of the construction site.

And we can make the skills of Sogesid officials available to carry out the projects ". There is" also the money, we have 7 billion euros in cash. "Green, according to Costa, is" one of the sectors where those who have citizenship income.

But these are tasks like cleaning drains or other routine maintenance.

Physical skills must be required, not special skills.

And I have to talk to the Minister of Labor, I do not intend to enter his sector with a straight leg ". Among the other measures adopted," the measures against deforestation and to improve energy efficiency. Now I appeal to the parliamentary world to meet a table between the parliamentary committees and find an agreement on the last step ". Finally, with respect to the 'Terra Mia' decree to combat eco-mafia, which is still," we will have a majority summit in the coming days where we will unravel these issues together to the Undersecretary of the Environment Roberto Morassut. 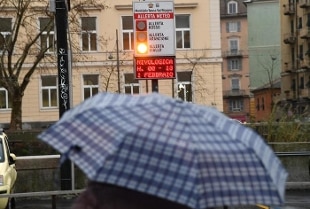 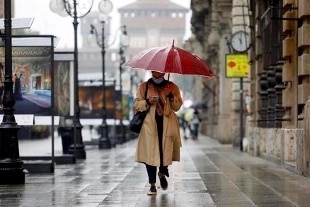 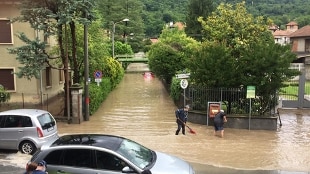 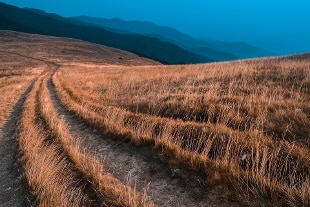 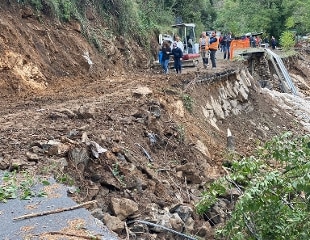 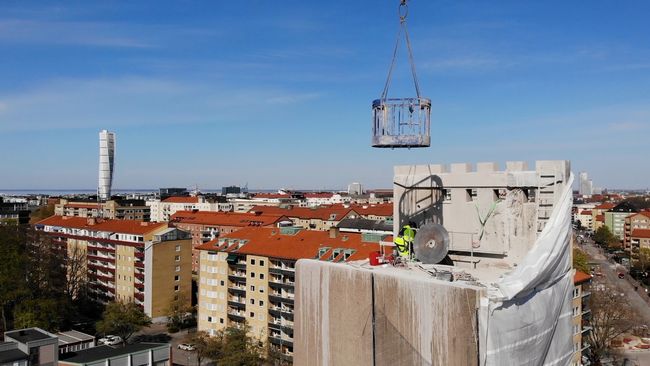 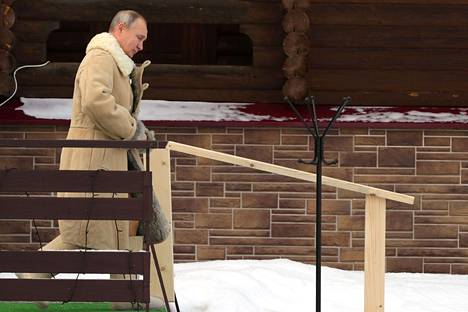 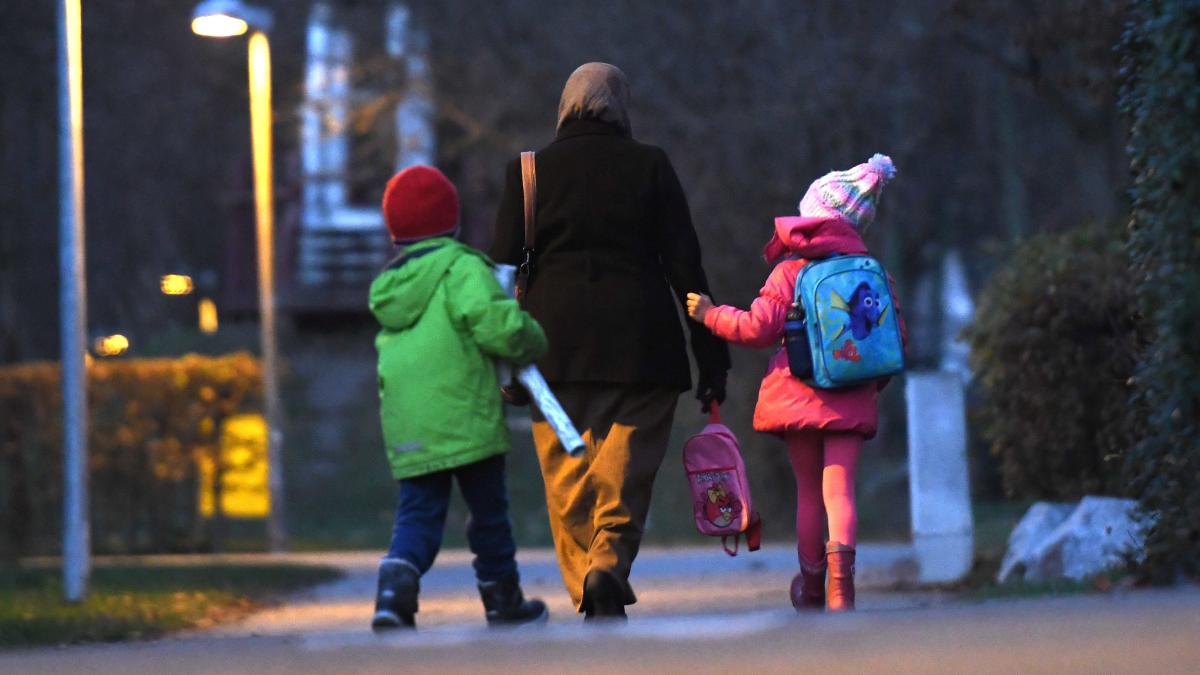 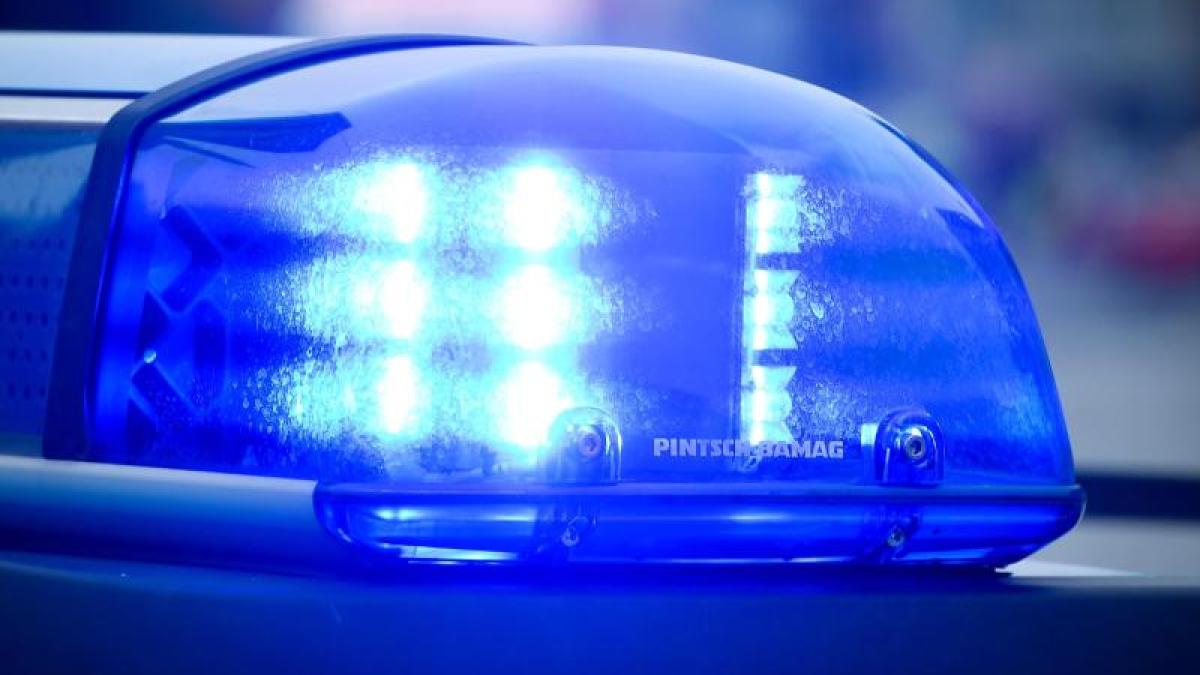 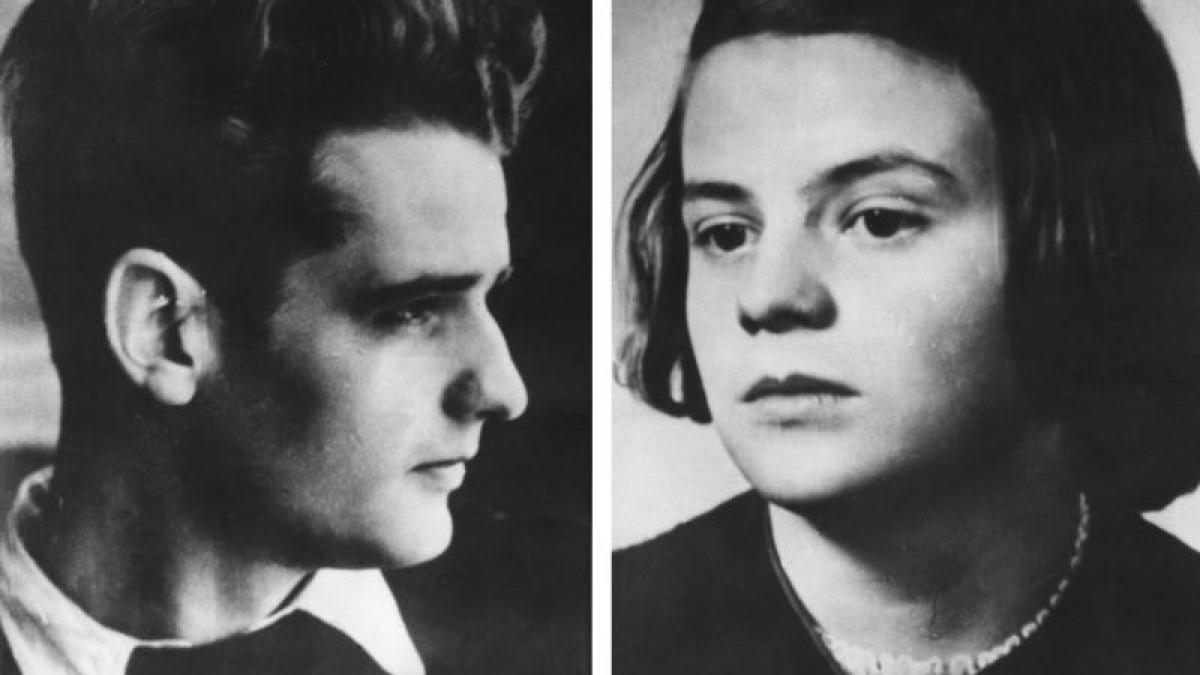