We Women Sushi buffets, soy sauce lottery, wasabi mix… Japanese chef tells what he thinks about Finnish eating habits - and how he himself works in local restaurants

How was wasabi and soy sauce used correctly? And why is green tea served with sushi? Sushi master Yumi Sugano now talks about the essentials about Japanese delicacies. 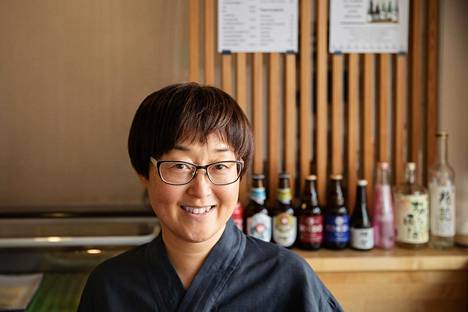 The sushi vocabulary has become familiar to Finns, who enjoy more and more Japanese delicacies all the time.

Sushi is sold in record numbers even in regular grocery stores.

Yumi Sugano, 46, from Hiroshima, has worked as a sushi chef in Finland for more than ten years.

Prior to that, he worked in Kyoto and Kôbe, among others.

Now he has his own restaurant in Helsinki.

According to Sugano, Finns value high-quality sushi and eat it more in everyday life than years ago.

But what does a professional think of Finnish sushi culture?

At the request of Me Naisten, Yumi Sugano listed the differences between Finland and Japan and gave tips to make the sushi experience even better.

Yumi Sugano suggests that sushi can also be made from porridge at home. Photo: Nelli Kivinen

The sushi must be fresh and made immediately after ordering.

The fish must not be dry and the rice must be relatively warm, at least at room temperature.

There are no similar sushi buffets in Japan as in Finland.

There are sushi train restaurants where sushi circulates on a conveyor belt ready-made or can be ordered separately and they come to the table along the belt.

In those places, the serving time and condition of the sushi are closely monitored.

Usually the sushi is covered with protective lids to prevent the portions from drying out.

I always order separately from the list at the sushi train restaurant as well. ”

A traditional sushi buffet is not fascinating to a Japanese chef. Image: Shutterstock

“Finns use a lot of soy sauce, and they pour it in a bowl a lot.

The Japanese use less soy sauce when they eat sushi.

Some Japanese mix wasabi with soy sauce, and so do Finns.

But it’s neither stylish nor the right way to use wasabi and soy sauce.

In Japan, sushi is always dipped from the fish side directly into the soy sauce - not the rice above. ”

Finns use a lot of soy sauce.

In Japan, sushi is always dipped from the fish side directly into the soy sauce - not the rice above.

“When you order sushi in Japan and say nothing in advance, wasabi is usually automatically placed between the fish and the rice.

If the wasabi needs more, you can put it on top of the fish yourself a bit.

Also then the sushi is dipped in the fish above the soy sauce.

If you do not want wasabi in a Japanese sushi restaurant, you must notify the waiter or chef separately.

Fortunately, Finns are used to wasabi. ”

Wasabi has many important functions: it brings out the taste of fish, among other things.Image: Shutterstock

Many people know how to use needles really well.

Sushi is an international food.

I don’t condemn the ways people eat it.

It is really good that each country has its own style.

Finns are creative in eating sushi. ”

Sushi is an international food.

I don’t condemn the ways people eat it.

“In Finland, more rice is used for sushi.

In Japan, sushi has less rice.

For us, fish is the main thing that will be eaten in the restaurant.

We use California sushi rice in our restaurant.

Its origin is from Japan.

It goes well with our sushi vinegar and soy sauce.

Sometimes I buy Japanese rice from a Japanese store when I want to make specialty sushi.

If, in turn, I am here in Finland, for example, a friend's house or at the cottage and there is no time to obtain the sushi rice, puuroriisikin suits.

On the other hand, long-grain jasmine and basmati rice do not go to sushi. ”

In a Japanese sushi restaurant, rice is at least room temperature.Photo: Shutterstock

“In Japan, miso soup is served in a wooden bowl without a spoon.

The soup is drunk directly from the bowl.

In Japan, miso soup is drunk with food, meaning it is not usually offered as an appetizer.

The bowl is held with one hand when drinking and the ingredients are eaten with chopsticks. ”

“Over the years, Finns have learned to eat different fish.

At my Zen Sushi restaurant, salmon sushi is still the most popular.

The salmon is eaten as a nigir, roll, raw and grilled.

Next comes tsuna, your tuna mayonnaise.

Salmon sushi is also eaten in Japan, but not as much as in Finland, and it is not so highly valued there.

It is not yet served in public sushi restaurants - except sushi train restaurants.

For the most part, we Japanese like raw fish, or sashimi, like tuna, mackerel, octopus, and crabs.

Eel and egg sushi are exceptions that are eaten cooked and often only at the end of a meal.

We get a fresh variation from vegetable rolls, like cucumber rolls, but we rarely eat avocados in Japan.

Salmon sushi is also eaten in Japan, but not as much as in Finland and it is not so highly valued there.

Tuna and corn mayonnaise sushi is perhaps more intended for children in Japan.

These easily accessible sushi can be found there at sushi train restaurants.

They are family restaurants, and kids love their food.

My husband also likes to eat approachable sushi when he is in a sushi train restaurant. ”

At the Japanese sushi restaurant, you can order dishes according to what you want to eat yourself. Photo: Reuters / Kim Kyung Hoon

"I am also trained in the Japanese tea instructor.

In Japan, green tea, agar, is drunk with sushi.

The tea is served hot as it rinses the fat left over from the mouth.

Other types of tea are rarely served with sushi. ” 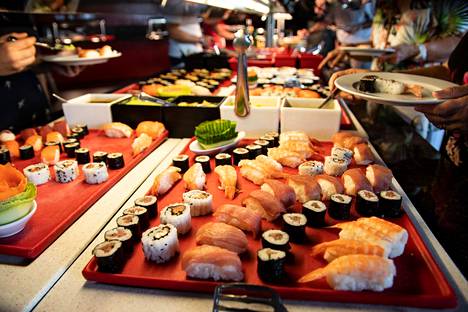 News/Politics 2020-10-04T06:41:49.131Z
We Women Sushi buffets, soy sauce lottery, wasabi mix… Japanese chef tells what he thinks about Finnish eating habits - and how he himself works in local restaurants 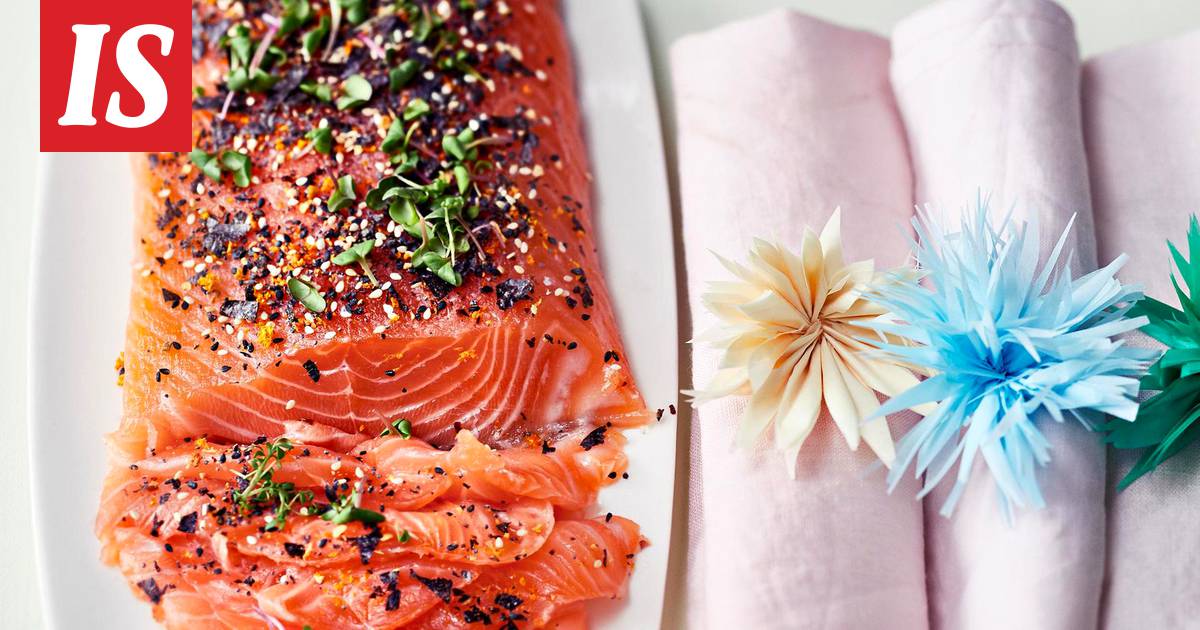 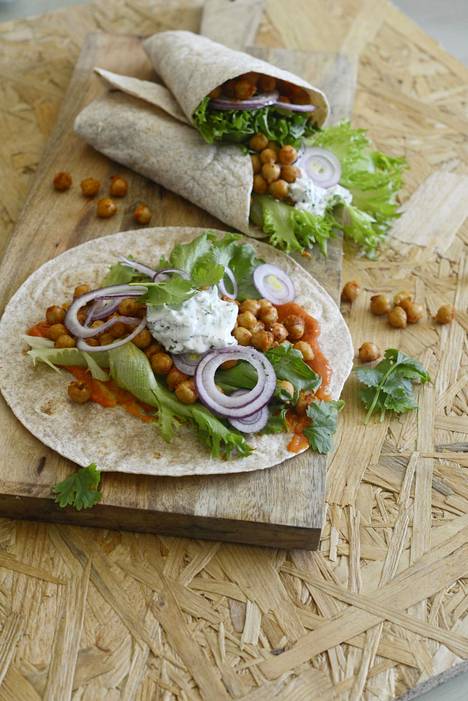 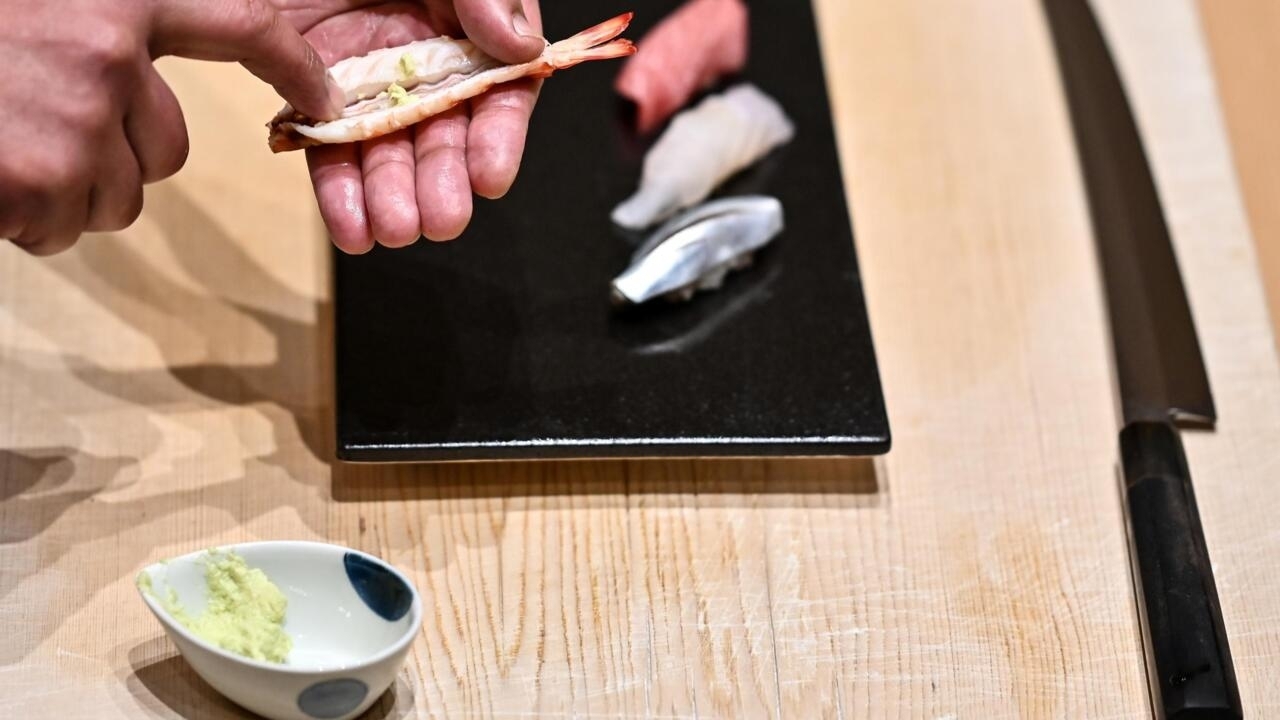 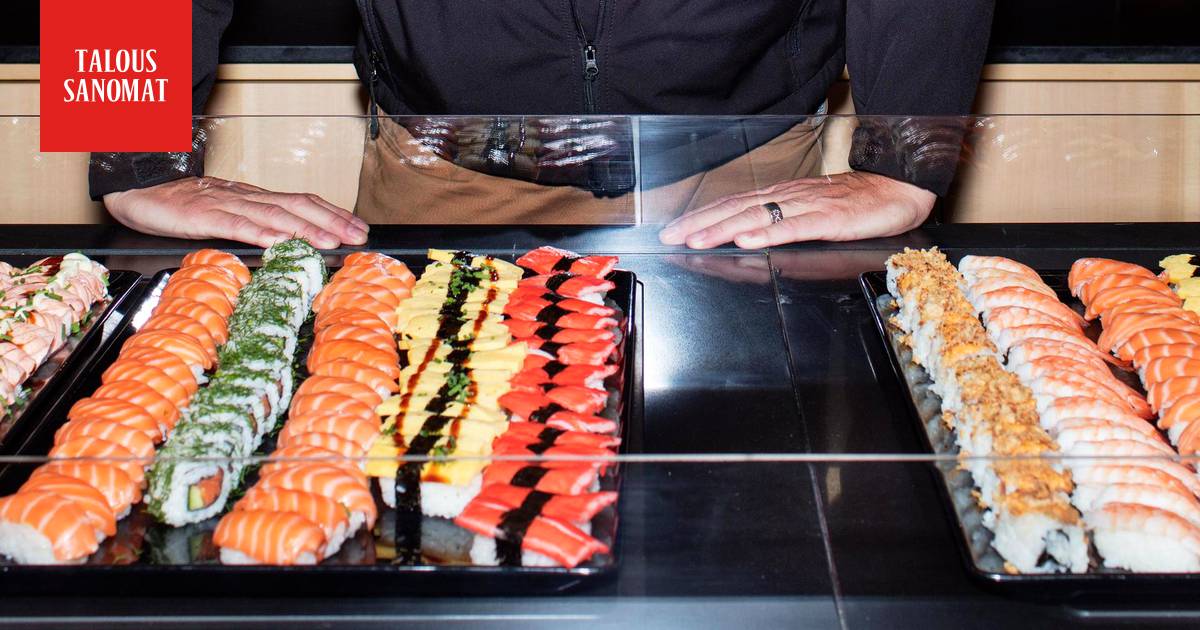 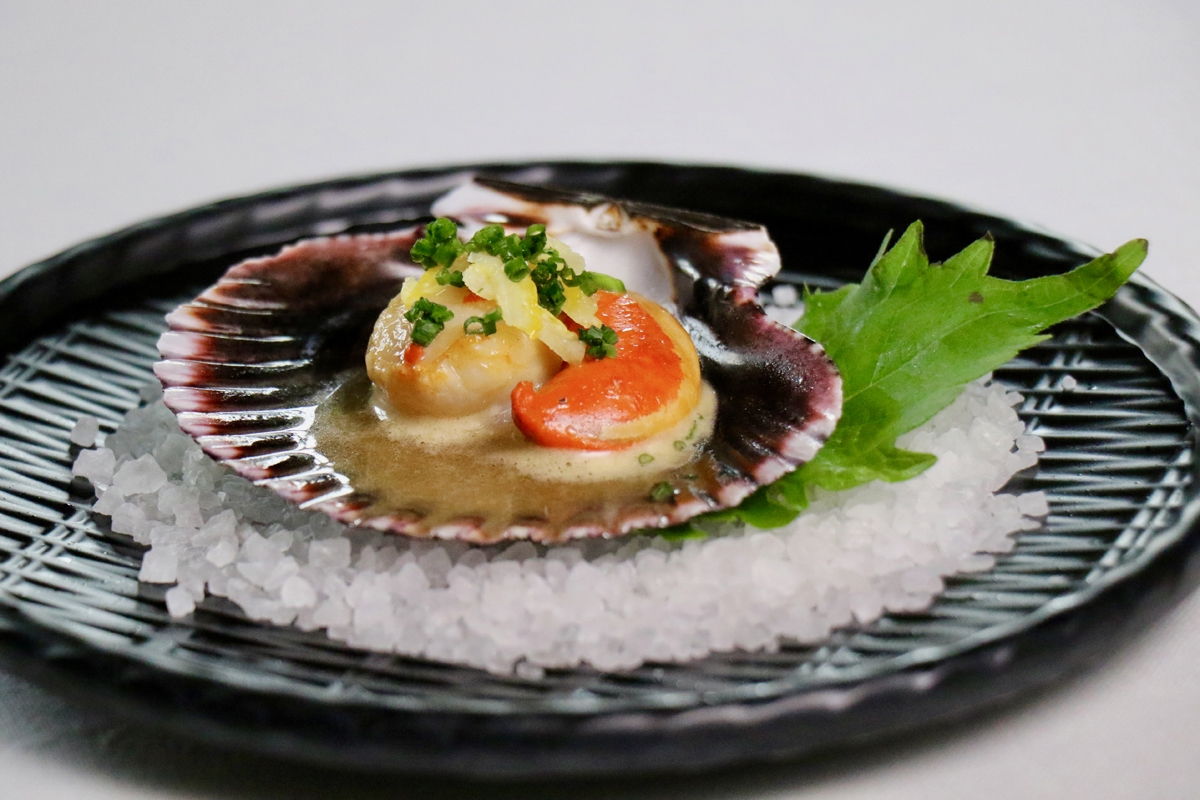 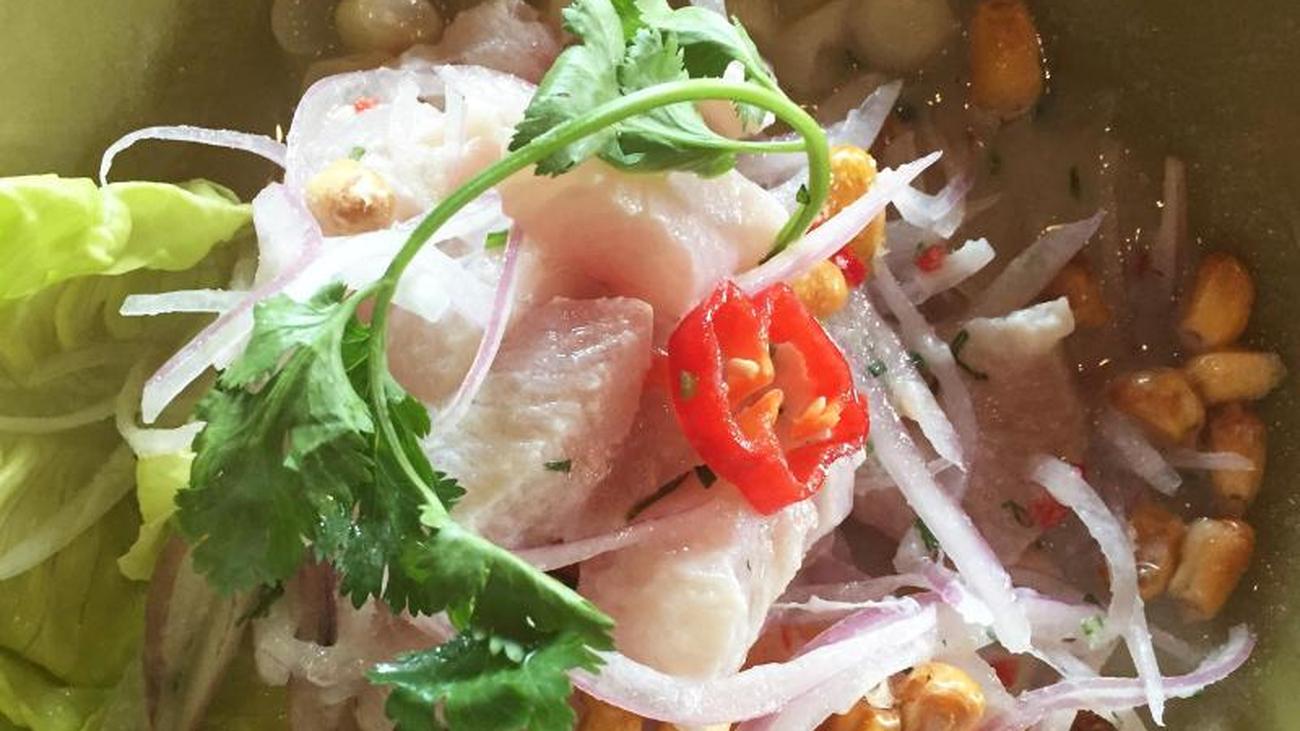 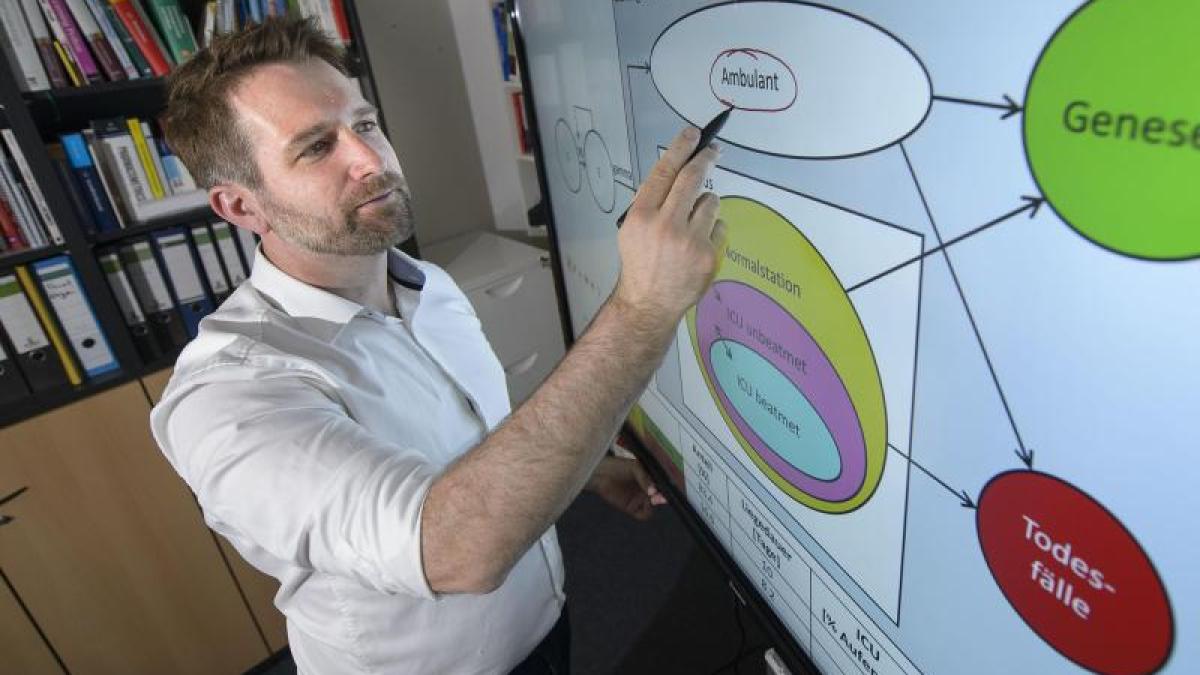 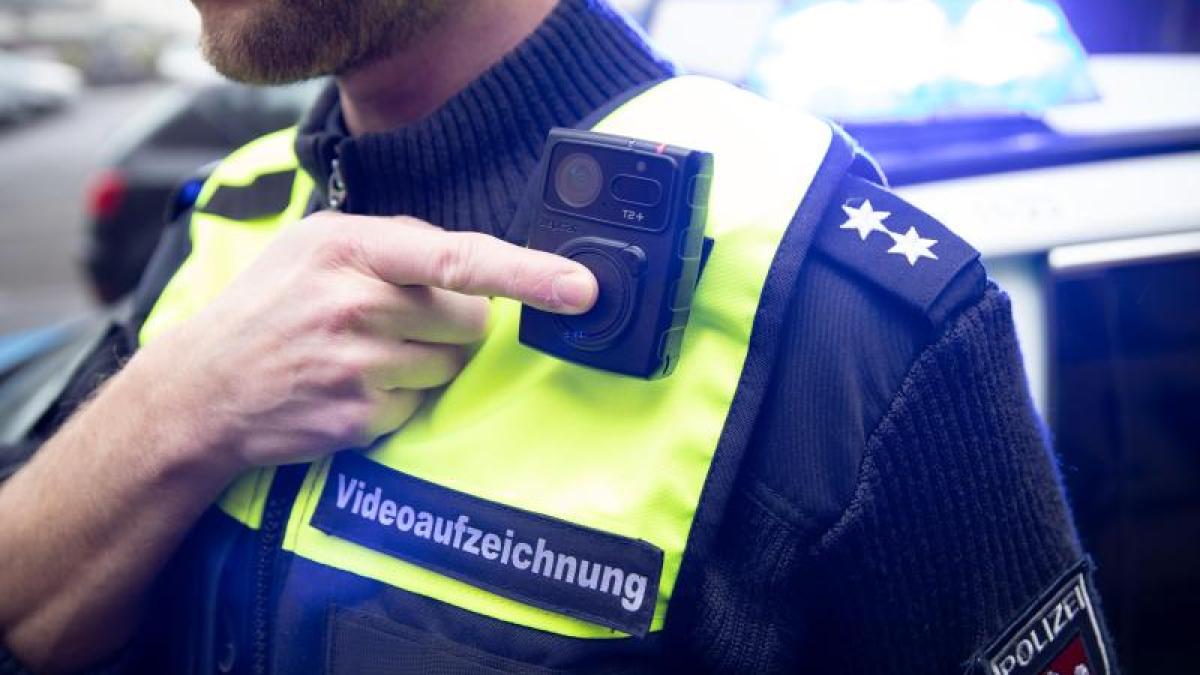 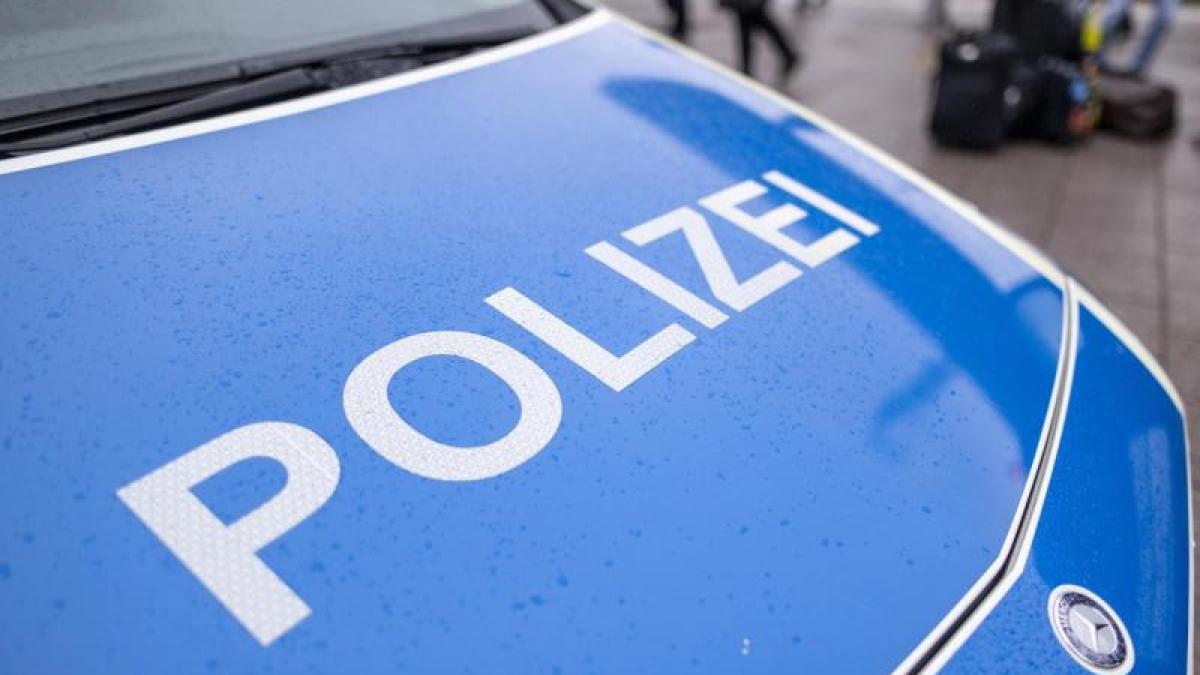 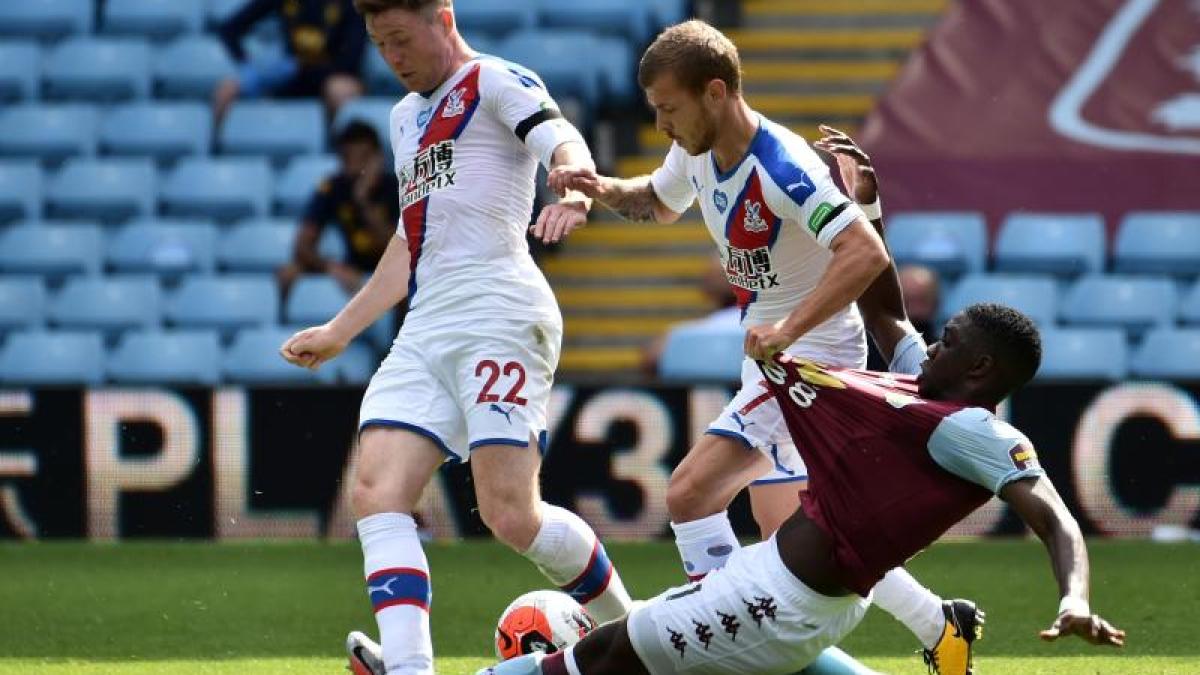