Current Affairs News 丨 Read this sentence to understand China's proposition at the UN General Assembly   On the evening of October 1, President Xi Jinping said this sentence at the UN General Assembly's high-level meeting to mark the 25th anniversary of the Beijing World Conference on Women: "The epidemic has not only brought unprecedented challenges, but also provided opportunities for profound 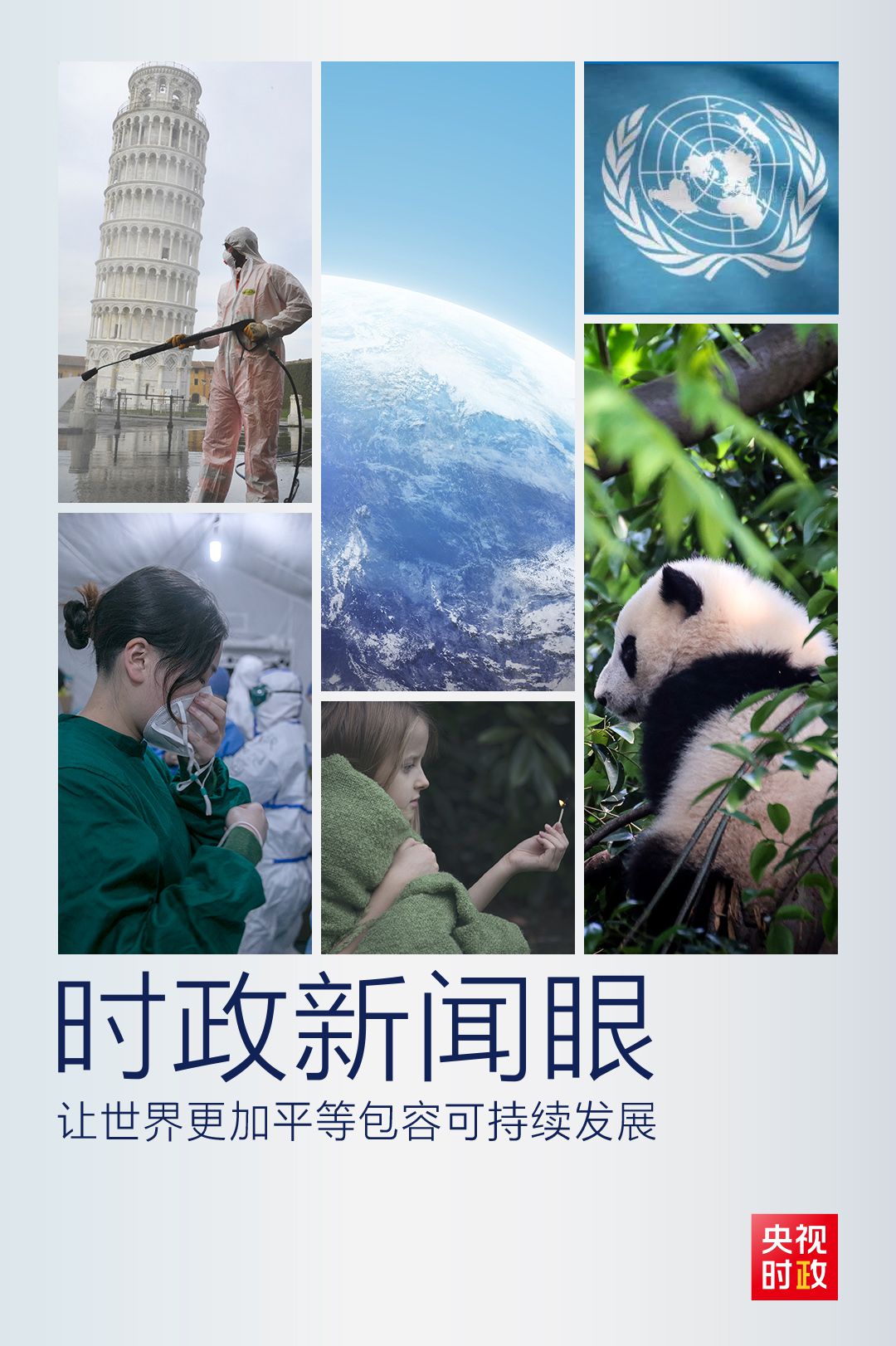 On the evening of October 1, President Xi Jinping said this sentence at the UN General Assembly's high-level meeting to mark the 25th anniversary of the Beijing World Conference on Women: "The epidemic has not only brought unprecedented challenges, but also provided opportunities for profound reflection and reshaping the future. The development of the world needs to enter a more equal, inclusive and sustainable track." This is a key to understanding China's proposition in the "post-epidemic era."

On the evening of September 30 and October 1, President Xi Jinping continued to attend the series of high-level meetings for the 75th anniversary of the founding of the United Nations by video and delivered important speeches. The themes of the two sessions focused on biodiversity and women's career development.

: At the commemorative summit on September 21, President Xi made four suggestions to the United Nations. The first is to uphold justice.

He said that mutual respect and equality between large and small countries is the requirement of the progress of the times and the primary principle of the UN Charter.

"You can't listen to whoever has the big fist."

△The "Declaration to Commemorate the 75th Anniversary of the Founding of the United Nations" adopted at the commemoration summit reaffirmed its commitment to sustainable development, environmental protection, peace, justice, and gender equality.

: In the general debate on September 22, President Xi pointed out that we must uphold the concept of openness and tolerance, unswervingly build an open world economy, uphold the multilateral trading system based on the World Trade Organization, and take a clear stand against unilateralism. ,protectionism.

: On September 23, during a video meeting with UN Secretary-General Guterres, President Xi said that development must be sustainable and the relationship between man and nature must be handled well.

△In the past 40 years, the three generations of sand control workers in Babu Sand Forest Farm in Gansu have completed more than 200,000 mu of sand control and afforestation.

If the first three events are President Xi’s overall exposition of China’s propositions, the two events on September 30 and October 1 are classified expositions for two specialized fields, and they are also more equal, inclusive and accessible to the world. A loud cry for continued development.

Build a beautiful home in harmony with everything

On September 30, the Biodiversity Summit was held at the United Nations Headquarters in New York, aiming to gather power for all parties to discuss a new global biodiversity governance strategy.

△In June of this year, biologist Fernando Alzate discovered a new species of xerophyte of the genus Andean Chrysanthemum on a mountain in northwestern Colombia. It is a key plant that maintains the flow of rivers and streams.

△The number of Slovenian brown bears that were once on the brink of extinction has doubled in the past ten years to 1,000.

He also emphasized the importance of ecological civilization construction in the general debate that year and called on the international community to stick to the path of green, low-carbon, circular, and sustainable development.

At this year's United Nations Biodiversity Summit, President Xi proposed that the new crown pneumonia epidemic has had a comprehensive impact on global economic and social development. We must take a long-term view, maintain our determination, and adhere to green, inclusive and sustainable development.

He emphasized that in the face of global environmental risks and challenges, all countries are a community of shared destiny in the same boat.

Unilateralism is unpopular, and cooperation is the right way

△The Pantanal wetland in Brazil is the largest wetland in the world. This year, it suffered huge fires due to drought and man-made arson.

Brazilian scholars claim that 20% of the biodiversity has been lost here.

On September 22, Xi Jinping proposed in the general debate: China will increase its nationally determined contributions, adopt more powerful policies and measures, strive to peak carbon dioxide emissions by 2030, and strive to achieve carbon neutrality by 2060.

At the September 30 summit, President Xi reiterated this solemn commitment.

In April last year, President Xi said in a speech at the opening ceremony of the World Horticultural Exposition in Beijing, China: "Ecological governance, roads are long and long, and lines are coming." At the summit on September 30, he quoted the famous sentence of Liu Yuxi of the Tang Dynasty. "Mountains accumulate and high, Zeji accumulates and grows."

A commemorative love spanning 25 years holds "half the sky"

25 years ago, an unprecedented event was held in Beijing, and it has been commemorated for a long time since then.

It is the Beijing World Conference on Women held in 1995.

The Beijing Declaration and Program of Action passed by the General Assembly that year became an important milestone in promoting equality between men and women and guaranteeing women’s rights.

On October 1 this year, the United Nations General Assembly held a high-level meeting to commemorate the 25th anniversary of the Beijing World Conference on Women. President Xi Jinping attended the meeting and delivered a speech.

He emphasized that as we fight the epidemic and promote economic and social recovery, we must pay particular attention to the special needs of women.

President Xi put forward four Chinese propositions: to help women get rid of the impact of the epidemic, to implement gender equality, to promote women to be at the forefront of the times, and to strengthen global cooperation in the cause of women.

Five years ago, on the 20th anniversary of the World Conference on Women in Beijing, President Xi attended and presided over the Global Women’s Summit at the United Nations Headquarters in New York. Together with the 84 heads of state and government and representatives of many countries, he reaffirmed his commitment to promote gender equality and women’s development. Conspire for the future.

△Schools in the Gaza Strip, Palestine recently opened, and students attended the school run by the United Nations Relief and Works Agency.

At the high-level meeting on October 1, President Xi said: “Five years ago, I initiated the Global Women’s Summit and put forward a series of global cooperation initiatives, which have been fully implemented.” At the same time, he also issued an appeal: “Construction There is still a long way to go for a world where women are free from discrimination and an inclusive and developmental society, and even greater efforts are needed."

△ Johannesburg, South Africa, a girl looking out from the bus.

Discuss the future can be expected

At the United Nations forum on September 30 and October 1, President Xi made a Chinese voice and put forward Chinese plans for protecting biodiversity, promoting sustainable development and promoting gender equality, and promoting the development of global women's cause.

China has established a comprehensive legal system that includes more than 100 laws and regulations to protect women's rights and interests, and basically eliminates the gender gap in compulsory education. Women account for more than 40% of all employees in society.

China has established resource conservation and environmental protection as a basic national policy, and sustainable development as a national strategy.

In the past 10 years, the area of ​​forest resources has increased by more than 70 million hectares, ranking first in the world.

China has already completed the 2020 goal of tackling climate change and establishing nature reserves ahead of schedule.

At the United Nations Biodiversity Summit, President Xi issued an invitation: China will host the 15th Conference of the Parties to the Convention on Biological Diversity in Kunming next year to discuss new global biodiversity governance strategies with all parties.

The theme of the conference is "Ecological Civilization: Building a Community of Life on Earth."

President Xi said: "I welcome everyone to gather next year to Kunming, the beautiful spring city."

At the high-level meeting of the United Nations General Assembly to commemorate the 25th anniversary of the World Conference on Women in Beijing, President Xi made an initiative: China proposes to hold the Global Women's Summit again in 2025.

Before the Spring Festival this year, the general secretary went to Kunming to investigate the protection and governance of Dianchi Lake.

On the evening of September 28, 2015, the day after the Mid-Autumn Festival, President Xi concluded his attendance at the summits of the 70th anniversary of the founding of the United Nations and set off for his country.

On the evening of October 1 this year, President Xi attended the last event of the series of high-level meetings for the 75th anniversary of the founding of the United Nations.

This day coincides with the Mid-Autumn Festival.

There is a bright moon on the sea, and the end of the world is at this time.

Together in the global village, come on to the future.

News/Politics 2020-09-23T06:44:41.462Z
Representative of China: Resolutely oppose and reject the unreasonable accusations by the US

News/Politics 2020-05-07T12:15:03.165Z
Taiwan Affairs Office: The DPP authorities concocted various excuses to use the epidemic to take advantage of the fire 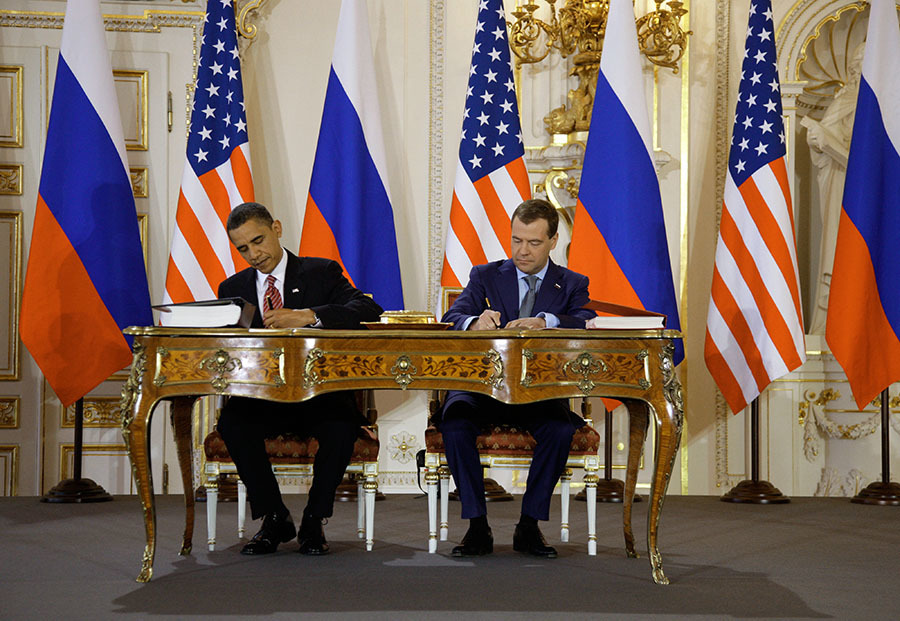 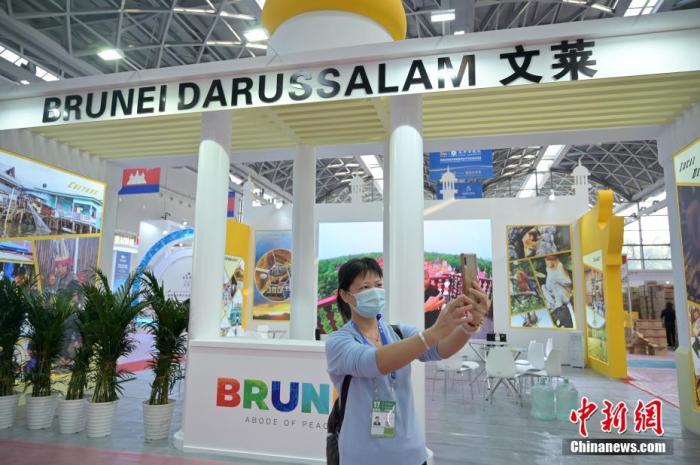 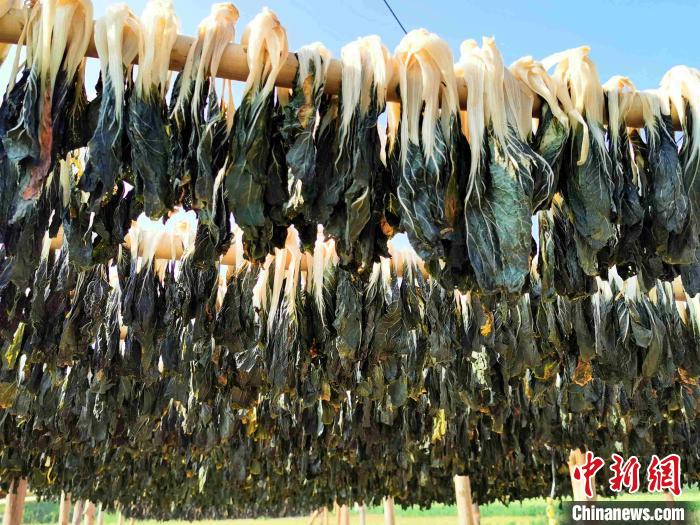 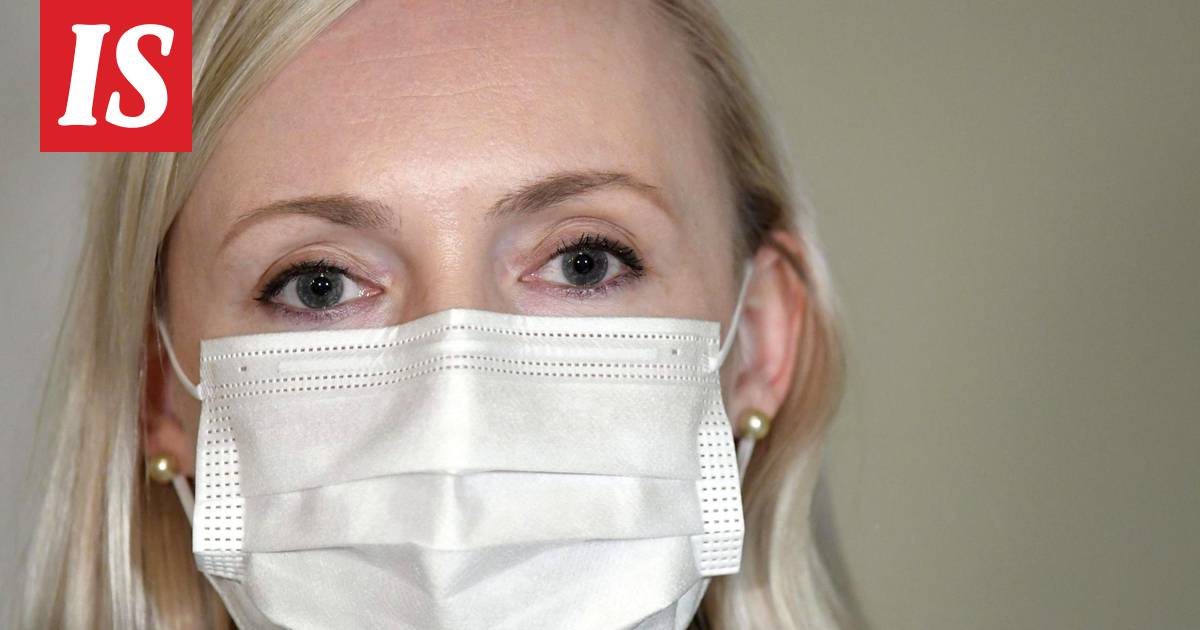 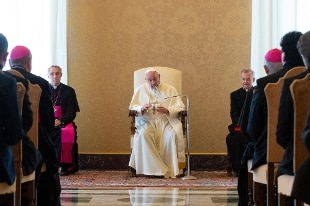 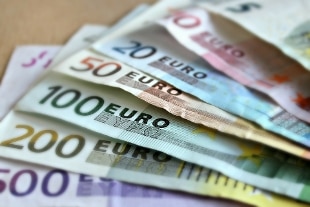