The National Assembly votes a new device against squatters 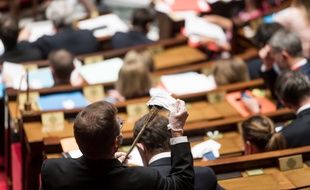 In the hemicycle of the National Assembly.

The National Assembly adopted this Friday a device facilitating the eviction of squatters from a second home, after often heated exchanges between lawyers for the "protection of the right to property" and warnings against an "anti-squat frenzy" .

The measure was voted by 37 votes to one, that of a rebellious, at the end of debates started Wednesday, during which high-profile cases of owners victims of illegal occupations were put forward.

It is part of the bill "for the acceleration and simplification of public action" (Asap), a catch-all text at first reading at the Palais Bourbon, intended to simplify the procedures and daily life of administrations, businesses and individuals.

The adopted provision had been introduced by the majority itself in committee with the support of the government.

It plans to amend the 2007 law on the right to enforceable housing (Dalo) by extending the notion of “domicile” provided for by this law by adding: “Whether or not it is his main residence.

Once the occupation has been discovered and the facts denounced to the police, the owner of the accommodation can seize the prefect, who will have 48 hours to respond before giving notice to the squatter or squatters to leave the premises.

This administrative procedure should make it possible to act more quickly to obtain an eviction than to appeal through the courts, which can take months or even years.

The procedure concerns any second home, pied-à-terre, etc., but not illegal occupations of bare land, sheds, or ruined buildings which are still subject to legal proceedings.

The penalties incurred by the squatters were also tripled at the initiative of the rapporteur Guillaume Kasbarian (LREM): three years of imprisonment instead of one, and a 45,000 euros fine instead of 15,000.

This subject has returned to the forefront of the news with the case this summer of retirees from Lyon who saw their property in Théoule-sur-Mer (Alpes-Maritimes) occupied.

Other cases of this kind have also found wide media coverage.

The left denounces a case "mounted in hairpin"

On the right, The Republicans have sought to extend the device to any form of illegal occupation of real estate, in the name of property rights.

There are currently "too many rights given to squatters and not enough to owners," said Eric Ciotti (LR).

On the left, Communists and Insoumis denounced the highlighting of cases of "hairpin" squats, and argued that the basic problem was above all that of homeless or poorly housed people.

The rebels were also worried about the widening of expulsions "without going through a judge", a concern also expressed by the magistrate's union (SM) and the French lawyers' union (SAF).

The Right to Housing collective (DAL) organized a rally on Tuesday near the Palais Bourbon to denounce an “anti-squat frenzy”.

Emmanuelle Wargon wants to facilitate the eviction of squatters

Squat of a house in Théoule-sur-Mer: The owners were able to find their villa 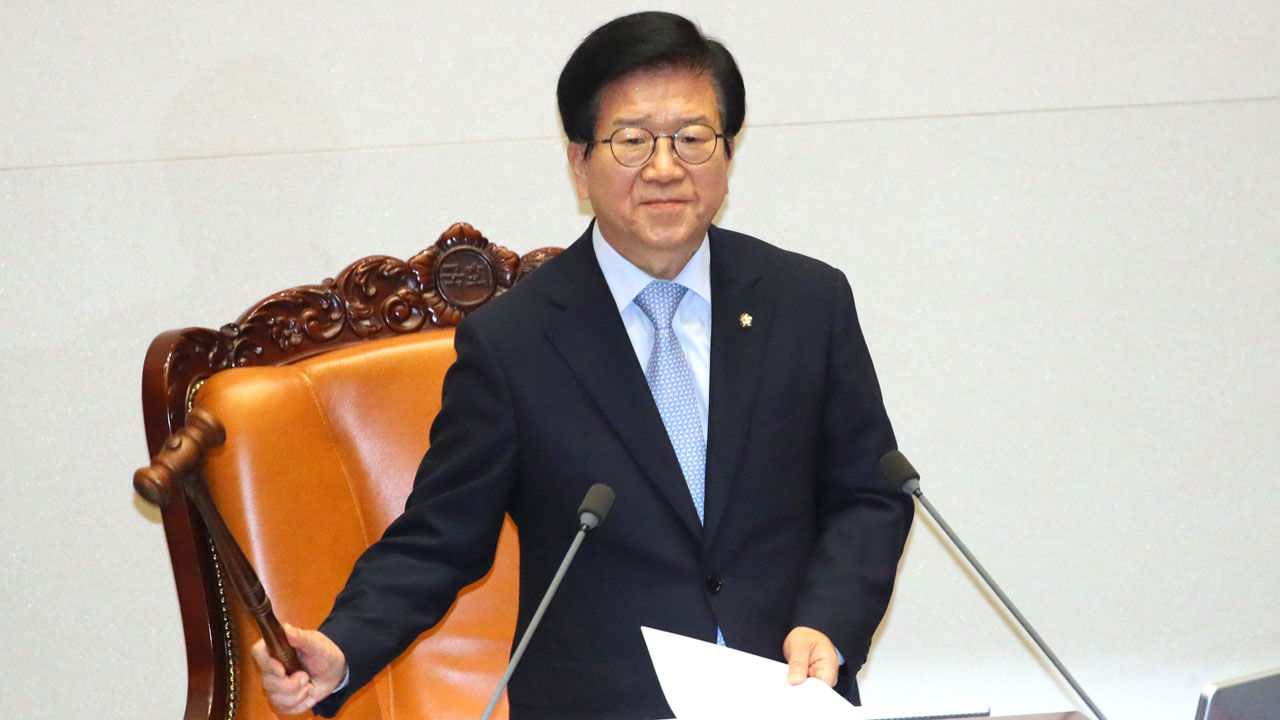 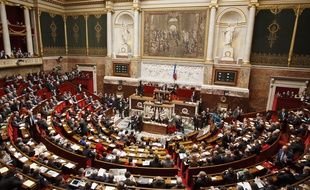 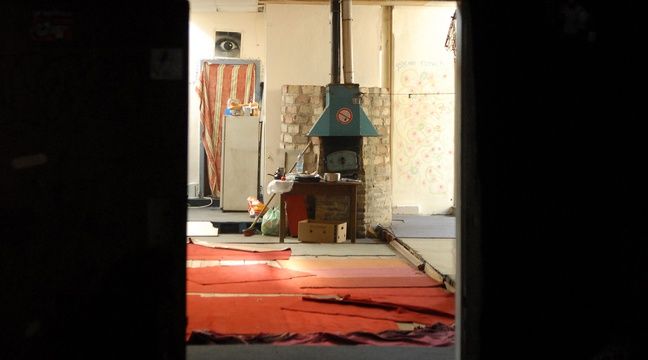 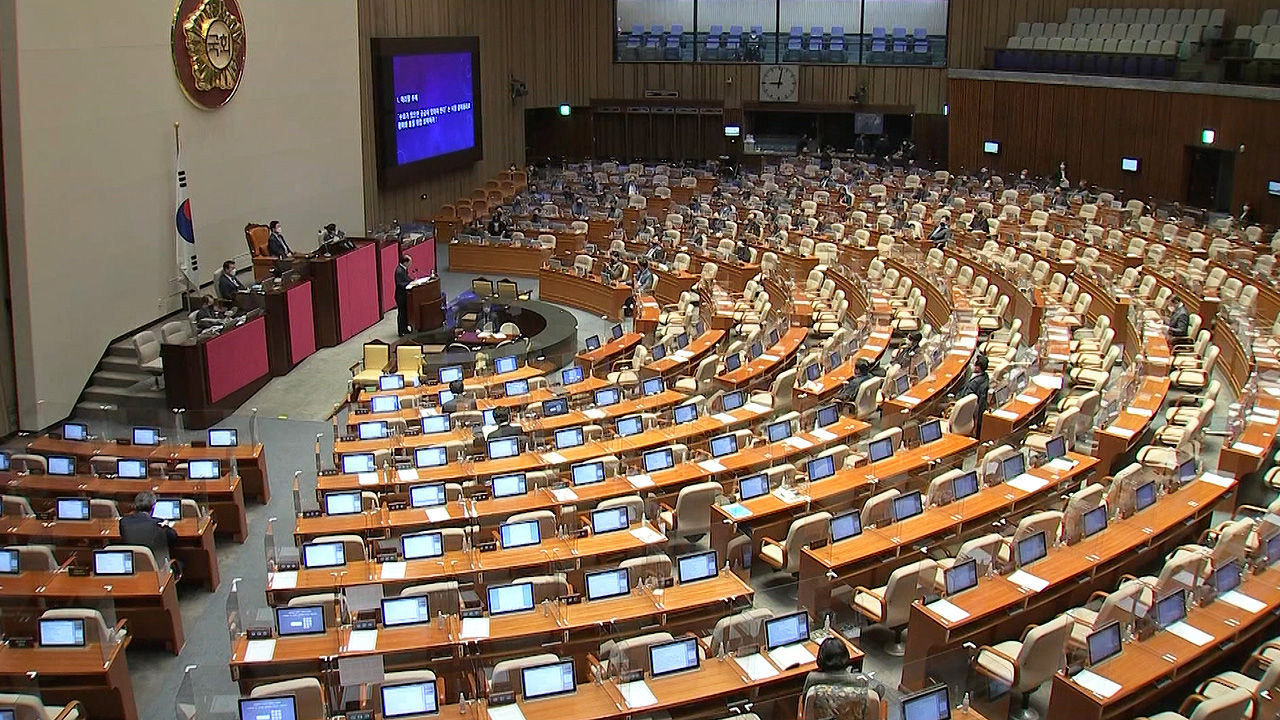 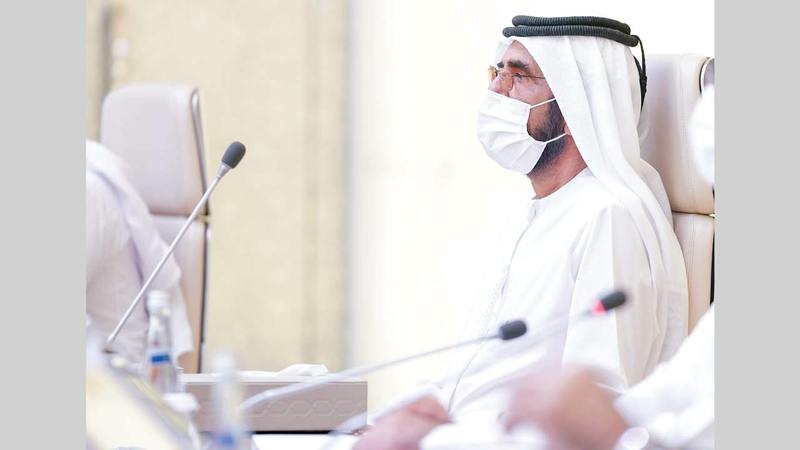 News/Politics 2021-01-24T21:33:47.316Z
Muhammad bin Rashid: Preserving health will remain before everything and above anything 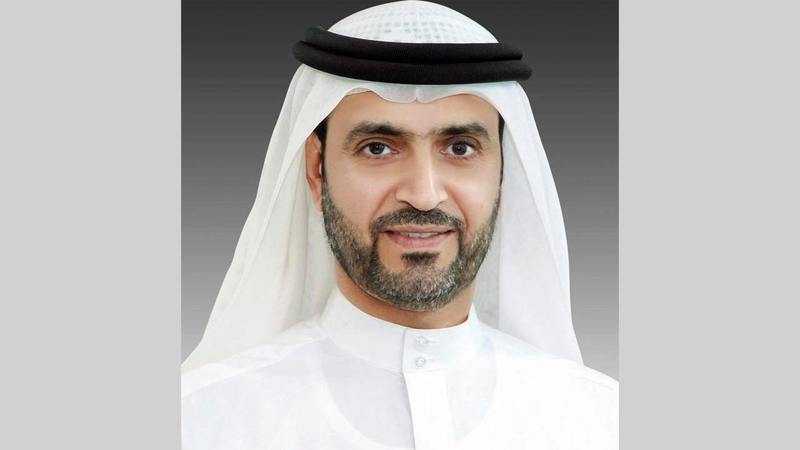 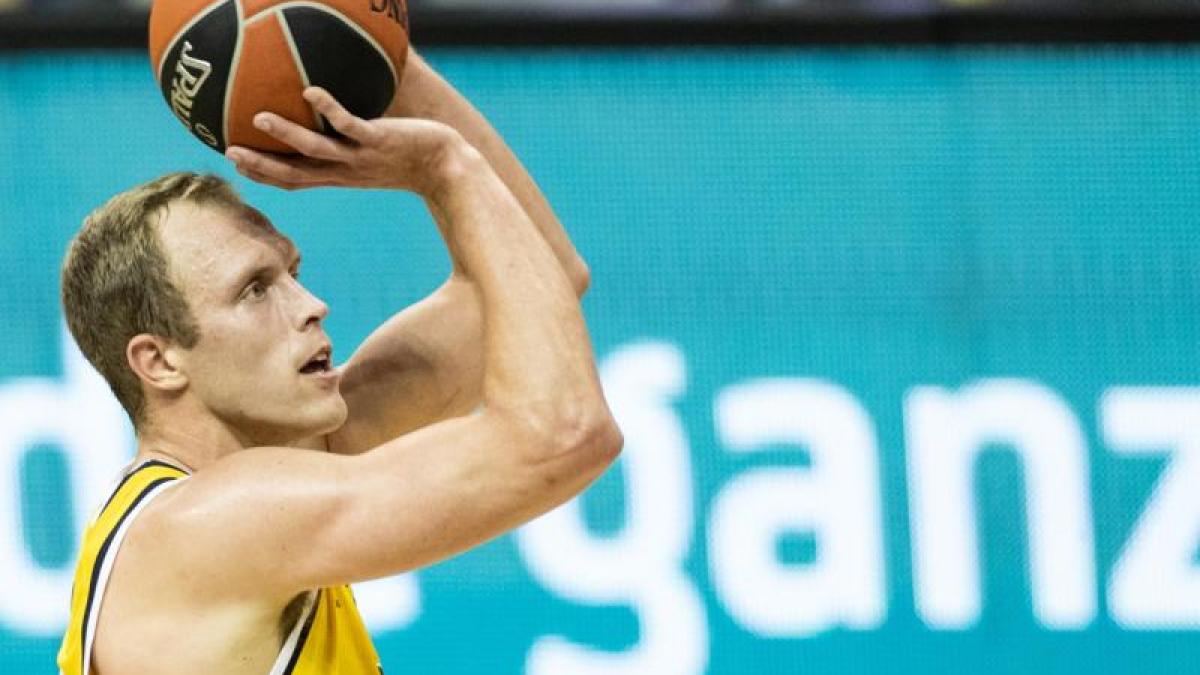 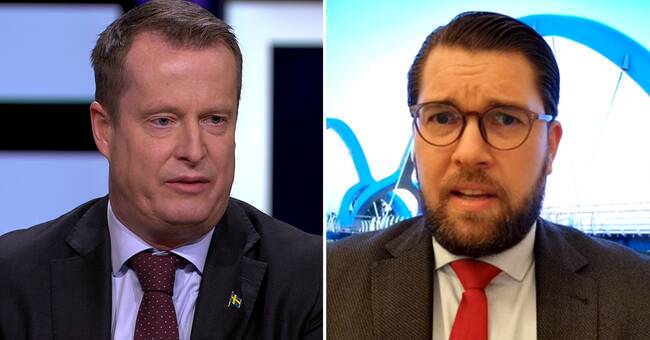 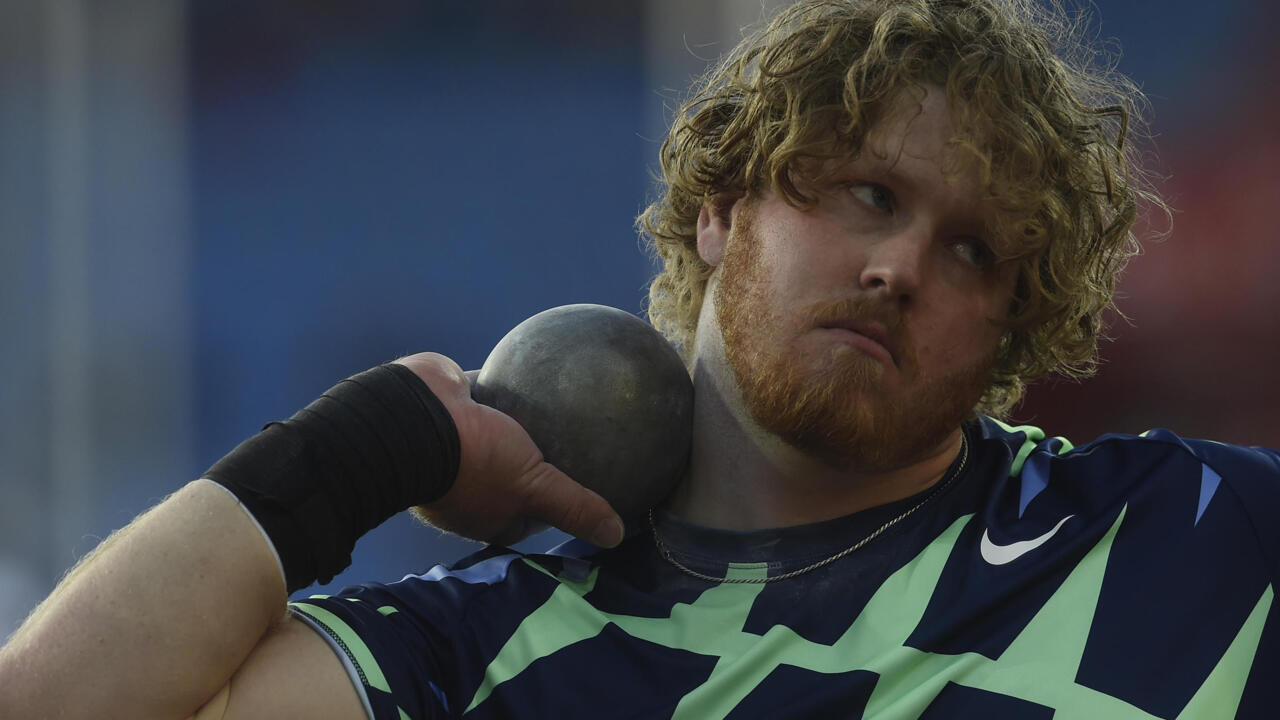