One million corona patients who have died worldwide: the virus flares up here

Officially, more than a million people worldwide have succumbed to COVID-19. In addition, the number of coronavirus infections passed 33 million on Monday. After many countries had gotten the virus under control, it now seems to be on a new, major advance. NU.nl lists the situation in a number of countries. 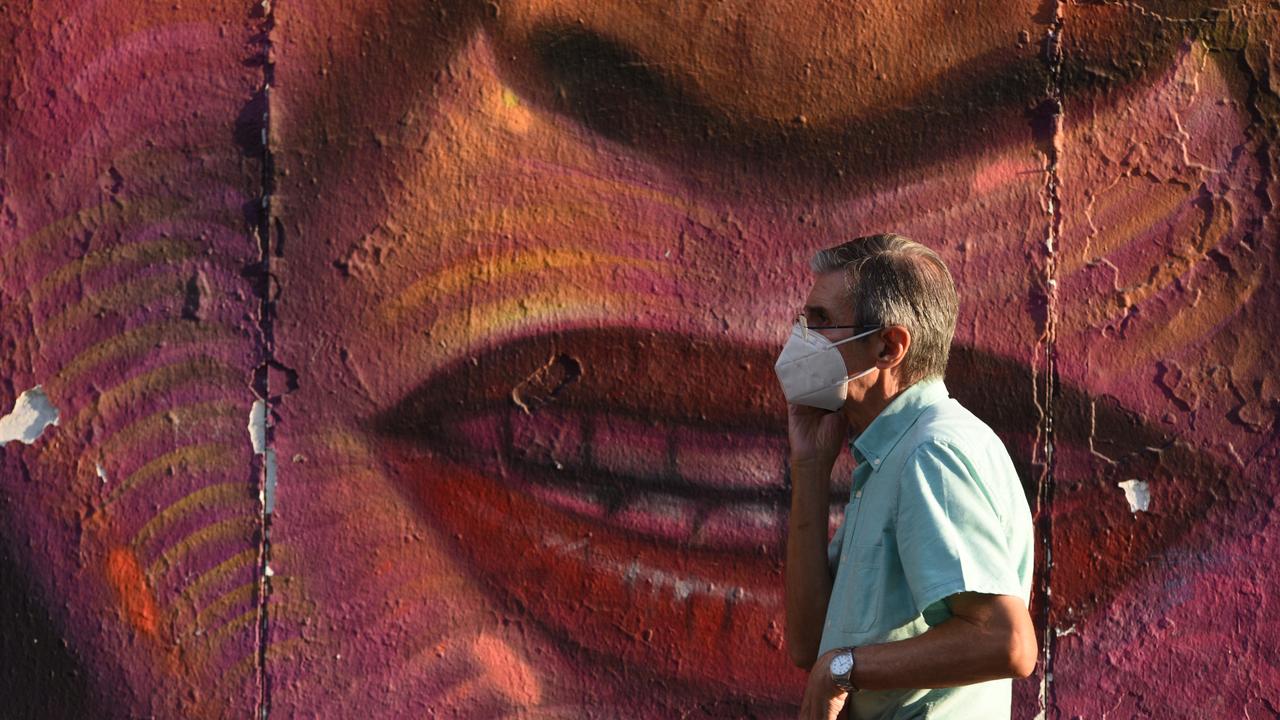 Officially, more than a million people worldwide have succumbed to COVID-19.

In addition, the number of coronavirus infections passed 33 million on Monday.

After many countries had gotten the virus under control, it now seems to be on a new, major advance.

NU.nl lists the situation in a number of countries.

First of all, our own country, where a record number of positive tests has been registered almost daily for two weeks and the daily death toll is also starting to rise.

reports on the basis of its own data analysis that the regions of Amsterdam and The Hague are currently among the ten most seriously affected areas in Europe.

The medium compared the number of positive tests per 100,000 inhabitants of European areas.

The second wave of contagion in France is statistically twice as bad as the first wave.

During the first wave, up to 5,000 positive tests were recorded daily, but since the beginning of September, the country has been reporting more than 10,000 cases almost daily.

In the last week even numbers of around fifteen thousand were noted.

As a result, the country quickly passed the mark of half a million positive tests.

According to France, the record increases can only partly be attributed to the intensified testing policy.

The Netherlands recently tightened up travel advice for a few dozen French departments.

The data analysis by

shows that France has five of the most important European hot spots.

More testing is now taking place in France than during the first wave.

The situation in India is worrisome, but appears to be improving.

Since August, the country has reported about 1,000 corona-related deaths on a daily basis.

A downward trend started in the past week.

The country broke the mark of six million positive tests on Monday, and experts expect the country to relieve the US as the country with the most cases (7.1 million) very soon.

Although the coronavirus is on the rise, India relaxed some measures to stimulate the economy in September.

Millions of residents lost their jobs and the economy shrank by almost a quarter.

However, health experts are concerned about Indian policy, as further advance could "easily overwhelm" the relatively weak health system.

Spain is also facing a revival of the corona virus.

The daily numbers of positive tests appear to be relatively small, but are often adjusted upwards the next day due to overdue administration.

Spain now has one of the largest daily increases in Europe.

Partly because of this, there has been an orange travel advice for Spain for a while.

In their own country, the Spanish cabinet and regional governments clash about the use of regional or national measures.

For example, the Spanish government wants to declare a lockdown for the capital Madrid.

The city accounts for a third of all infections in the country and the ICs have been at their maximum capacity for weeks.

However, the regional administration does not want to proceed with such a measure and will stick to a lockdown in 45 suburbs.

Which country will be in control of the virus?

Australia appears to have nipped a second wave of contagion in the bud.

In the state of Victoria and the metropolis of Melbourne, relaxations were announced this weekend after an eight-week lockdown.

The daily number of positive tests in the country has decreased to a few dozen.

For the government, this was sufficient reason to cancel curfews and to call on people to return to work in the office.

In addition, the primary schools will reopen in mid-October. 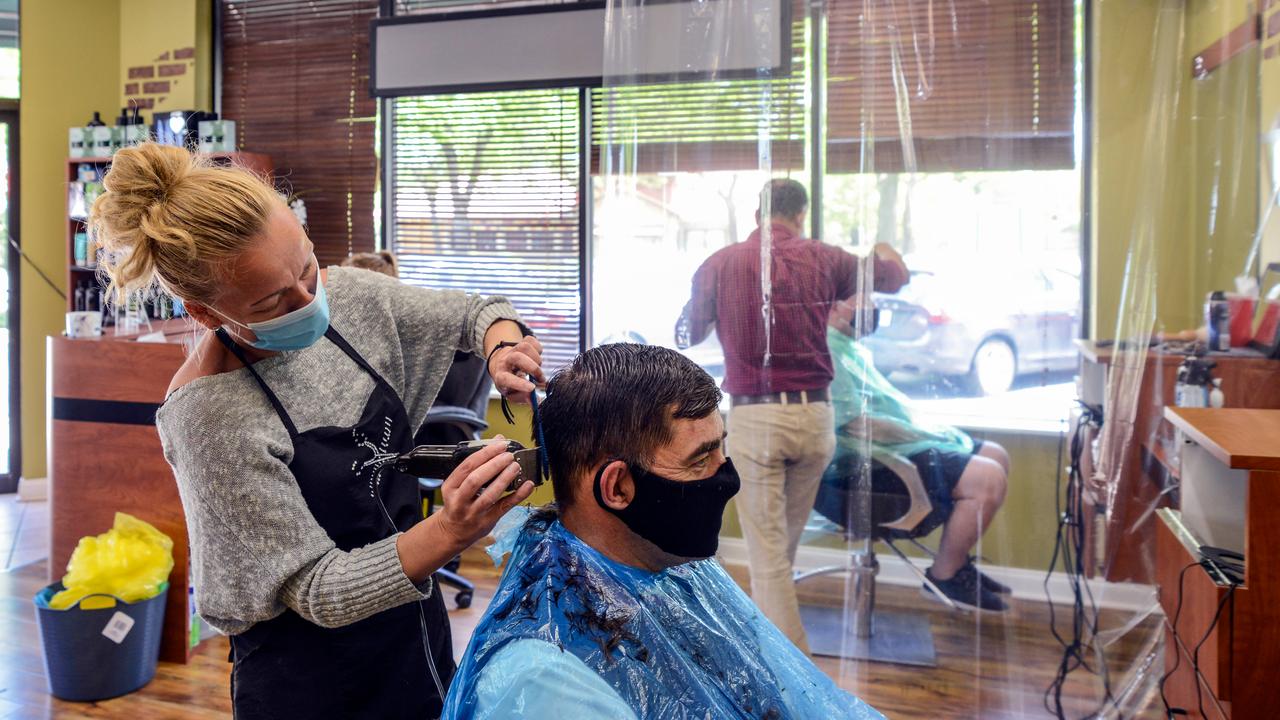 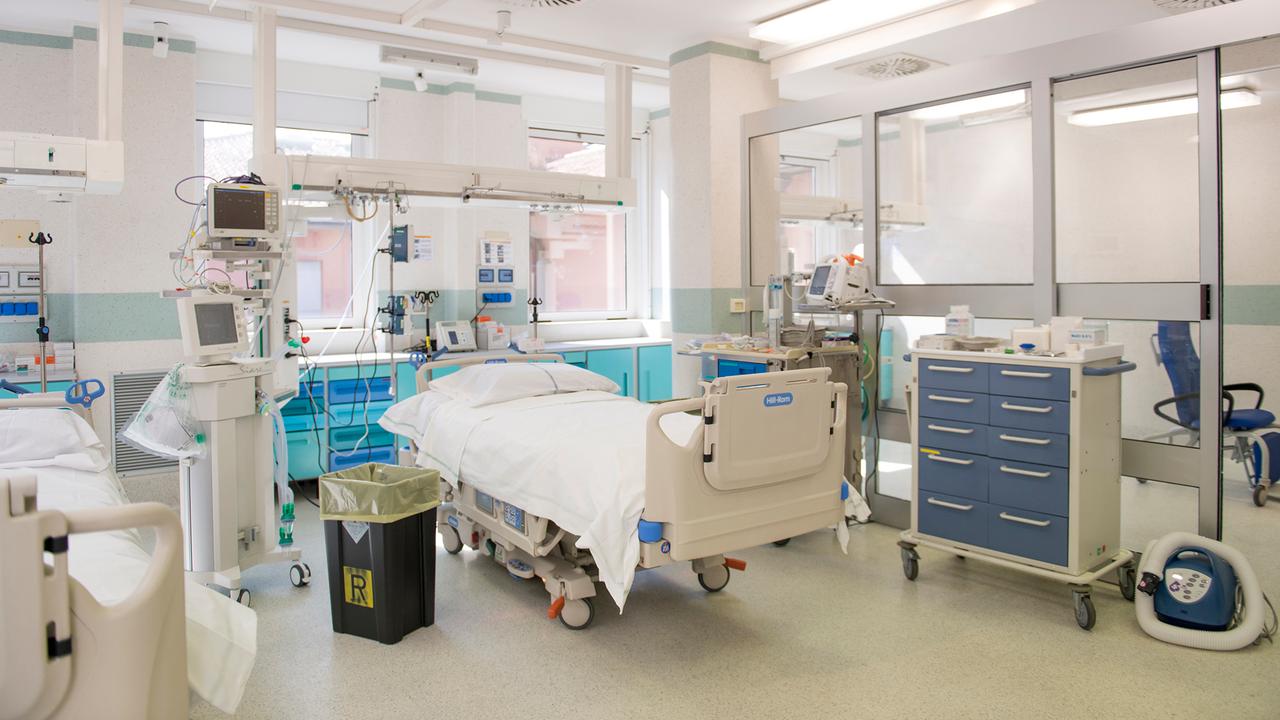 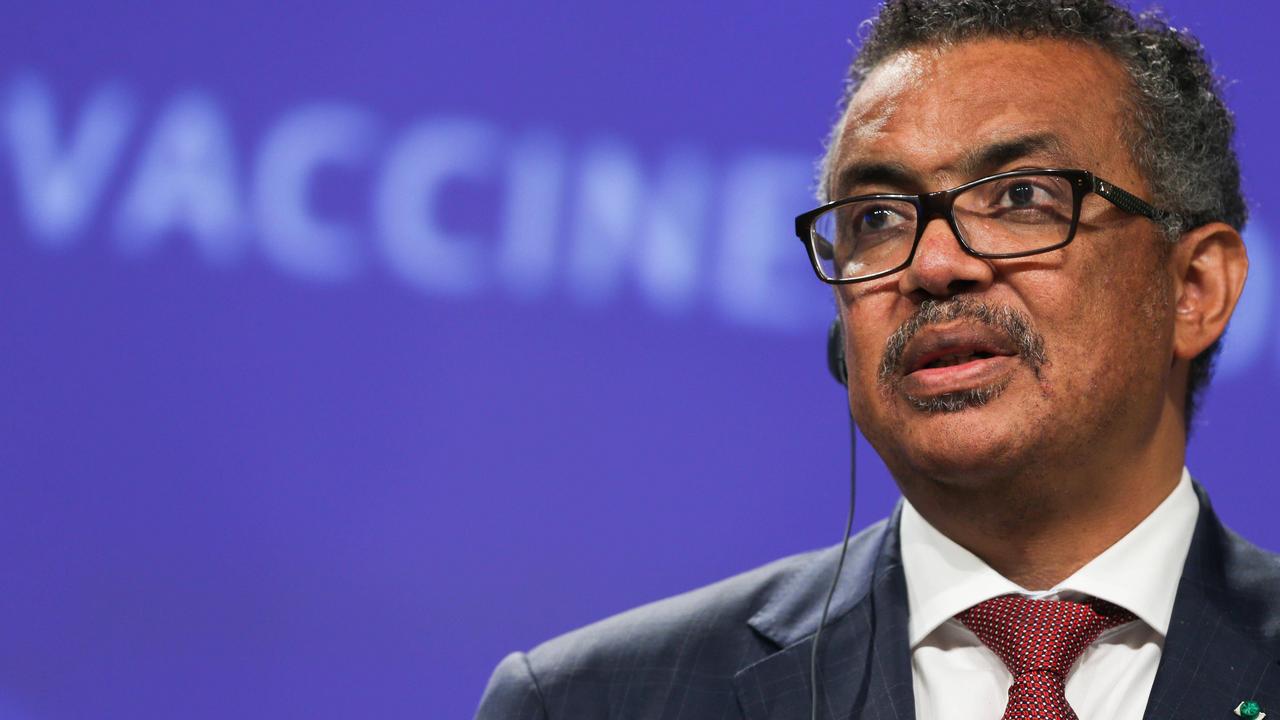