A request has been submitted to the government to agree to the arrest of Chung Jeong-soon of the Democratic Party, who is charged with violating the Public Official Election Act. According to the Cheongju District Law, a warrant exclusively in charge of warrant Shin Woo-jeong sent a request to the Cheongju District Prosecutor's Office yesterday for the arrest of Chung. 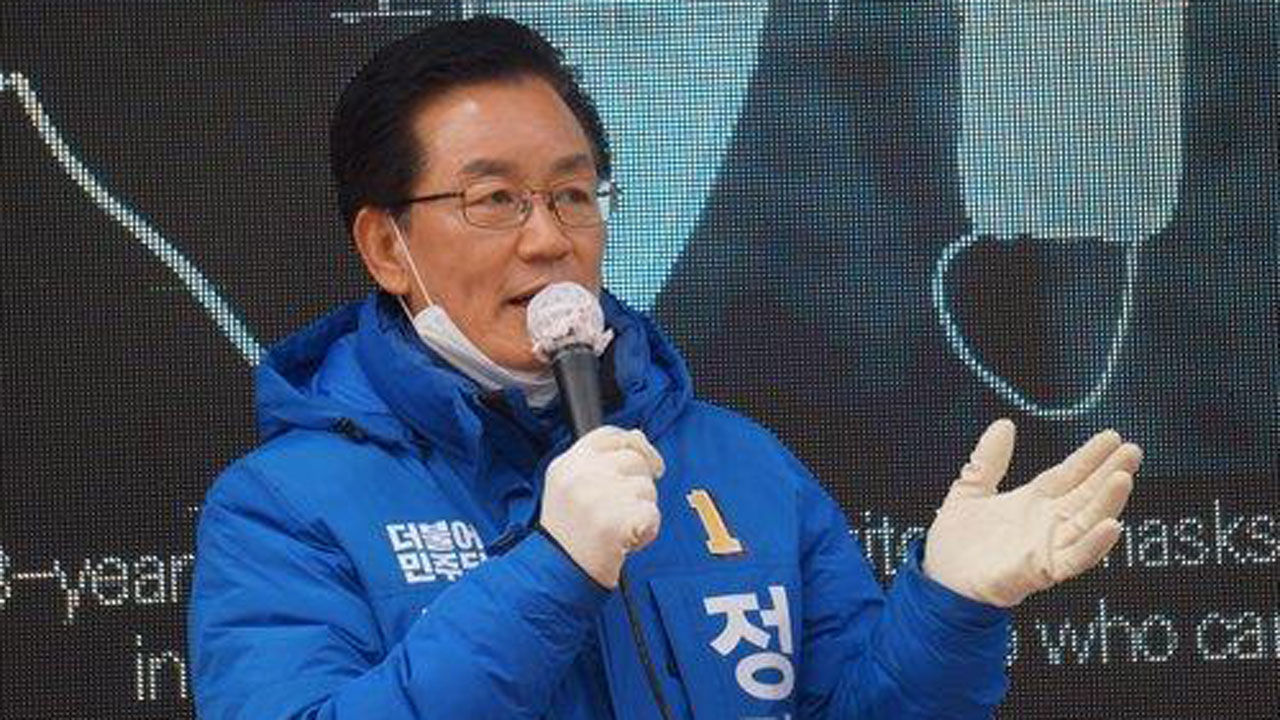 A request was submitted to the government to apprehend a member of the Democratic Party, Jeong Jeong-soon (equivalent to Cheongju), who was charged with violating the Public Official Election Act.

Earlier, the prosecution requested a warrant to the court yesterday, taking into account the statute of limitations on election offenses (October 15).

In the request for the arrest warrant, the prosecution said, "There is considerable reason to believe that the accused committed the offense with the fact of the allegation, based on objective evidence such as statements of the accuser and the accused/reference person, call transcripts, and accounting reports. "There is a need for this," and the court made the same decision.

In the meantime, Rep. Chung has refused to respond to the prosecution's eight times of attendance requests for reasons of the regular assembly schedule.

The Cheongju District Prosecutor's Office will pass the request for arrest sent by the court to the National Assembly through the Supreme Prosecutors' Office and the Ministry of Justice.

The National Assembly will vote within 72 hours after receiving the request for arrest and reporting it to the plenary session of the first agreement.

The quorum of the motion for arrest is the majority of members present.

If the motion for arrest is not voted within 72 hours, it must be presented at the first plenary session thereafter and voted.

The prosecution believes that Jung committed an accounting corruption in the process of the last 4·15 general election, received illegal political funds from the Cheongju city council, and used the illegally obtained volunteer center member information for the election.

However, considering that the next plenary session of the National Assembly will be held on the 10th and 28th, it seems difficult to deal with the motion for arrest before the statute of limitations on the election law.

In this case, there is a possibility that the prosecution will first prosecute only the charges of violating the election law, leaving the case of the violation of the Political Fund Act and the Personal Information Protection Act for which the statute of limitations remains.

An official at the Cheongju District Prosecutors' Office said, "It is difficult to explain in detail because it is an investigation underway, but the legislator Chung has continued to take possible procedures that did not respond to the request for attendance. 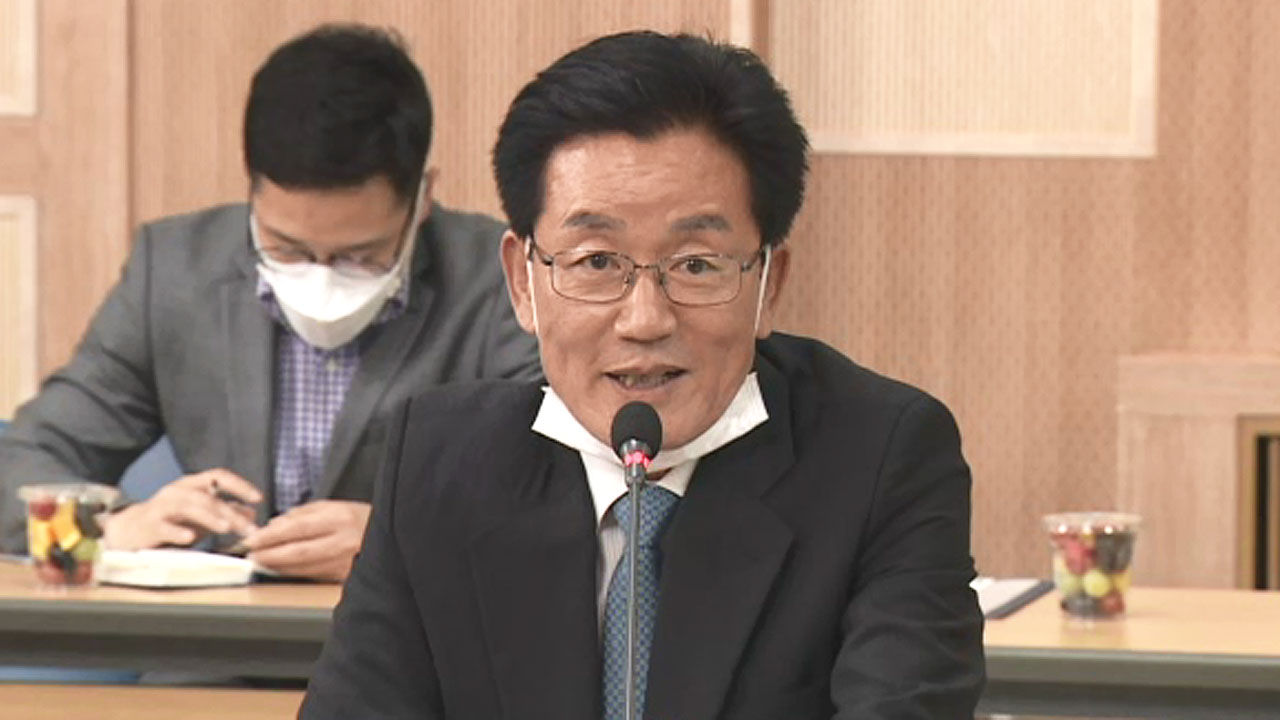 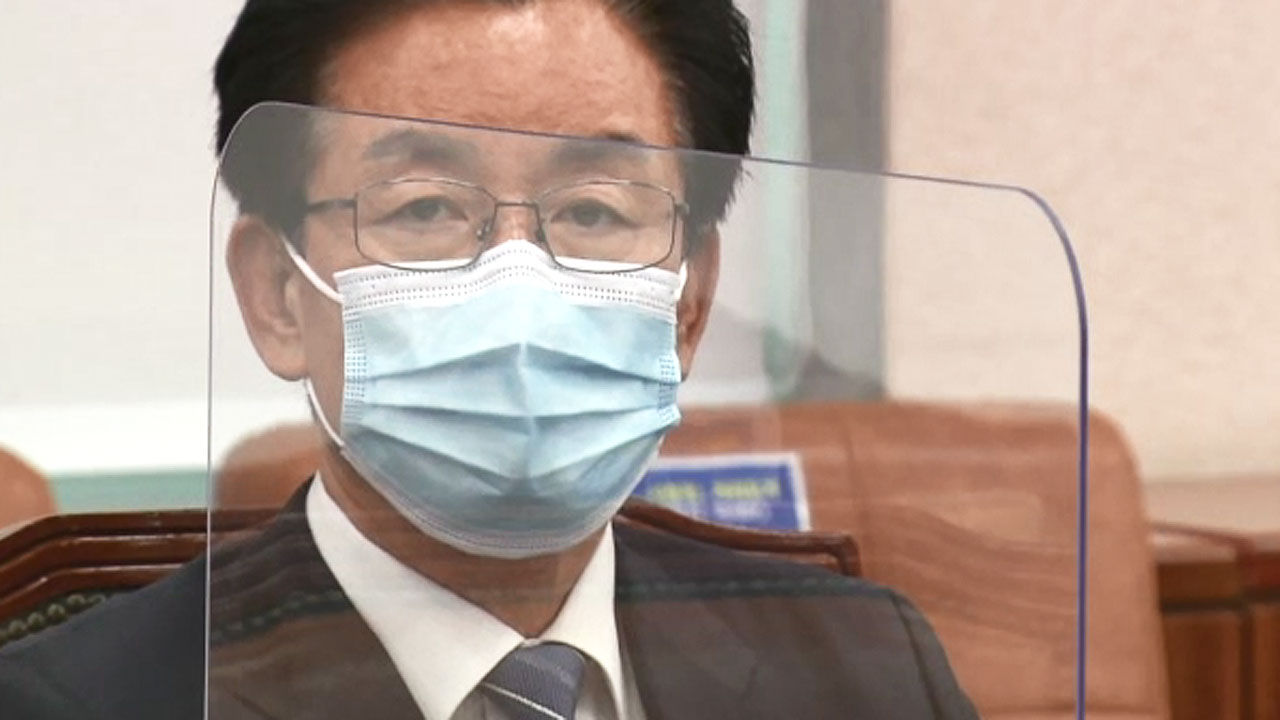 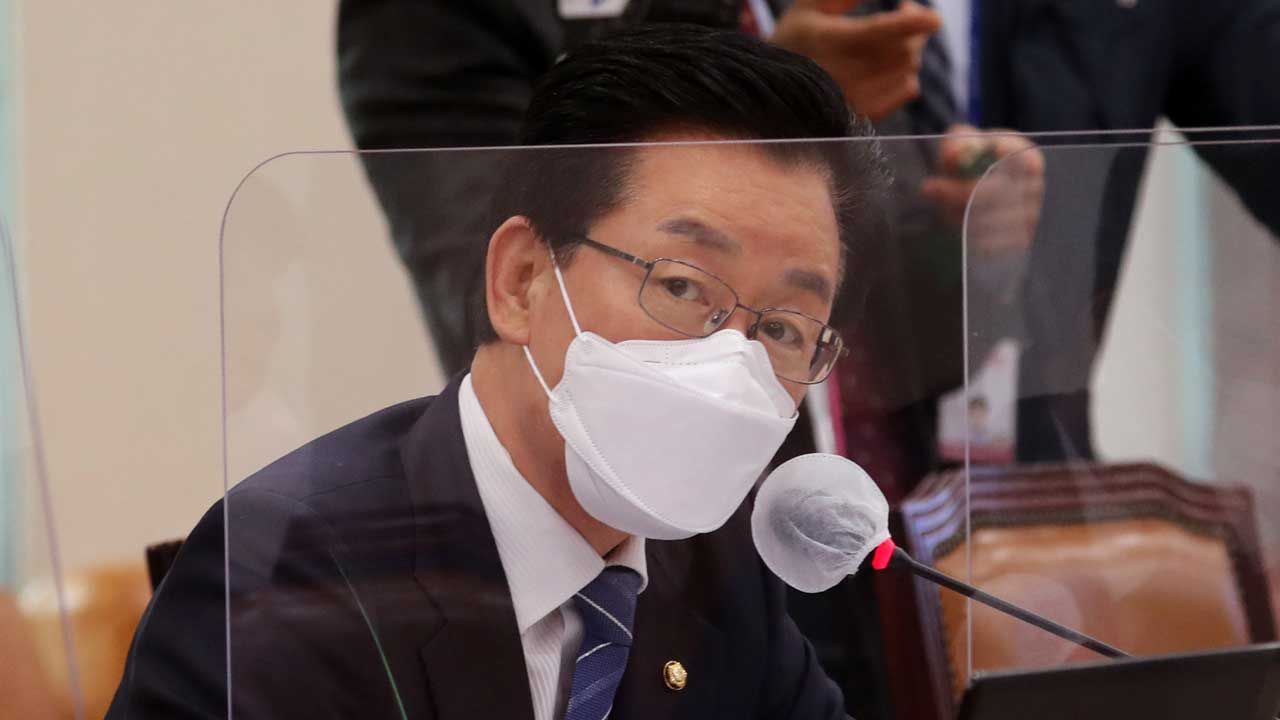 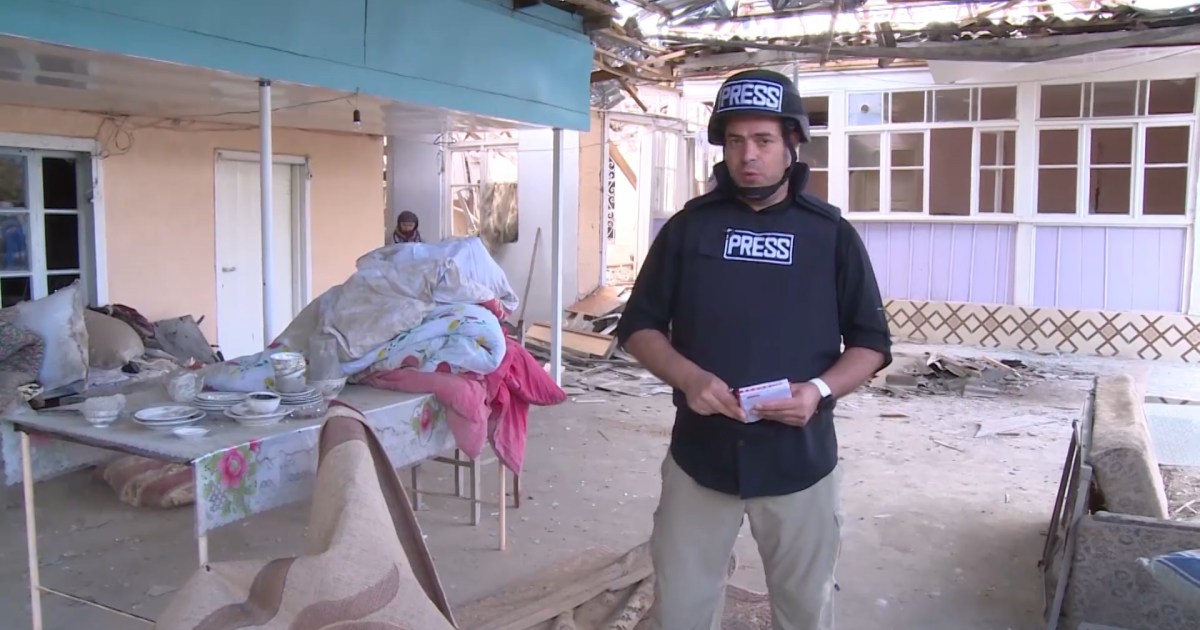 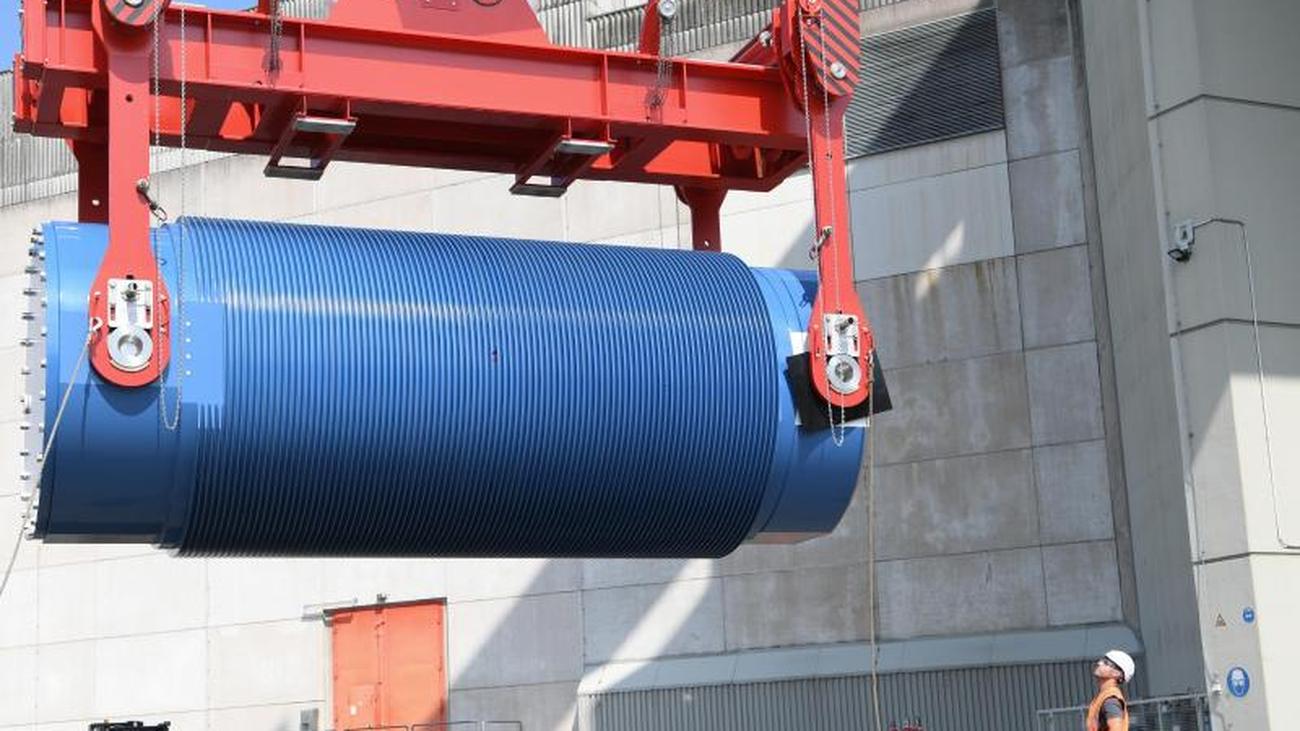 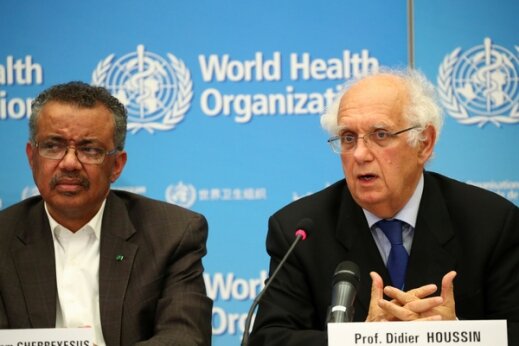