Companion of Alexei Navalny, Maria Pevchikh, who is called the head of the FBK investigation department, has never officially worked at the Anti-Corruption Foundation *. This was reported to RT by a source in government agencies responsible for keeping track of all working citizens. 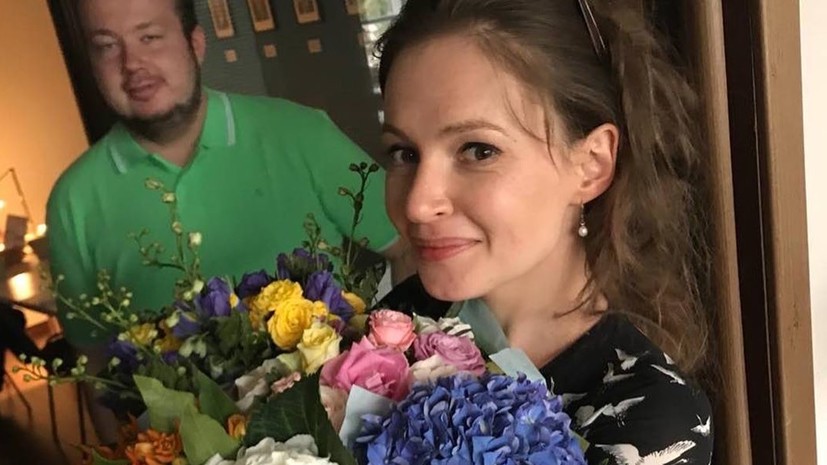 The fact that Pevchikh is the head of the FBK investigation department, in particular, was announced by the press secretary of the foundation Kira Yarmysh on Twitter.

Pevchikh herself spoke about her work at FBK.

“When I’m in Moscow, I go to my office every day ... I have a card with my name and surname written on it, I put it on the turnstile every day and go through it,” Pevchikh said in an interview with the BBC.

“Therefore, the fact that I was somehow connected with FBK was a secret only for a very wide public.”

At the same time, the state bodies of Russia, responsible for recording information about employed persons, have no data that Singers worked for the fund's staff for at least one day.

There is not a single record of the official employment of Singers after 2013 in the state database, a source told RT.

This may mean that she either did not work in Russia, or no organization hired her after 2013.

Note that FBK was registered as a legal entity only in 2013.

In Russia, she worked in only two organizations, according to an RT source.

Maria Pevchikh's career began in 2006 with a job at the Kulinar cafe in Gelendzhik, he says.

According to the business information database Kartoteka.ru, the cafe of the same name was managed by Maria's father Konstantin Pevchikh at that time.

It is now closed.

After 2006, there was a three-year break in the Singers' career.

“From 2009 to 2013, she worked for one of the Russian subsidiaries of the British American Tobacco corporation,” the source added.

former lawyer and ex-head of the Moscow headquarters of the Anti-Corruption Foundation * Vitaly Serukanov spoke about Maria Pevchikh, who accompanied Alexei Navalny in Tomsk.

* The Foundation for the Fight against Corruption (FBK) is included in the register of NPOs performing the functions of a foreign agent by the decision of the Ministry of Justice of the Russian Federation dated 09.10.