The Federal Supreme Court rejected the appeal of those accused of trafficking and abuse of psychotropic substances against a judgment that sentenced them to life imprisonment and a fine of 50 thousand dirhams, and deportation from the state, confirming the availability of evidence that they had committed the crime. In the details, the anti-drug agencies arrested two accused 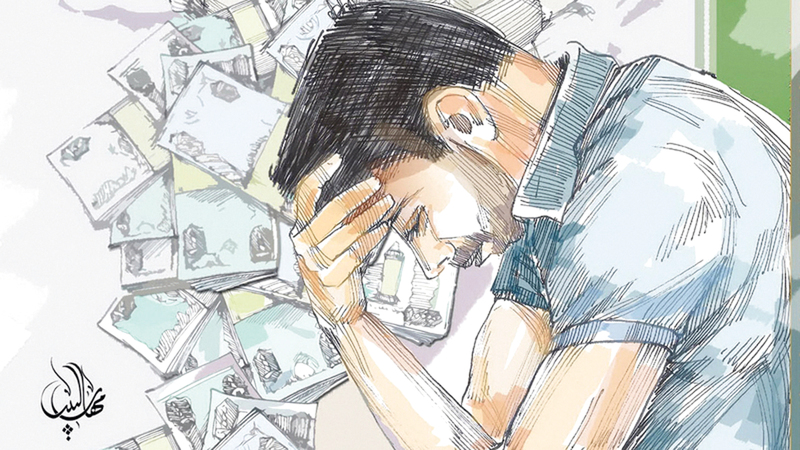 The Federal Supreme Court rejected the appeal of those accused of trafficking in and abuse of psychotropic substances against a ruling that sentenced them to life imprisonment and a fine of 50,000 dirhams, and deportation from the state, confirming the availability of evidence that they committed the crime.

In the details, the anti-drug agencies arrested two suspects in possession of psychotropic substances, and the first accused admitted that he sold the drug crystal substance to a person on multiple periods for 100 dirhams, and that he had used the same drug for seven months, and that he bought narcotic substances from the second accused for 500 dirhams.

The second defendant admitted that he bought the crystal material from a dealer for 2000 dirhams, and sold part of it to the accused for 500 dirhams, and that he was consuming it, as the forensic laboratory report proved that the defendants ’urine sample proved the presence of mental stimuli.

The Public Prosecution referred the defendants to trial on charges of possessing and using mental substances with intent to trafficking.

The Federal Court of First Instance ruled to punish the defendants with life imprisonment and fine each of them 50,000 dirhams for the first crime, and to punish them with six months in prison for drug abuse, and to deport them from the state after the execution of the punishment. The Court of Appeal confirmed the ruling, and the two convicted persons did not accept this court, so we contested it.

Their defense demanded innocence on the basis for the invalidity of the arrest and search procedures and the absence of any evidence in the case papers of their conviction of the crime of possession of narcotic substances with the intention of trafficking, and the judgment did not sufficiently demonstrate the crime of possession with intent to trade, as it did not indicate the criminal intent of trafficking.

The Federal Supreme Court rejected the appeal, affirming that the Criminal Court has the authority to investigate whether or not the crimes have been proven and to determine the relationship of the accused and the extent of his contact with them. With the defendant’s confession, even if it is reported in the report of evidence or the Public Prosecution’s investigation, when it is reassured that it has been issued by a free, chosen and conscious will, even if it is later changed in the discretionary crimes, and there is no supervision thereof as long as it does not rely on an incident without evidence.

She pointed out that the judgment issued between the case of the case, including all the elements of the crime of possession of narcotic substances for the purpose of trafficking and abuse, for which the accused were condemned, and cited in sound logic and with justifiable reasons the evidence and evidence that the court deemed leading to the conclusion that it concluded, which is the proof of the crime against them from During their admission to the inference collection records, the public prosecution, witness statements, and the technical report.