Trump nominates Judge Barrett to the Supreme Court, and Biden calls for her appointment not to be approved

US President Donald Trump announced the nomination of Conservative Judge Amy Connie Barrett as a member of the Supreme Court, setting off a heated battle in the Senate with Democrats to ratify her appointment. US President Donald Trump announced today the nomination of Conservative Judge Amy Connie Barrett as a member of the Supreme Court, setting off a heated battle in the Senate with Democrats to ratify her appointment 5 and a half weeks before the presidential election.

Barrett appeared at the White House with Trump during the statement, and the judge described her as "one of the most brilliant and talented legal minds in our nation."

Trump chose Barrett to succeed the late liberal judge Ruth Bader Gainsbaugh, who died on September 18 at the age of 87, after struggling with pancreatic cancer.

Republicans' approval of Barrett's appointment is almost certain, and it will enable Trump to tilt the wheel in the Supreme Court to the right ahead of a frantic presidential election in which he seeks a second term.

On the other hand, Democratic presidential candidate Joe Biden called on the Senate not to approve the appointment of Judge Barrett to the Supreme Court before the presidential elections scheduled for the third of next November.

"The Senate should not decide on this vacant position unless the Americans choose their new president and the next Congress," Biden issued in a statement minutes after Trump announced Barrett's choice for the post.

Barrett works as a judge in a federal appeals court in Chicago, and her access to the Supreme Court means that she will be the only conservative woman at the top of the judicial hierarchy, as the other two judges, Elena Kagan and Sonya Sotomayor, are both progressive, and were appointed by former President Barack Obama.

She obtained her law degree from the University of Notre Dame in Indiana, where she was editor of the legal journal, and graduated from the top of her class.

In legal fields, she expressed opinions that, according to her critics, reflected her being influenced by traditional religious values.

President Trump appointed Amy Barrett as a judge in the Federal Court of Appeals in Chicago three years ago, and he recently hinted that it is his preferred option to fill the current vacuum in the Supreme Court. 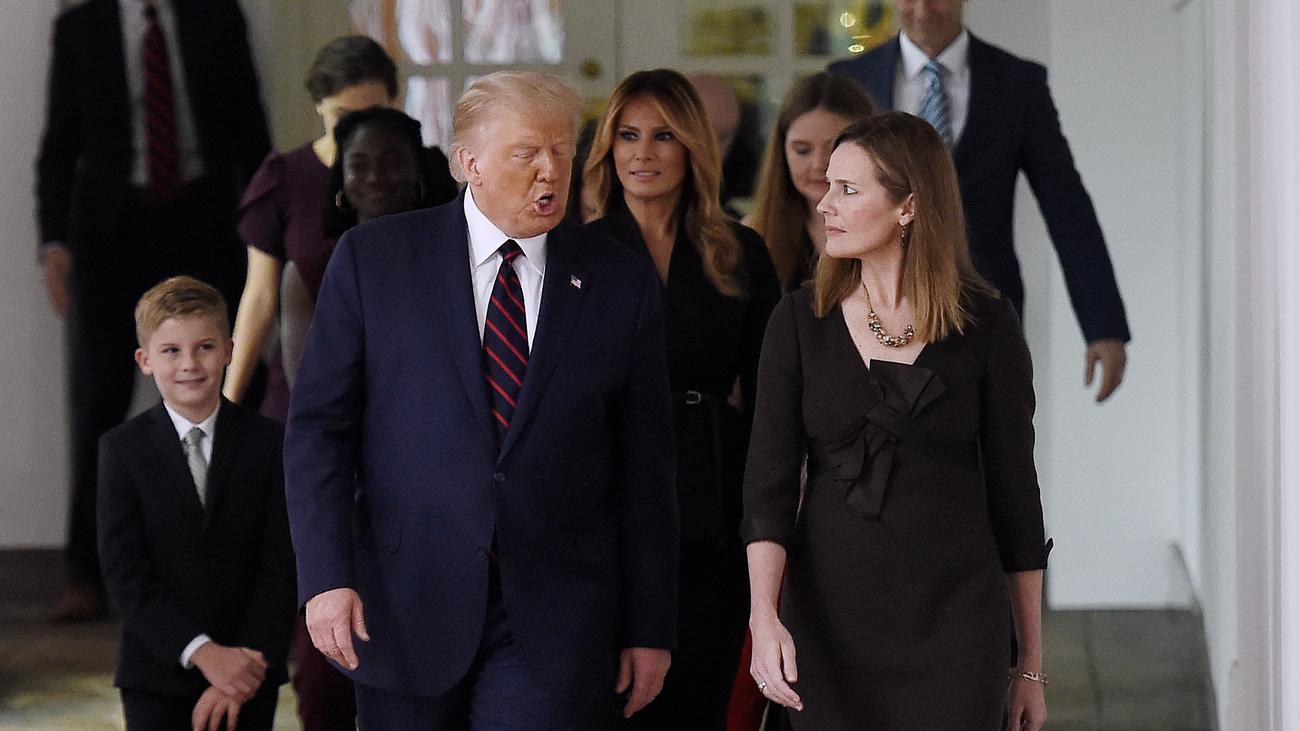 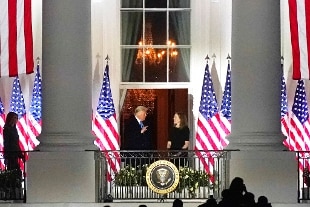 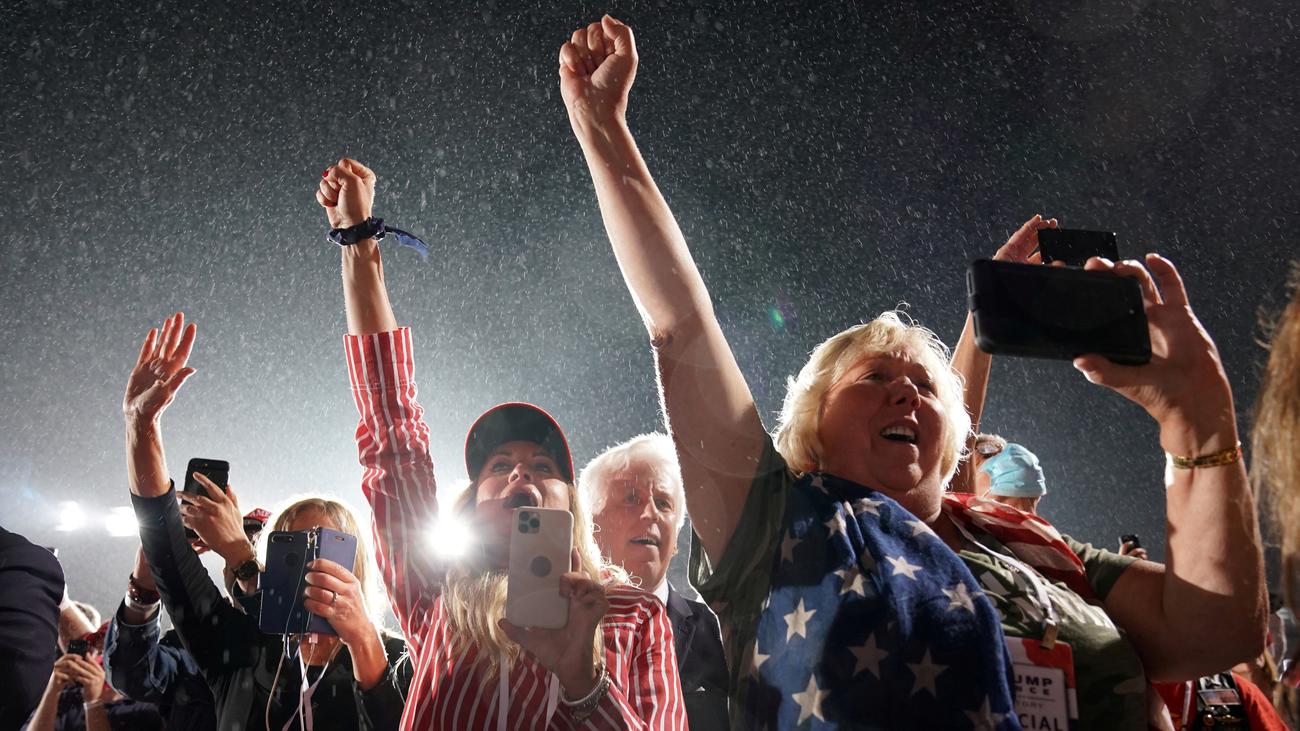 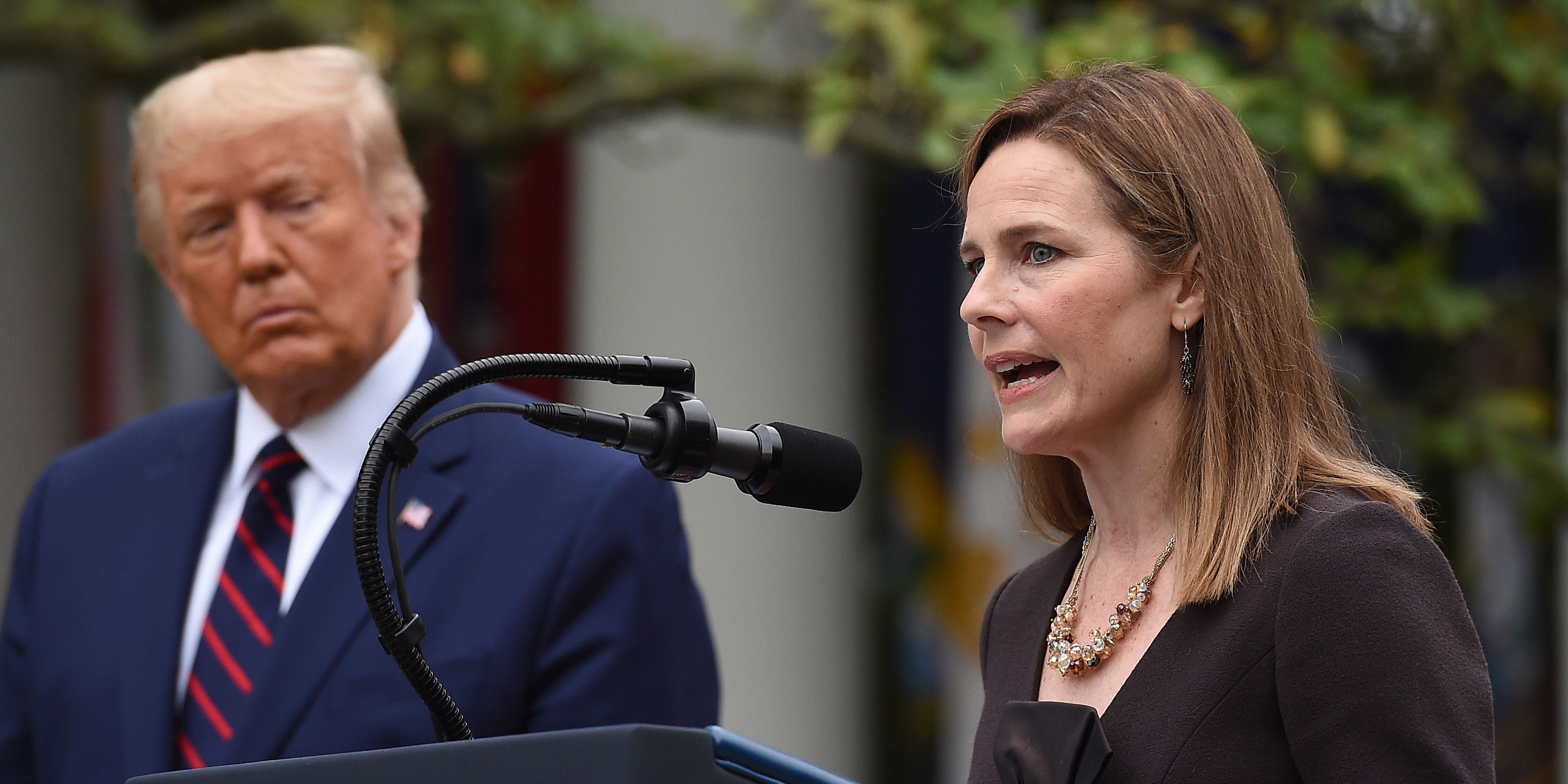