Now there is a different free game: By redeeming you get a value for money

You can get a balance of 10 euros in the Epic store if you redeem the changed Rocket League game for free. There is also another game that is free for a week. 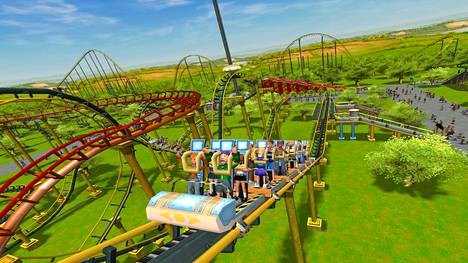 This happened at the same time as the game changed on all supported platforms for free.

It can be used for other content in the store, as long as the content to be purchased is priced at least 14.99 euros.

The coupon is not valid forever.

It should be used by November 1st.

However, you get it even if you don’t actually download the Rocket League to your computer.

It is enough that the game is registered in your account.

RollerCoaster Tycoon 3 tries to make it as an amusement park entrepreneur.

For games, you need an Epic user account and a merchant software to install on your computer.

Both are free of charge.