In the evening on TV, a heartbreaking documentary about the tragically dead Michael Hutchence - Kylie Minogue reveals details of the ex-couple's hot relationship

What really happened to INXS singer Michael Hutchence, the novelty documentary asks.Book handkerchiefs next to you! Directed by Richard Lowenstein, the personal documentary surprises with its beauty, openness and intense narrative. What really happened to vocal soloist Michael Hutchence (1960–1997) of the Australian super band INXS? Directed by the band’s music videos, Lowenstein interviewed family, the band, girlfriends and Bonon. The life of the curly-haired, angelic Michael 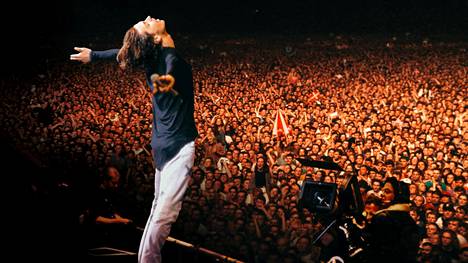 Book handkerchiefs next to you!

Directed by Richard Lowenstein, the personal documentary surprises with its beauty, openness and intense narrative.

The life of the curly-haired, angelic Michael included several loves, the most significant of which were Michele, the admiration for youth, pop star Kylie Minogue, and journalist Paula Yates.

Richard Lowenstein had not seen Kylie Minogue for 20 years before asking the star’s manager’s office if Kylie would like to be involved in making the documentary.

Minogue immediately contacted himself, and it is largely thanks to him that the rest of the doors to the completion of the documentary opened.

Kylie and Michael experienced an intense relationship that included, among other things, favorite vacations in Kyoto in every secret.

“A lot of things were based on enjoyment,” Minogue says in a documentary about his hot years with Hutchence.

With both careers on the rise, the common time was short and the relationship slowly turned into a fax relationship.

By Michael's decision, the couple divorced, and Kylie was left to lick her wounds.

He has said he has had to recover from the separation for a long time.

The role of music in the documentary is minor, but Hutchence’s magical stage character is fascinatingly equated with a shy family man enjoying himself at home.

There is plenty of touching, new footage included.

- All I know is that he was broken, says Kylie Minogue, who broke his heart in a passionate relationship with Hutchence.

Step by step, the documentary takes a closer look at the trauma of the singer.

However, it was only with the beating that the life of a deep-souled star who drew on literature and philosophy was revolutionized.

Michael suffered brain damage that he hid from almost everyone.

INXS performed at Wembley Stadium in 1991. The gig will be seen on TV on Wednesday night. Photo: Petrol Records / Eagle Rock Films

The end of the documentary is heartbreaking.

Hutchence had a baby, Tiger Lily, with the eyeball of his life, Paula Yates, but Yates ’custody battle with ex-man Bob Geldof, media repression, drugs and depression were too much - apparently.

The documentary presents good motives for suicide, but the mystery man was a mystery until the last.

If Michael Hutchence both suffered and caused suffering during his life, it was not easy even after his death.

It has been reported that for years Bob Geldof concealed from Hutchence's daughter Tiger Lily that he himself was not a biological father.

Eventually, Hutchence's family told the girl about it.

Tiger Lily, who lived a protected Geldof life, got to see a raw version of the documentary.

He has said it touched deeply.

“Tiger Lily never knew her father and especially didn’t know how important she had been to her father as a baby.

Seeing all the pictures was hard, but he was very grateful, ”director Lowenstein revealed.

Now 24-year-old Tiger Lily was orphaned at the age of four.

His mother, Paula Yates, died of a drug overdose in 2000.

Mystify: Michael Hutchence on Saturday at Theme & Fem at 10:35 p.m.

News/Politics 2020-09-26T09:05:44.076Z
In the evening on TV, a heartbreaking documentary about the tragically dead Michael Hutchence - Kylie Minogue reveals details of the ex-couple's hot relationship 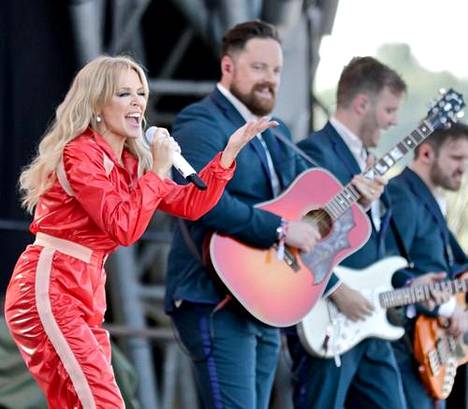 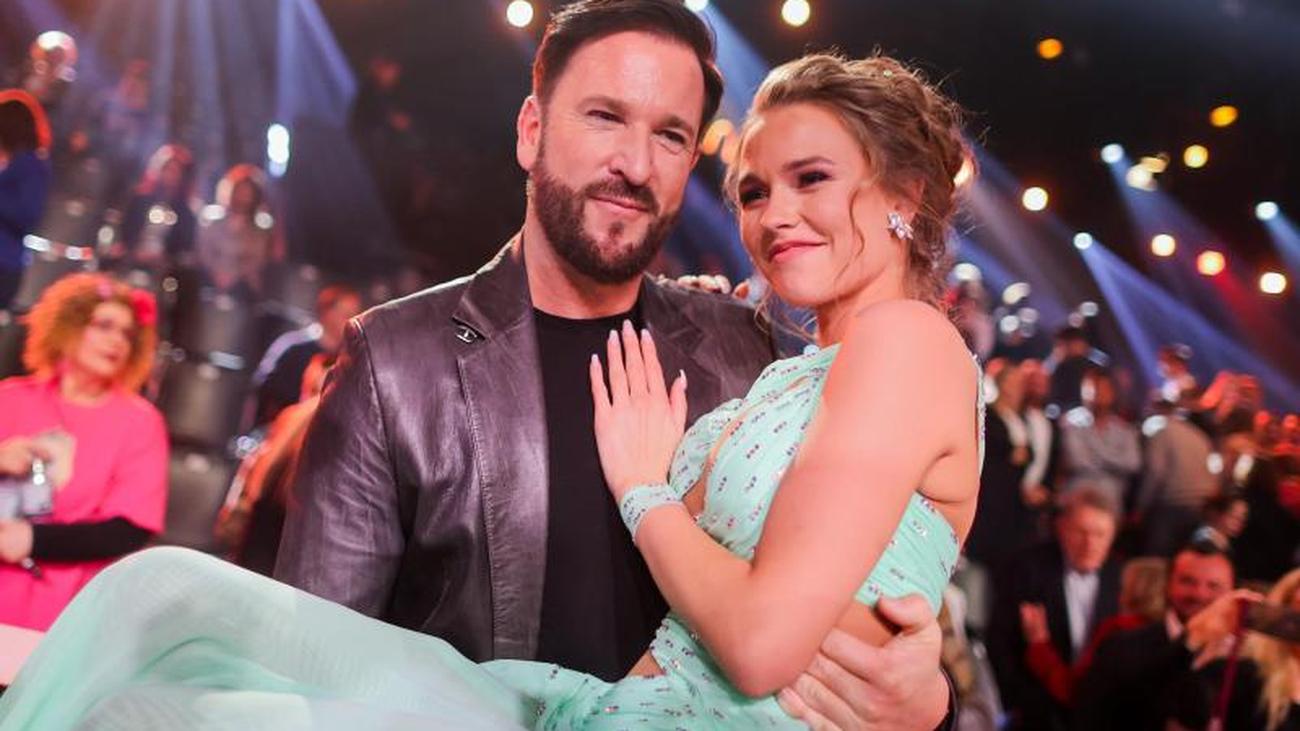 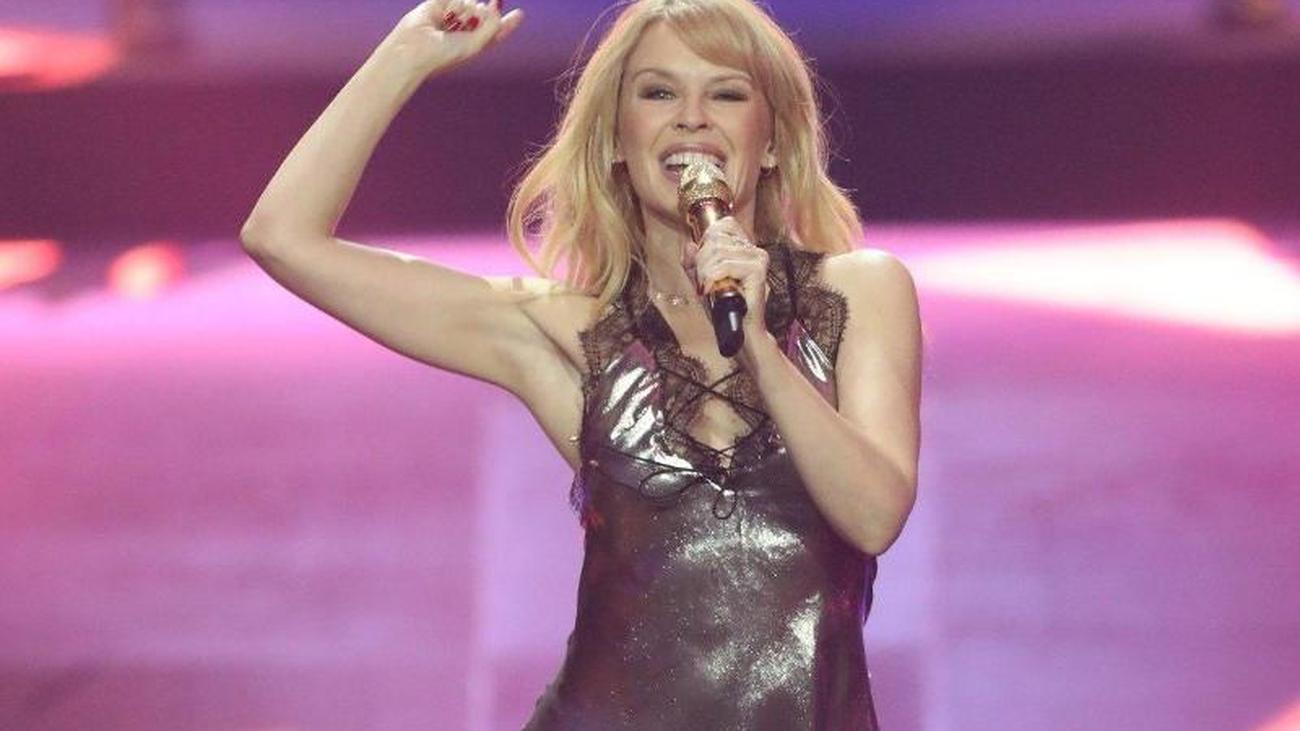 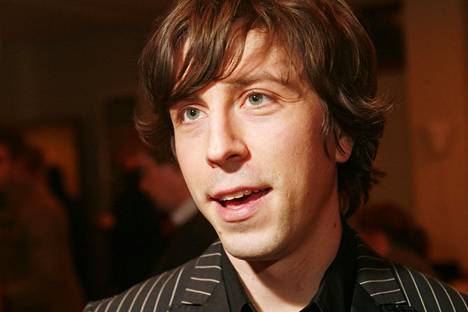 News/Politics 2020-11-06T07:57:29.282Z
Torille! Pop star Kylie Minogue banged her head on a Finnish songwriter - tells IS about her special relationship with Finland 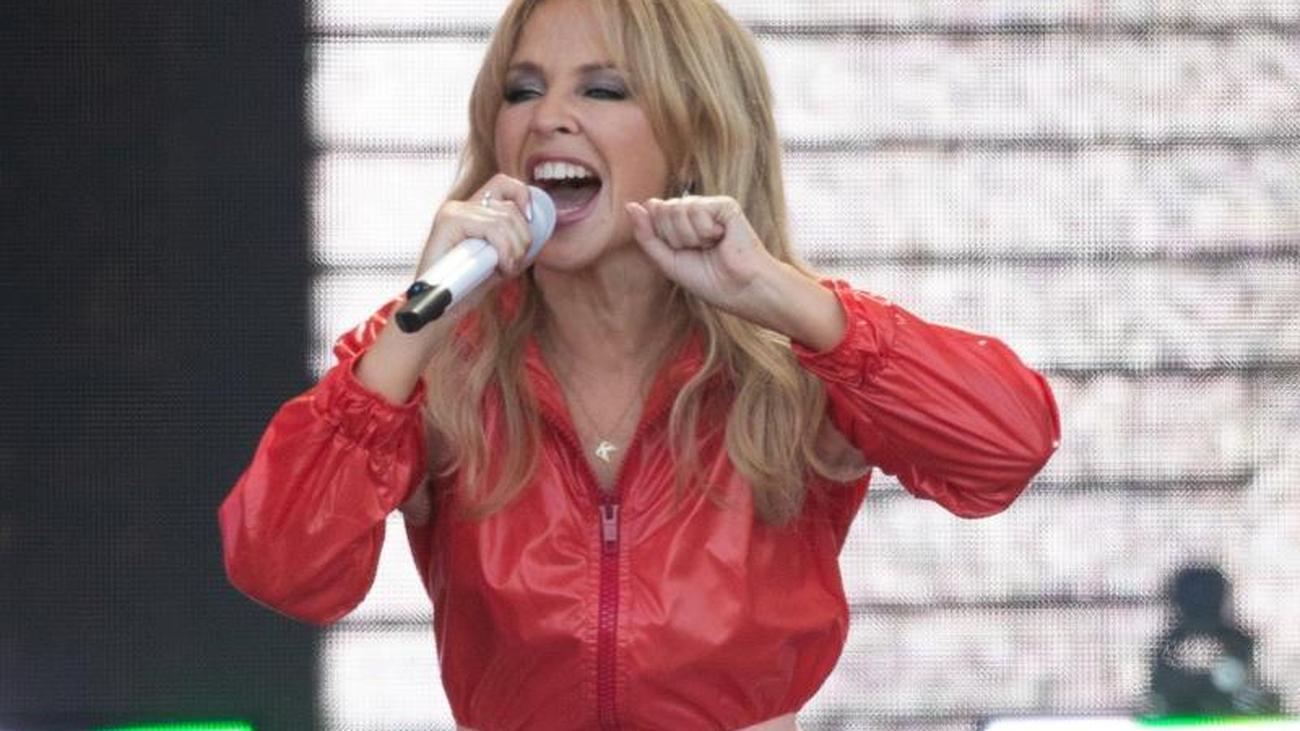 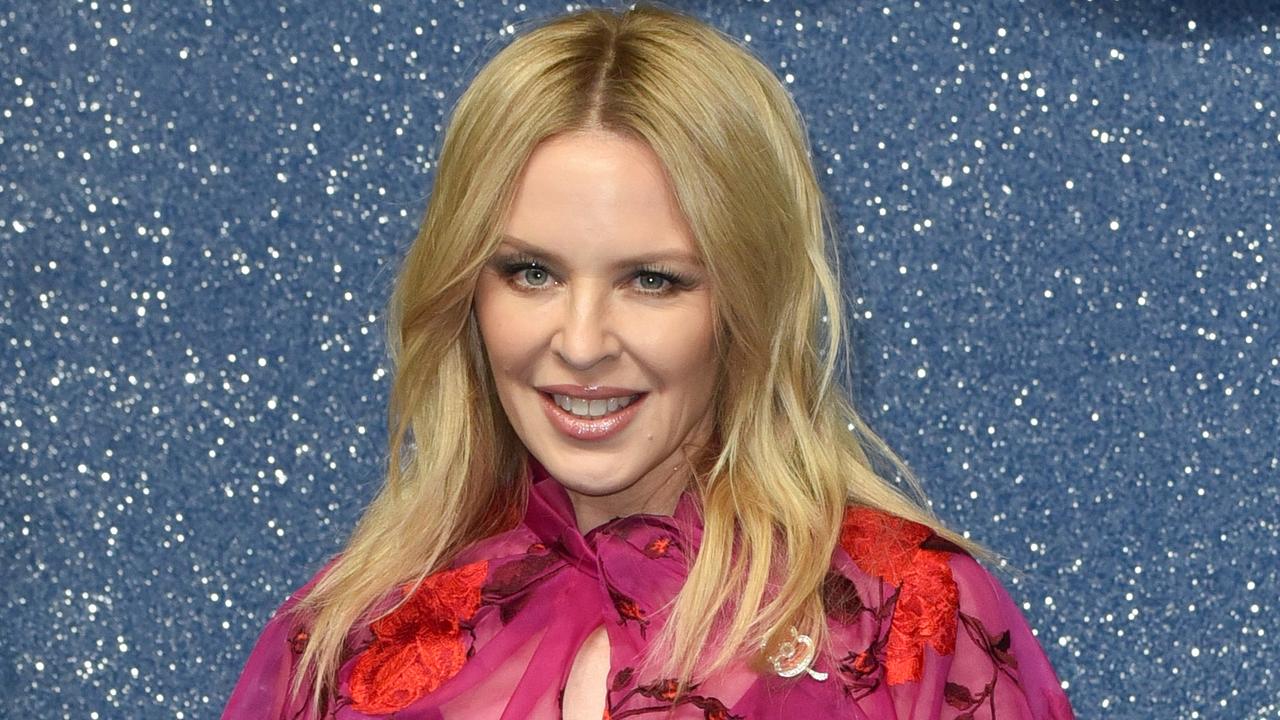 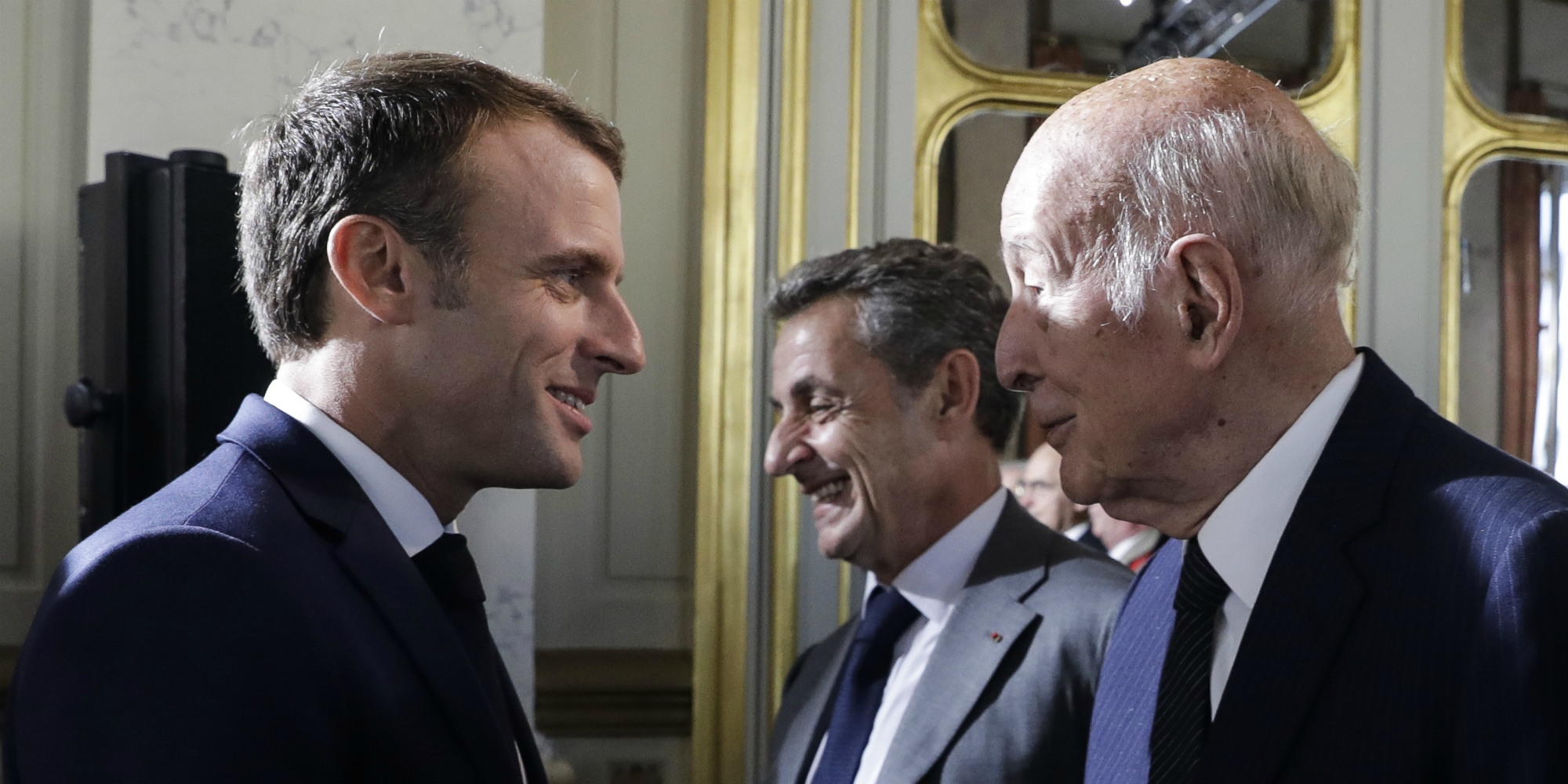