The ton-class Renault and Nissan packages got a new automatic box. An interesting addition to the Renault range is also the new 9-seater self-replacing minibus. 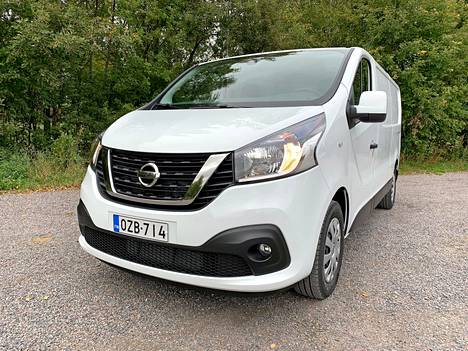 A new look to the bow as well as various technical innovations, the biggest and most important of which is the new automatic transmission.

It’s about in a nutshell the latest news from Renault and Nissan’s tonnage van products.

We drove both of these - a Renault 9-seater factory bus and a Nissan dead end.

Technically, the cars are very identical, but there are, of course, differences in the range, equipment, warranty (Renault 4 years / 100tkm, Nissan 5 years / 160tkm), service and sales network and, of course, the exact prices of the package.

From the front, Nissan is practically only distinguished from Renault by the mask.

Even the bumper itself is exactly the same as in the sister model. Photo: Tommi Lempinen

So the most important of the technical innovations is the self-replacing gearbox, which has not been available before.

Now, however, there is, in particular, the connection between the two most powerful engine options, the 145 and the 170-horsepower.

In Renault, a stick transmission is always standard on a 170-horsepower machine, but the most efficient Nissan is also available with a manual box.

In both cars, Renault-Nissan's new automatic works perfectly in all respects, meaning there is enough power available for virtually all typical driving situations.

The machine also facilitates the situation of the average passenger, when the driver does not have to swing the rider's knees all the time. Photo: Tommi Lempinen

The new box is not pleasingly squatting even with a heavy load, in addition to which the cars feel like van-based products are quite good and comfortable to drive anyway.

There is enough old-fashioned feel in the guidance as well.

Practically identical cabs are already a bit old-fashioned, despite the upgrades (such as the updated infotainment system and smartphone connectivity), but still quite functional.

The luggage compartment looks big, but even in the long version it suddenly becomes full if, for example, nine sports bags are included.

The biggest downside is the still-strange logic of information entertainment, as well as the driver's seat, which still doesn't quite represent the top of the van in terms of adjustability.

The two-seater benches in the cab can also be raised with pleasure, after which a large additional cargo space is revealed under the stool.

In the white cabinet version, the boot is - well, a matter-of-fact and expected van.

What is worth mentioning can be found mainly in the optional interior lighting, which represents modern, ie very bright quality.

The green economy light on the instrument cluster turns yellow at higher accelerations.

Renault's factory bus version of the Passenger (which Nissan therefore does not have to offer) is, in turn, plastic in its cabin rather than luxurious in the last.

There is also comfortable space in the middle of the travel lines.

It is easier to imagine the board of a listed company for the passenger model, for example for the use of a large family or ordinary taxi customers.

However, removing or folding the seats is not exactly in line with best-in-class car practice, meaning that as such the Renault is perhaps best suited for use where the seats are not removed or moved all the time.

The cargo space behind the third row of passengers is sufficient on the Passenger, but with a full load of 9 people, it is certainly no longer princely, although in the long pack those total cubes can be found per se.

- Driveability as a truck-based product

- Pleasant operation of the new machine

- Lack of the latest security technologies

- Information technology that is already obsolete on the current scale 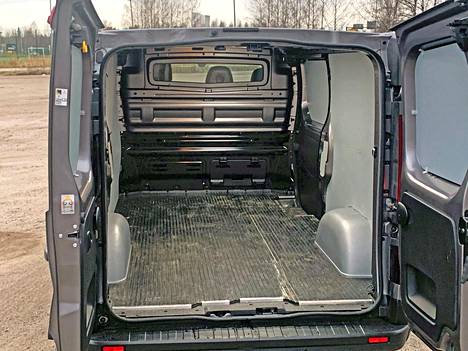 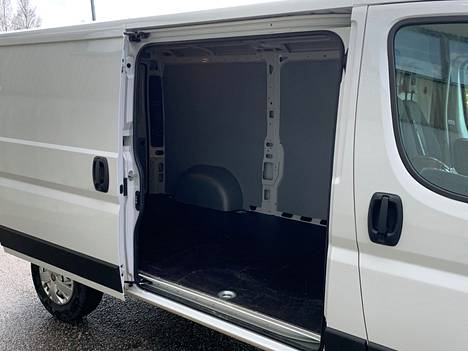 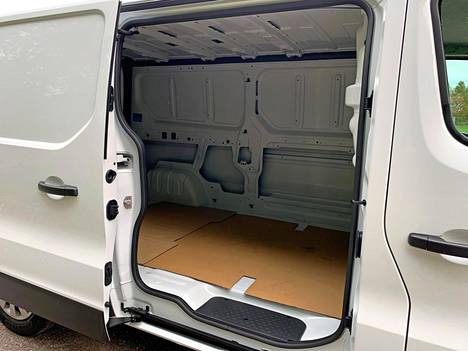 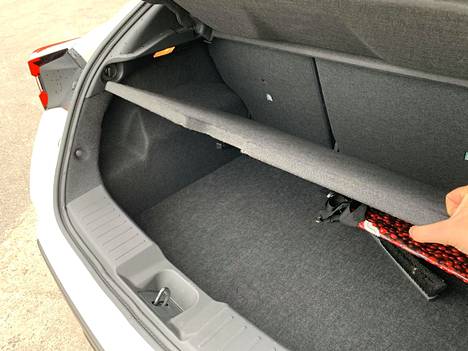 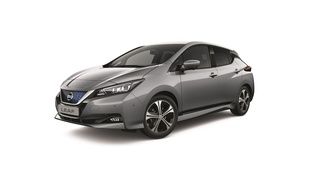 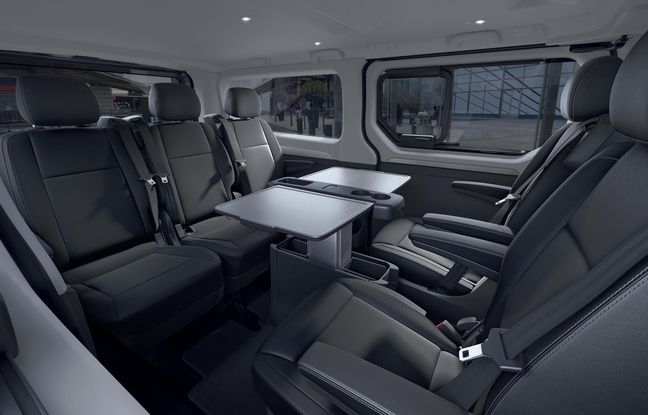 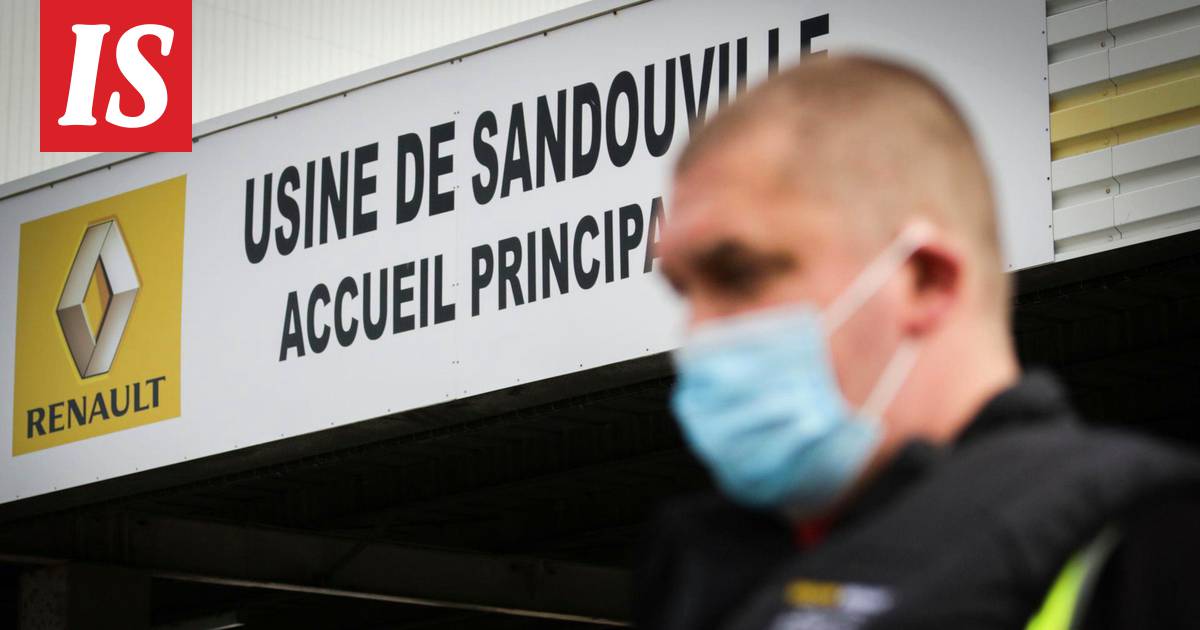 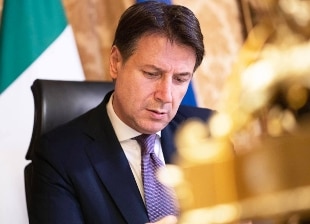 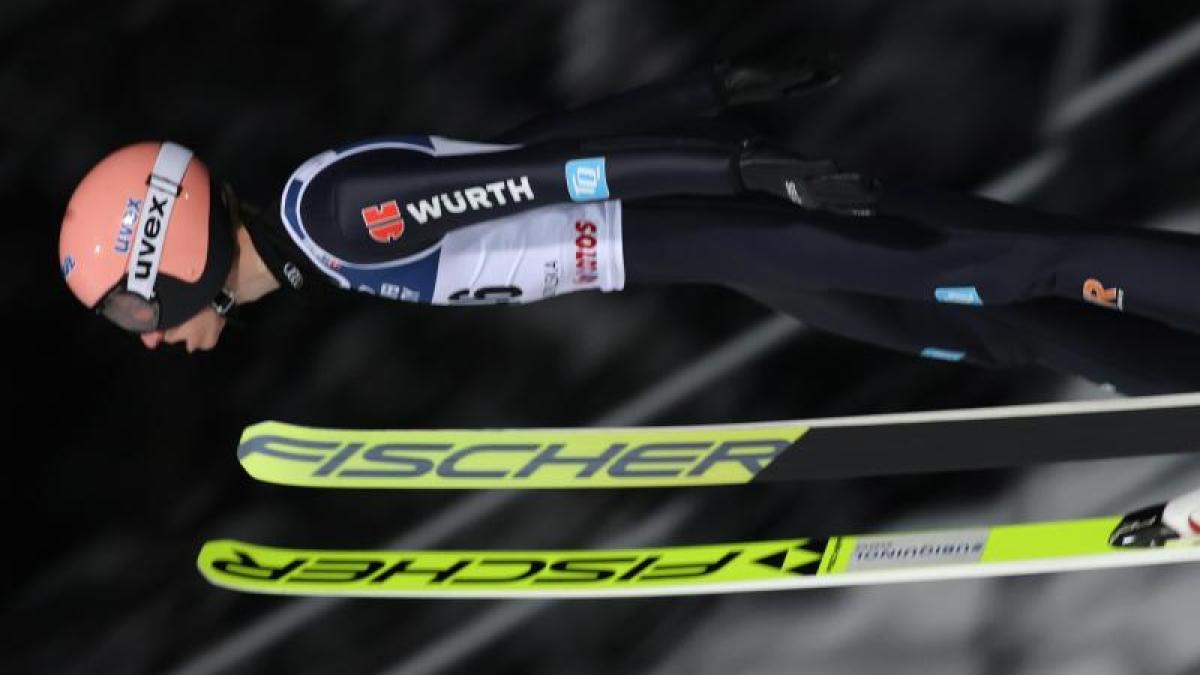 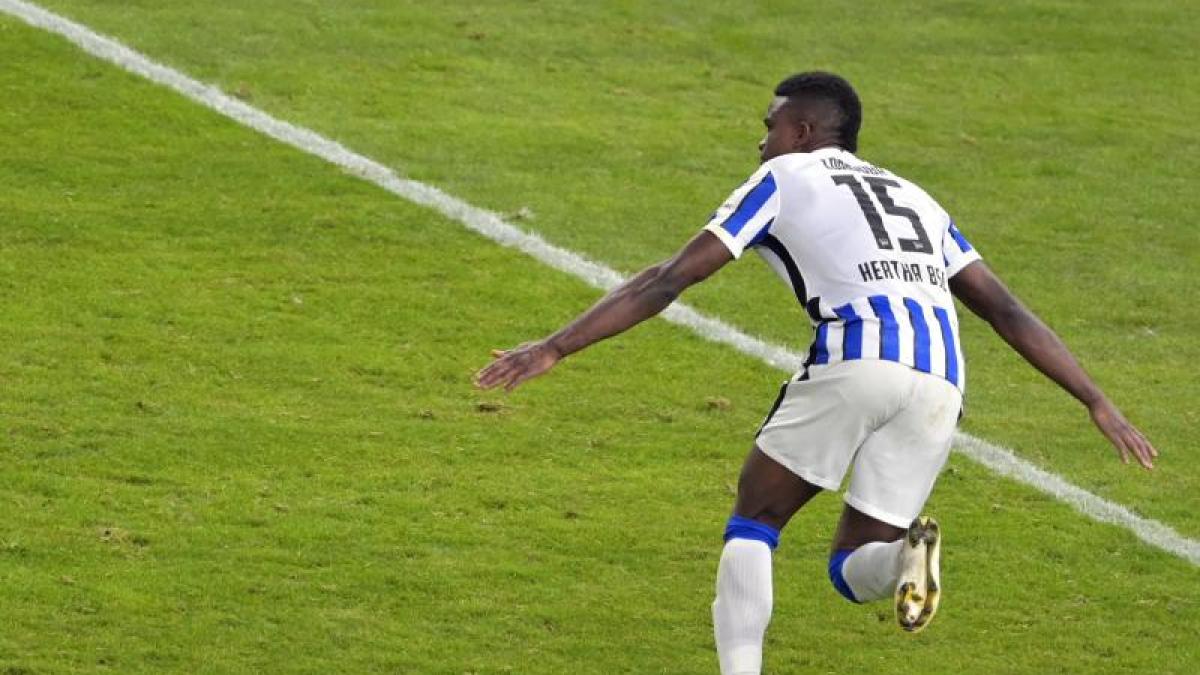 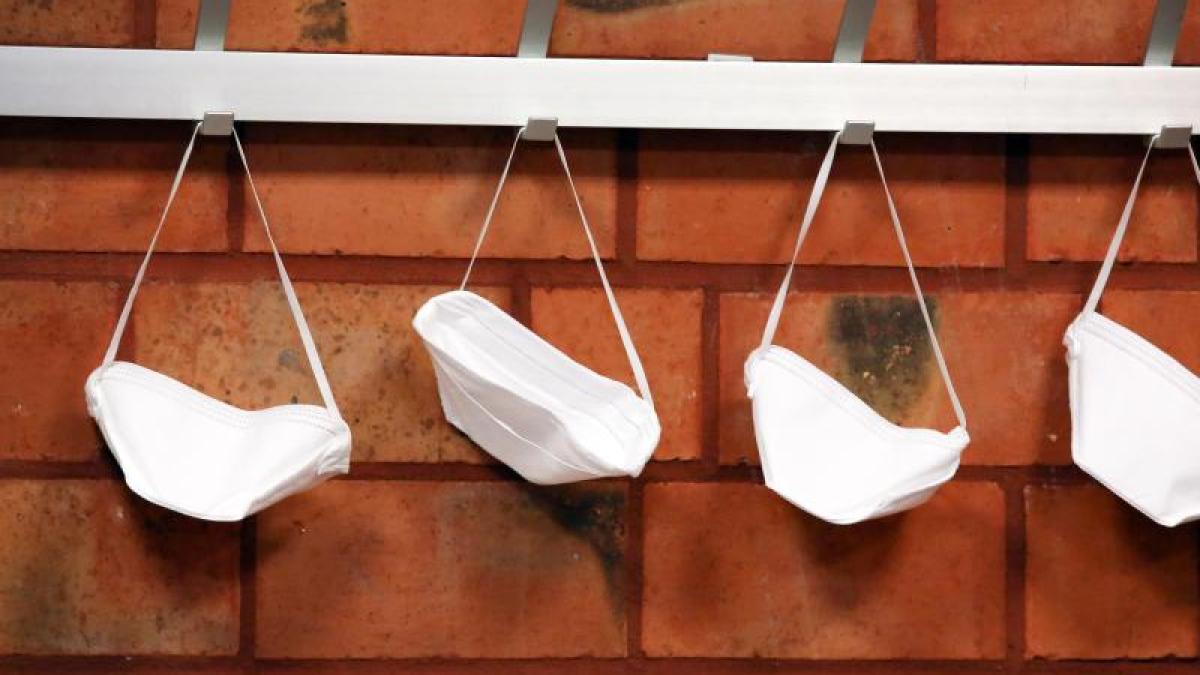 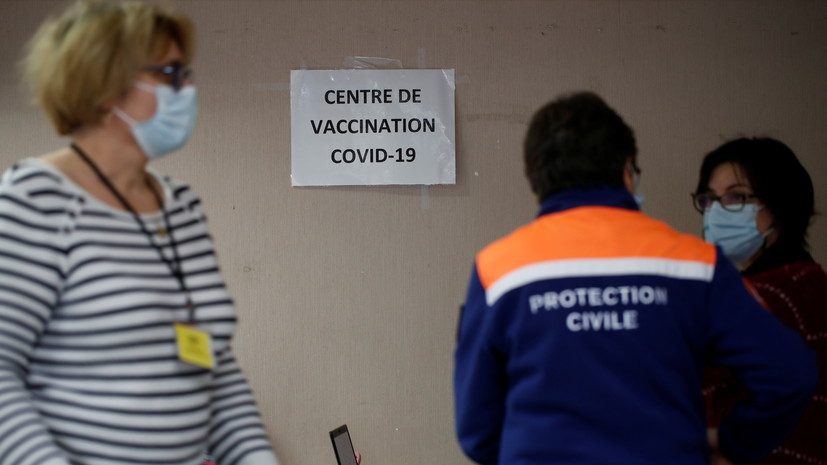