Thousands of used condoms for resale seized in Vietnam

A woman arrested said the condoms were passed through boiling water, dried and placed on wooden penises to regain their original shape 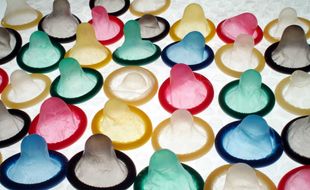 Vietnamese police seized in a warehouse nearly 345,000 used condoms yet intended for sale.

The recycled items were in dozens of large bags weighing a total of around 360 kg,

The seizure was made in a warehouse in the south of the country.

The owner of the premises told investigators that he received "from a stranger a monthly delivery of used condoms," said the Vietnamese newspaper

Police in Vietnam have confiscated an estimated 345,000 used condoms which had been cleaned and resold as new, state media reported https://t.co/aqsgTphPjS pic.twitter.com/xgkwBkn5BH

A woman arrested by police said the wards were dipped in boiling water and dried before being individually placed on a piece of wood shaped like a penis.

The aim of the manipulation was to restore the condoms to their original shape.

The suspect said she was paid 0.17 dollars (around 14 euro cents) for each kilo of condoms cleaned.

The state-run Vietnam Television broadcast the footage of the police intervention and the shattered condom bags.

The number of protections purchased by consumers after passing through the hands of suspects remains unknown, but could already rise to several thousand.

Pill: "Women who have taken Lutéran or Lutényl must check that they have no neurological symptoms", explains Isabelle Yoldjian, of the ANSM 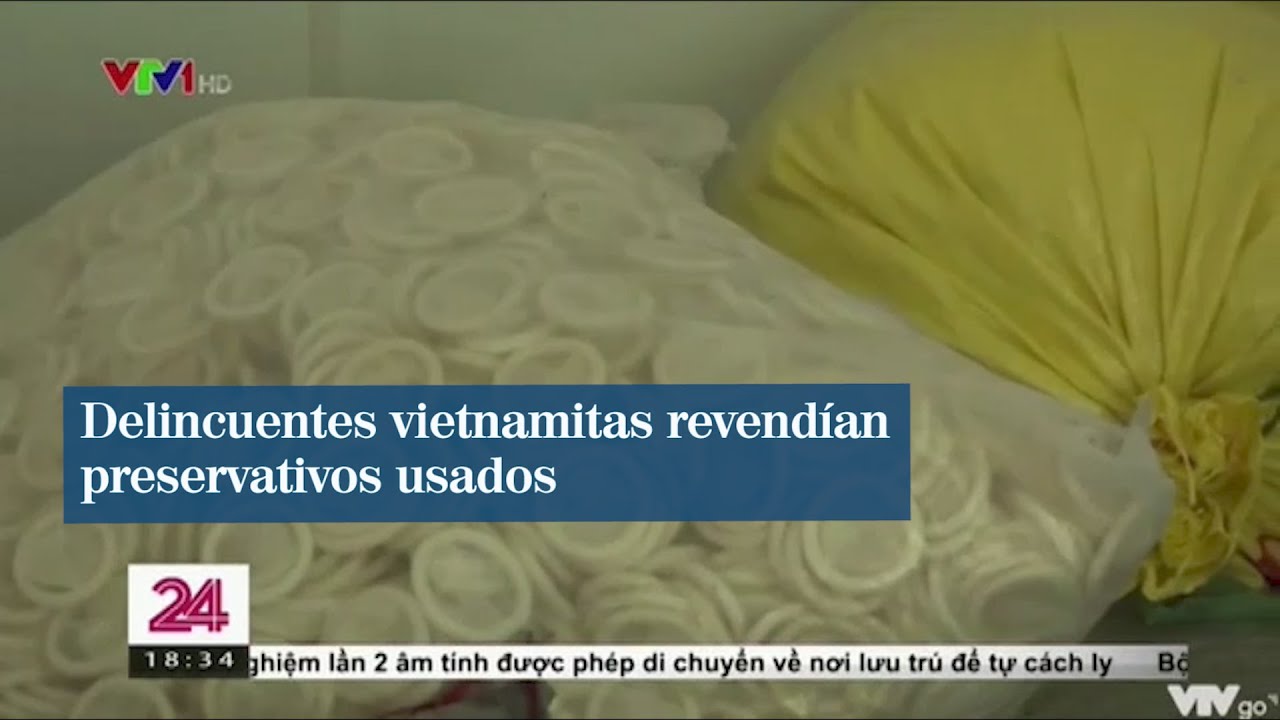 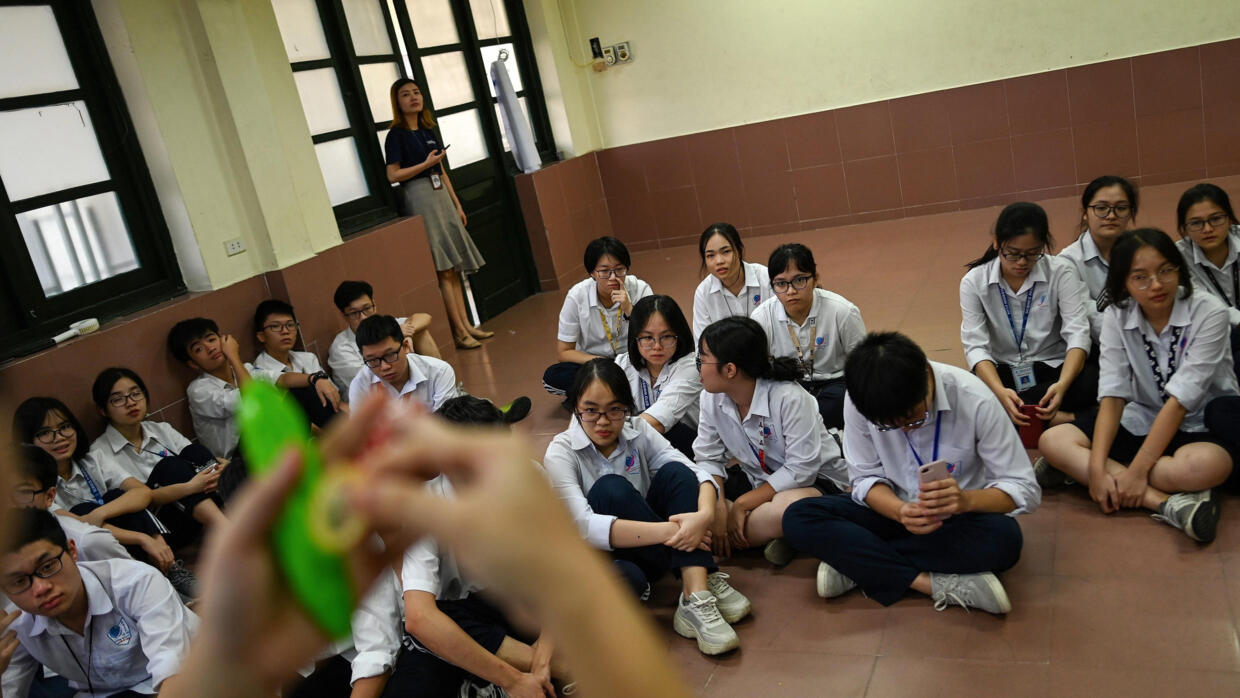 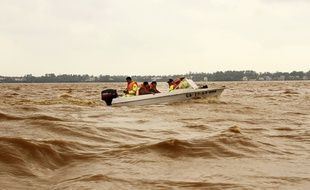 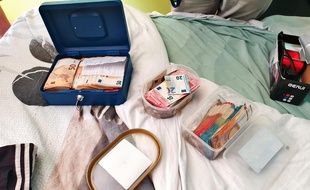 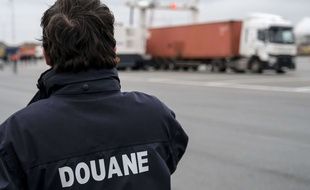 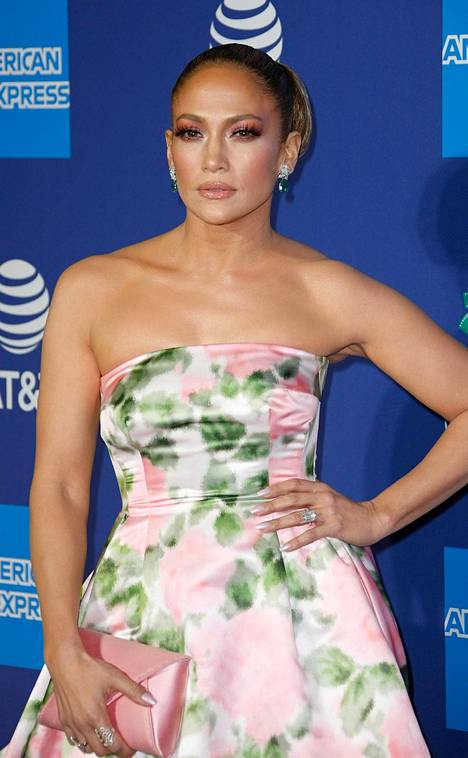 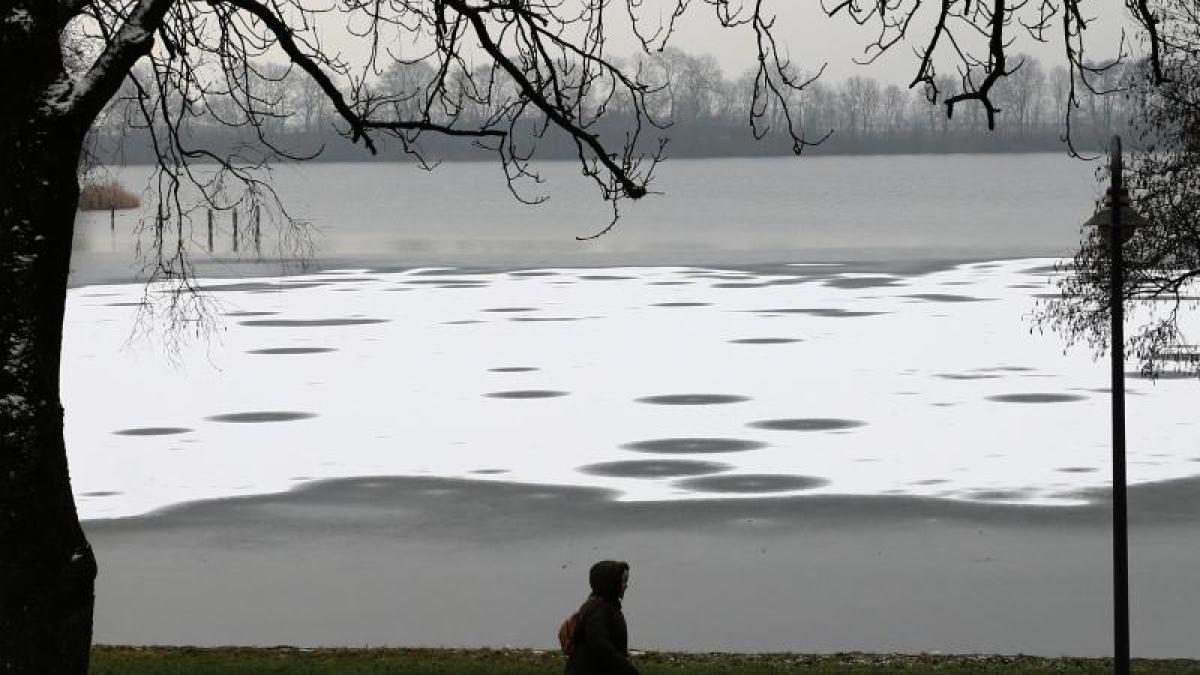 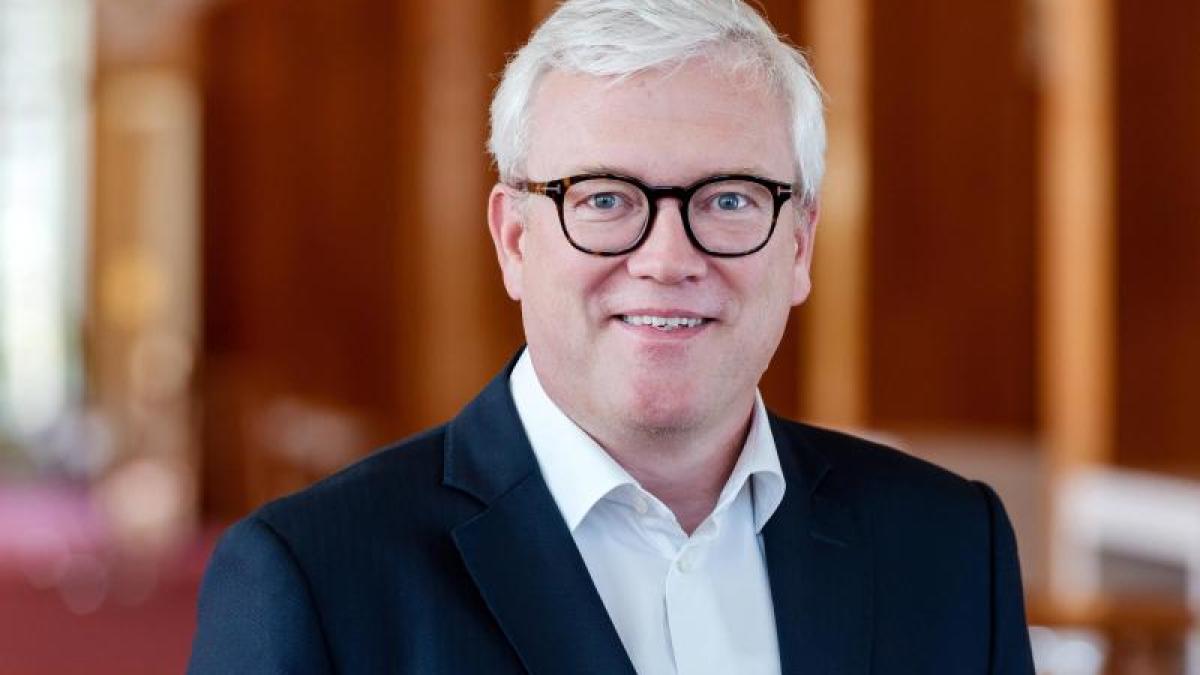