Ola Ujuri, an expert in political risks, wrote that after the failure of US diplomacy to resolve the dispute over the Grand Ethiopian Renaissance Dam, the African Union must undertake this task, because Africa will not bear the consequences of failure. 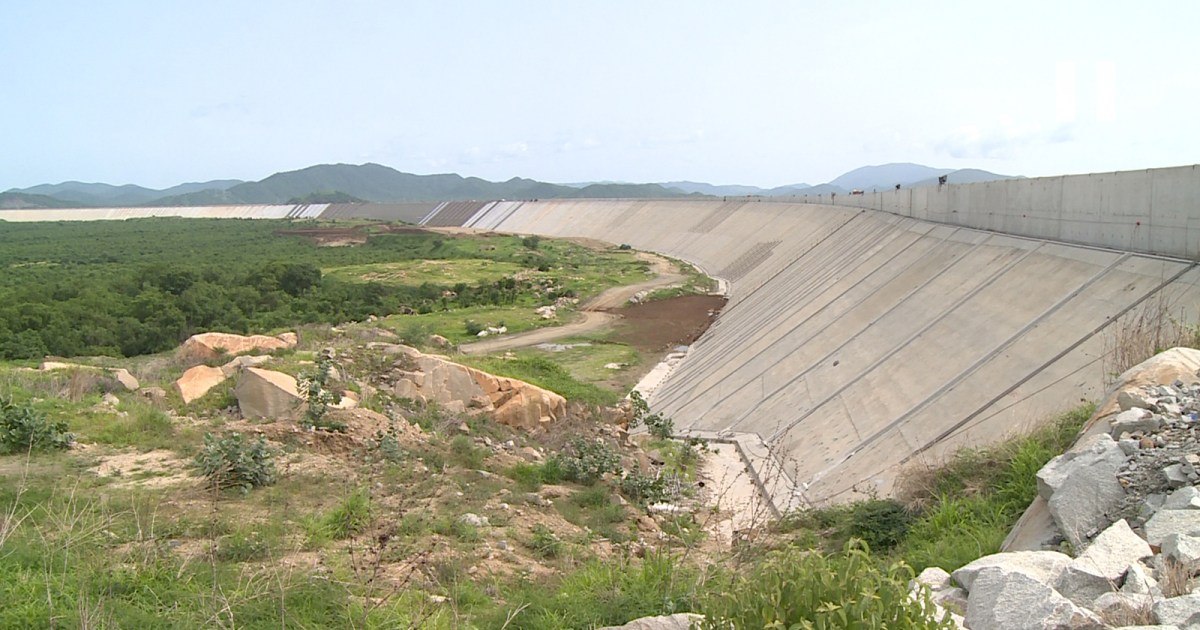 The expert on political risks, Ula Ujuri, wrote that after the failure of US diplomacy to resolve the dispute over the Renaissance Dam between Ethiopia, Sudan and Egypt, the African Union must do this task, because Africa will not bear the consequences of failure.

In an article in

, Oujuri, an advisor to the African research group, Africa

She said that millions of people depend for their lives on the Renaissance Dam and on the smooth flow of the Nile water. Therefore, the intervention of the African Union to resolve the conflict quickly is very important.

An unhelpful US threat

Awjuri pointed to the failure of the negotiations in which the US Treasury Department and the World Bank participated, saying that this is due to what is believed to be the bias of the United States towards Egypt, adding that the worst of this is that America is heading to suspend its aid to Ethiopia regarding the dam, describing it as a severe threat that increases obstacles Find a solution.

She added that the African Union will speak from a relatively impartial African perspective, because all three countries are members of the Union, and some Union officials have a broad and accurate understanding of the problems of the Nile Basin.

Ugojuri made a number of arguments to support its call for the African Union to intervene to resolve the conflict as quickly as possible, including that the Union realizes the importance of regional cooperation among all riparian countries, and that the African Continental Free Trade Area - the single market for goods and services planned by the African Union with freedom Mobility of people and investments - they have begun to take shape.

She said that the broader agenda to create a single market needs greater African solidarity, citing the words of the chief analyst of the International Crisis Group, William Davison, that the Nile Basin should be viewed as a zone of cooperation and not a zone of zero competition.

Climate change is a concern

She added that climate change remains a major concern, as East Africa fights harsh conditions, noting that there is an interconnected region with a cohesive water-ecosystem that will help the countries of the region to face these challenges in the future.

I also mentioned that a report by the United Nations Development Program on climate change adaptation states that the coming decades will witness long dry seasons and greater amounts of rain during rainy seasons, and that the African Union is the only body that can realistically emphasize the need for solidarity and cooperation, and ensure the existence of a mediation process. Suitable in the event of a drought.

The author concluded her article that the Nile Dam dispute has been protracted, and that reaching a solution will not only benefit the three countries, but will also lend more credibility to the African Union itself.