Boxing: Supersonic Tony YokaNanterre (AFP) Expeditious. French heavyweight Tony Yoka did not miss his reunion with the ring after a year of absence by defeating his compatriot Johann Duhaupas in the first round, Friday at Paris La Défense Arena. The Olympic champion (2016), whose last appearance was on September 28, 2019 and a success against the German Michael Wallisch, left no respite to the veteran tricolor (39 years), 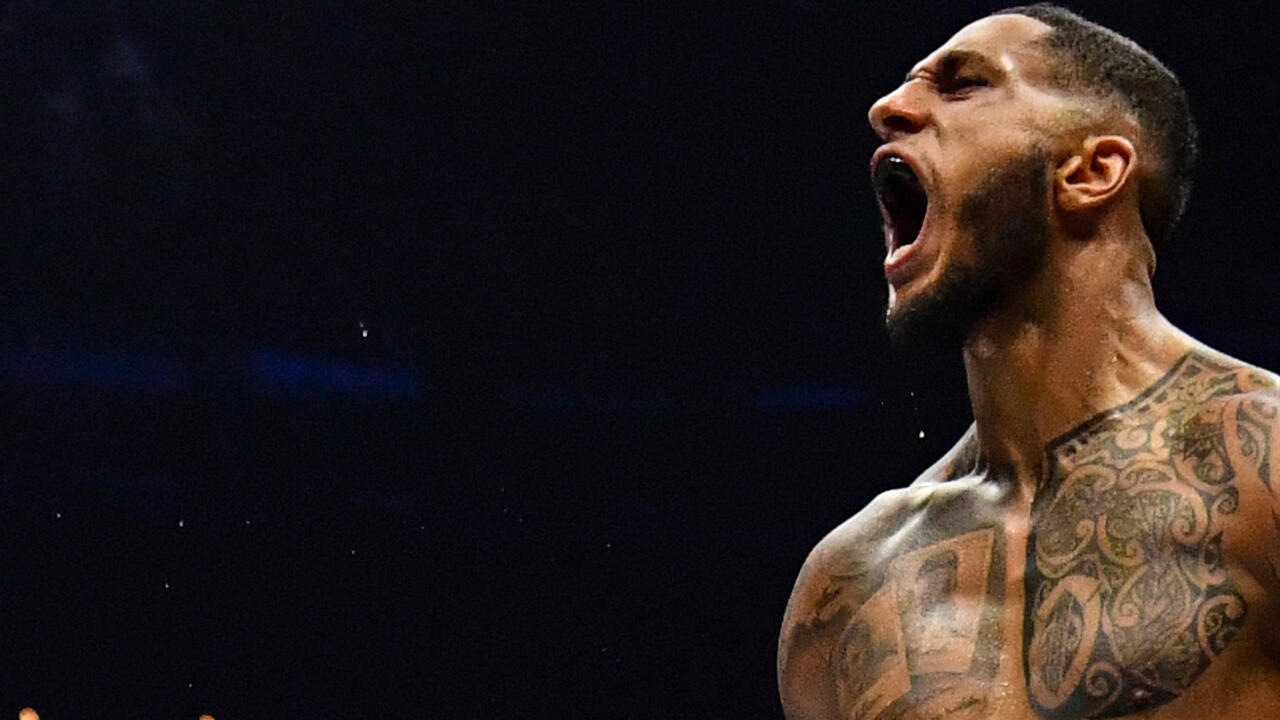 French heavyweight Tony Yoka did not miss his reunion with the ring after a year of absence by defeating his compatriot Johann Duhaupas in the first round, Friday at Paris La Défense Arena.

The Olympic champion (2016), whose last appearance was on September 28, 2019 and a success against the German Michael Wallisch, left no respite to the veteran tricolor (39 years), sending him to the mat twice from the start. 'started the fight before the referee cut short the proceedings after barely 1 minute 30 and a devastating uppercut.

Yoka thus revived in a brilliant way a professional career encalminated by the successive withdrawals of his opponents and the health crisis.

He who recently engaged with the powerful American promoter Bob Arum could not afford to miss his first big meeting on pain of seriously mortgaging his dreams of glory.

He held his rank perfectly and took the opportunity to put things straight after long months of verbal jousting with Duhaupas.

Launched in a very scripted "Conquest" by Canal + supposed to lead him to the world title, the 28-year-old Parisian can resume his march forward and finally gains credibility after seven first victories against opponents of low level.

By outclassing Duhaupas, he proves his maturation as a pro boxer since his arrival in the big leagues in 2017.

Because Duhaupas is far from being an unknown on the international scene.

The Northerner traveled well and his long journey was notably marked by a title of champion of France (2013) and two honorable defeats against two references of the premier category, the American Deontay Wilder, one of the most hitters. most powerful on the planet (the referee stopped at the 11th round in 2015), and the Russian Alexander Povetkin (KO in the 6th round).

By agreeing to play a 12 round for the first time, Yoka had also taken an additional risk.

But he did not leave it to Duhaupas, despite being a big collector, to breathe and go the distance.

"We worked a lot and I never underestimate my opponents, explained the gold medalist of the 2016 Olympics. I was expecting a very, very hard fight, I know that he made a very big preparation. I didn't really expect to win in round 1. The tactic was to test him from the start and throw really, really heavy punches to see how he would react. I saw the opening and I jumped above."

With this success, new doors will now open for Yoka, whose objective is to continue fighting in order to possibly have a world chance at the end of 2021.

“I continue my learning and there I can climb higher in the ranking,” he explained.

To crown this perfect evening, Yoka was able to follow the winning return of his wife Estelle Mossely from the locker room.

Four months after giving birth to her 2nd child, the Olympic gold medalist (2016) easily won in points against the French Aurélie Froment, who came from the foot-fist.

Mossely, who has held a minor world belt (IBO lightweight) since June 2019, remains unbeaten in 7 outings for the pros, including a victory before the limit

“I did well to come back in the ring, it was itching,” said the 28-year-old boxer. I enjoyed boxing. There is still work to be done to get back to my pre-pregnancy level but it is 'It's a good start. I will quickly re-chain because I want to defend my belt very quickly. The ideal would be in November. " 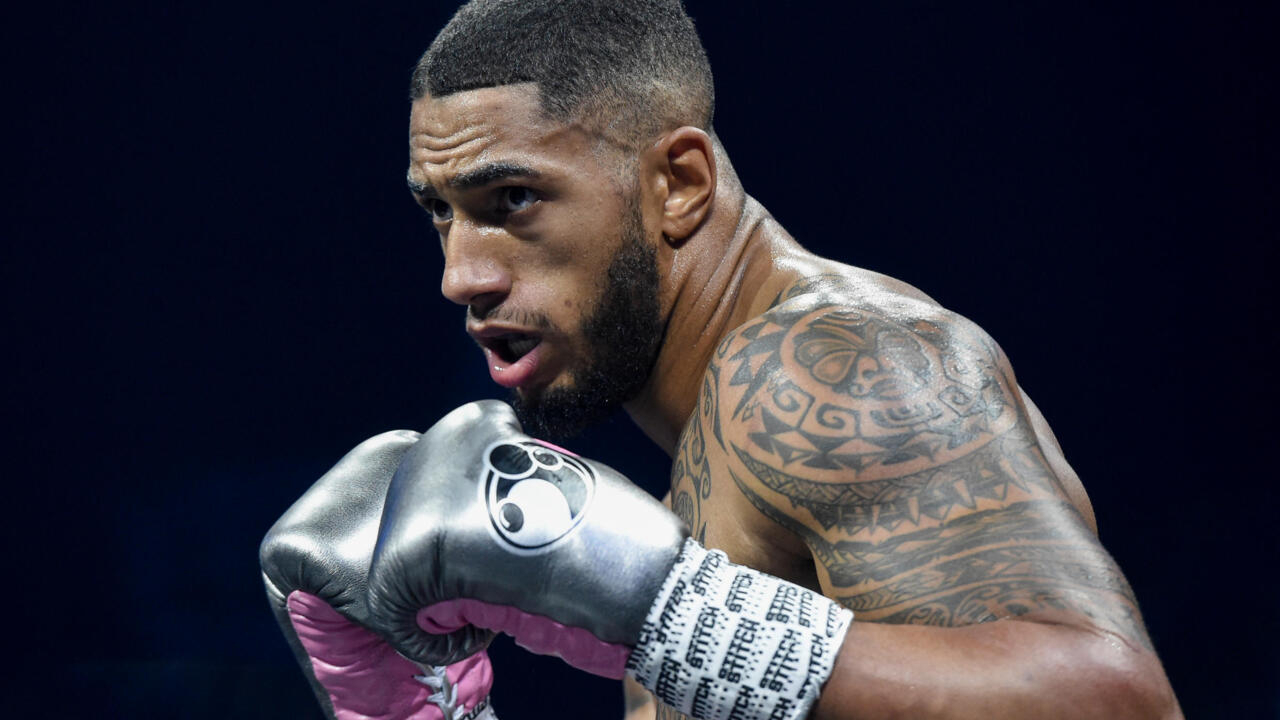 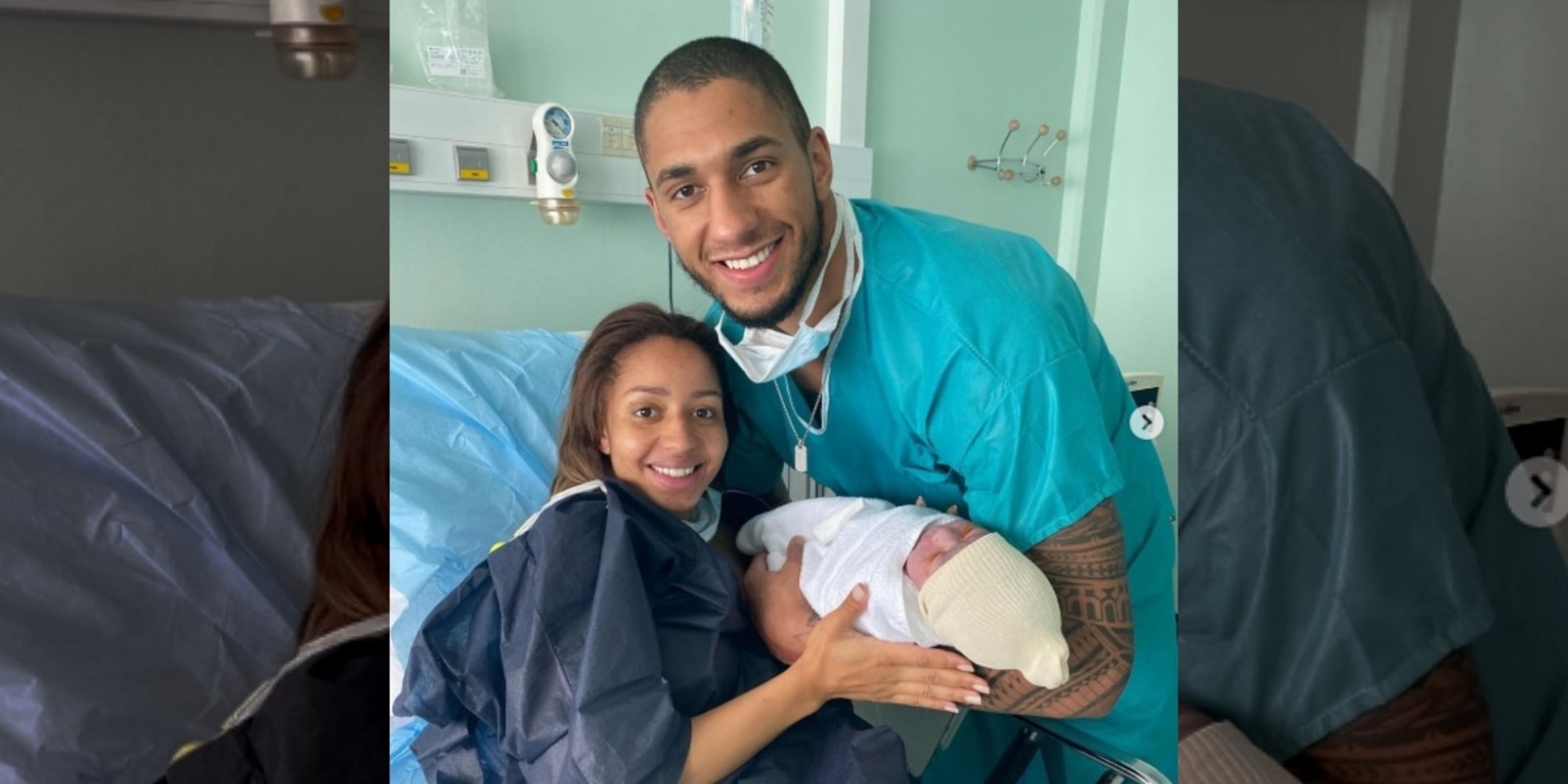 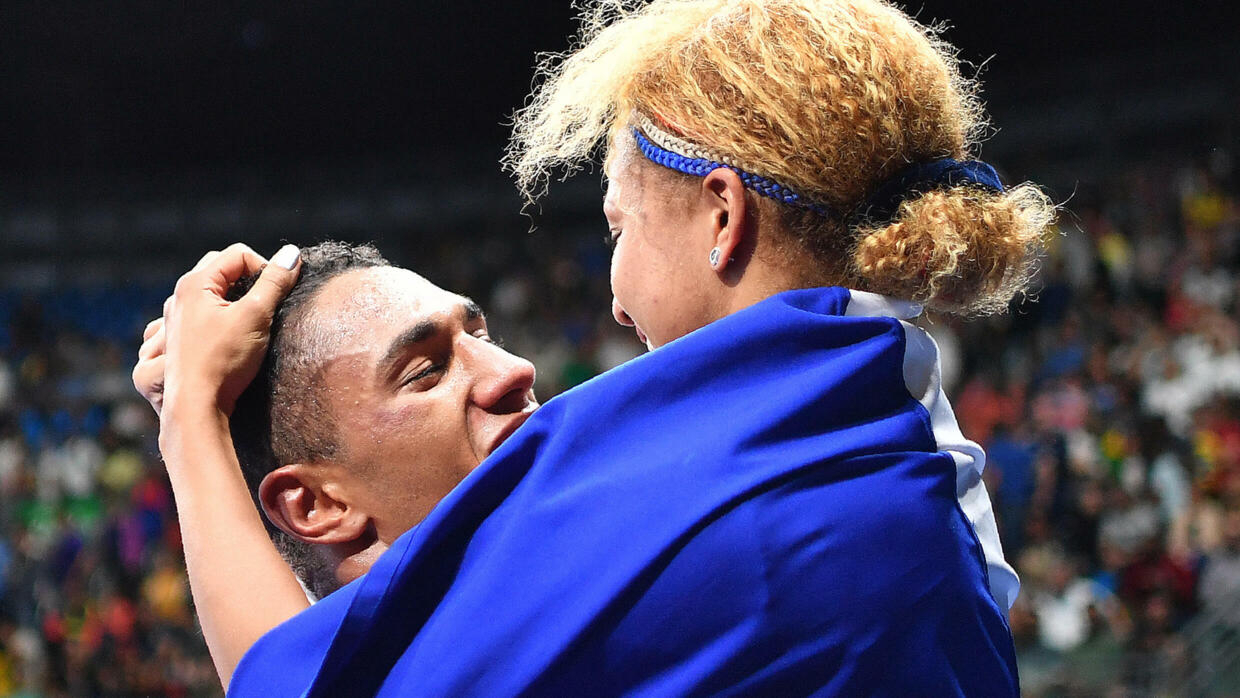 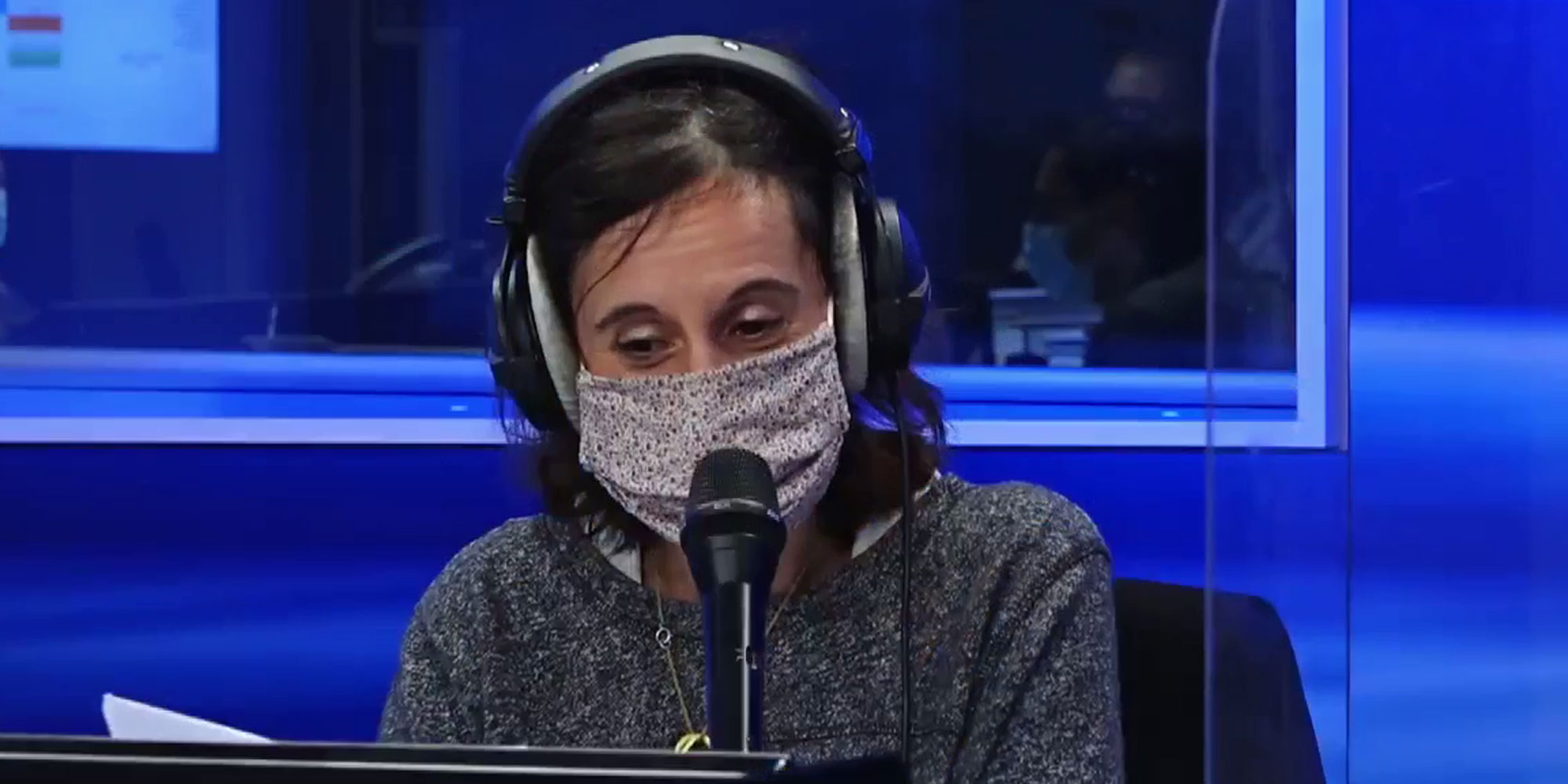 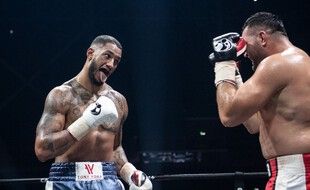 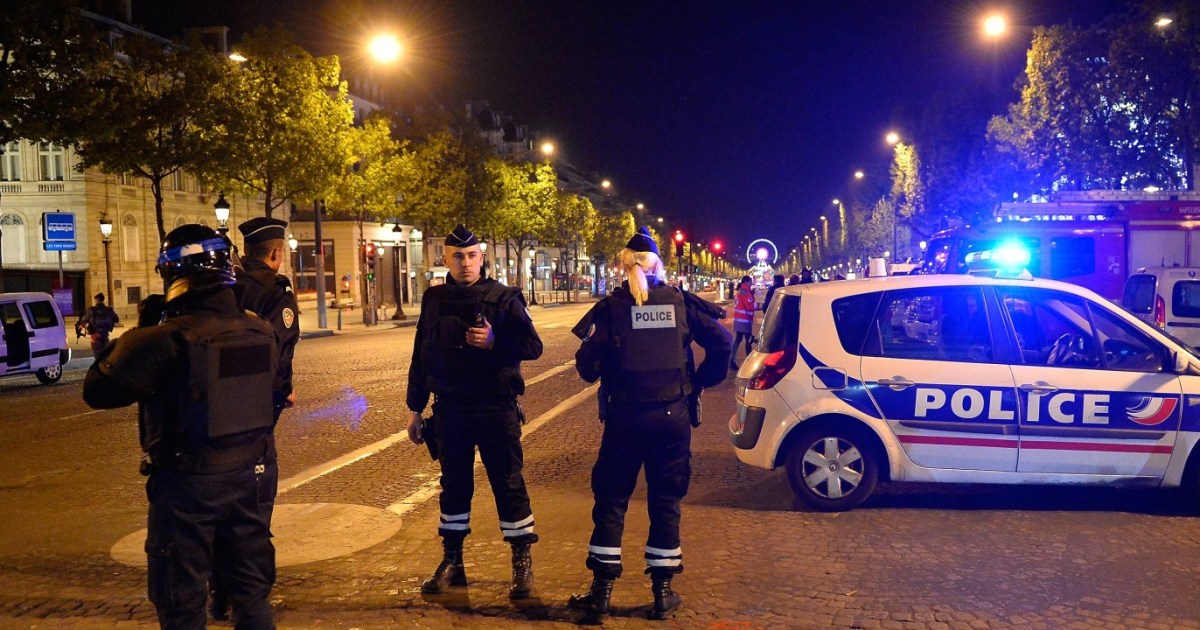 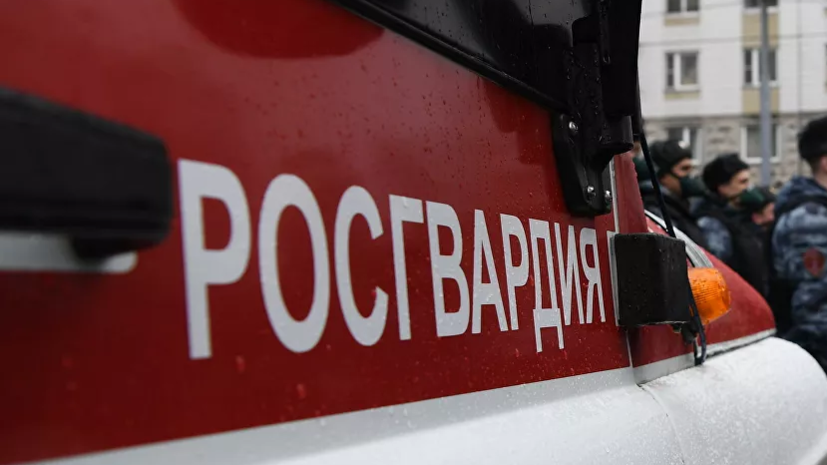 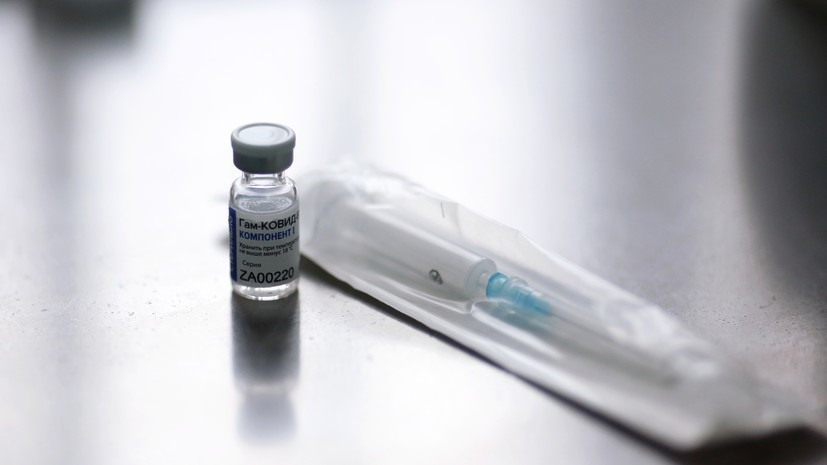 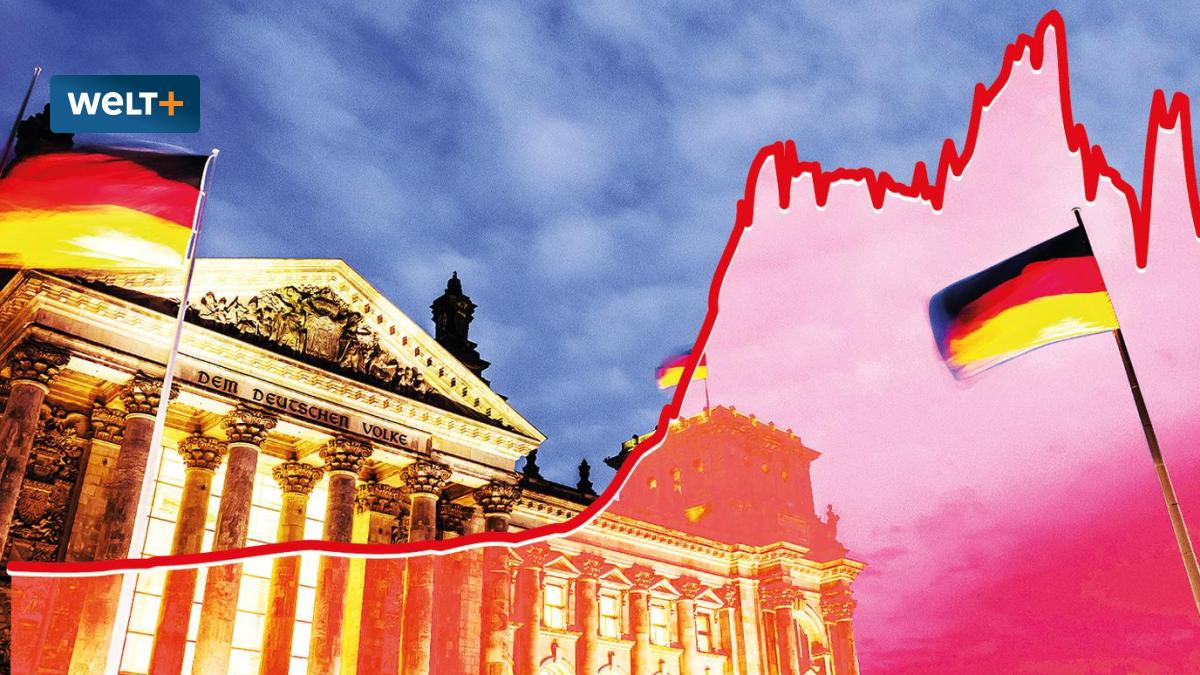