The American Time magazine has published its annual list of the most important influential figures in the world, including 5 Arab and Islamic personalities, among them the Syrian who is called the pseudonym &amp; quot; Caesar &amp; quot; Et al. most important influential figures in the world, including 5 Arab and Islamic personalities, among them the Syrian called the "Caesar" and others.

The following is a definition of each of these five personalities as mentioned in the magazine:

Belqis ... the voice of the marginalized in India

Writer Anila Sharma says: When I first met her, Balqis was sitting in a crowd, surrounded by young women protesting with banners displaying revolutionary verses.

With rosary beads in one hand and the national flag in the other, Balqees, an 82-year-old who had been sitting at the most protest sites from 8 a.m. to midnight, became the voice of the marginalized in India.

Minister Narendra Modi's government passed a citizenship amendment law, which could prevent Muslims from obtaining citizenship in the country, and last December, Belqis continued through the cold winter, along with thousands of women who joined her in Shaheen Bagh, a New Delhi neighborhood. To become a symbol of resistance in a country where the voices of women and minorities were systematically dissolved due to the policies of the Modi's regime's majority dictatorship.

Belqis gave hope and strength to the activists and student leaders who were thrown behind bars for their defense of the unpopular truth in a democracy that has slipped into authoritarianism.

Belqis said, "I will sit here until the blood stops flowing in my veins, so that the children of this country and the world can breathe the air of justice and equality."

Balqis deserves to be recognized in order for the world to recognize the power of resistance against tyranny.

2- Caesar ... his integrity and courage are exceptional

It is the pseudonym of a former Syrian government photographer who took more than 50,000 photos, including photos of at least 20 emaciated bodies, in the garage of Military Hospital No. 601 in Mezze, Damascus.

From 2011 to 2013 Caesar focused his camera lens on the corpses of people who had died under torture, starvation and imprisonment.

Then he took a big risk when he made copies of his photos to document the war crimes committed by Syrian President Bashar al-Assad and his regime.

Time says Caesar could have been arrested, tortured, and executed, but his extraordinary integrity and courage that ultimately stemmed from his belief in the power of photography as evidence drove him to his heroic feat.

These pictures, along with his courageous testimony before the US Congress, led to the issuance of the Caesar Act for the Protection of Civilians in Syria of 2019, which punishes the Bashar al-Assad regime and anyone who deals with it, for its war crimes. Caesar’s courage also helped the international community to take A badly needed step to hold the Assad regime responsible for killing its own people and not with impunity.

3- Lina Atallah: We are here by choice

The highlight, Time says, is the job of journalism, but its personal cost is prohibitive in countries that want to keep the darkness, confusion, and intimidation preserved so that power can consolidate its grip.

At a time when many news groups in Egypt practice self-censorship, Mada Masr and its editor-in-chief, Lina Atallah, have consistently chosen to write stories that cause a "big problem," and this is what actually happened after embarrassing news emerged about the president's son Al-Masry Abdel Fattah Al-Sisi, as her office was raided, and her journalists were subjected to intimidation, arrest and detention, and the authorities blocked Mada Masr, but he continued to publish.

Lena often appears sober when asked about the courage she has, and she directs the conversation away from her person and focuses on her team.

The magazine points out that when a person lives in the situation that Lina has been in, he needs a daily examination of his temperature and mental calculations: What is the story he is dealing with, and how far can you go?

Only after publication will he know that he has gone too far, just as Lina and her team were arrested, handcuffed together inside a police truck.

They were holding each other's hands and reminding themselves, "We are here by choice."

The magazine says that our understanding of war is made historically by soldiers and war correspondents, and it is dominated by battle scenes and the colors of khaki (persimmons or khakis), and this is often done through men's stories told by the men, but Al-Khatib promised to us with snapshots of hearts that stop at the last hospital that was operating In eastern Aleppo, she took control of the news platforms, and her award-winning film by "Sama", the story of the Syrian war through the eyes of a new mother.

Waad told a story, the heroes of which are ordinary people who risk everything to live free from tyranny ... from doctors working under fire to save others, to teachers teaching children in underground classrooms where bombs fall outside.

Very brutal stories according to Time, but stories of never-ending hope.

In the year the film awards were criticized again for their lack of diversity, it was astonishing to see Waad, a Muslim refugee, walk the red carpet at the Oscars next to her little daughter, wearing an embroidered abaya that read in Arabic, "We dared to dream and we will not regret it." Uphold our dignity. "

5- Nuri Turkel .. Igor alerted the world to the plight of his people

Time says, Nuri is a Uyghur who stood with the ordeal of millions of his people being led to concentration camps, where women are sterilized or raped, and others suffer torture, or forced industrial slavery in China's factories, as they have lost everything.

As a US-educated attorney, Nuri worked tirelessly to build the Uyghur human rights movement, representing 150 Uighur political refugees to win asylum in the United States and draw world attention to the plight of his people.

He is the first Uyghur American to serve on the United States Committee for International Religious Freedom, which was contributed to by Speaker Nancy Pelosi last May, which helped shape the American and global political responses to the crisis.

Nuri is a pioneer on the world stage, fighting for global human dignity and helping to keep hope alive for the Uighur people. 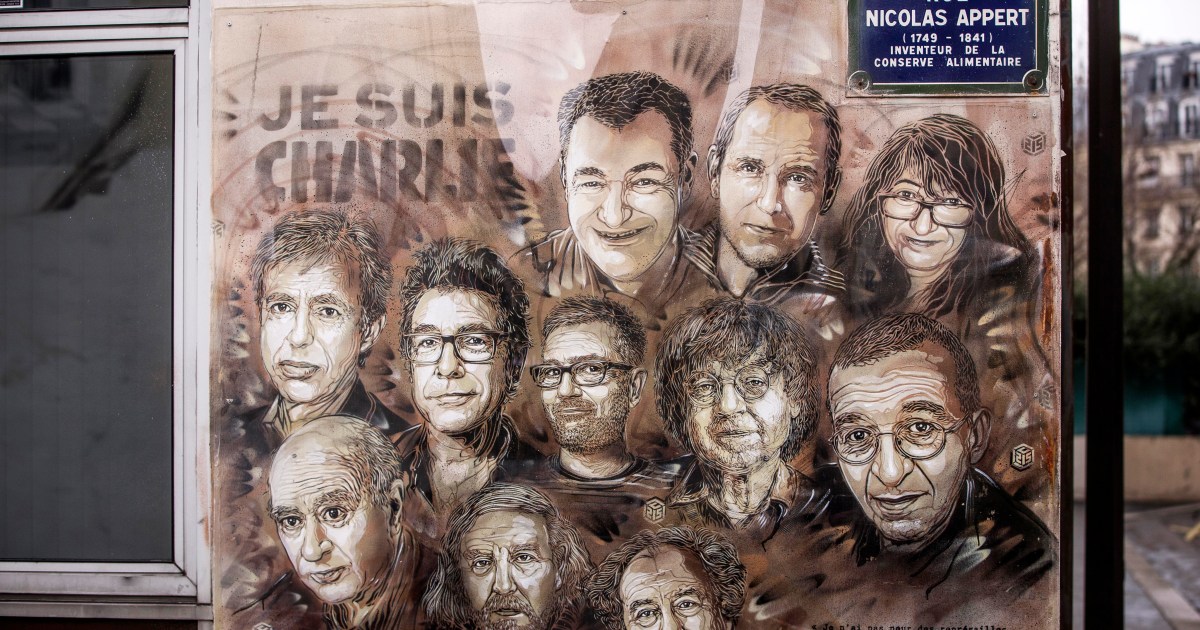 News/Politics 2020-09-23T09:16:55.763Z
Epidemiologist Anthony Fauci, recognized as the most influential person of the year by Time magazine 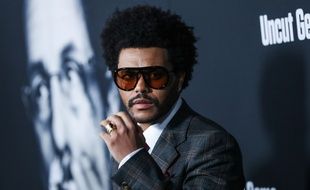 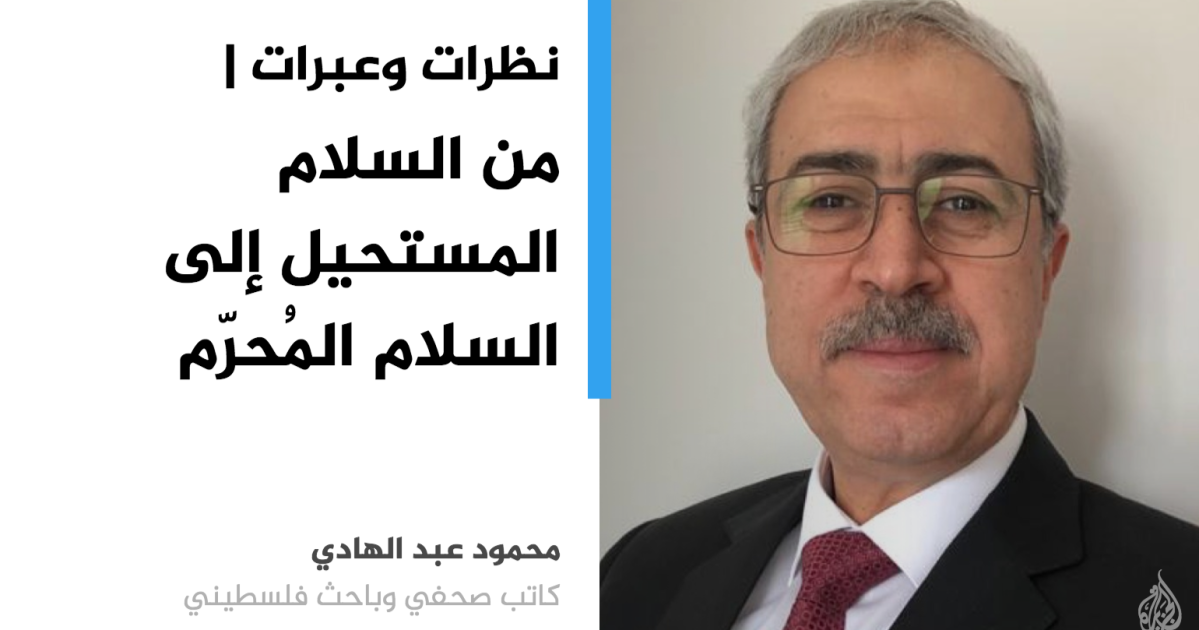 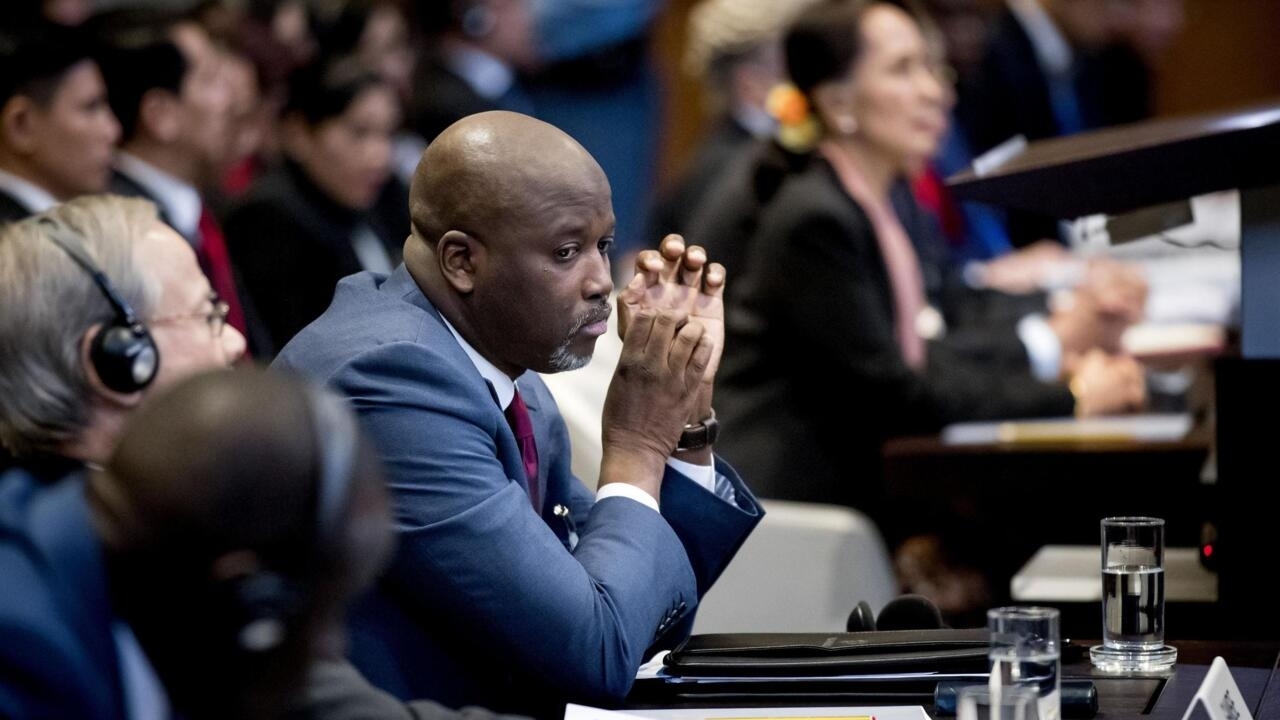 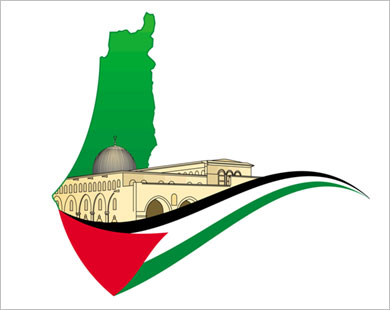