A hundred years of changes have superimposed the global epidemic, and mankind is standing at a new crossroads. Questions linger in people's minds: Where is the future? Will the prospects be good? Where is the driving force for sustainable development?   Under the banner of the United Nations, "Yun Ju Shou" uttered Chinese voice to the world. Following an important speech at the 75th Anniversary A hundred years of changes have superimposed the global epidemic, and mankind is standing at a new crossroads.

Questions linger in people's minds: Where is the future?

Will the prospects be good?

Where is the driving force for sustainable development?

Under the banner of the United Nations, "Yun Ju Shou" uttered Chinese voice to the world.

Even if the mountains and rivers recover, faith will illuminate the way forward; even if the road is difficult, action will open a new chapter in the same boat.

In 2020, the world is shrouded in pessimism-the global public health emergency of the new crown pneumonia epidemic has not yet reached its bottom. Shock.

At the fork of fate, China used its own insights and actions to tell the world what is "the right side of history."

In his speech at the UN General Assembly on the 22nd, President Xi Jinping revealed the four major revelations that the epidemic has brought to human society, and pointed out the direction for joining hands to meet challenges.

"Outside the small circle and zero-sum game thinking" "Cannot avoid the challenges brought by economic globalization" "Promote the'green recovery' of the world economy after the epidemic"...

We must see that the history of human social development is a history of constantly overcoming difficulties.

In the face of risks and challenges, the people of all countries expect a win-win situation for peaceful development and cooperation.

It is not terrible to encounter difficulties, but to sink into retreat.

Since the beginning of this year, thanks to the undaunted and concerted efforts of the 1.4 billion Chinese people, China has made every effort to overcome the impact of the epidemic and speed up the restoration of the order of production and life.

"We are confident that we will build a moderately prosperous society in an all-round way as scheduled, achieve all rural poor people out of poverty under current standards, and achieve the poverty reduction goals of the United Nations 2030 Agenda for Sustainable Development 10 years ahead of schedule." President Xi Jinping's words conveyed confidence and determination.

It's easy to sit and talk, but it's hard to get up.

A bright future must be shaped by actions.

China is a founding member of the United Nations.

Today, the image of China's "builders", "contributors" and "maintainers" has become more distinctive.

These precise identity positioning are inseparable from China's active actions and responsibilities.

On September 28, 2015, President Xi Jinping attended the general debate of the 70th UN General Assembly and delivered an important speech.

All members of the second training course of the Standing Peacekeeping Police Force of the Ministry of Public Security passed the United Nations selection and evaluation.

The pragmatic results have allowed the world to further understand China's international image of responsibility and action.

Is there any leader of any country in the world who, like the Chinese leader, promised in the UN forum what his country would do for the international community in the coming years, and can still work hard to implement them one by one?

In the international community, there is no shortage of political games such as "You sing it and I will appear on the stage" and "The Great King of the City Head".

It is China that truly takes cooperation and win-win in mind, drawing a blueprint to the end, one after another.

Looking to the future, people need to focus on the "post-epidemic era" and jointly draw a new blueprint for future generations.

Standing at the intersection of the destiny of mankind, China will certainly not "absent" in the face of issues of common concern.

China will provide further support to the United Nations Global Humanitarian Response Plan for the New Coronary Pneumonia Epidemic; the third phase of the China-United Nations Food and Agriculture Organization South-South Cooperation Trust Fund will be established; it will continue to share anti-epidemic experience and diagnosis and treatment techniques with other countries... President Xi Jinping announced much The new initiatives and new measures show that China's support for international development is not just verbal support, but tangible and true support, which is consistent and faithful.

-A clear-cut stand against unilateralism and protectionism;

-Persist in taking the road of multilateralism and safeguard the international system with the United Nations at its core;

—— There can be competition between countries, but it must be positive and benign, and must maintain the moral bottom line and international norms...

On September 22, 2020, President Xi Jinping delivered an important speech at the general debate of the 75th UN General Assembly.

Which "does" and which "does not"?

Is it a beggar-thy-neighbor, or work together to make the "cake" bigger?

Between actions, the wisdom of politicians is tested.

The more complex and severe the situation is, the more powerful a global response is needed.

The contributions of major powers are especially expected by all parties.

"The baton of history has been passed to our generation. We must make a choice worthy of the people and worthy of history."

The world has heard the voice of China, and has also seen the historical responsibility of a responsible power. 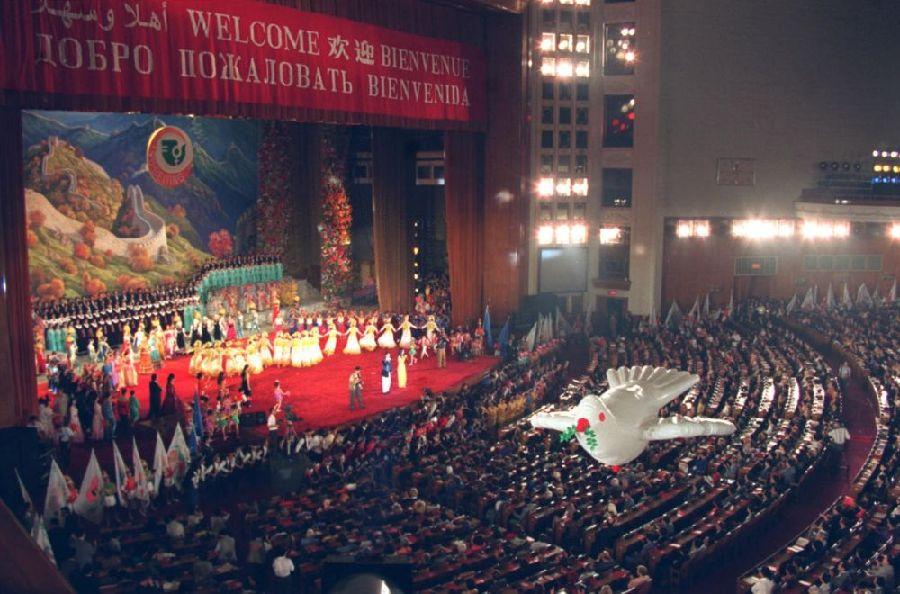 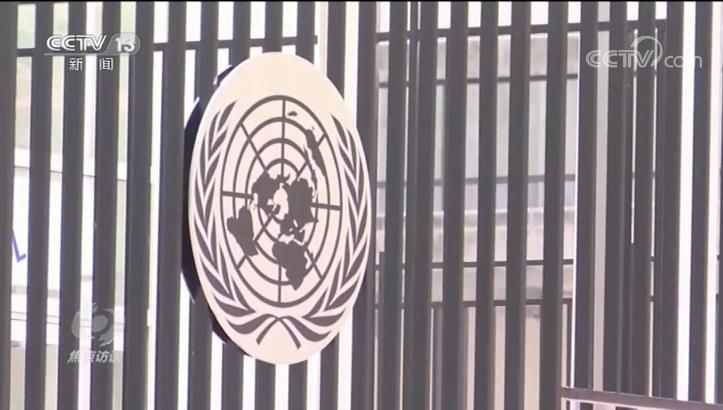 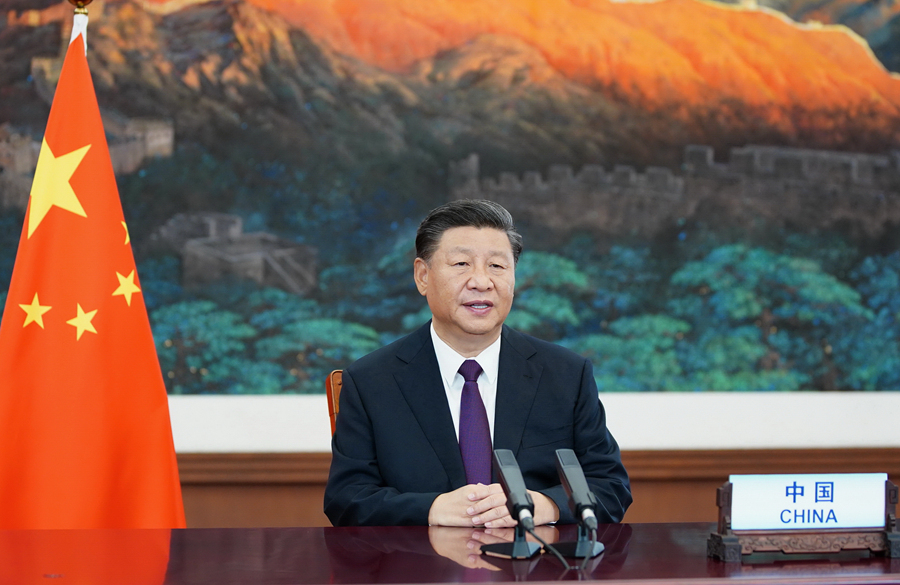 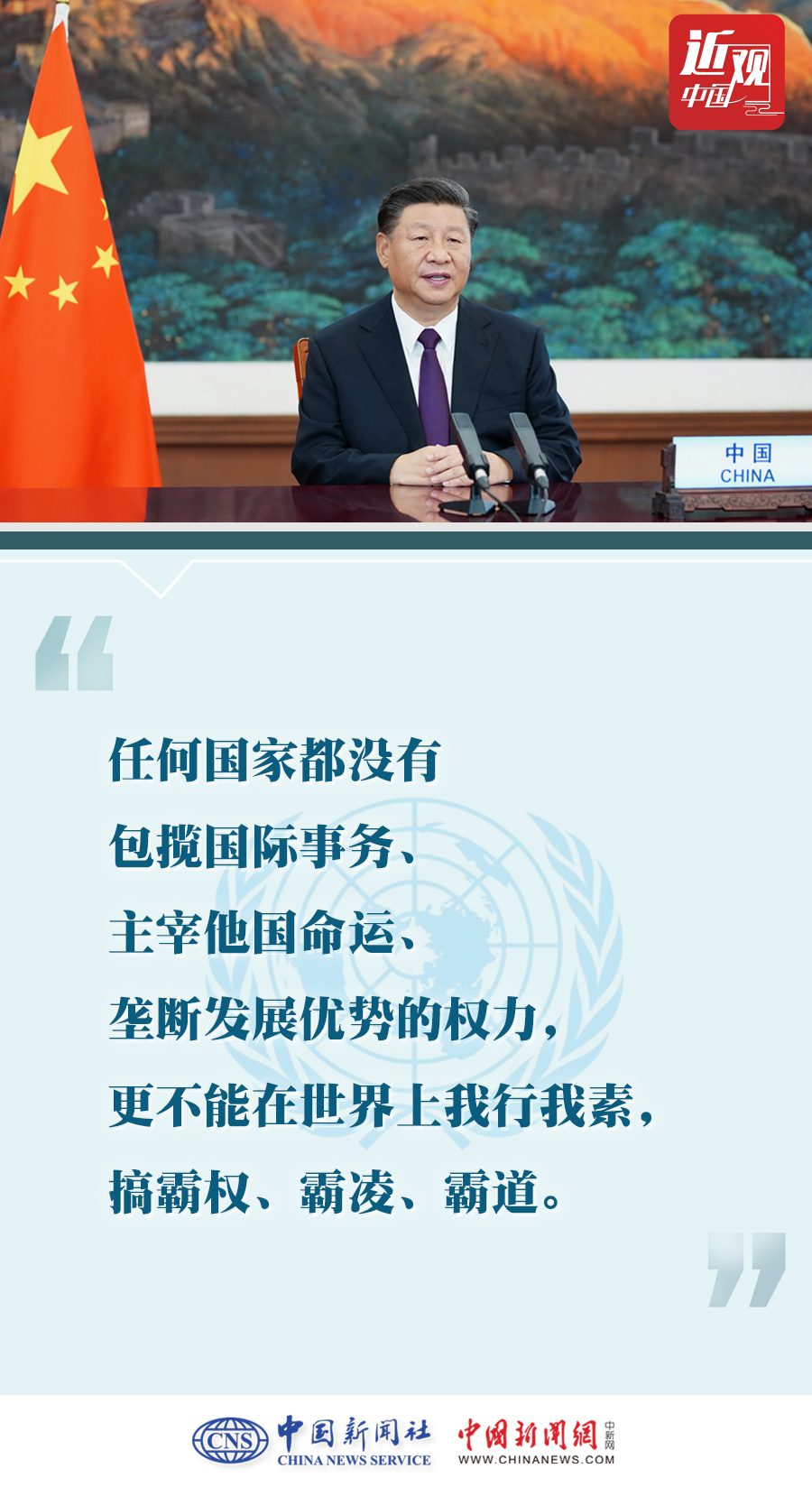 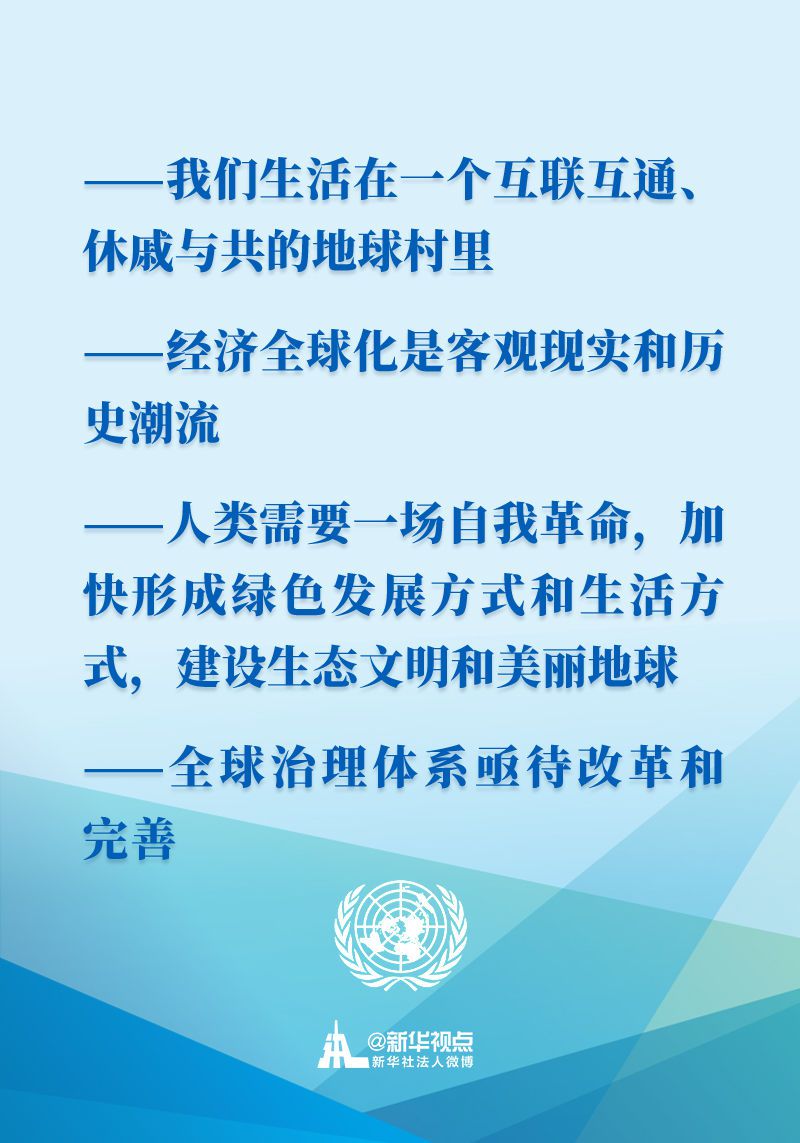 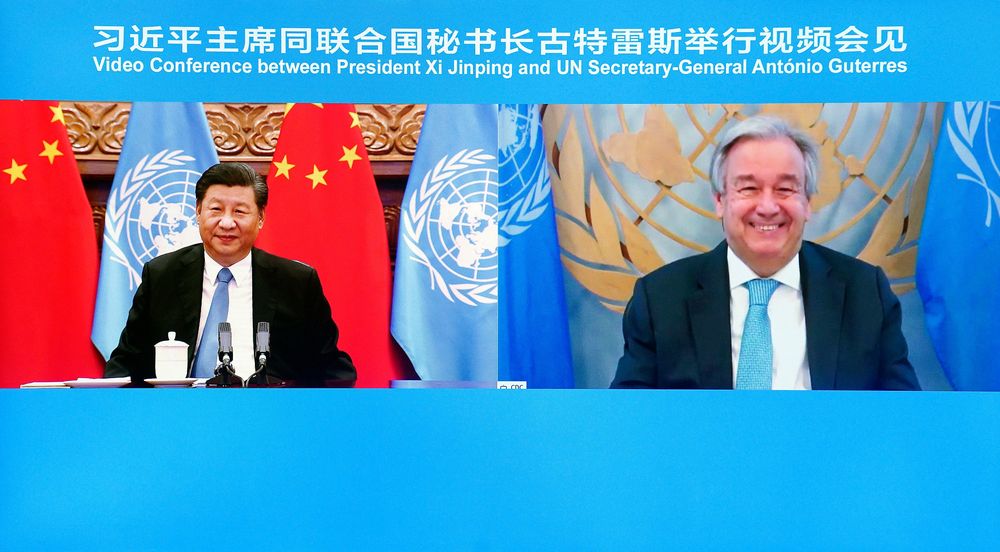 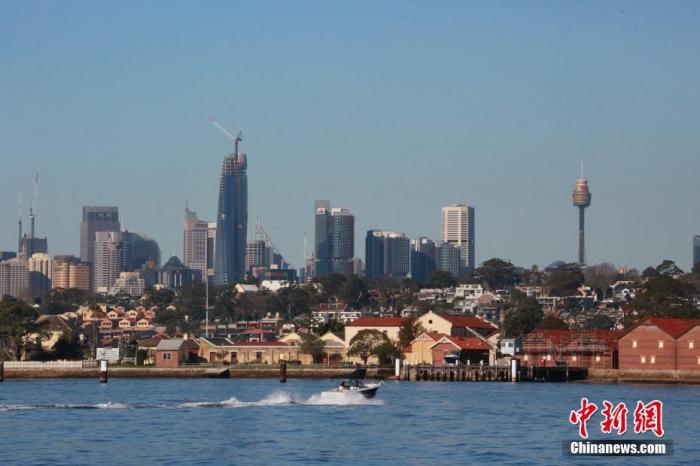 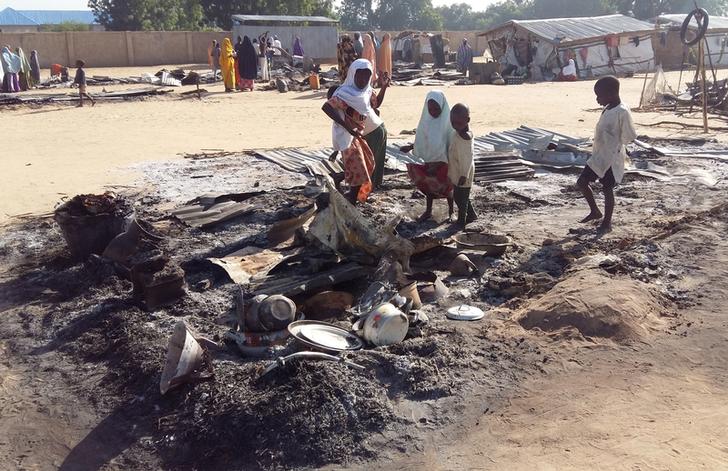