A crowd booed the President of the United States, Donald Trump, on Thursday during his visit to the Supreme Court, where there is a burning chapel with the remains of the judge of e A crowd booed the President of the United States, Donald Trump, during his visit to the Supreme Court, where there is a burning chapel with the remains of the judge of that court Ruth Bader Ginsburg, who died last Friday and whom the president wants to replace before the November elections.

Trump and his wife Melania made a brief visit to the headquarters of the highest court, whose main staircase has been the coffin of the famous judge,

an icon of the feminist movement in the United States.

Dressed in masks, Trump and the first lady stood on either side of Ginsburg's coffin and kept just a minute of silence, as the boos from the crowd gathered in front of the Supreme Court grew louder.

the citizens chanted over and over, until Trump turned and walked into the courthouse to leave.

Those who yelled at him were the dozens of people who waited in line to approach the Ginsburg coffin, and when the president's limousine approached they also exclaimed:

With that phrase they referred to the message that the magistrate left written before she died, in which she expressed that her "most fervent wish" was

"not to be replaced until there is a new president"

, after the November 3 elections.

Ginsburg, one of the four progressive judges of the Supreme Court, was aware that, if Trump replaces her, she could tip the balance of power firmly to the right in the highest court, where

only three judges of her ideological tendency would remain compared to six other conservatives .

Trump has made it clear that he has no intention of delaying his nomination and in fact plans to announce it this Saturday, after ensuring that he has reduced his list of candidates to five,

all of them women.

The Republican majority in the Senate has confirmed that it has the votes to approve Trump's nominee, even before knowing who she is;

And although there are less than six weeks left for the elections, the president has insisted that his goal is to have the issue resolved by then.

Hundreds of people approached the Supreme Court between this Wednesday and Thursday to pay tribute to Ginsburg,

whose coffin will be moved this Friday to the Capitol

, where she will become the first female US official to be granted that honor in Congress, before to be buried in a private ceremony.

Ruth Bader Ginsburg, the legendary progressive justice of the US Supreme Court, dies 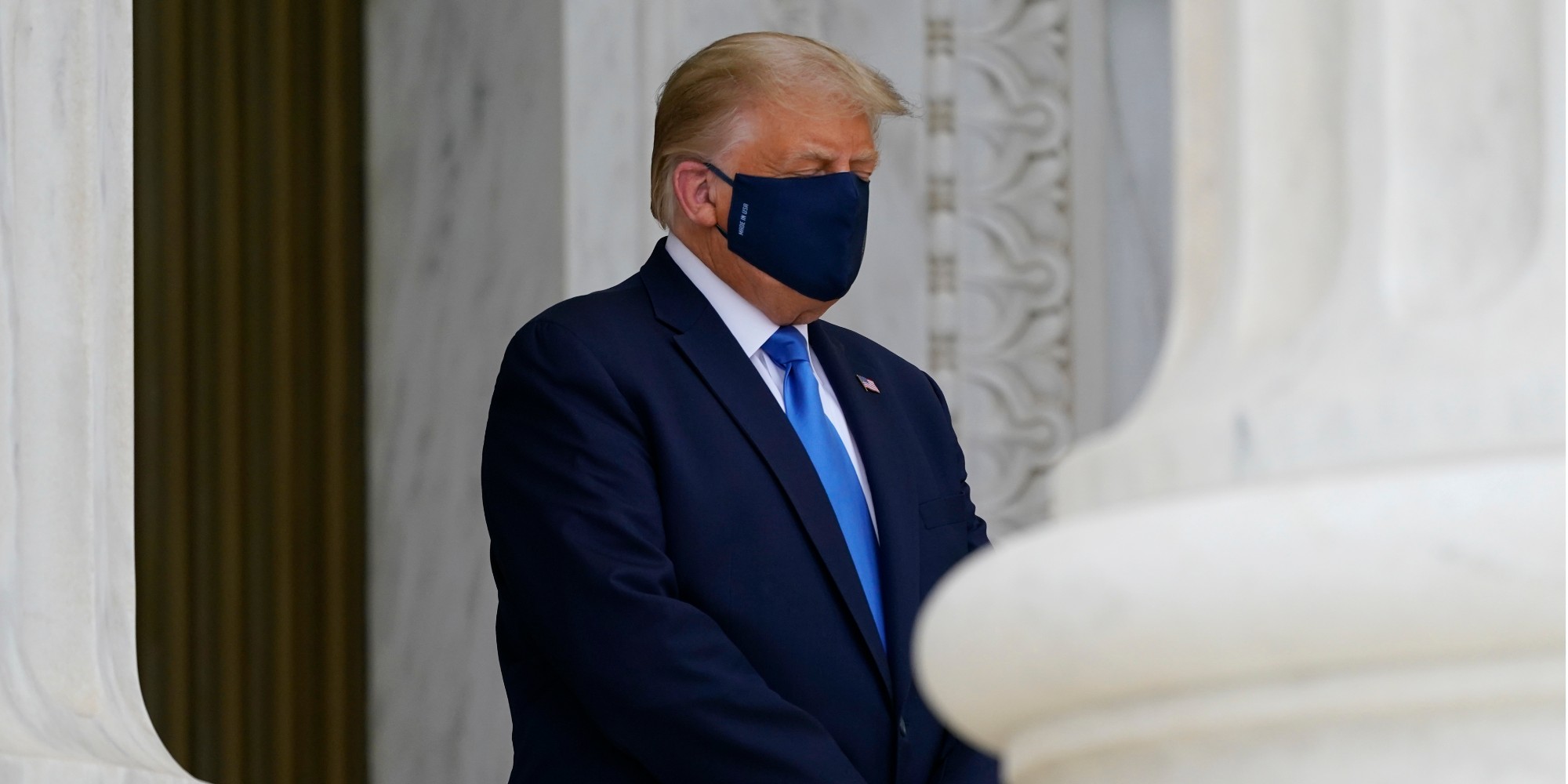 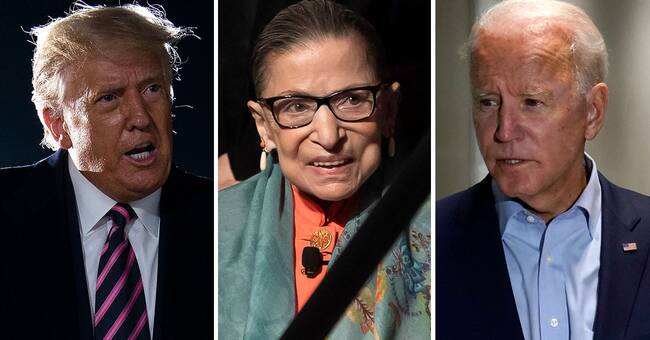 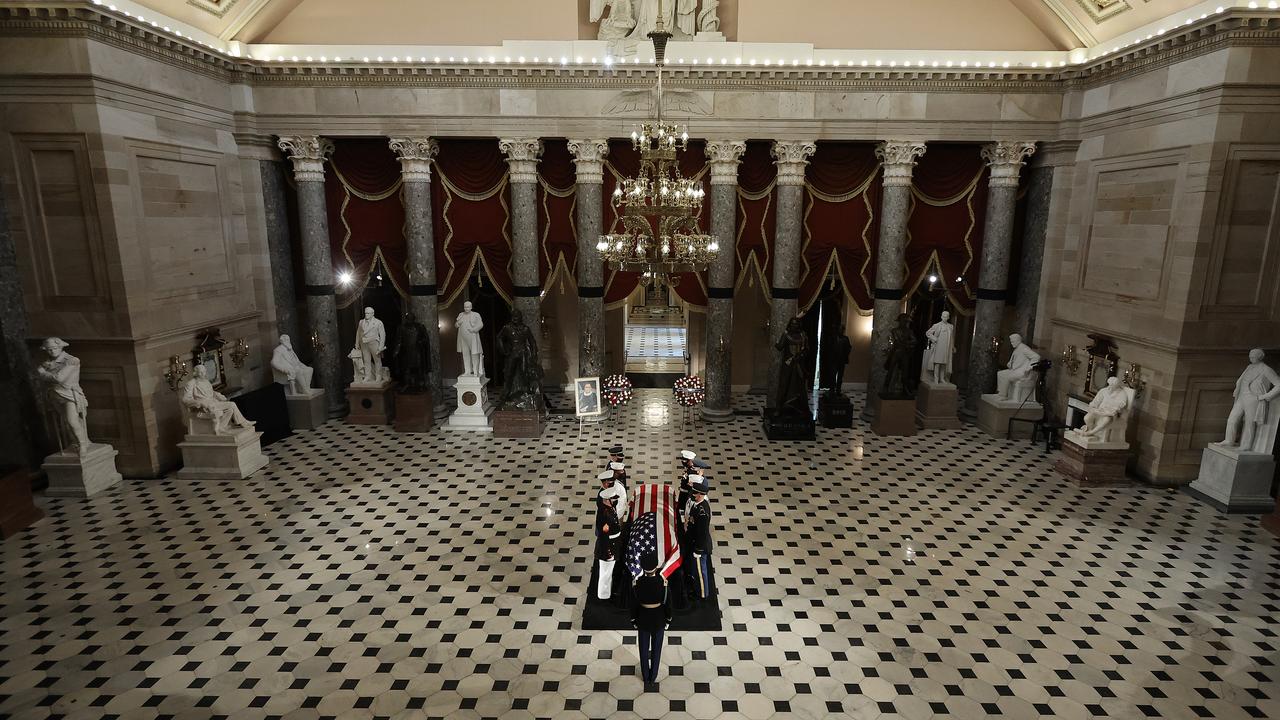 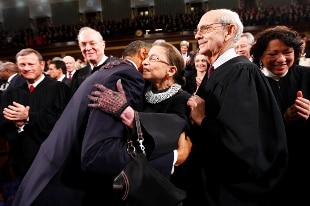 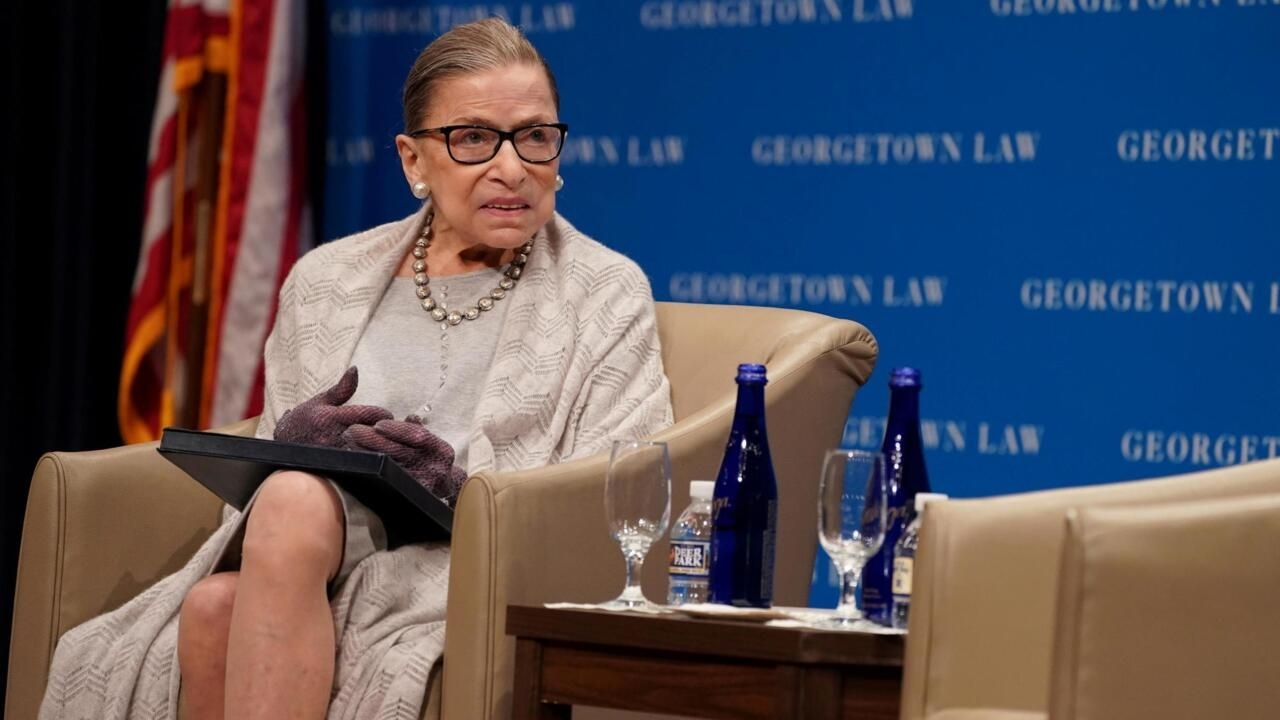 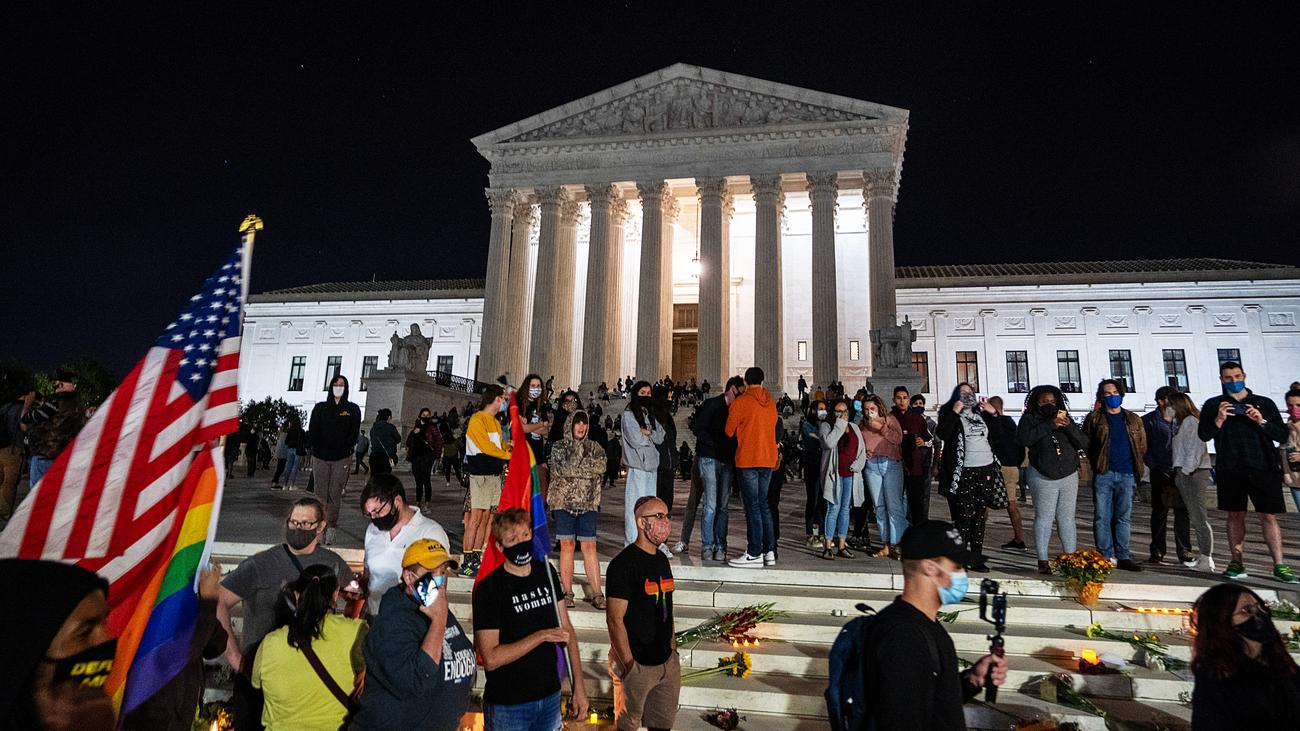 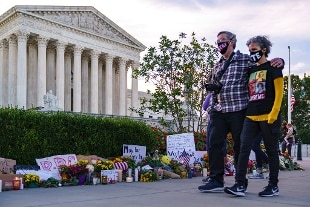