Web giants agree to regulate hateful content after boycott campaignsWashington (AFP) After boycott campaigns, major social networks on Wednesday reached an agreement with advertisers to combat hate speech online but experts deem it "insufficient" to reduce harmful content. The text was signed between, on the one hand, Facebook, Twitter and YouTube and, on the other, the World Federation of Advertisers (WFA), a network which claims to represent 90% of global adve 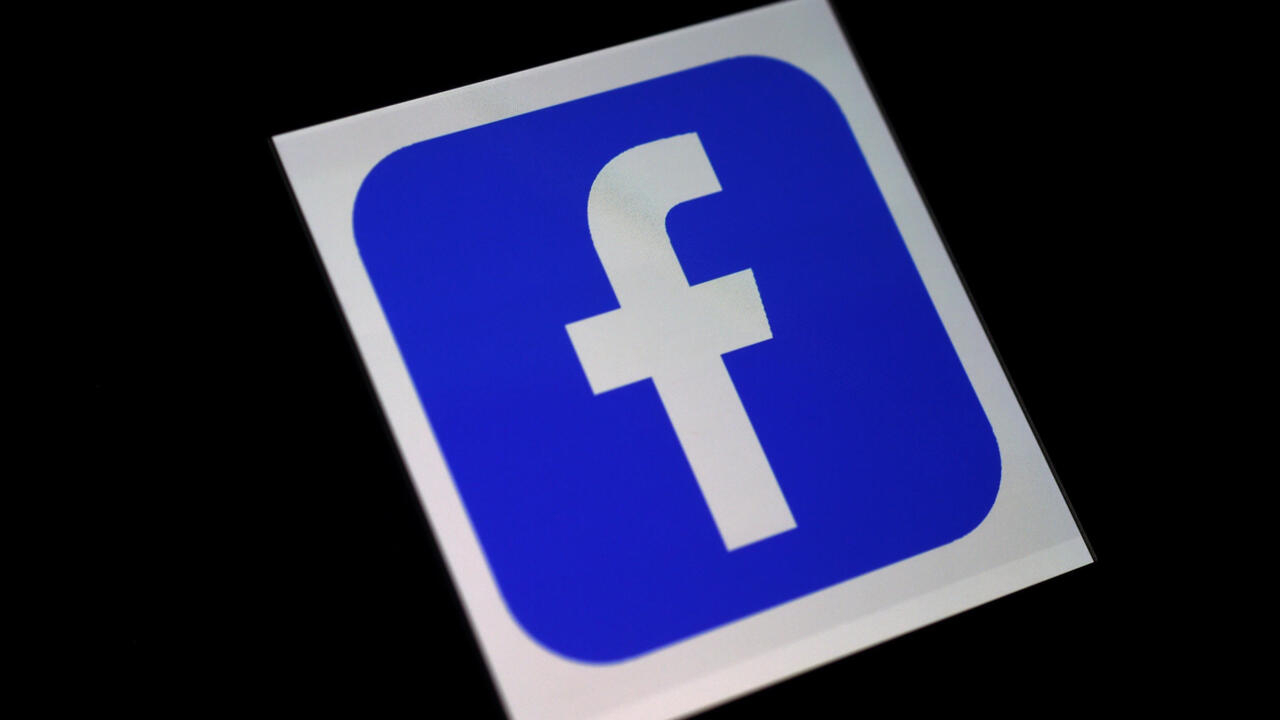 The text was signed between, on the one hand, Facebook, Twitter and YouTube and, on the other, the World Federation of Advertisers (WFA), a network which claims to represent 90% of global advertising spending.

It covers the adoption of a common set of definitions specifying what constitutes hate speech and other harmful content; the development of criteria for detecting hate speech;

on the establishment of independent oversight;

and on the deployment of tools to not display advertisements on such contentious content, the WFA said in a statement.

Correctly defining what hate speech is online will, according to the WFA, prevent each platform from using its own criteria, making it difficult for businesses to decide where to place their ads.

“Being responsible is our number one priority and we are committed to working with the advertising industry to create a more sustainable and healthy digital ecosystem for everyone,” said Debbie Weinstein, Head of Global Solutions at YouTube.

“Although change does not happen overnight, today marks an important step in the right direction,” he continued.

"While these are first steps and many details still need to be worked out, we welcome today's announcement from social media platforms, which have finally committed to monitoring and controlling hate content. "responded Jonathan Greenblatt, president of the Anti-Defamation League (ADL).

Mr Greenblatt added that these commitments should be acted upon "to ensure that they are not the kind of empty promises that we have seen too often from Facebook."

The announcement of this agreement comes after a major campaign against the dissemination of hate messages and disinformation on major Internet platforms, often accused of laxity.

In July, more than 1,000 companies, including mainstream brands like Adidas, Levi's and Coca-Cola, suspended their Facebook advertising as part of the #StopHateForProfit campaign ("Stop hate for profit"), claiming that the social media giant needed to do more.

And earlier this month, several celebrities - including Kim Kardashian, Leonardo DiCaprio and Katy Perry - quit using Facebook and Instagram for 24 hours, to send a similar message.

For their part, Facebook and other platforms continue to hammer home their desire not to convey hate speech on their pages and communicate frequently to express their activism in the face of accounts deemed violent or manipulative.

The Anti-Defamation League (ADL) has assured it will continue to pressure major social networks for real changes to take place in the coming weeks and months.

However, for Jennifer Grygiel, who teaches communication at Syracuse University, "this new agreement is not enough to reduce the societal risks posed by platforms."

The academic notes in particular that the platforms refuse to take radical measures against the dissemination of content linked to terrorism or suicide, which is nevertheless "universally considered to be harmful."

"Social media companies should collectively engage in self-regulation like the advertising industry does," adds Jennyfer Grygiel, who deems "it necessary for Facebook, Twitter and YouTube to take an interest in something other than generating profits from their customers. " 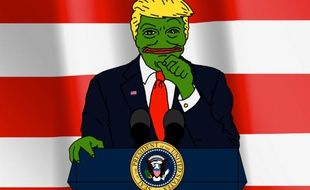 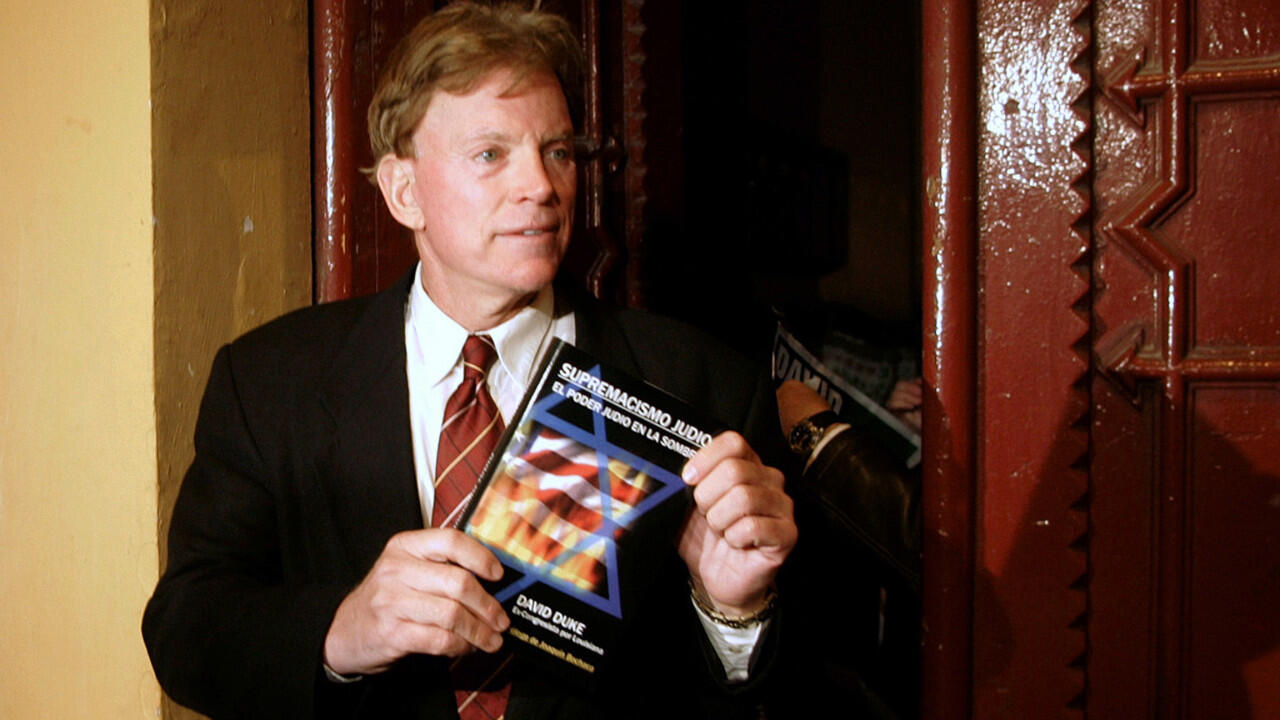 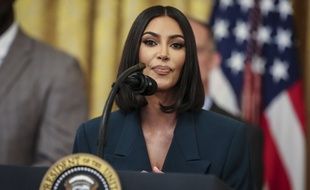 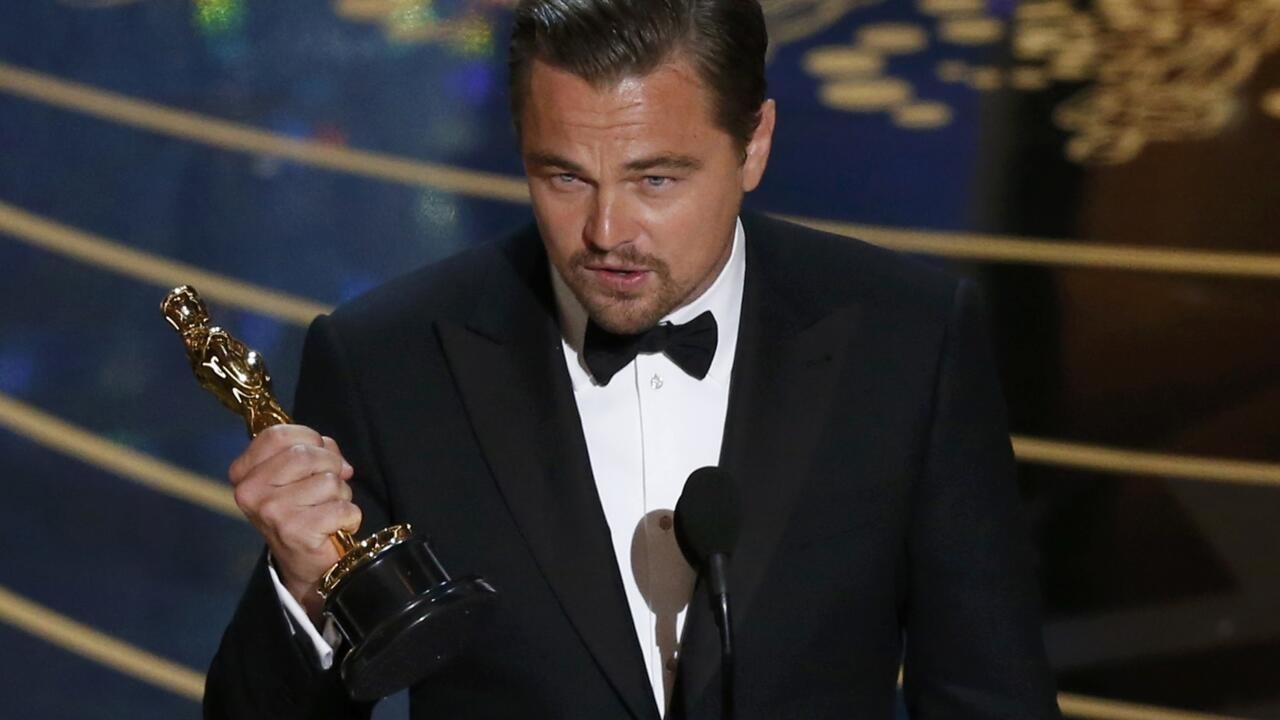 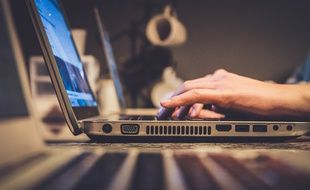 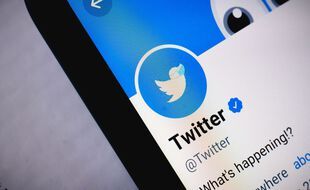 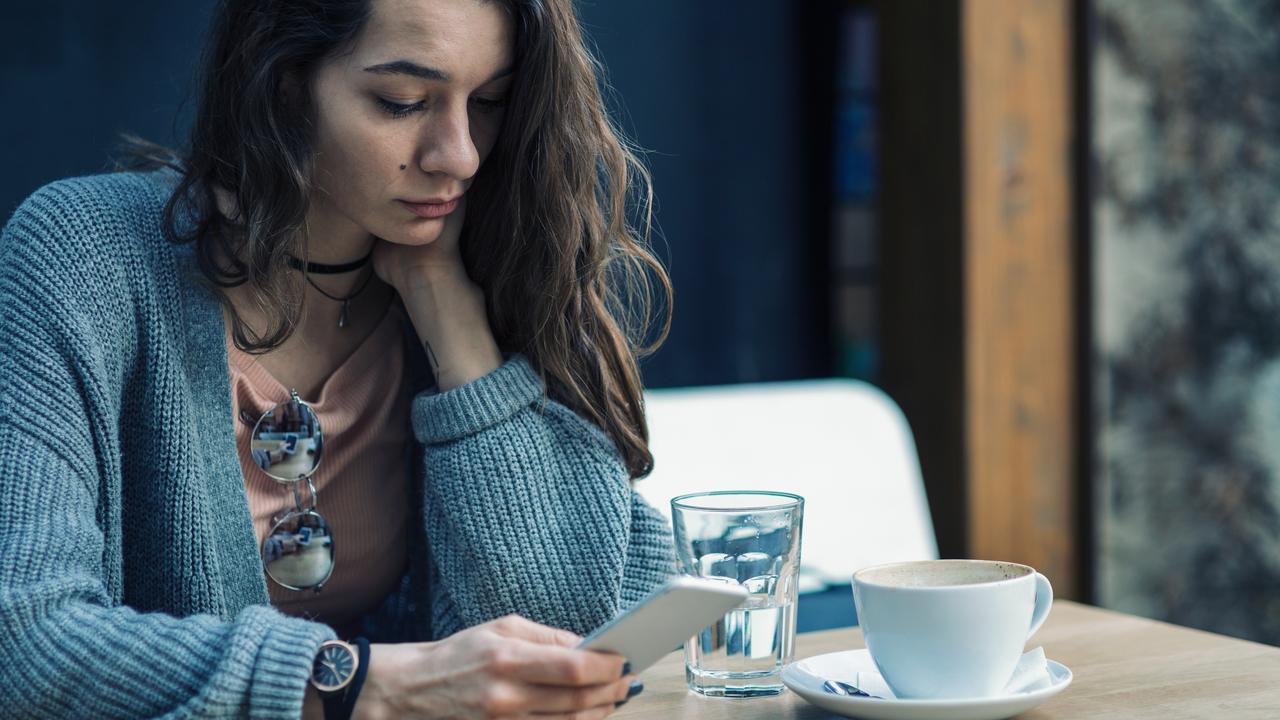 News/Politics 2021-03-03T02:45:28.934Z
New York is righteous and courageous for the Chinese Division’s opportunity and life difficulties Asian organizations appeal to the public to raise funds 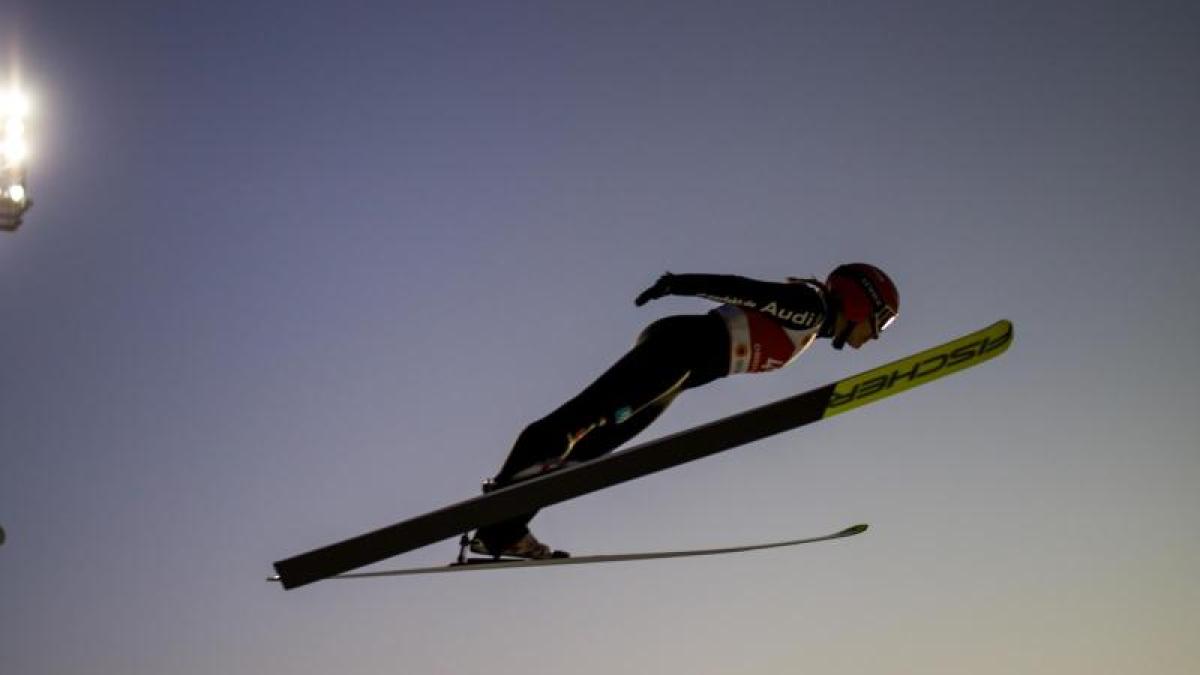 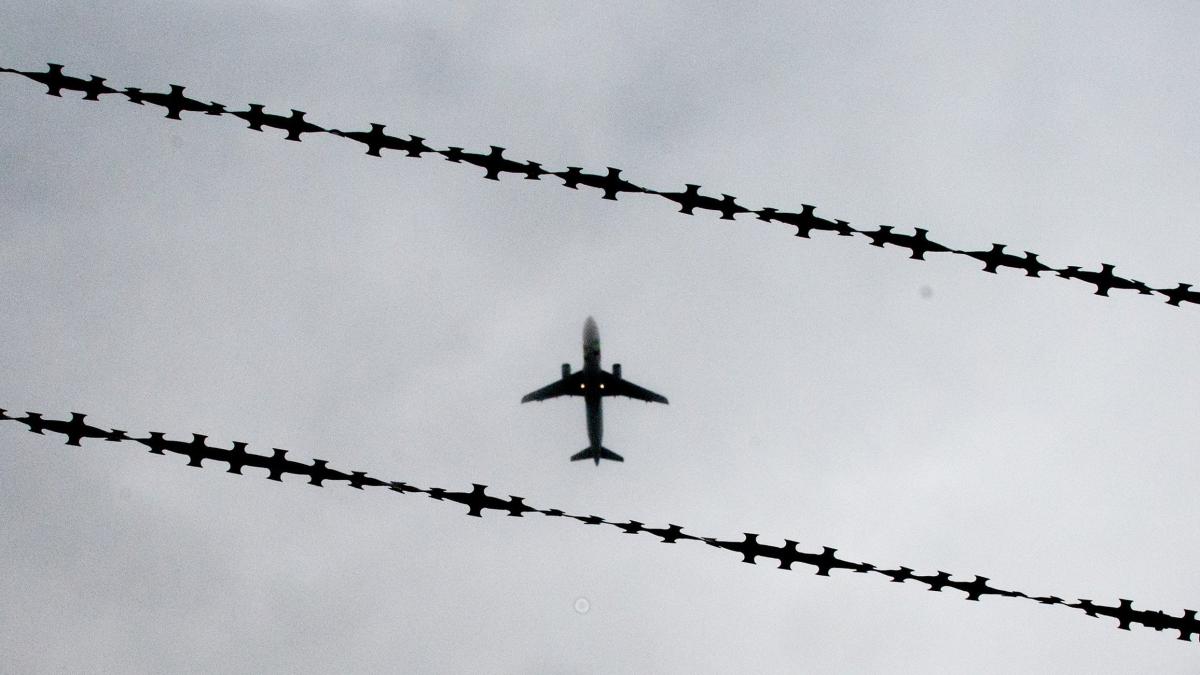