People's Power There are some claims to hold the'New Year's Rally' in Gwanghwamun on the 3rd of next month in a drive-through method, centered on the hardline and some right-wing organizations. It was brought up as an alternative when the police notified the ban on the assembly and urged to refrain from the assembly due to concerns about quarantine from both the passport and the power of the people.

The People's Strength There are claims to hold a drive-through method for the'New Year's Eve rally', which is to be held in Gwanghwamun on the 3rd of next month, centering on hard-liners and some right-wing organizations.

It was brought up as an alternative when the police notified the ban on the assembly and urged them to refrain from assembly due to concerns about quarantine from not only the passport but also the power of the people.

On the 22nd, former lawmaker Kim Jin-tae said on Facebook on the 22nd, "The drive-through method is better for this Gwanghwamun rally." I wrote.

"If this is banned, it's a comedy," he argued, and "I'm alone in my car and it has nothing to do with Corona.

At the same time, the police prevented “10 or more” gatherings for vehicle demonstrations. The day before, Facebook said, “We are not allowed to park more than 9 cars in the parking lot at all.”

Representatives Kim and Min participated in the'Liberation Day Rally' held in Gwanghwamun on the 15th of last month.

They were tested negative for Corona 19.

News/Politics 2020-04-30T08:12:05.316Z
Germany prohibits Lebanese Hezbollah and classifies it as a terrorist organization 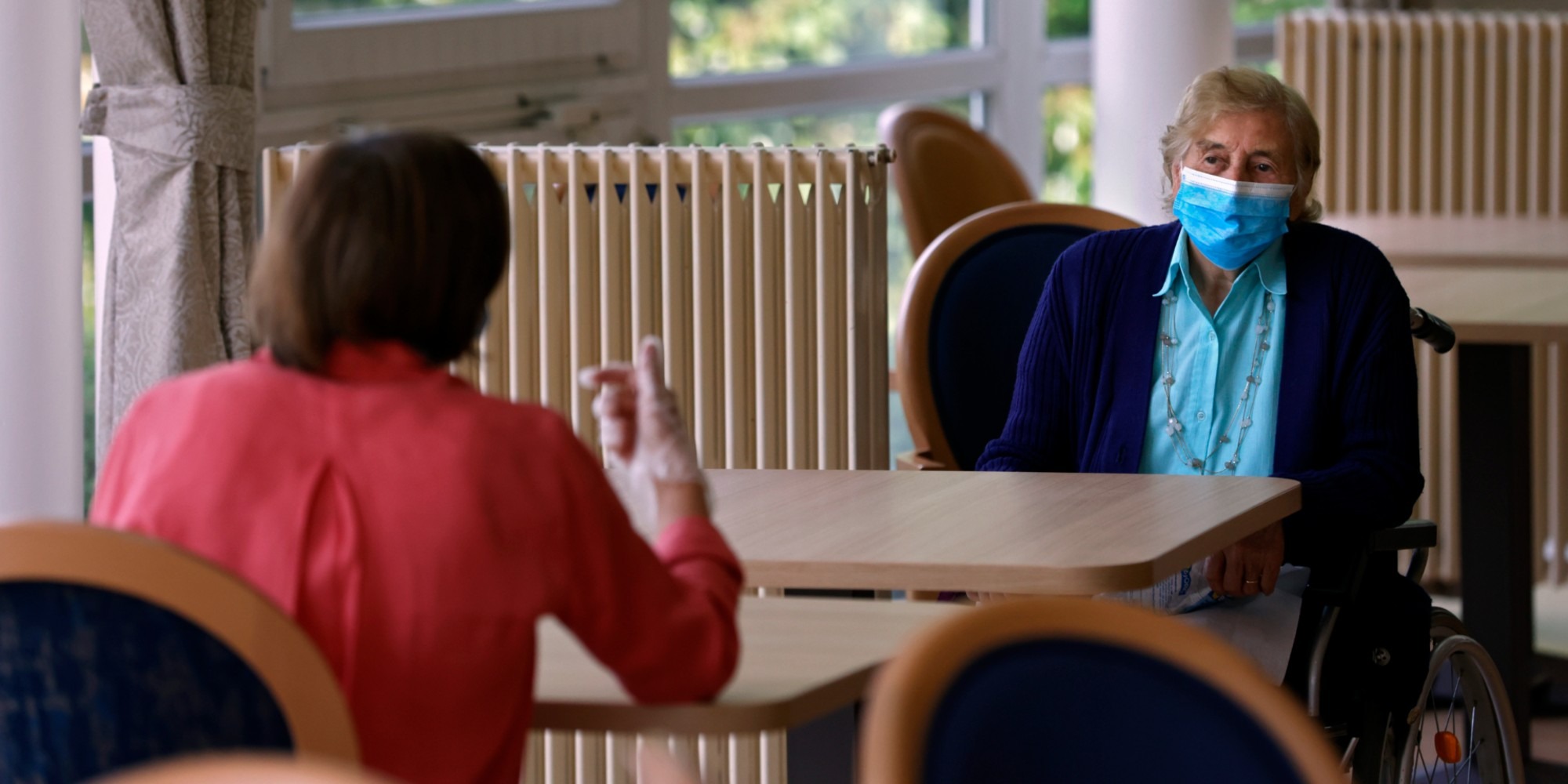 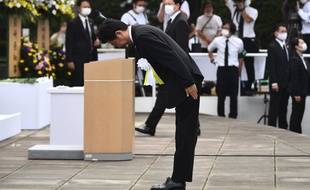 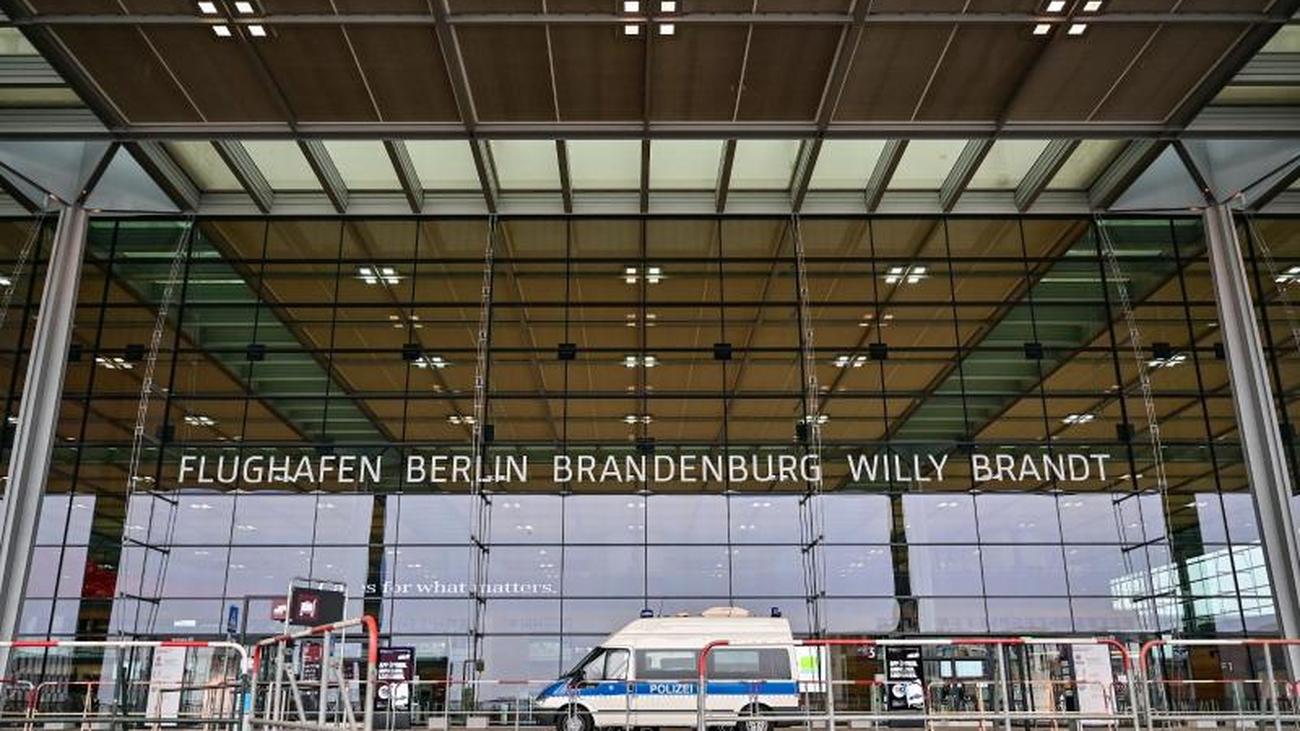 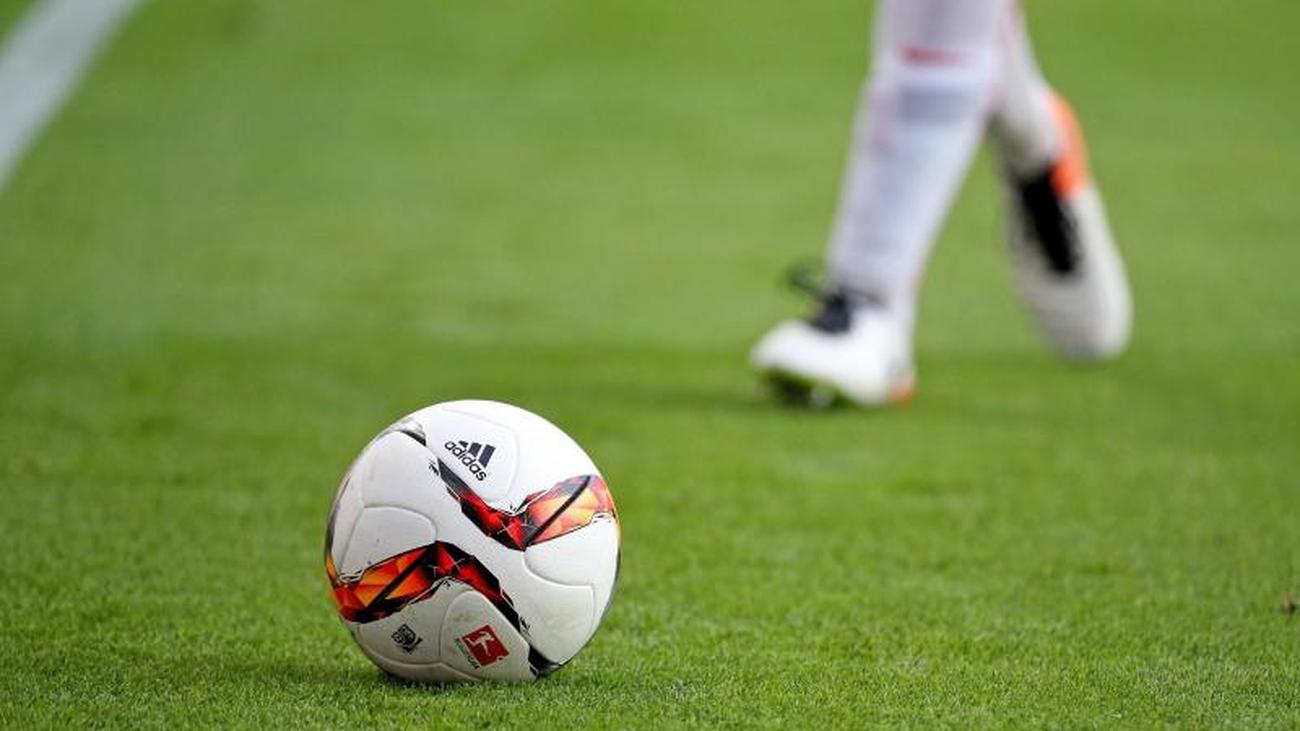 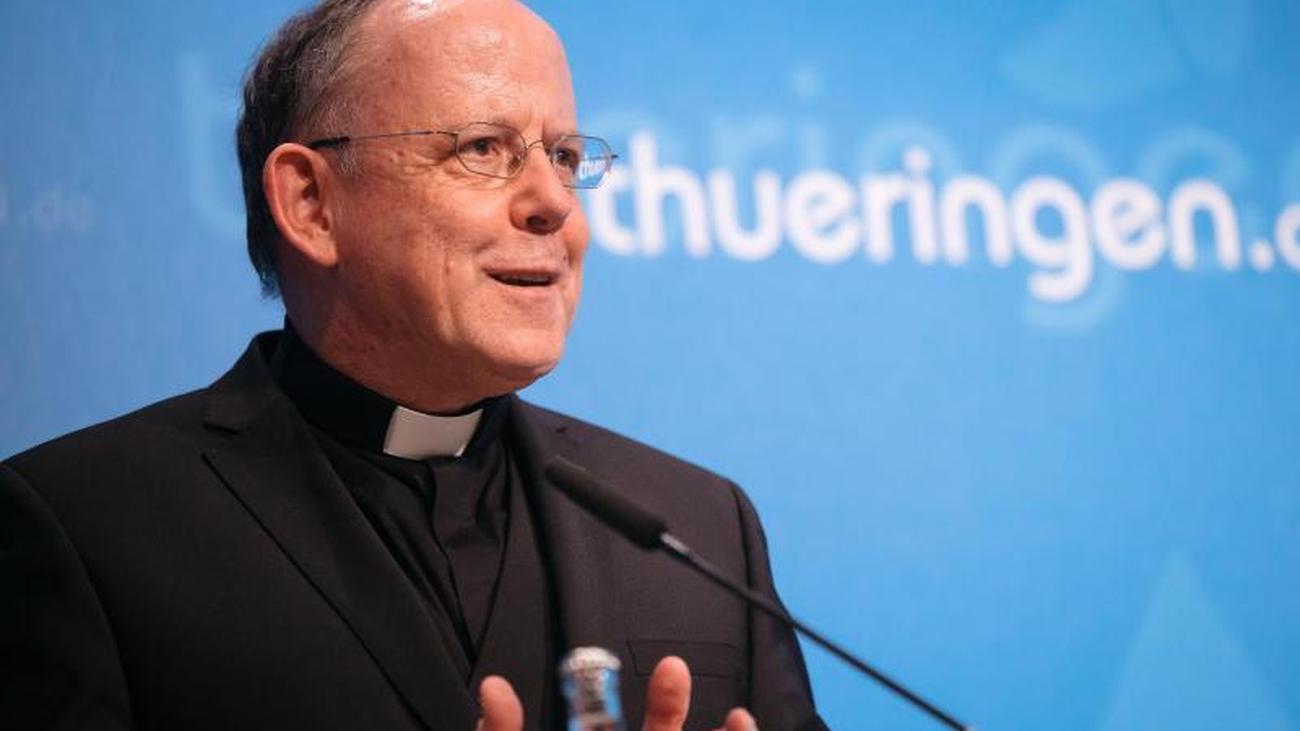