A New York police officer is suspected of spying for the Chinese government, various American media report. The 33-year-old man was arrested on Monday.

The 33-year-old man was arrested on Monday.

The agent, Bamaidajie Angwang, is suspected of spying on Americans and Tibetans in New York.

He is said to be in contact with two employees of the Chinese consulate in New York.

He was ordered by the staff to report on the activities of Tibetans in the city and would search for potential informers for Chinese intelligence.

Consulate employees were also invited to police meetings to get in touch with key New York police officers.

Angwang was himself born in Tibet, an autonomous region of China, and was granted asylum in the United States for allegedly tortured for his Tibetan descent.

He is a naturalized American and also served as a reservist in the United States military.

The man has also been charged with eavesdropping fraud, making false statements and obstructing investigations related to national security.

If the officer is convicted of espionage, he can receive a prison sentence of up to 55 years. 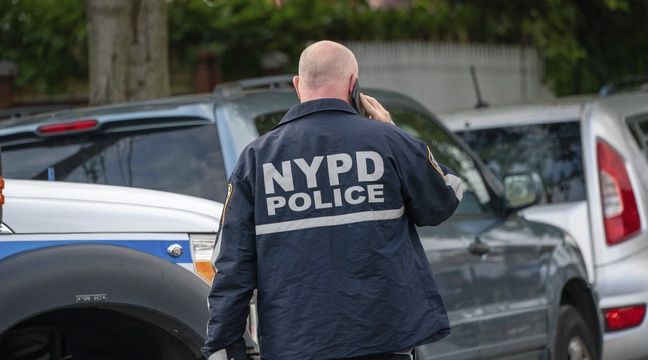 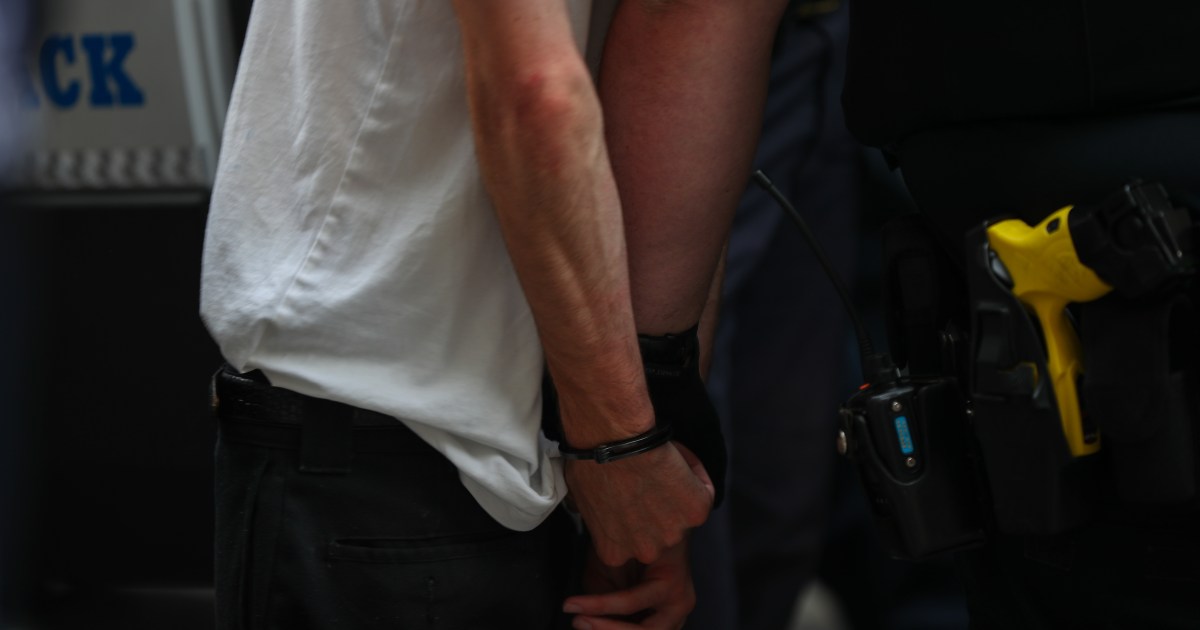 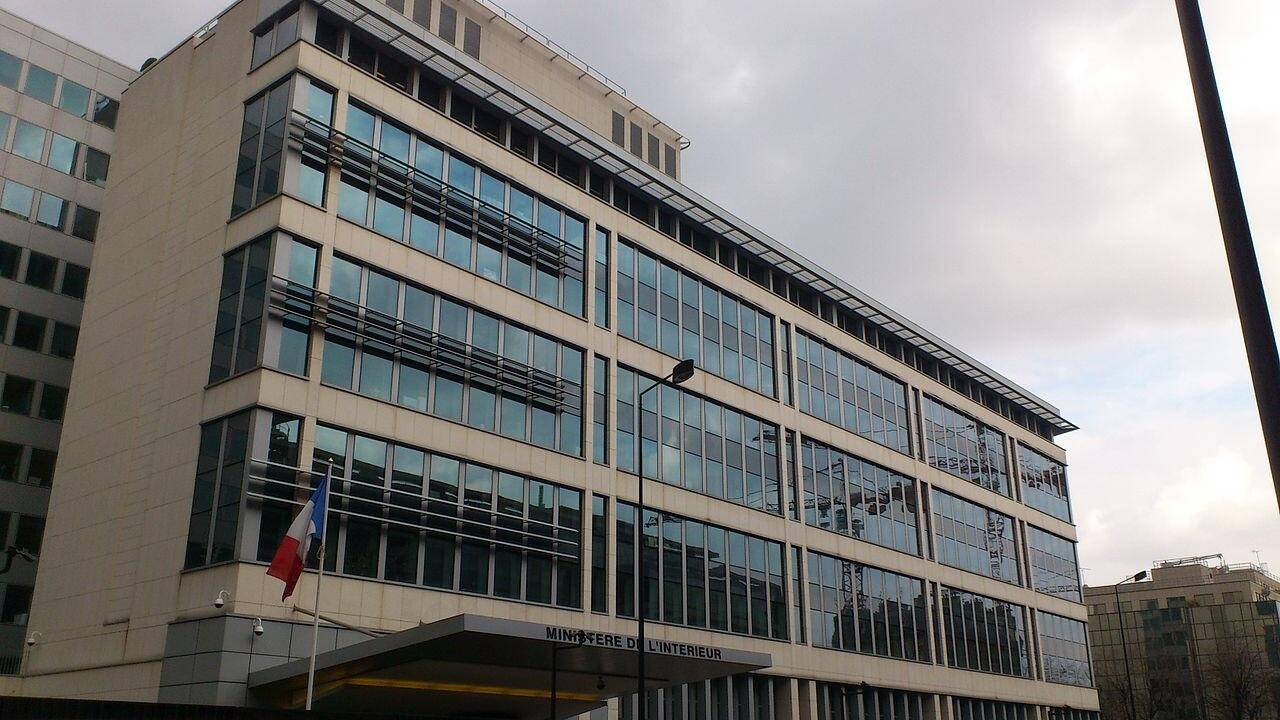 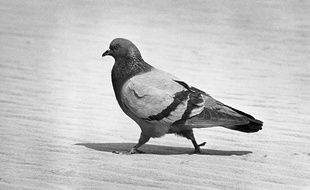 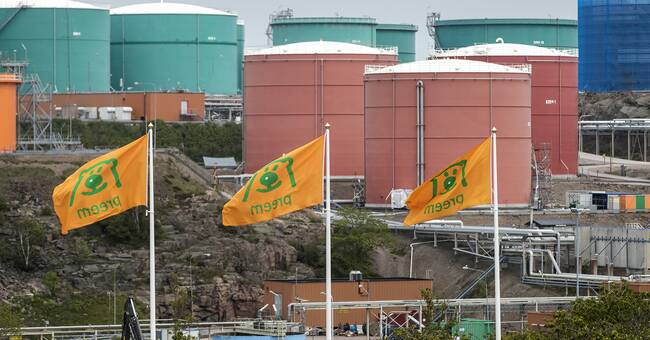 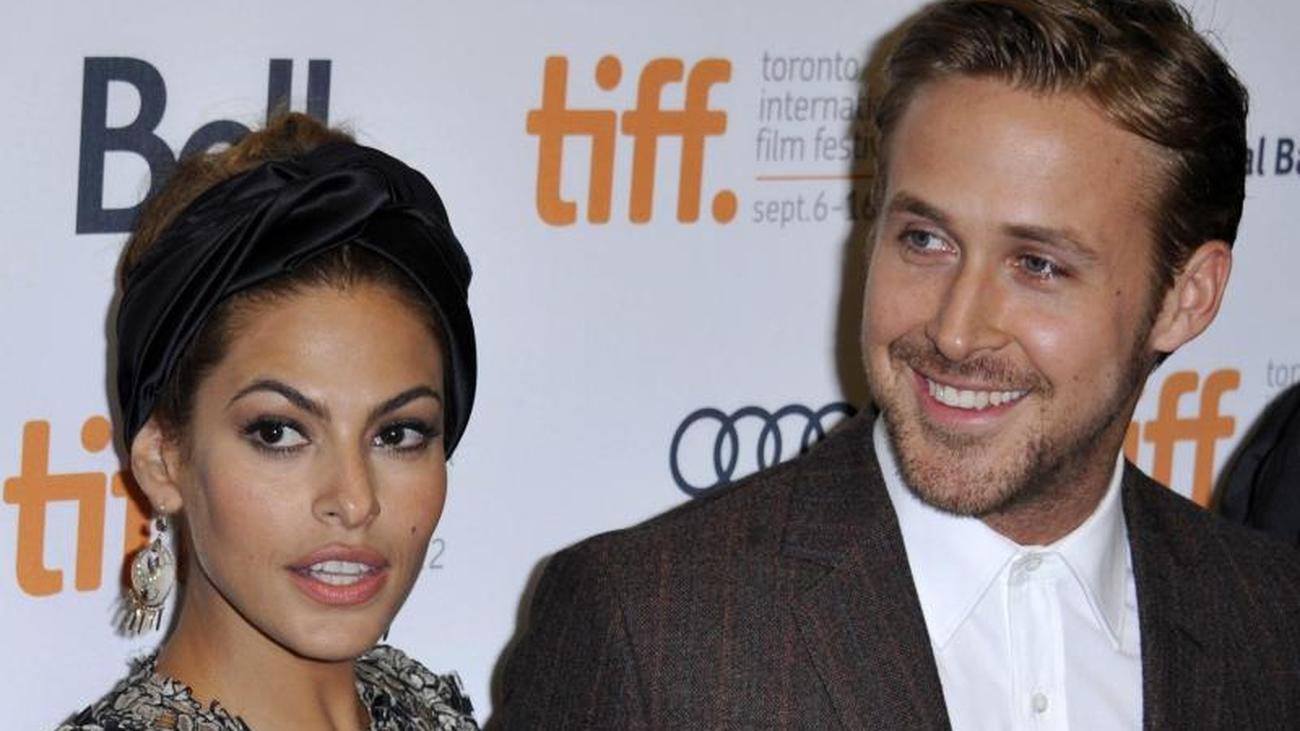