Goldstein took over as head of the Jewish Autonomous Region

Rostislav Goldstein, who won the election as governor of the Jewish Autonomous Region, took over as head of the region. 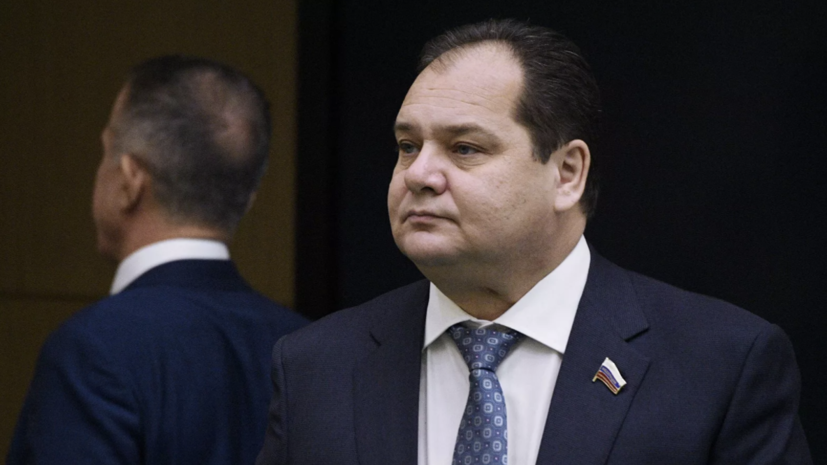 Earlier, Igor Kobzev, who won the early elections for the governor of the Irkutsk region, gaining 60.79% of the vote, took office. 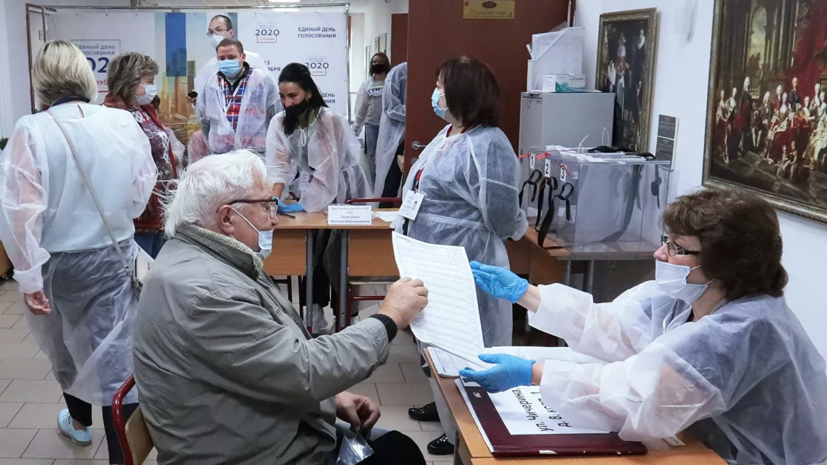 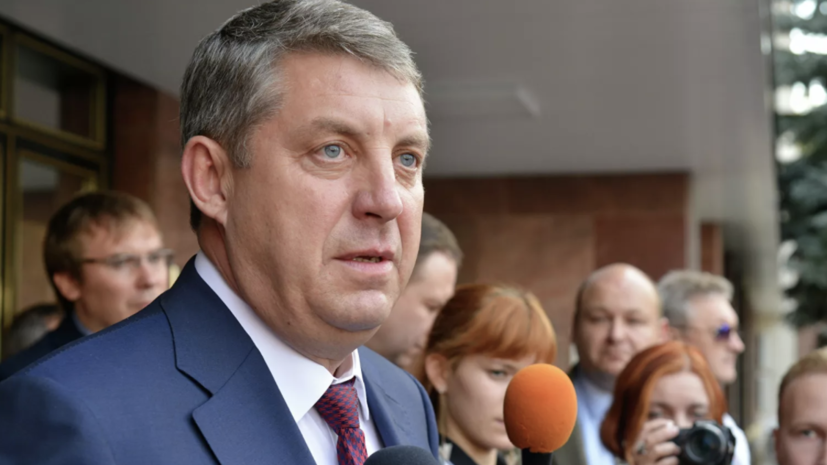 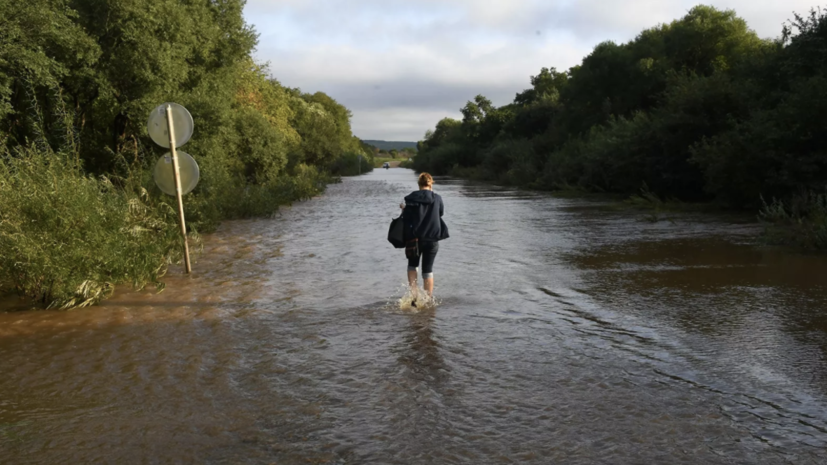 News/Politics 2020-09-22T09:05:23.758Z
The Ministry of Emergency Situations called the preliminary damage from the flood in the Jewish Autonomous Region 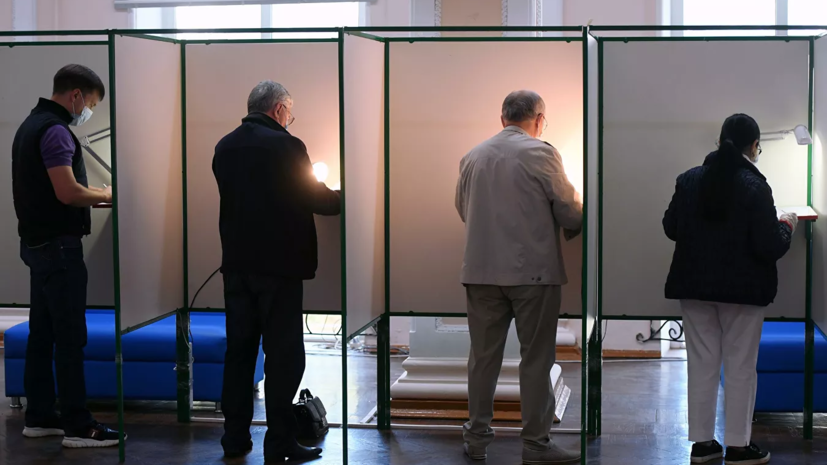 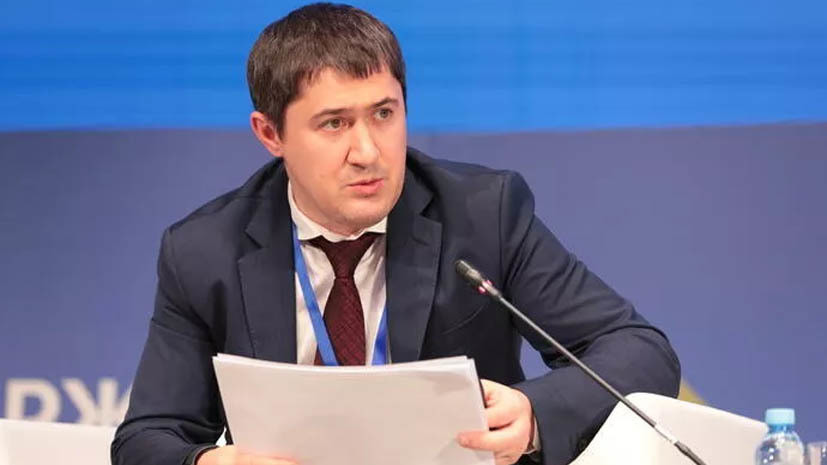 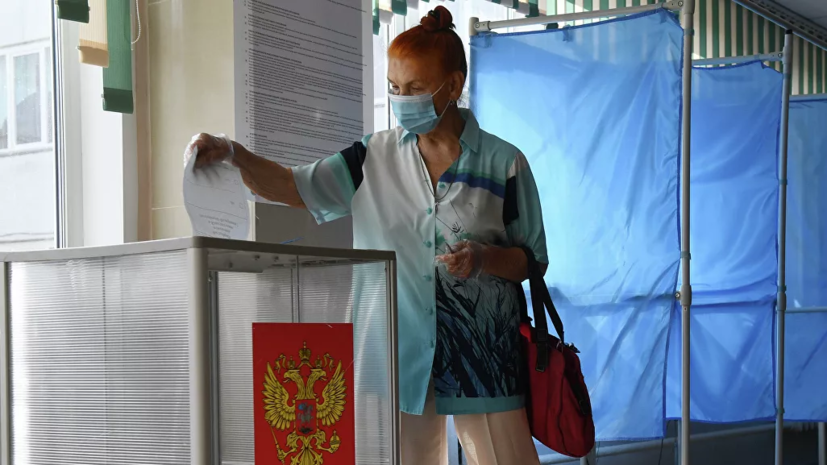 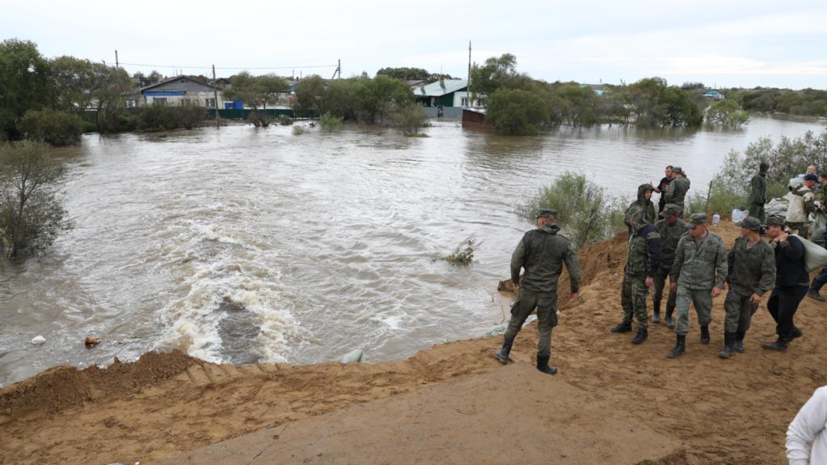 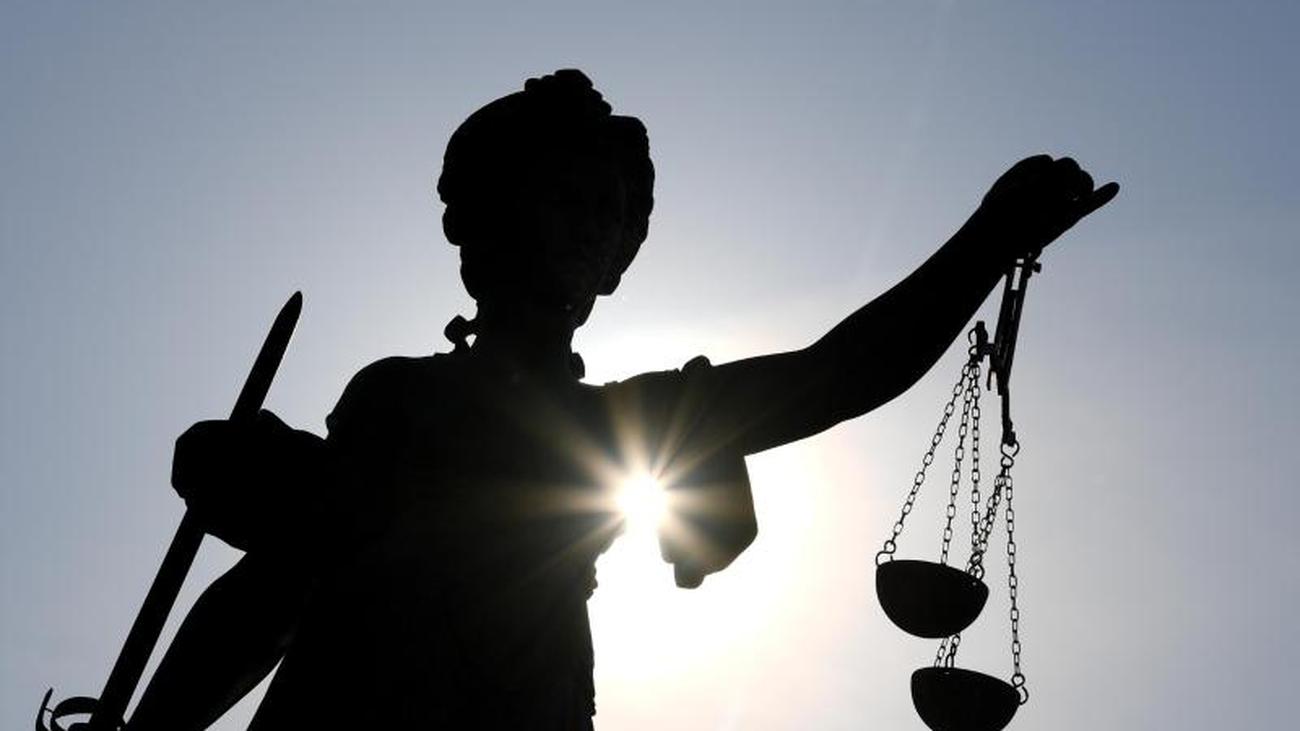 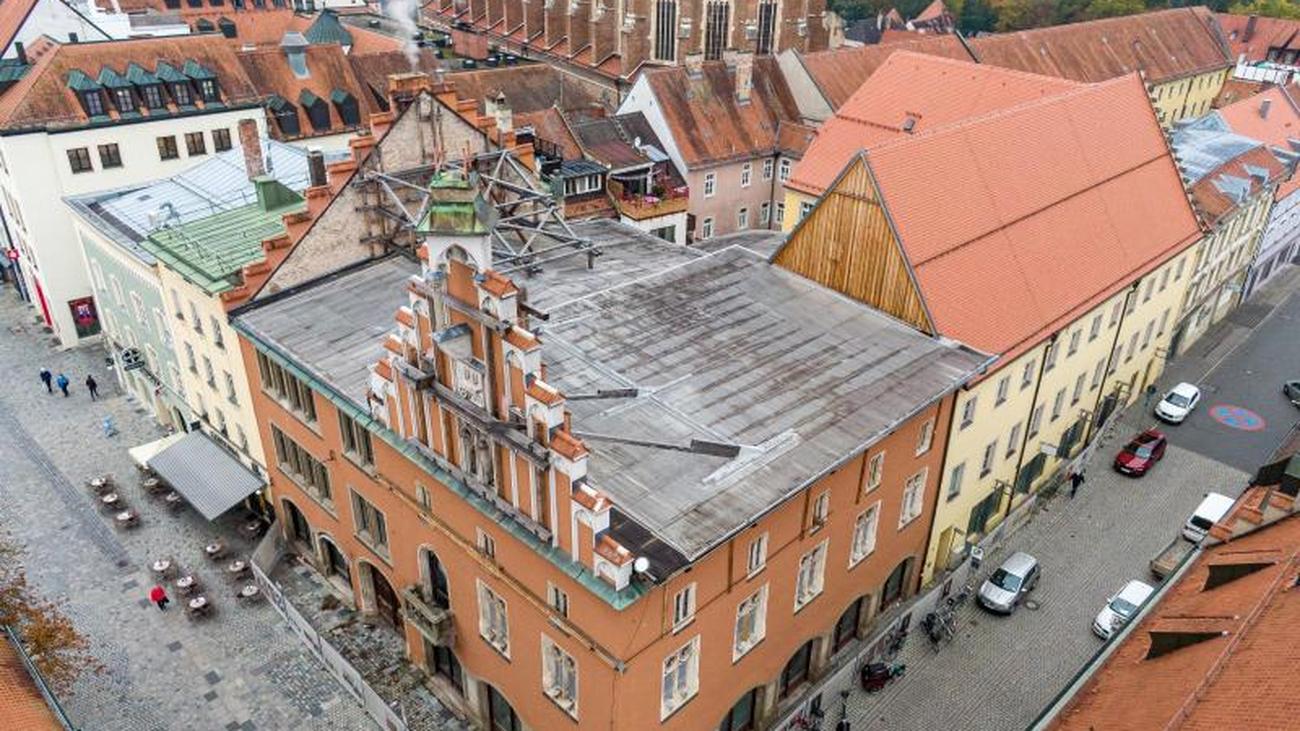