Communist Party of Turkey: Persecuted in Turkey, convicted in Germany

Erhan Aktürk was sentenced to long imprisonment in Munich. He supports a communist party that is banned in Turkey but not here. How can that be?

Erhan Aktürk is a terrorist, now officially, and in view of that he sometimes thinks that he shouldn't always have been so close to the illegal parking.

Aktürk has never parked wrongly in all the decades in Germany.

He never set anything on fire or carried out any attacks.

He never threatened or killed anyone.

Nobody claims that, not even the public prosecutor, but he was convicted as a terrorist anyway.

More precisely: as a member of a terrorist organization abroad.

As a member of the TKP / ML namely, the Communist Party of Turkey (Marxist-Leninist).

Aktürk collected donations and organized events for them, and even if TKP / ML is not prohibited in Germany and is not on any German terrorist list, that was enough to get him to prison.

In July, the verdict against Aktürk and other defendants was pronounced in Munich.

Erhan Aktürk was 15 when the military stormed his parents' house in the city of Kigi in eastern Turkey.

It is the morning of September 13, 1980. The day before, the military in Turkey had put up a coup against the government.

Then the arrests begin.

“Turn around!” They call out to the children.

When he was allowed to look behind him again, the military took his father away.

Aktürk's father is a teacher and, as Aktürk puts it, belongs to the "progressive circles".

He is a member of the left-wing "Association of All Teachers and Solidarity Associations" and has subscribed to a Kurdish magazine, which is enough for his arrest.

A total of 650,000 people were arrested in the weeks after the coup.

On September 11, 2001, two planes fly into the World Trade Center in the USA.

He is supposed to extend paragraph 129a, which criminalizes membership in a terrorist organization, to other countries.

The bill consists of only one sentence: "Sections 129 and 129a also apply to associations abroad."

The red-green government coalition tabled the proposal, but it feels uncomfortable with it.

"The new regulation," said Joachim Dünker of the SPD at the time, "must not be interpreted in such a way that other resistance movements in the world that are fighting criminal regimes themselves become criminal or terrorist organizations."

According to Paragraph 129a, organizations that violently damage the state are considered terrorists.

Just like every opposition party does in civil wars.

Only: Germany does not take the side of the foreign state in all civil wars.

"Just imagine if someone from the Northern Alliance came to Germany and you would take them to court because they belong to a terrorist organization in their home country," says Christian Ströbele from the Greens.

The Northern Alliance is a military alliance that was formed to fight the Taliban in Afghanistan.

The problem that the politicians are facing is a tricky one: They want to apply German law to other countries.

But the German legal system says that people should all be equal before the law, and that in turn is a principle that the Federal Government cannot use at all in foreign policy.

The discussion at that time initially ended without result.

After that he is no longer allowed to work as a teacher;

along with thousands of others, he will be fired from public service.

When he declares there that he does not want to take part in voluntary religious instruction, the teacher insults him in front of the assembled class as "the son of an unbeliever".

At that time, Aktürk first came into contact with the writings of Ibrahim Kaypakkaya, the founder of TKP / ML. 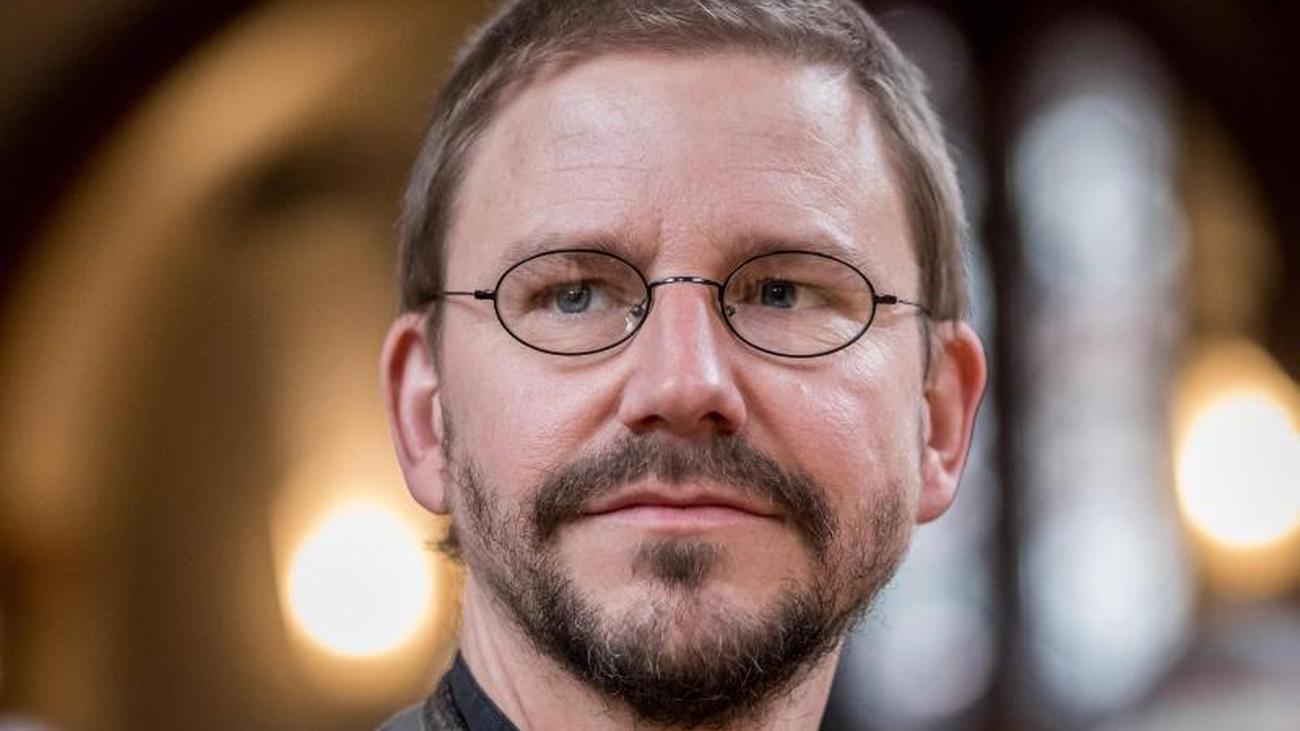 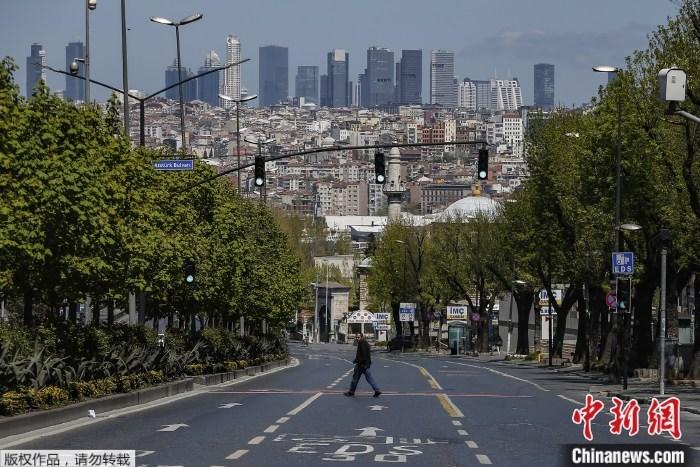 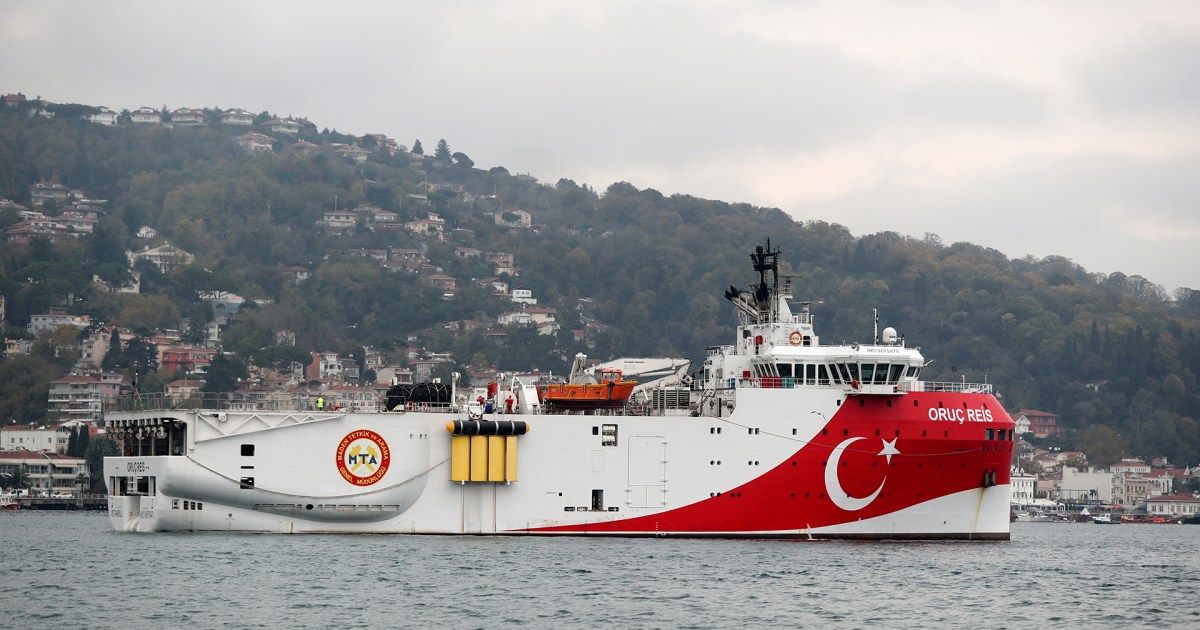 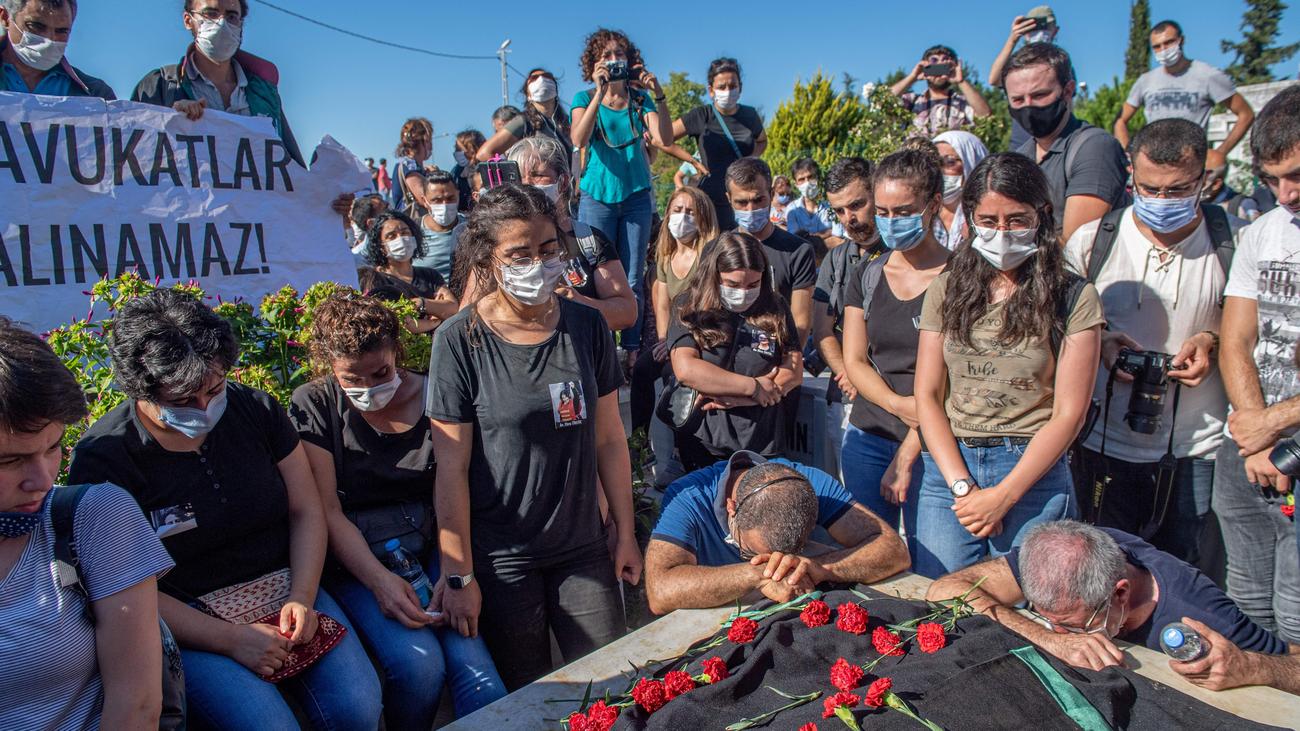 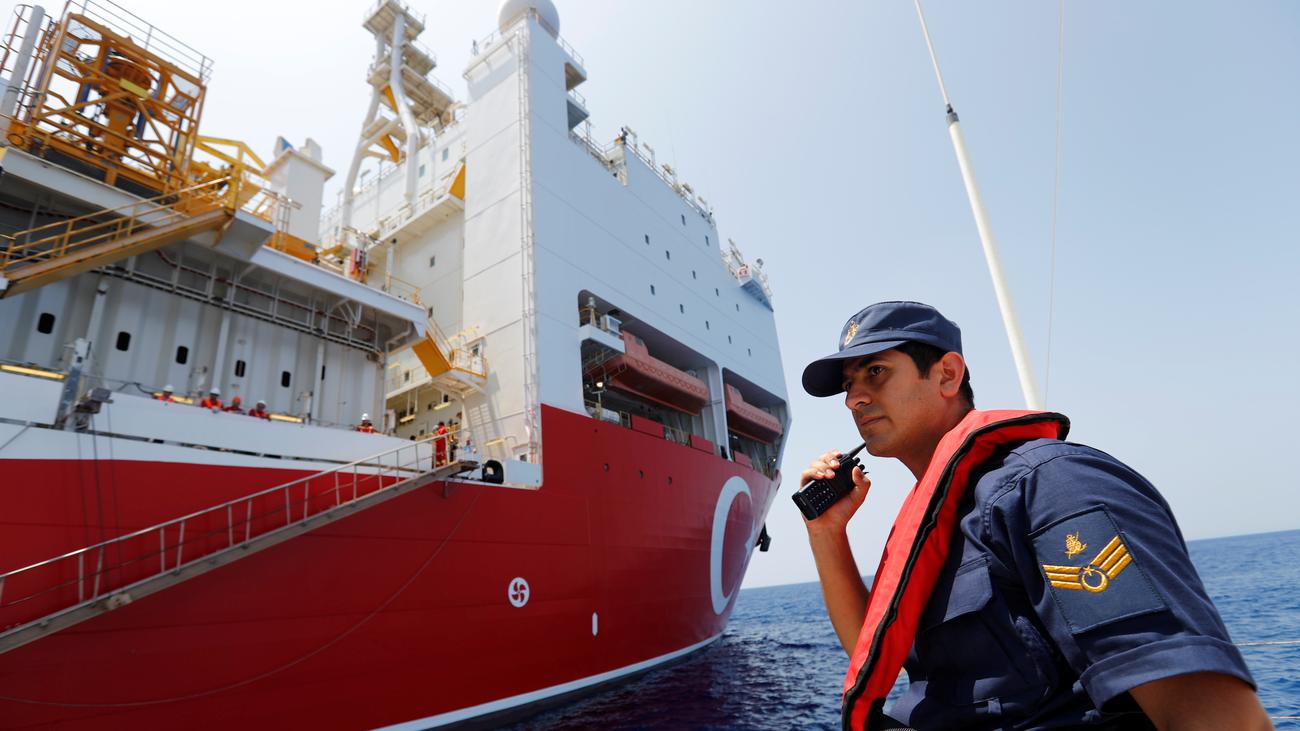 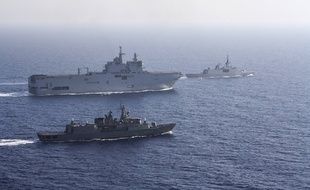 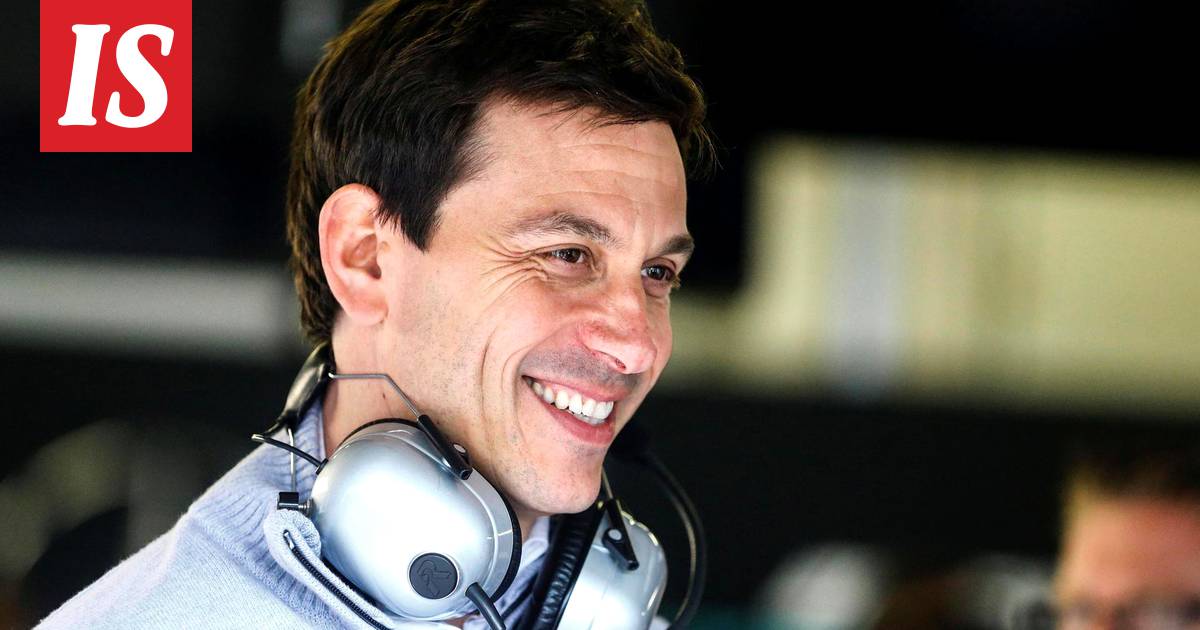 News/Politics 2020-10-22T03:44:06.350Z
Ministry of Public Security: Include 7-9 non-operating small and micro buses in the scope of exemption from inspection within 6 years 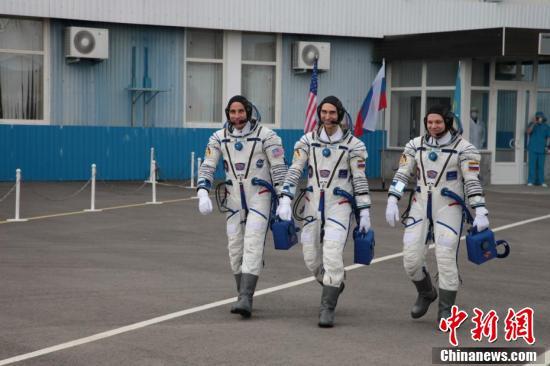