A German virologist makes a worrying prediction about Corona

Everyone listens to him and follows his statements with great interest in the time of Corona, it is the German virologist Christian Drosten, who developed the first experiment to diagnose Corona infection in the world. 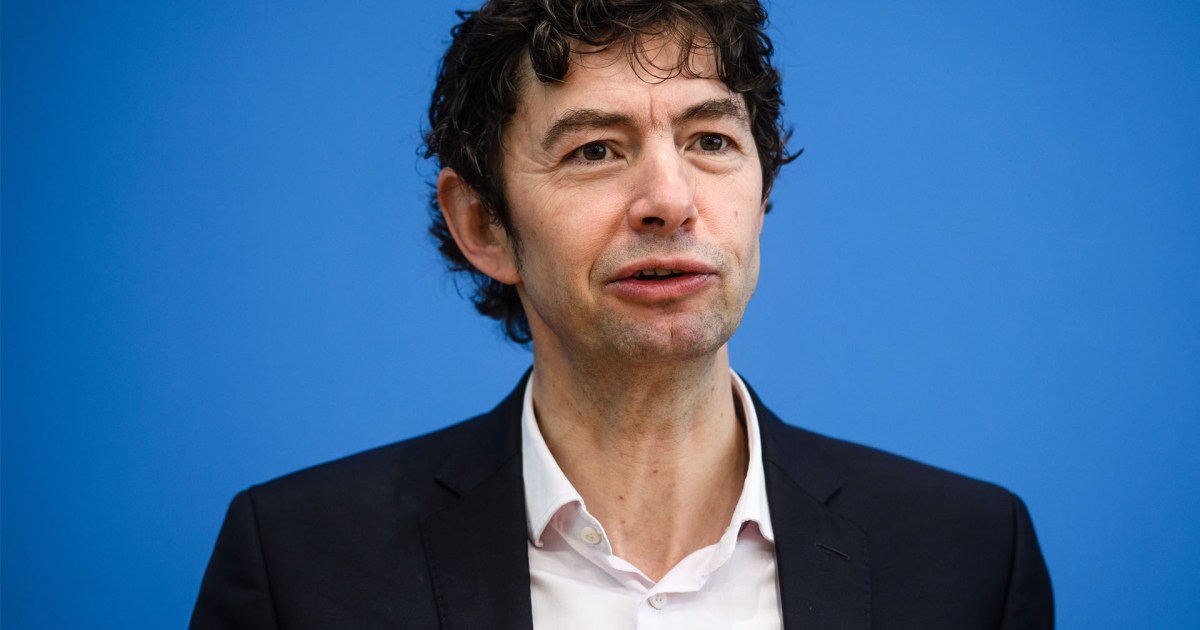 Everyone listens to him and follows his statements with great interest in the time of Corona, it is the German virologist Christian Drosten, who developed the first experiment to diagnose a corona infection in the world - according to the "Deutsche Welle" (DW) website - and he also presented a disturbing prophecy about Corona, which is the possibility that it will start Now with actual spread, warning of a difficult winter to come.

Professor Christian Drosten is the director of the Institute of Virology at the Charite Hospital in Berlin, and in 2003 he was one of the discoverers of the "SARS" Corona virus, and at the beginning of 2020 he developed the first test in the world to diagnose "SARS-Cove-2, the emerging corona virus." Since the beginning of the epidemic He became known as an expert to a very wide audience in Germany.

In an interview with "Deutsche Welle", Drosten talked about a set of themes, which we review here:

How long will we have to live with the Corona epidemic in the world?

It is difficult to expect this globally, we have different and difficult situations in Europe, and the winter will not be easy, next year the vaccines will be available, and I think that it will continue until the end of next year until the vaccine is available to specific groups of society, and we will not get rid of the muzzle quickly;

Because even if we start getting vaccinated, the largest portion of the population will have to use masks.

In countries such as Germany, where there are few infections, there will be no widespread immunity, and this may apply to other European countries as well, and it is difficult to launch special estimates in other regions of the world, but in Africa it seems that the development of the disease is less dangerous, and this may It belongs to the young age structure;

But now we're only looking at the urban centers where a lot of young people live.

We do not know how the virus develops when it spreads in the countryside, nor do we know the epidemic situation there, as there is data indicating that infections are declining;

But we don't know. Can we generalize this thing?

In cities, the epidemic may weaken;

But it could also start now with an actual spread.

What areas are you looking at with concern?

India is of the greatest concern to me right now, it is densely populated and the virus is spreading there, I would not say without control;

But it is almost as well, and then of course areas in South America, and the African continent is currently a small mystery, and in the northern part of the globe comes winter, and there are areas including Europe where there is limited control over the virus, and some countries transfer many cases of corona infection to the winter season, Trust in medical infrastructure and healthcare is limited, and there are countries in Europe that I think must soon take tougher measures.

Some countries view Germany as an example and a model to follow in dealing with the epidemic.

What are the right things Germany is doing?

There are certainly many reasons, and one of the reasons is represented in the direct and decisive deal at the beginning of the first wave, and the approach of Chancellor Angela Merkel at the time, and in the meantime the solidarity of the German states has somewhat diminished;

But the crucial aspect is that Germany reacted early, not in terms of history;

Rather, it is related to the relative timing in which restrictions on communication and sometimes quarantine were imposed, in comparison with the actual development of the epidemic.

Thanks to the laboratory experiences and the wide availability of tests, Germany can be distinguished from other countries, and another reason is that the epidemic began to spread with us somewhat late.

The first cases of Corona coming from abroad did not develop into a pandemic in January.

Rather, the widespread spread began from the end of February, and the cases coming from abroad could not be controlled, but it did not expand, and this is perhaps the reason behind the effectiveness of our behavior, and after the quarantine, starting in mid-May, there were only a few cases remaining in Germany, and the situation remained the same. On him, and it is so far, even if we have a slight increase in injuries.

Now we are in the fall and winter are still ahead of us, what do you think will happen?

I think that there are few differences between European countries in terms of population structure and some other criteria, so we must look at others, to France, Britain and Spain, and what we see there we will see in Germany as well if we do not react early so that the situation is tolerable with respect to the economy;

It is a difficult task to find the correct timing in which we must change the measures currently being taken, which cannot be criticized.

She says we have to live long with the muzzle, when can we embrace again?

It will be quite a regional issue, and I would not be surprised if next year we would have in parts of the world protected populations;

But this means that they went through an epidemic that did not appear strong because of the age structure (young societies), and this situation may be the case, for example, prevailing in Africa, and at least I hope that the young age will protect the African population.

In other parts of the world, where the matter is based on avoiding the transmission of the virus, and waiting for the use of a vaccine, we can expect that we will use masks until the end of 2021. It is impossible to predict;

But next year will be a year in which we use masks. 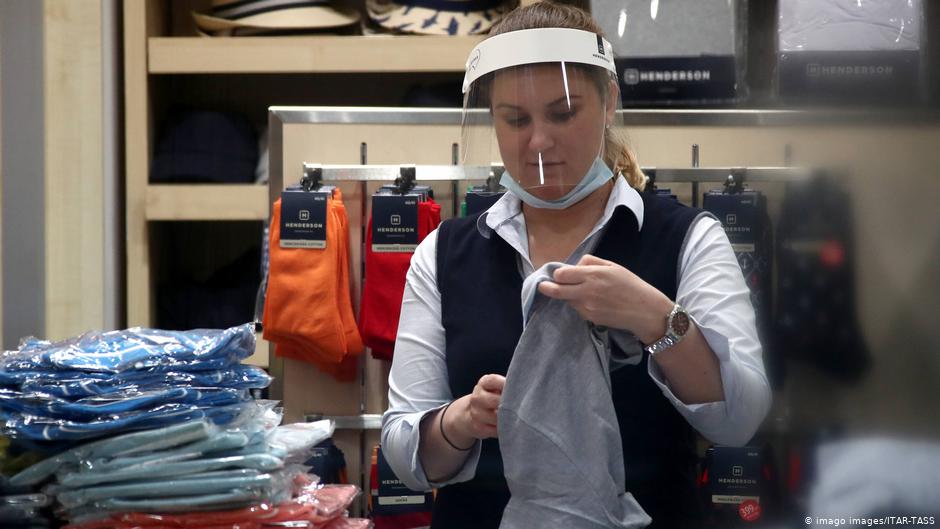 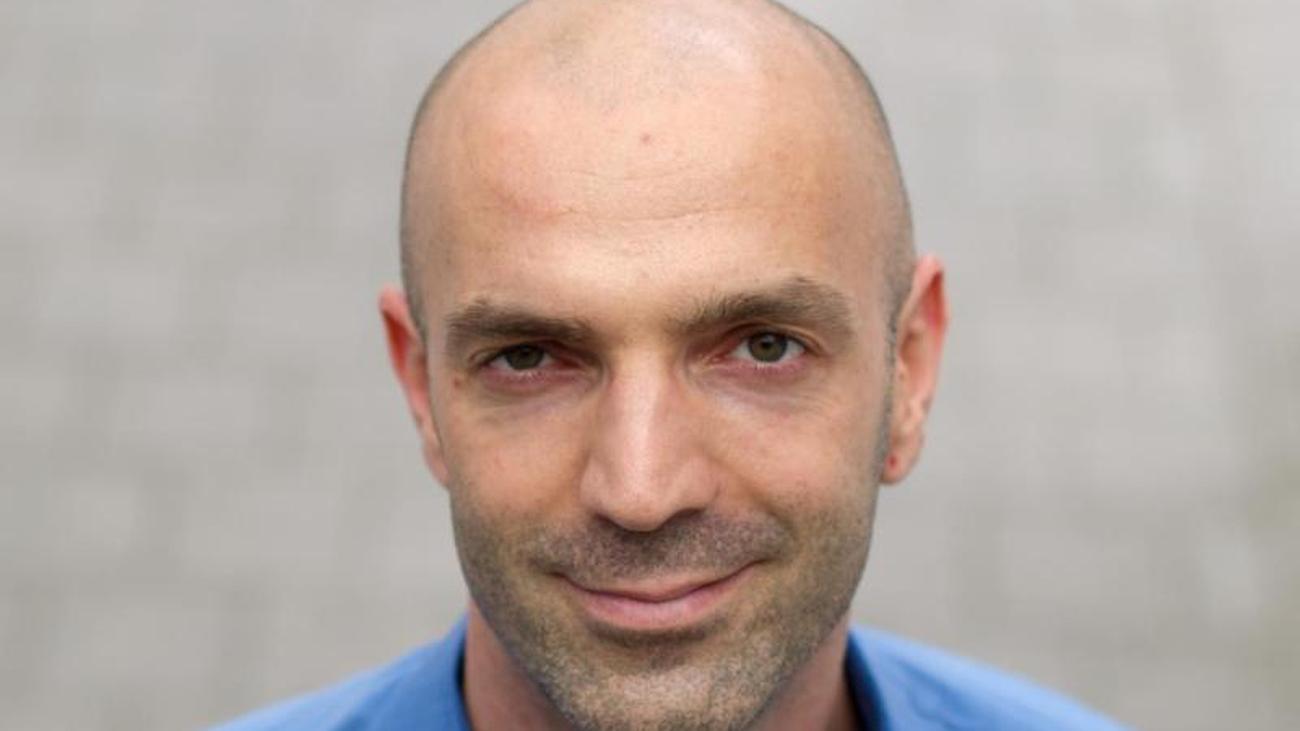 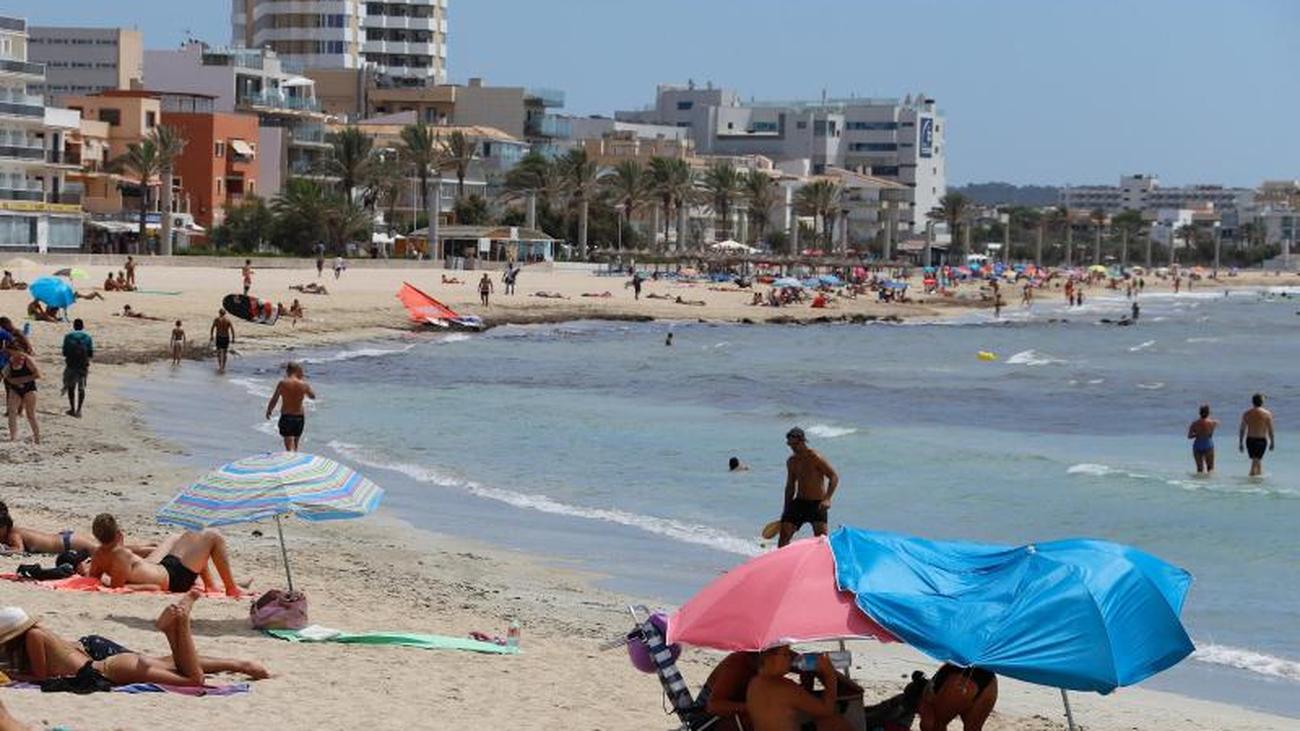 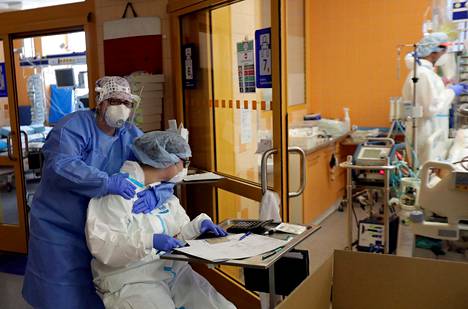 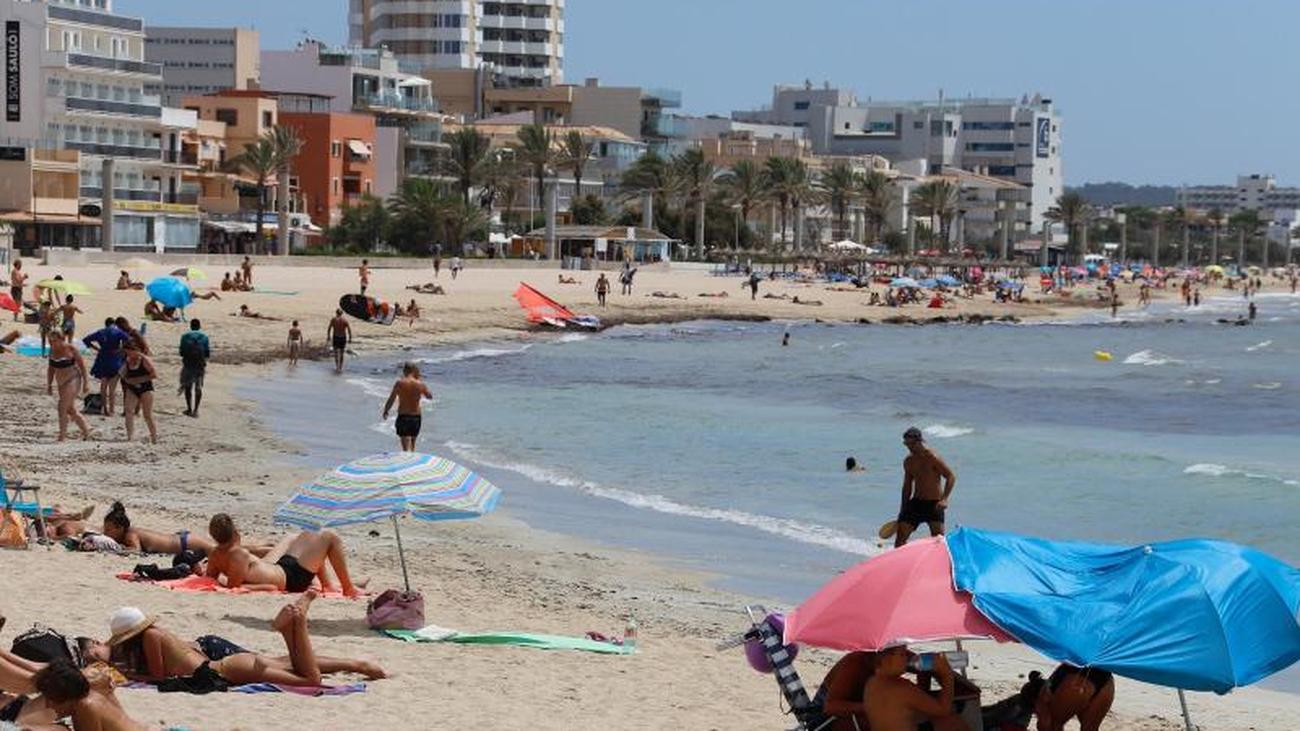