"Help the police": Scholz for a racism study with the police

Here you will find information on the subject of "Help the police" ". Read now "Scholz for Racism Study in Police". 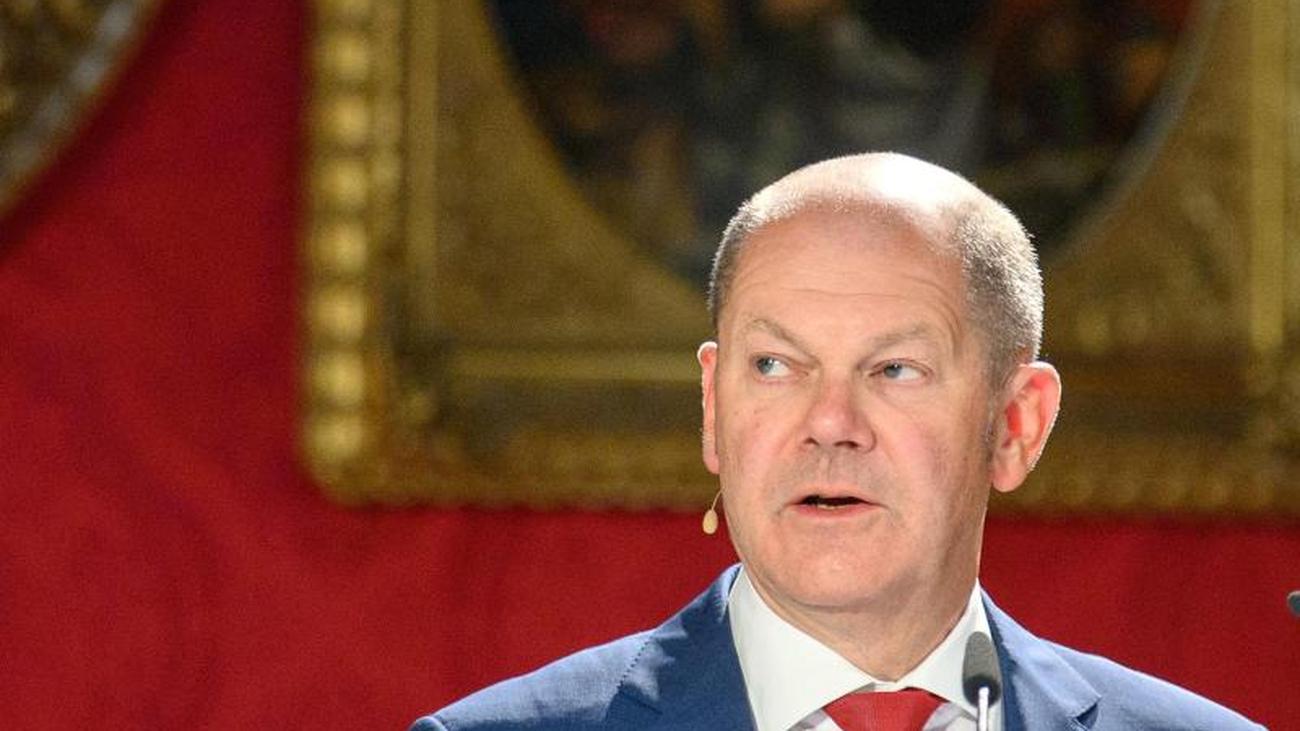 Berlin (dpa) - Federal Finance Minister Olaf Scholz (SPD) has spoken out in favor of a study on racism among the police.

"I think that such a study makes sense and we have to find a framework in which that can happen," said the SPD candidate for chancellor and current vice-chancellor of the "Augsburger Allgemeine".

"I am convinced that this will help the police."

Previously, Interior Minister Horst Seehofer (CSU) had confirmed his “no” to a corresponding study.

"A study that deals exclusively with the police and the accusation of structural racism within the police, there will not be with me," emphasized Seehofer to the "Bild am Sonntag".

Months ago Seehofer commissioned the Office for the Protection of the Constitution to draw up a picture of the situation on right-wing extremism in the security authorities by the end of September.

His refusal to entrust scientists with investigating racist attitudes in the police also met with criticism from politicians from the SPD, the Left Party and the Greens. 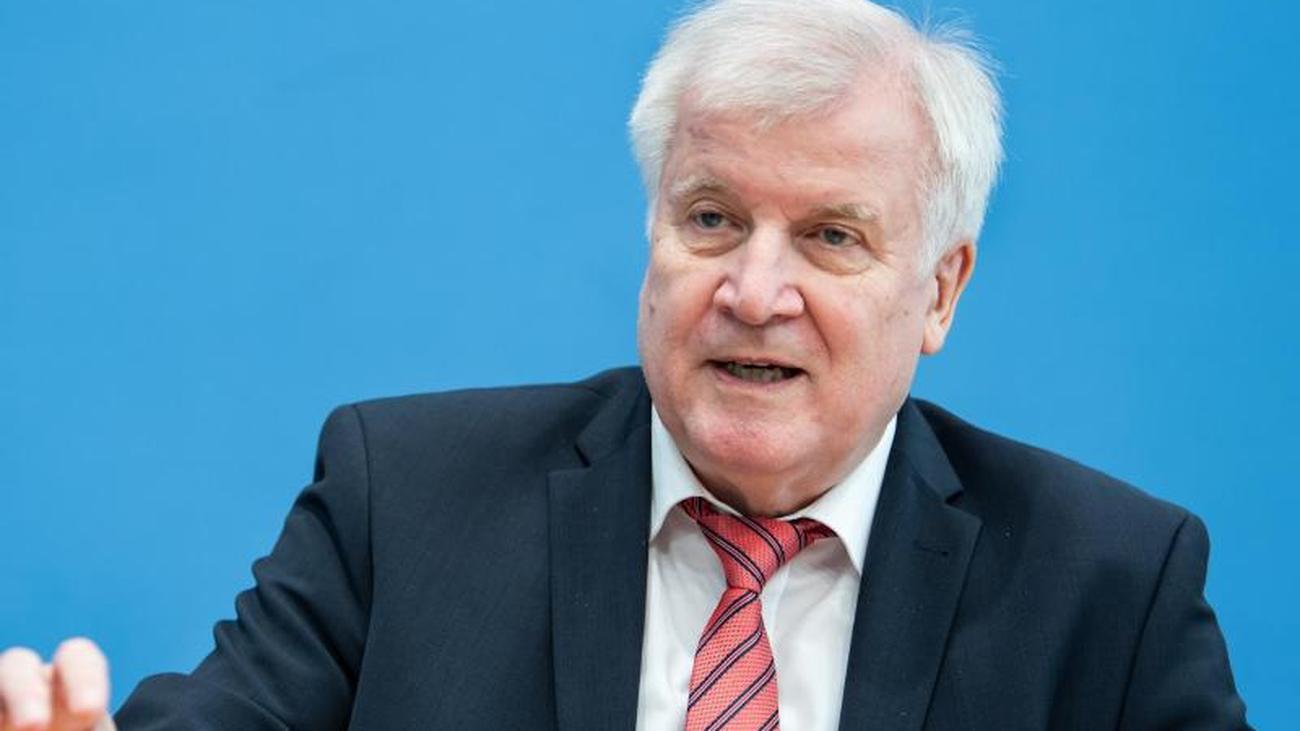 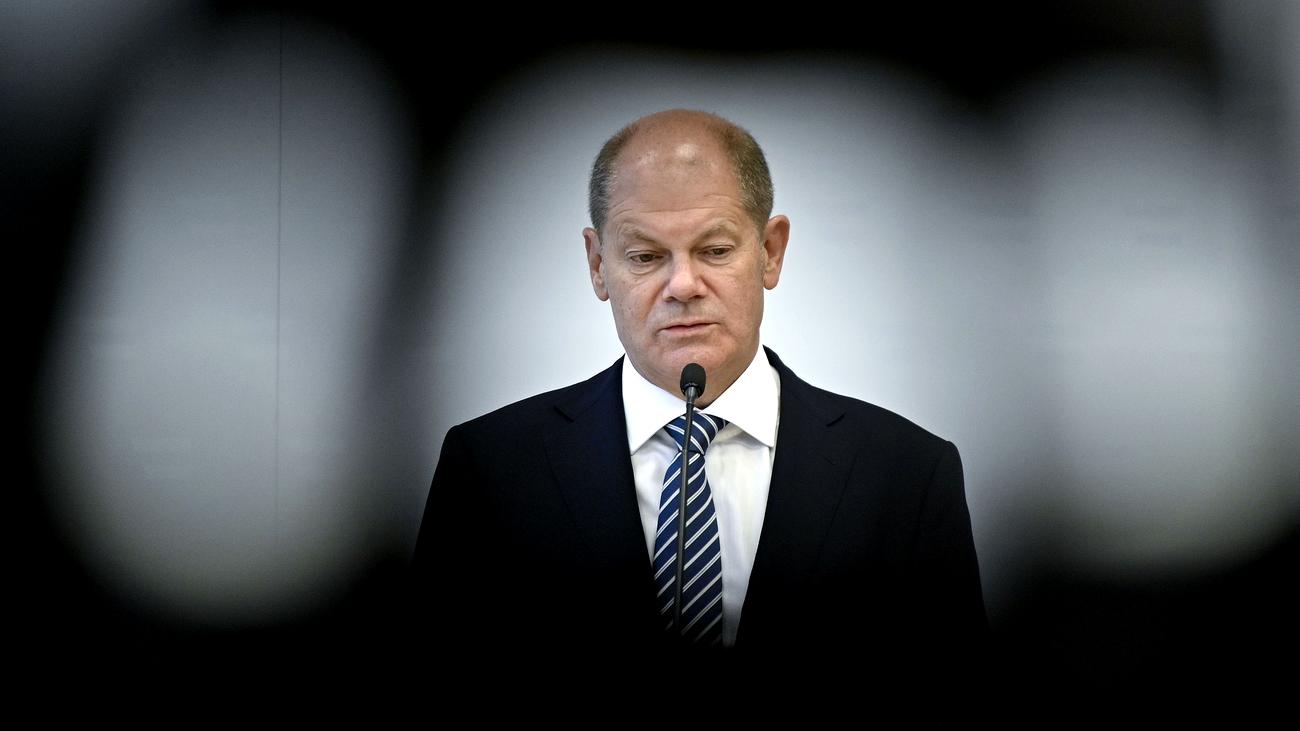 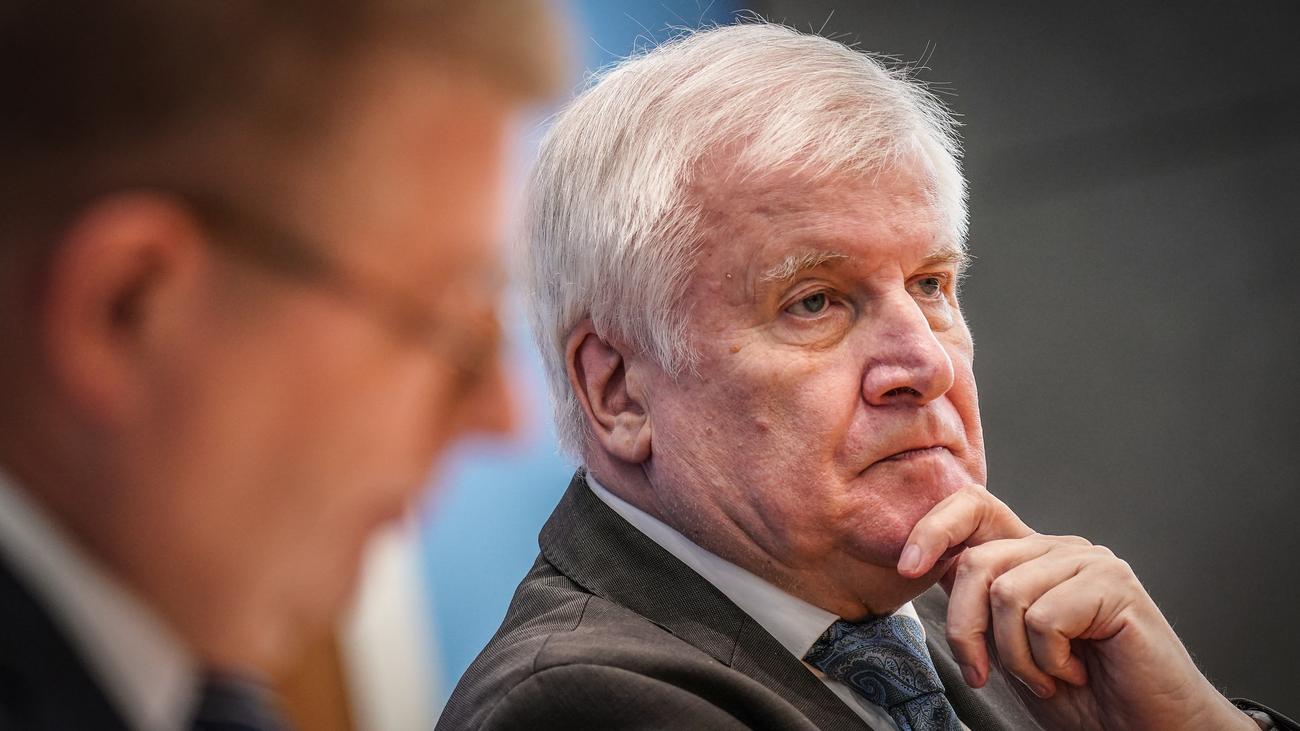 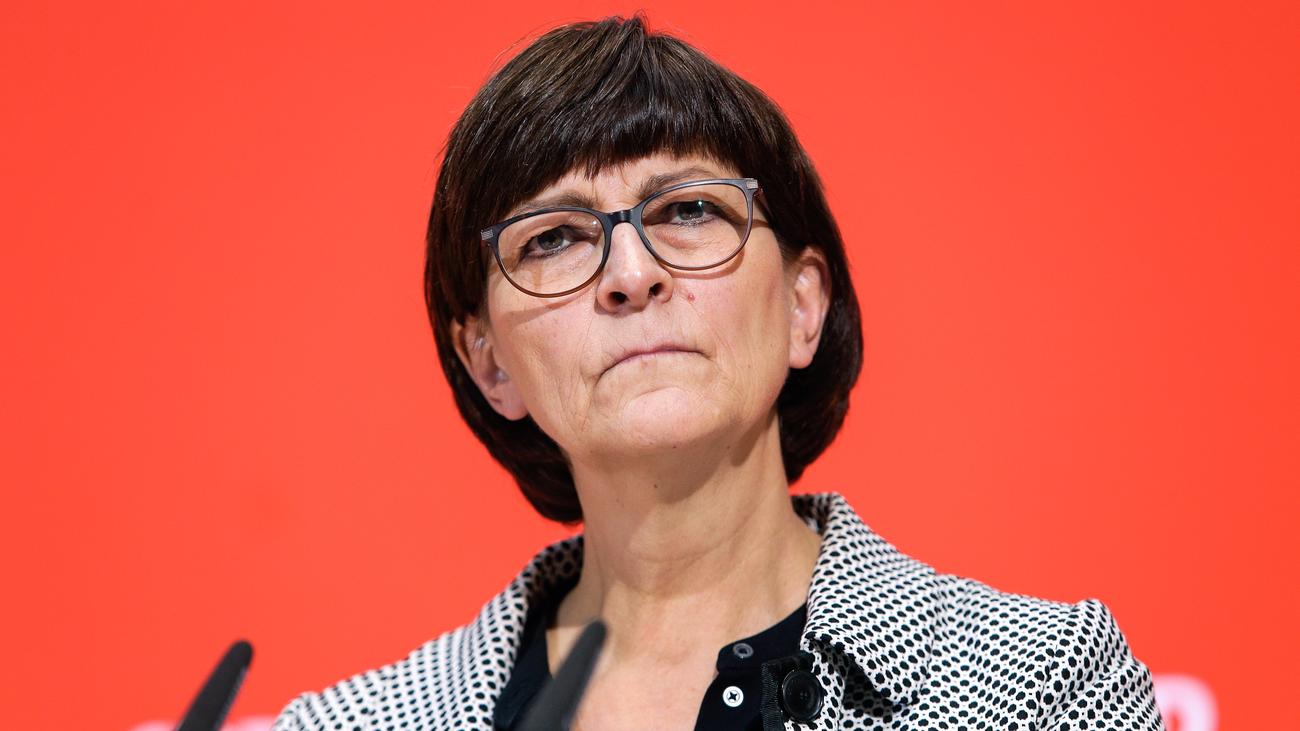 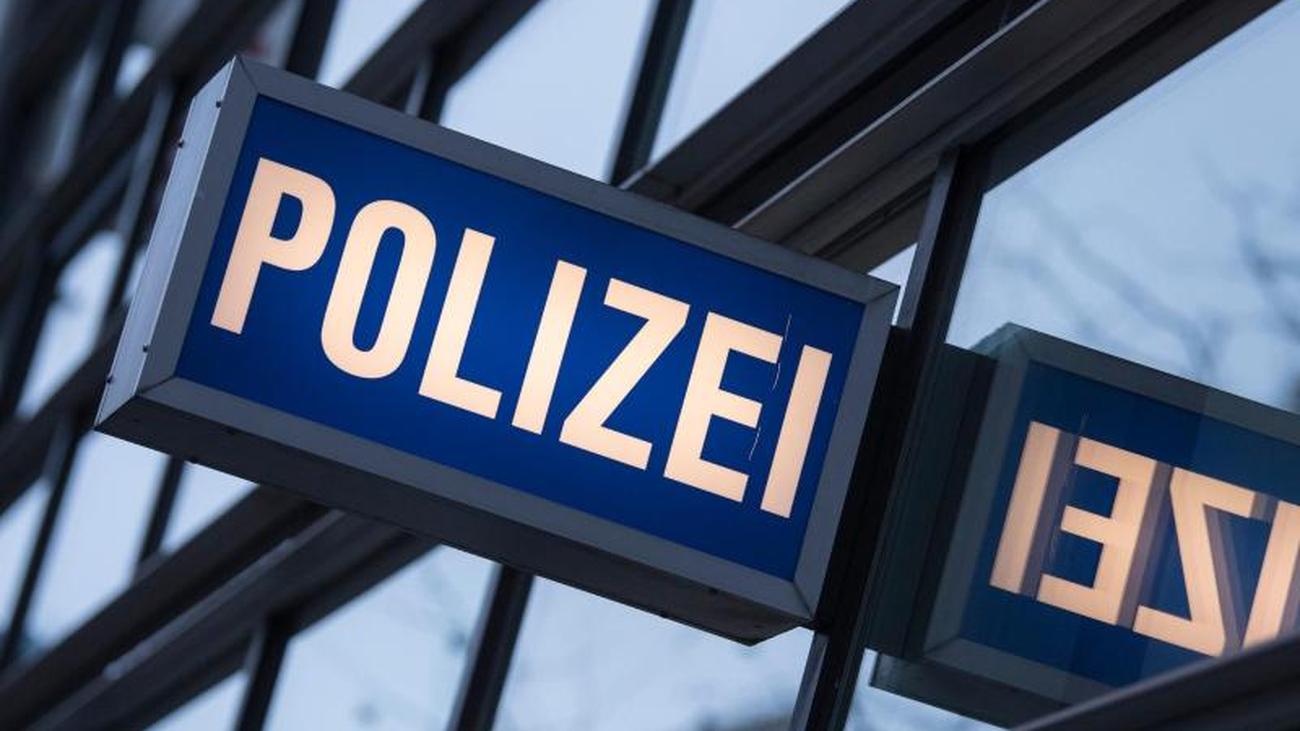 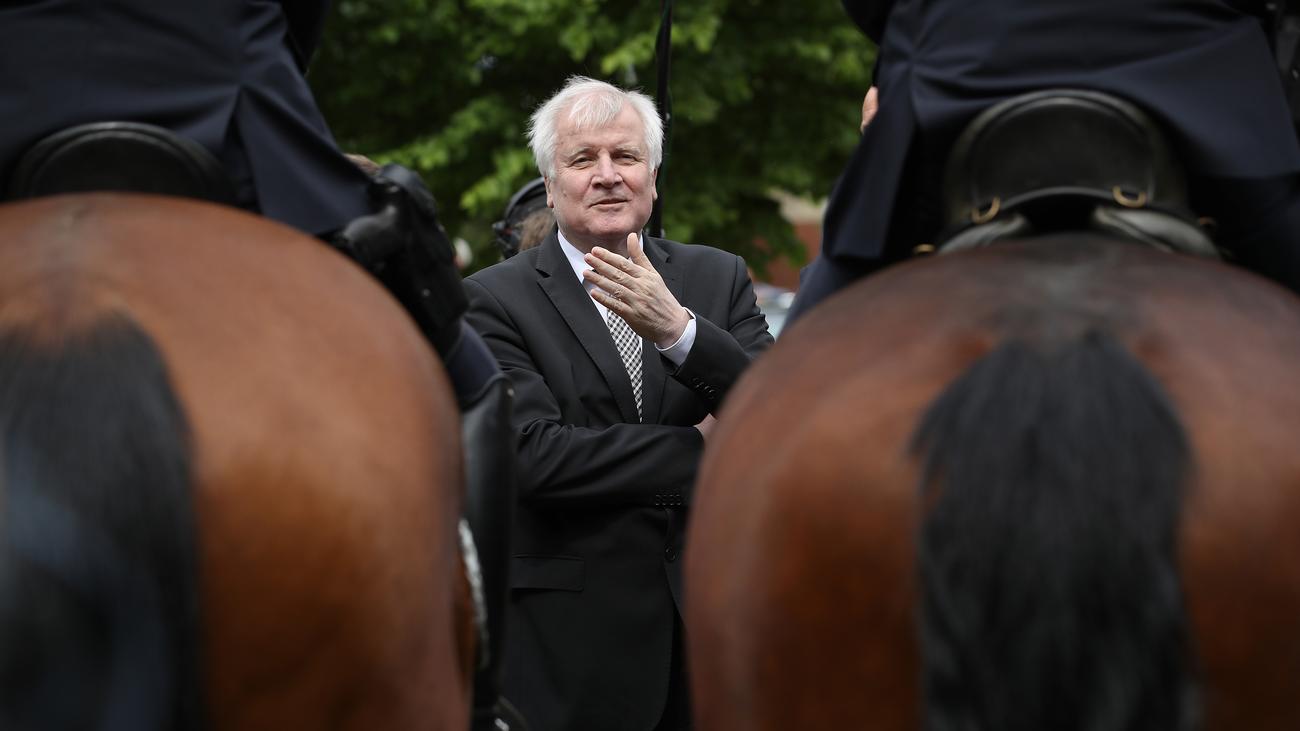 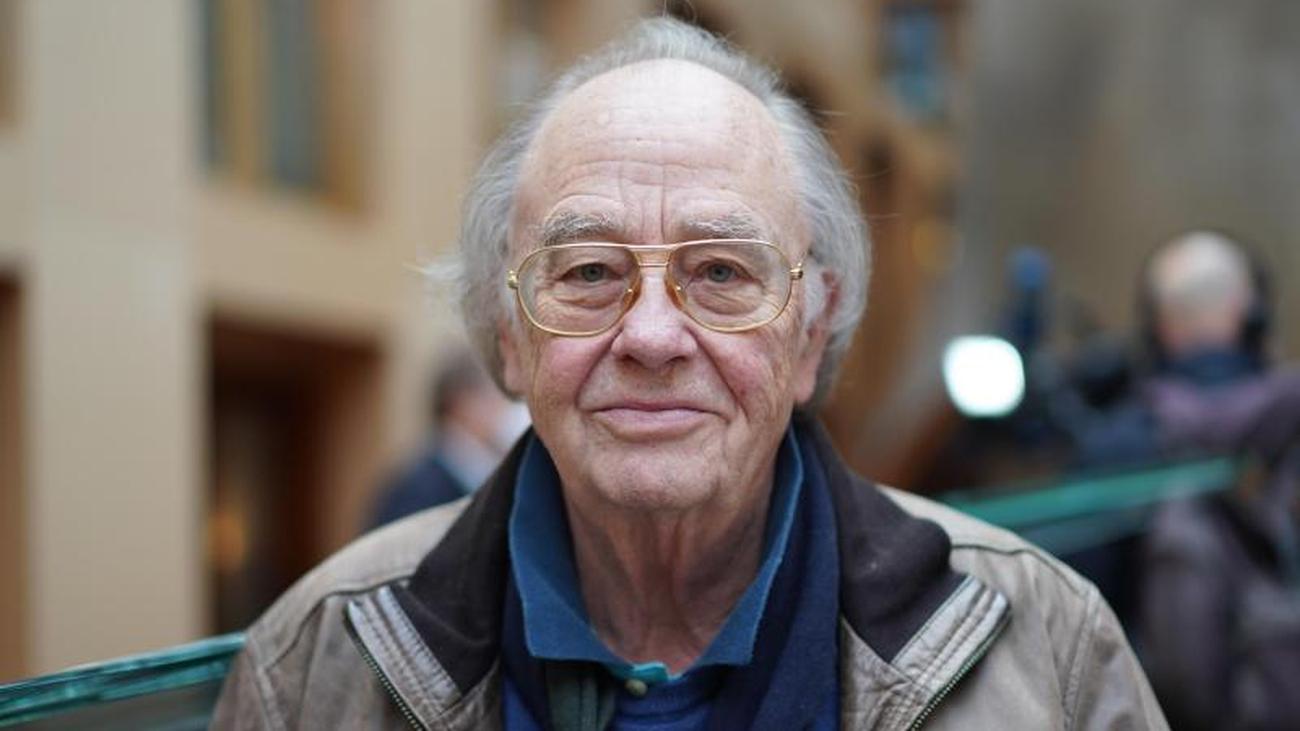 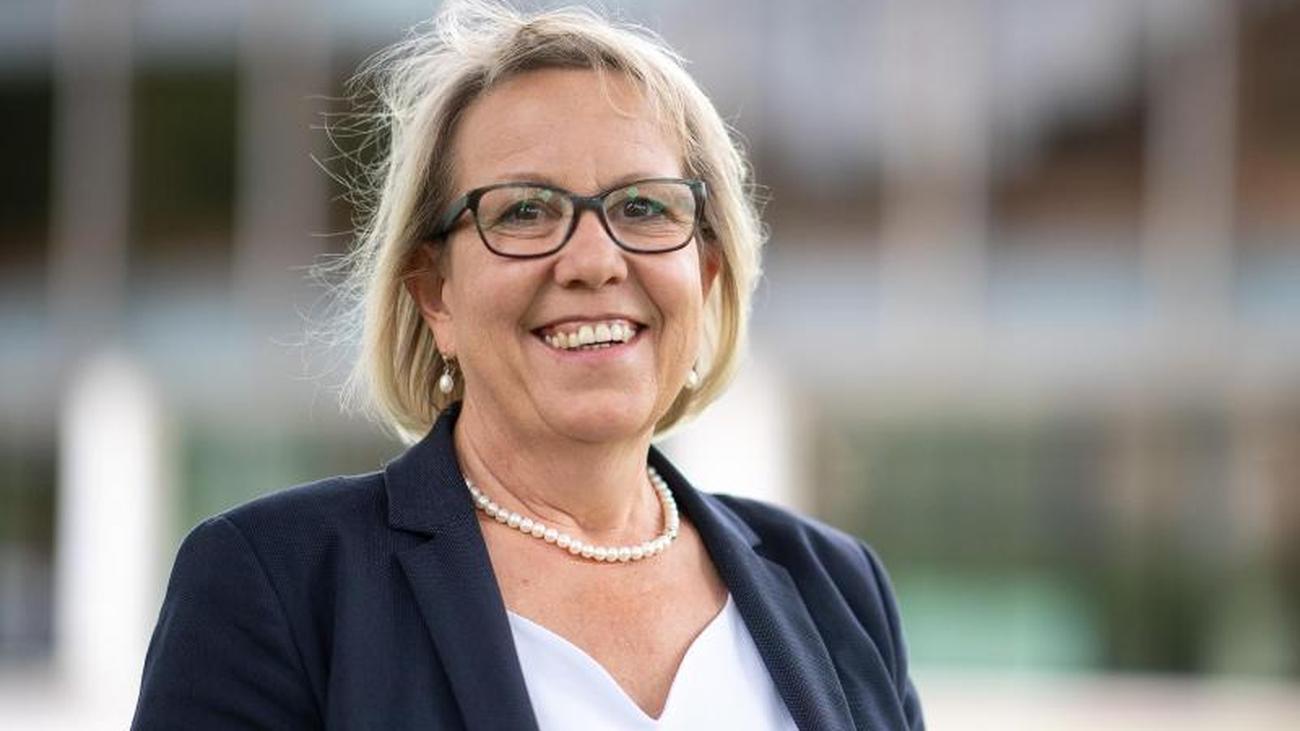 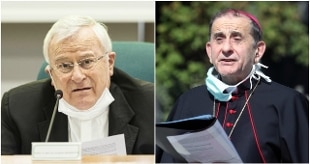 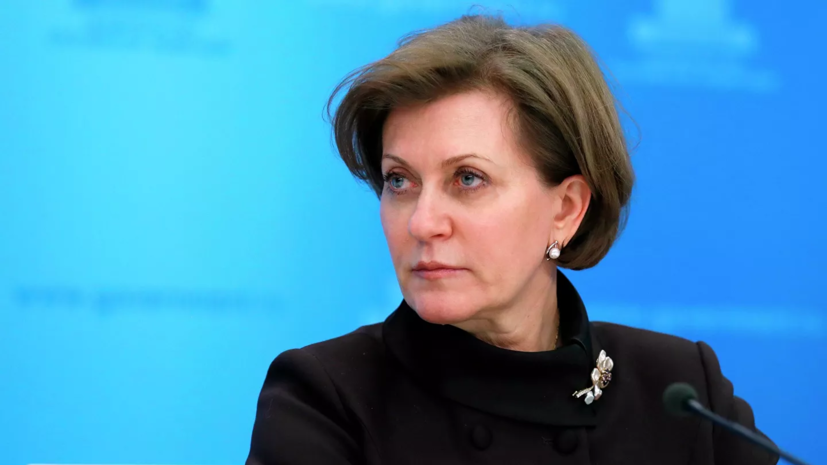