Viking Line CEO: Amorella has a hole under the hull

The CEO of Viking Line can't say, because the ship can be moved off the island of Järsö.The Viking Amorella passenger ship ran aground on Sunday at Hjulgrund in the Åland archipelago. According to the Western Finland Coast Guard, the grounding took place half after one on Sunday east of Åland. The ship had about 200 passengers and a crew of about 80 people. Passengers were evacuated from the ship and no personal injuries were caused by the accident. Jan Hanses, CEO of Viking Line,

The Viking Amorella passenger ship ran aground on Sunday at Hjulgrund in the Åland archipelago.

According to the Western Finland Coast Guard, the grounding took place half after one on Sunday east of Åland.

The ship had about 200 passengers and a crew of about 80 people.

Passengers were evacuated from the ship and no personal injuries were caused by the accident.

Jan Hanses, CEO of Viking Line, told IS on Monday morning that the exact damage to the ship is not known at this stage.

- It does have a hole under the body, but if there are more (holes), then you don't dare say it now.

Because divers ’films aren’t that accurate.

But we know there’s a hole in it that comes into the double bottom of the water.

And now we have to deal with getting the ship in order so that it can be moved.

Hanses is not going to assess the possible cause of the accident.

- Now Otkes is involved, so I'm not going to speculate on it.

But as I said yesterday, either it is a technical fault, or a human error.

Hanses does not have precise information on when the ship will be moved away from the island of Järsö.

The ship was driven on Sunday to prevent it from sinking ashore.

- At least this week is scheduled to move, but not today.

The Accident Investigation Board (Otkes) announced immediately on Sunday that it had begun a preliminary investigation into the case.

Veli-Pekka Nurmi, director of Otkes, tells STT that the preliminary investigation has started well, but he does not want to speculate on the causes of the accident.

The course of events is verified first, after which it can be made public.

According to Nurmi, this takes from one to two months.

Otkes has already spoken and heard the parties involved.

- We aim to meet the boat there when the ship arrives at the repair yard, Nurmi says.

In addition, damage control measures are not to be disrupted by the investigation.

An important part of the explanations are the technical recordings, which are like the black box of a ship.

Otkes finds out how the ship has traveled and how it has been steered.

In addition, the operation of technical systems and possible disturbances are investigated.

- We have no indications that there was a technical fault, but that does not mean that it could not have been, Nurmi tells STT.

In addition to the accident, Otkes is also investigating rescue operations and their success.

- When large ships are constantly driven on these waterways of our coast and this happens, we have to learn from this that this would not happen again, Nurmi adds.

"This is not a dangerous route"

Johanna Boijer-Svahnström, Viking Line's communications director, says that the traffic disruptions will be small due to the accident.

Amorella will be replaced by its sister ship Gabriella, which normally operates from Helsinki to Tallinn.

Gabriella follows the same route as Amore, that is, in the Åland archipelago, through the same narrown where the Sunday bottom contact took place.

- This is not a dangerous route.

All our ships go from here, Boijer-Svahnström assures.

According to the director of information, the trips have hardly been canceled since the accident.

Boijer-Svahnström adds that passenger numbers are not large anyway due to the coronavirus and previous travel restrictions.

According to CEO Jan Hanses, the luggage in the cabins of the evacuated passengers has been collected, marked with names and recovered.

- Depending on how the ship is moved, we will deliver some to the terminals and then think about how to get them forwarded.

Hanses says Amorella has about 40 cars and 40 trucks.

- Cars are unloaded either in Långnäs or Turku at the beginning of the towing or after the towing, depending on the situation.

Some of Amorella's crew have been evacuated from the ship, some remained on board to investigate the incidents and prepare for the transfer.

- There are about 40 staff there, and then there are outsiders.

There may be about 50 people on board.

They are preparing for the transfer, Hanses says.

Boijer-Svahnström, communications director at Viking Line, says the divers have been surveyed from the start during Sunday night and the extent of the damage is currently being assessed.

- There is damage to the bottom of the ship, but the investigation is ongoing.

The goal is to get to move Amorella to the shipyard.

Before that, it is assessed whether the vessel can be towed to a repair yard.

The work schedule has not yet been confirmed, the study is expected to take a few days.

Viking Line will decide on the measures together with the relevant authorities.

According to Boijer-Svahnström, passengers evacuated from the ship have stayed at a local hotel in Mariehamn.

- There are still people here in Åland.

The Finns leave Viking Grace in Turku today at 2.25 pm, the rest of the Swedes in Gabriella at the same time in Stockholm.

Some returned to Finland at night on a competitor's ship.

The details of the Amorella accident are still obscured. 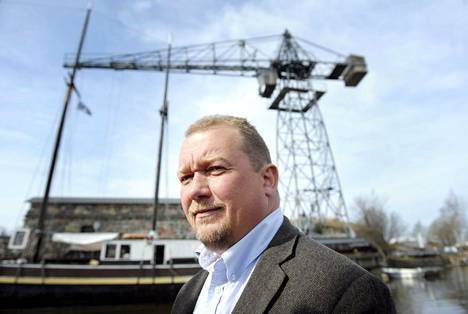 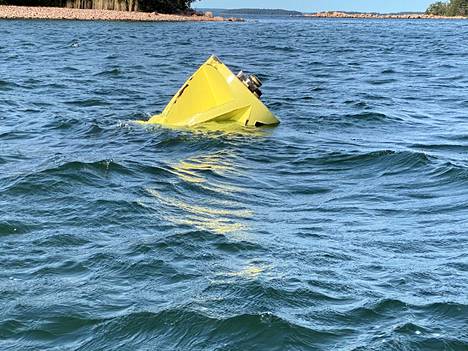 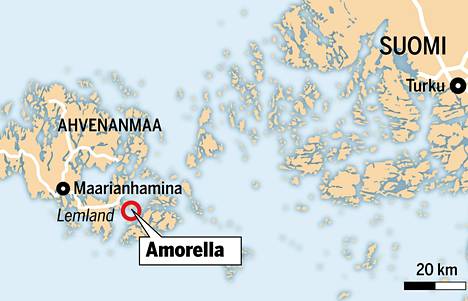 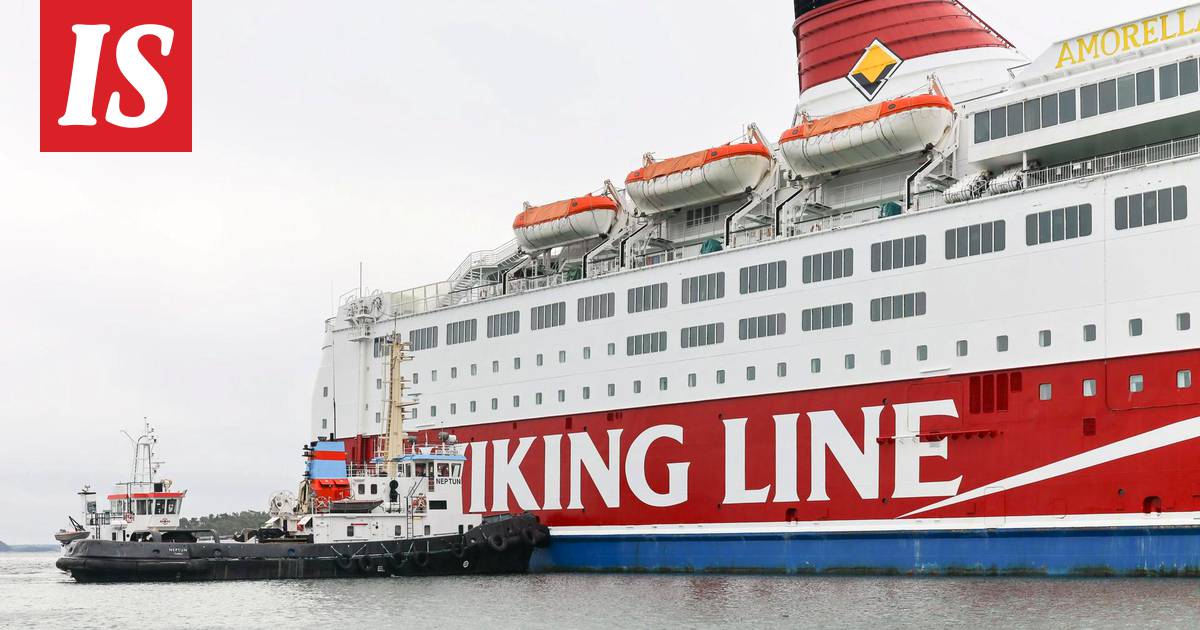 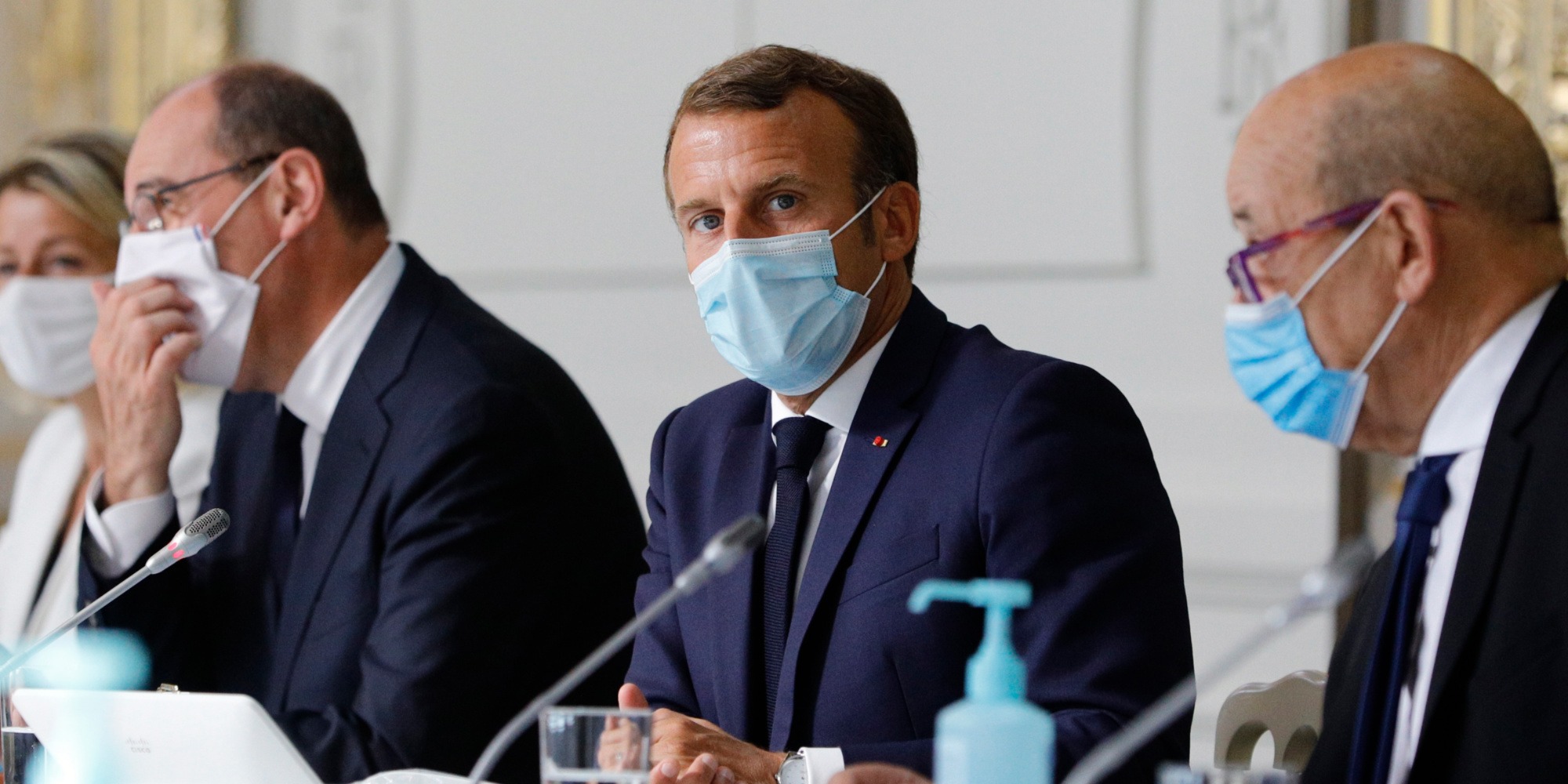 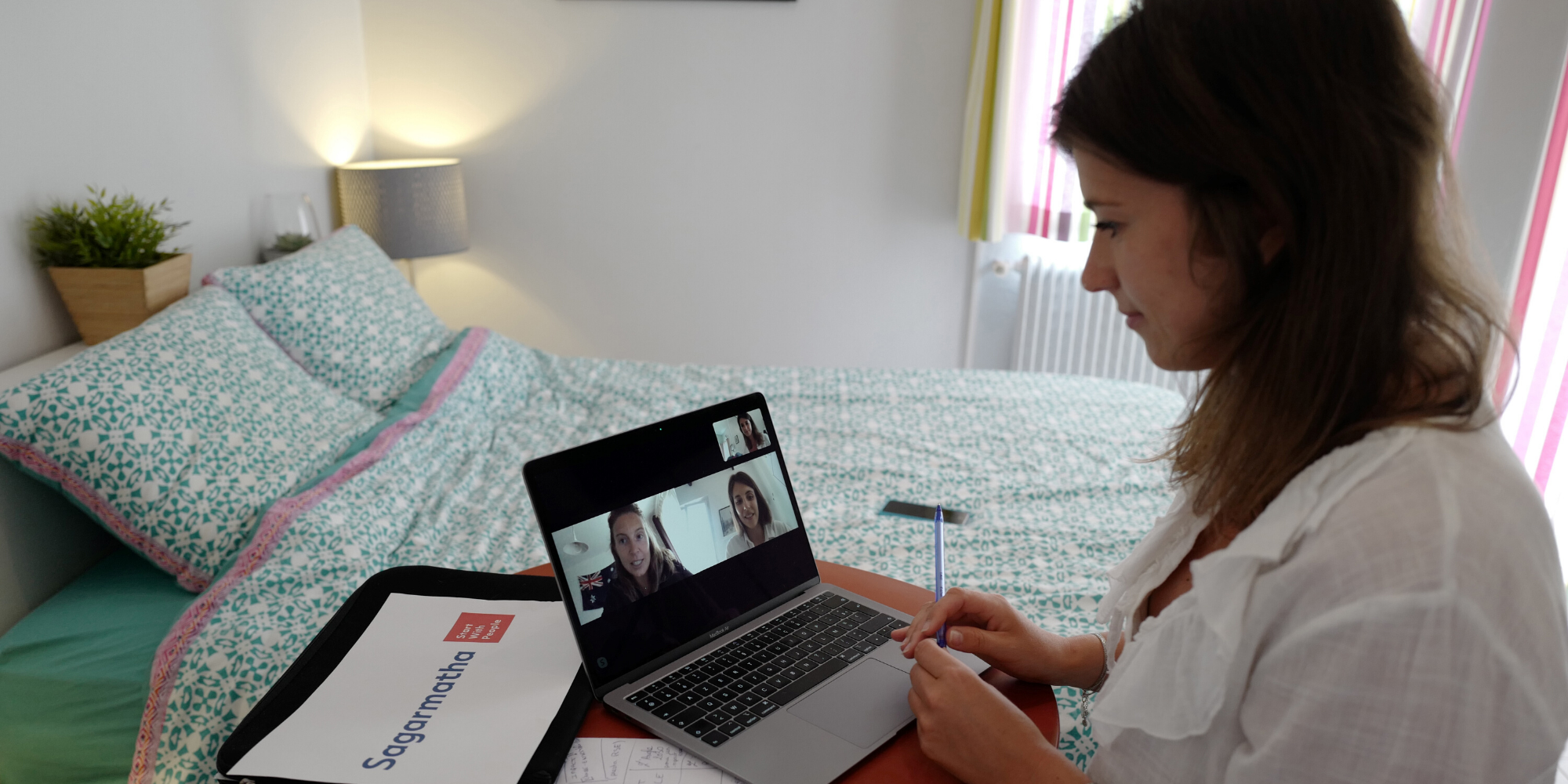 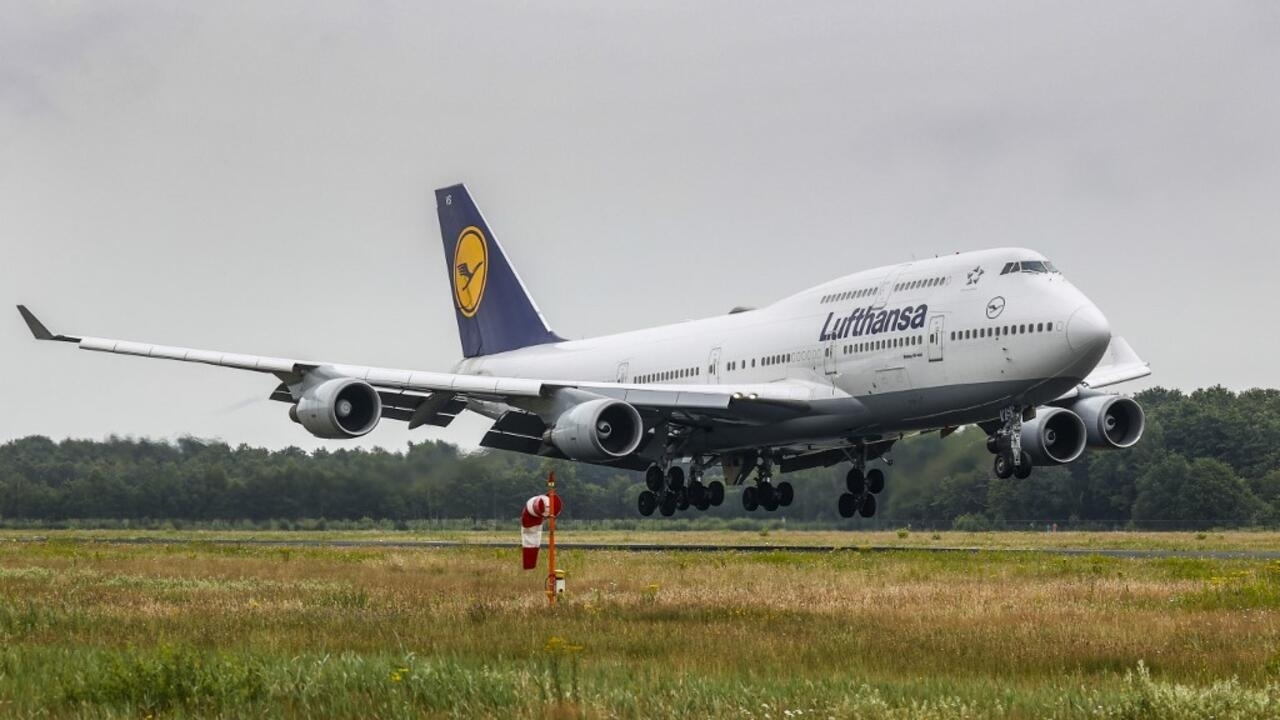 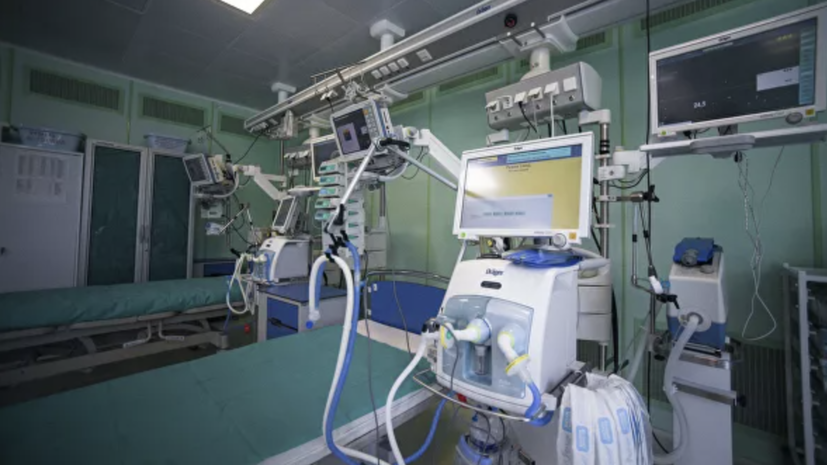