India's Taj Mahal reopens despite virus outbreakAgra (India) (AFP) The Taj Mahal, an iconic monument of India, reopened Monday after six months of closure linked to the coronavirus, in a country which is seeking to find a certain normality despite the surge in contamination. India, with 1.3 billion inhabitants, has more than 5.4 million cases of coronavirus, the second most affected country in the world after the United States, and records ne 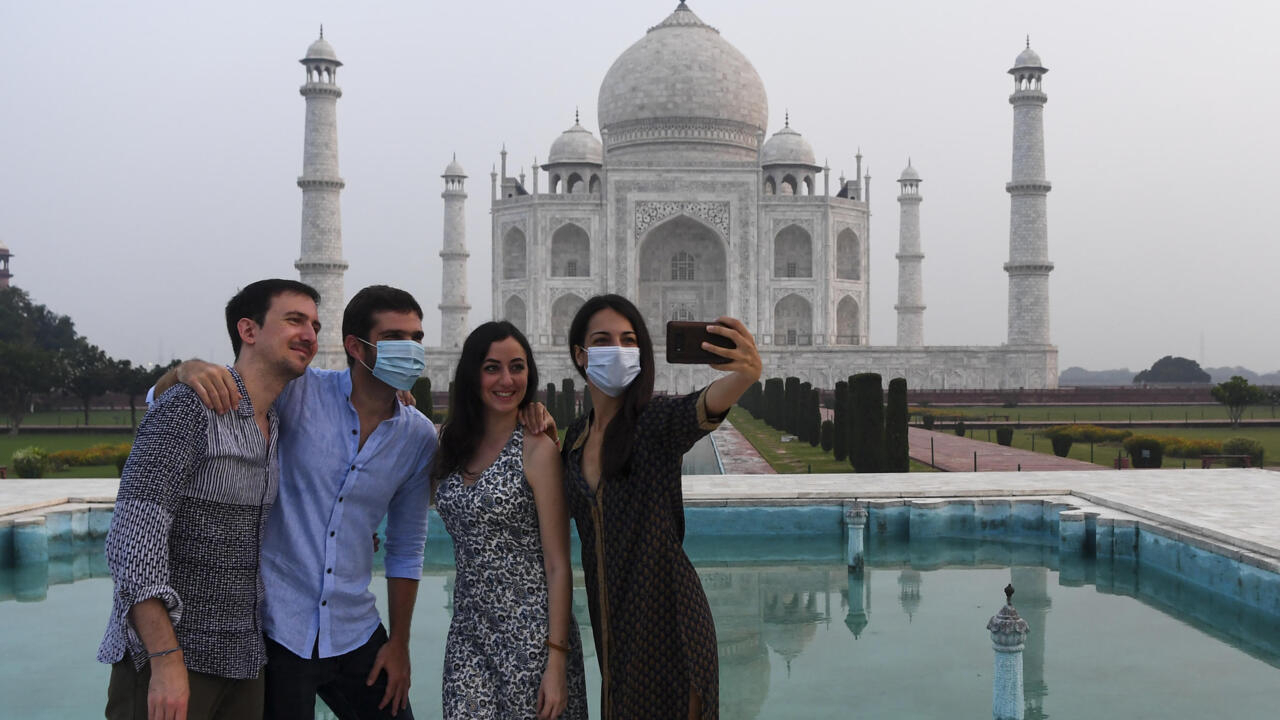 The Taj Mahal, an iconic monument of India, reopened Monday after six months of closure linked to the coronavirus, in a country which is seeking to find a certain normality despite the surge in contamination.

India, with 1.3 billion inhabitants, has more than 5.4 million cases of coronavirus, the second most affected country in the world after the United States, and records nearly 100,000 additional new cases every day.

But after the national confinement decreed at the end of March, released in stages since the beginning of June and which has deprived of income tens of millions of people, Prime Minister Narendra Modi is hardly inclined to imitate other countries by tightening the screw again. .

"So many people have lost their jobs during the lockdown. People have suffered a lot and it is time for the country to reopen completely," Ayub Cheikh, 35, who works in a bank, told AFP. with his wife and their baby.

"We are not afraid of the virus. If it has to infect us, it will infect us."

Built in the 17th century in northern India, in Agra (about 180 km south of New Delhi), this white marble mausoleum is the most visited monument in the country with seven million annual visitors.

An architectural gem of Indo-Islamic art, it was built by the Mughal Emperor Shâh Jahân in memory of his favorite wife, Mumtaz Mahal, who died in 1631, and is on the UNESCO World Heritage list.

A strict protocol applies for wearing a mask and physical distancing, the authorities assure.

Visitors cannot touch the marble and the famous bench where they sit for the photo has been plasticized so that it can be regularly disinfected without damaging it.

Monday morning, some 200 visitors were present.

The guards reminded them to put the mask back on after the photos.

The number of visitors was capped at 5,000 per day - a quarter of the usual attendance - over two time slots, with tickets to be booked online.

"There are so many people who depend on the Taj for a living," observes a local official, Satish Joshi.

"The coronavirus is present in every country," notes a Spanish woman, Ainhoa ​​Parra, who lives in Delhi - international tourist visas remain suspended.

"We are taking all precautions. We have to be careful but if we are to be infected, we will be."

These precautions are not necessarily followed everywhere in the country, especially in rural areas where contamination is increasing.

"In India, but also around the world, a weariness is setting in with the extreme measures taken to counter the advance of the coronavirus", explains to AFP Gautam Menon, professor of physics and biology at Ashoka University who s 'expects an increase in cases.

Many experts estimate that the number of cases in India, despite testing more than a million people every day, far exceeds official figures.

The same goes for the number of deaths (over 86,000 currently), many of which are not recorded correctly even in normal times.

There is, however, some resistance to government relaxations.

Schools resumed Monday for pupils aged 14 to 17, on a voluntary basis.

But several states believe that it is too early.

Where they can open, schools refuse or parents are suspicious.

In a rural school in Assam (Northeast), only eight students out of 400 were present Monday morning. 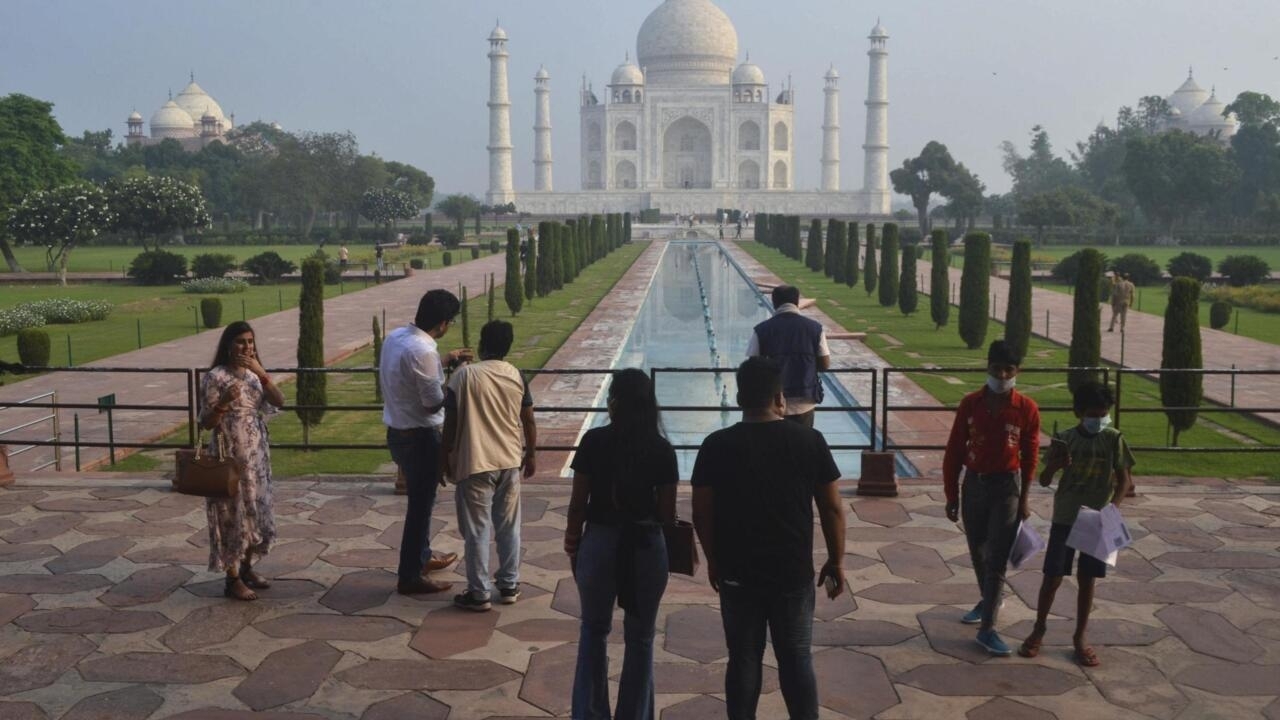 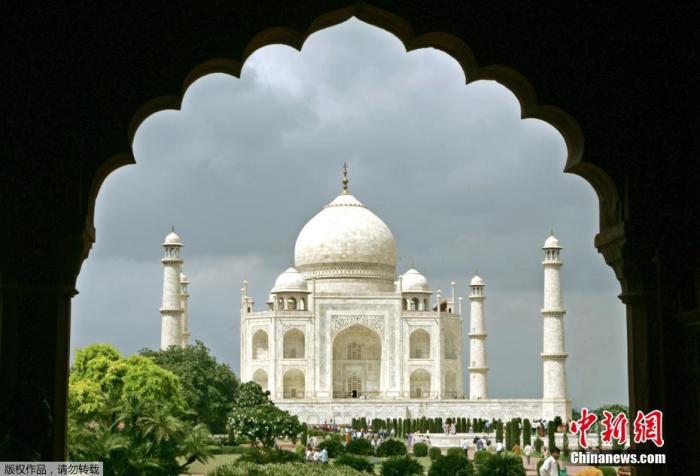 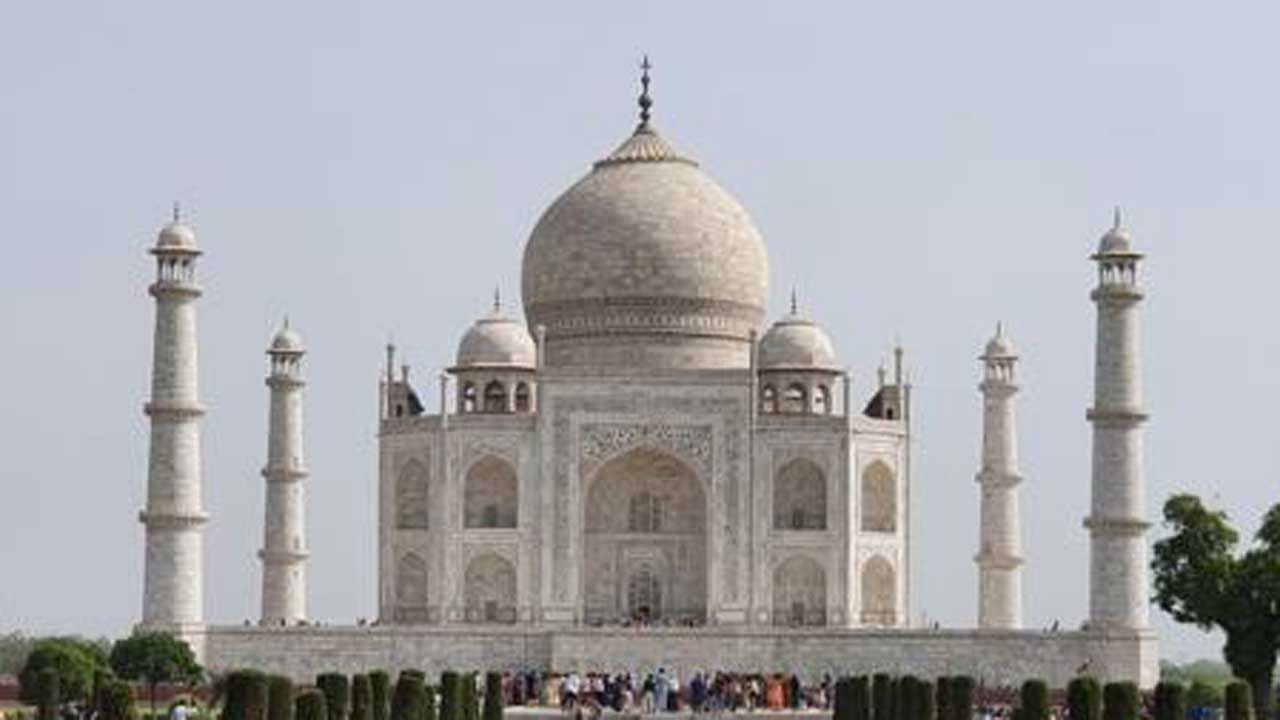 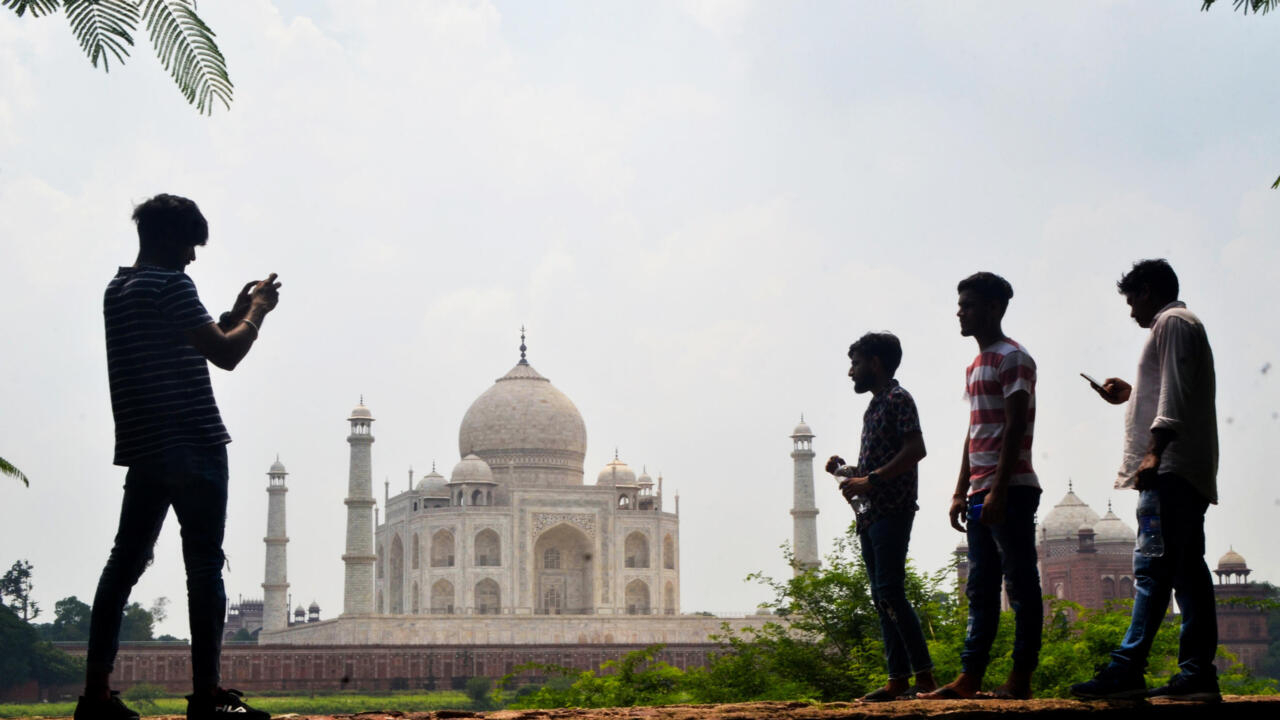 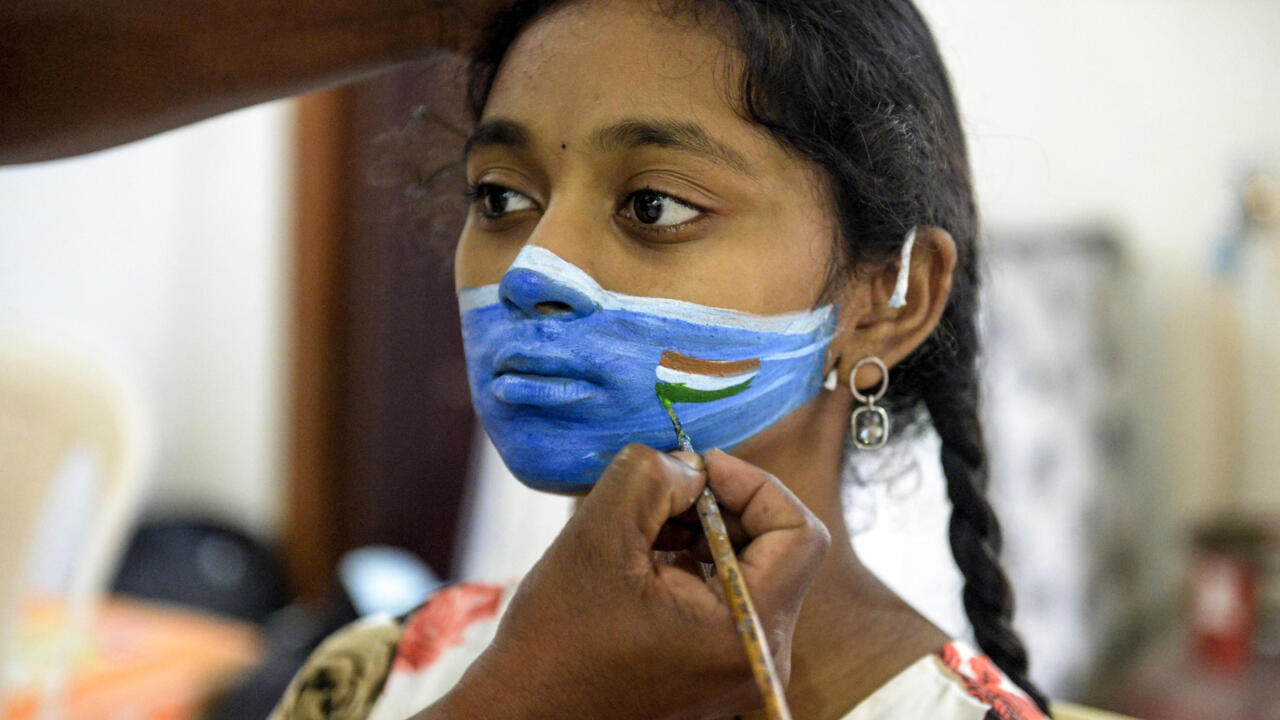 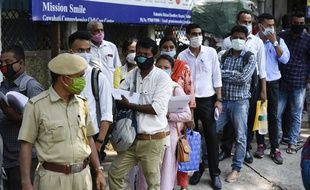 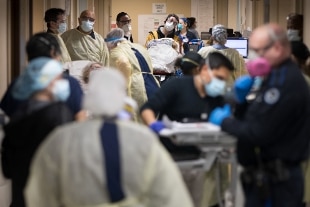 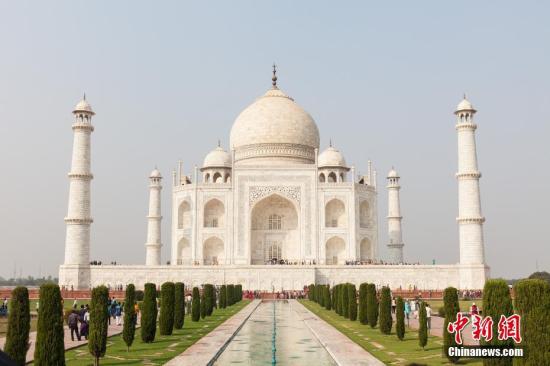 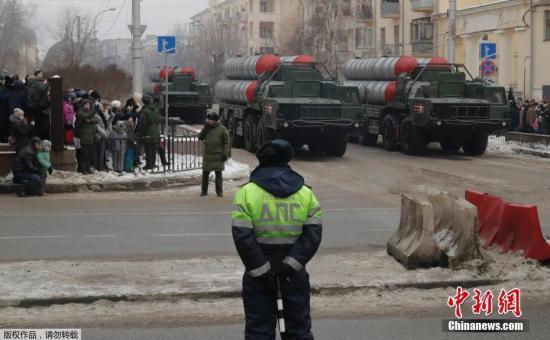 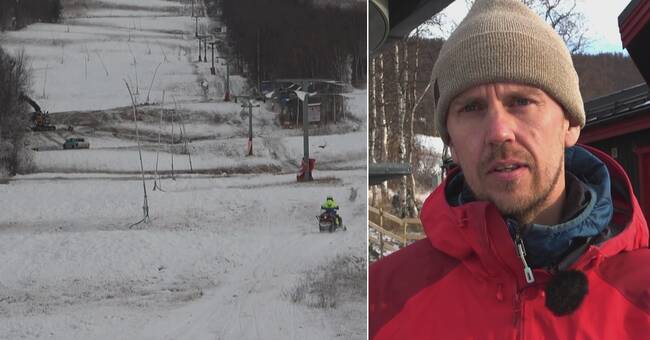