The attempt to walk on a line over Lapporten had to be stopped when the autumn winds became too strong. But the alternative line hike in the valley next door ended in a tangent world record, good lessons and spectacular pictures of Abisko.

David Sjöström from Röstånga in Skåne was on site in Abisko earlier this summer to reconnoiter for the spectacular hike across Lapporten, or Čuonjavággi as the valley is actually called.

Now he was back with a 15-person strong team with participants from a number of different countries.

Strong wind behind level B

But when the winds in Lapporten did not want to calm down, they chose the reserve alternative and rigged the line in the Nissuvagge valley, which is closest to the east of Lapporten.

You can see how it went in the pictures in the clip.

The unofficial world record of 2000 meters was broken.

However, only Quirin Herterich from Germany had the opportunity to run the line.

David Sjöström sees it as a victory for the whole team.

- If we were to succeed in getting a person over the line without falling, it would be a super success, he says about the 2000 meter long hike.

Does not give up the Report

The team will return in June next year to make a new attempt with Lapporten.

- We have learned a lot about the place and about how to behave in this area.

Everything has to work perfectly, because this will be the largest highline project that has been done in the whole world, says David Sjöström.

Next year, a new attempt will be made at Lapporten.

- It will be the largest highline project that has been done in the whole world, says David Sjöström. 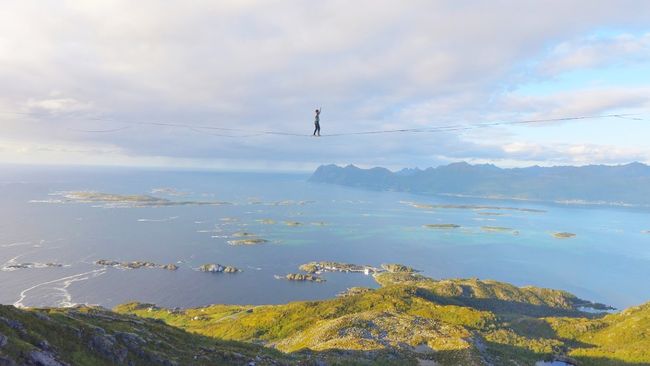 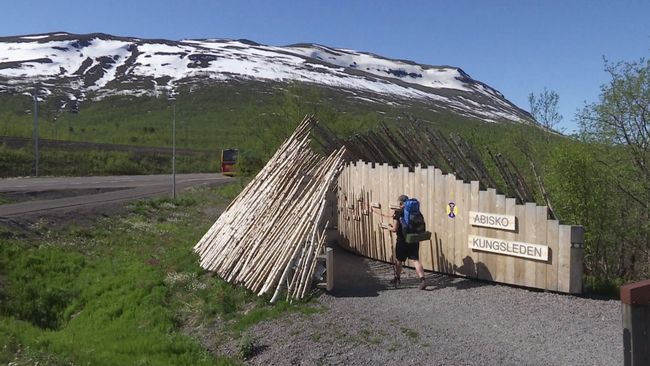 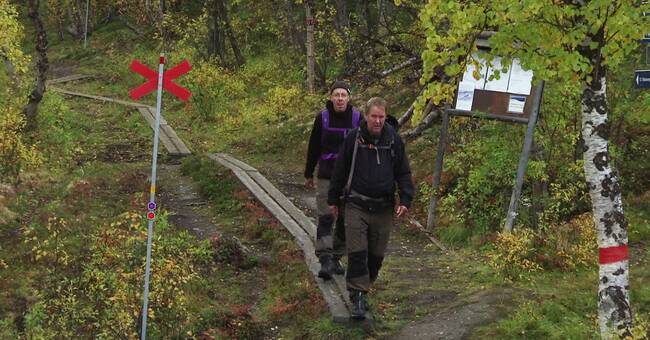 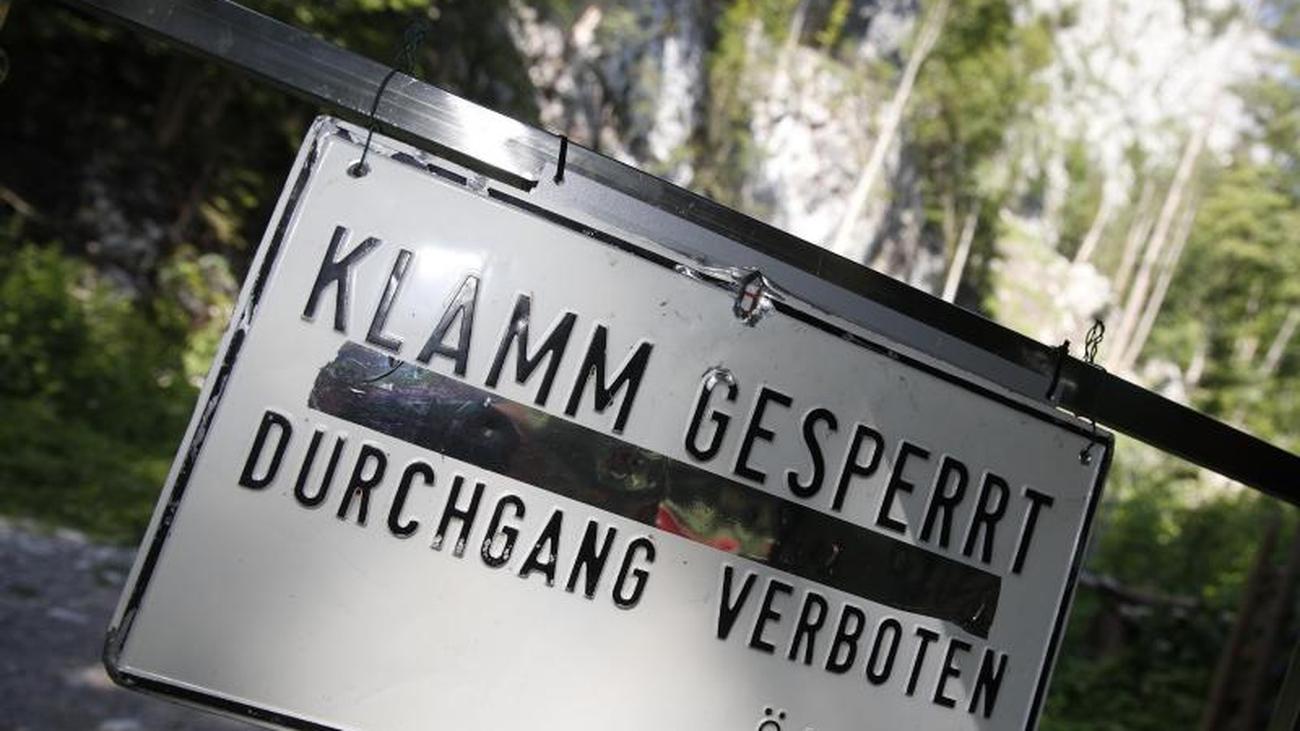 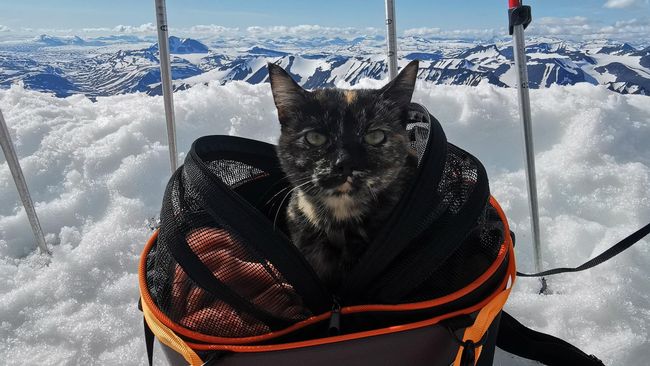 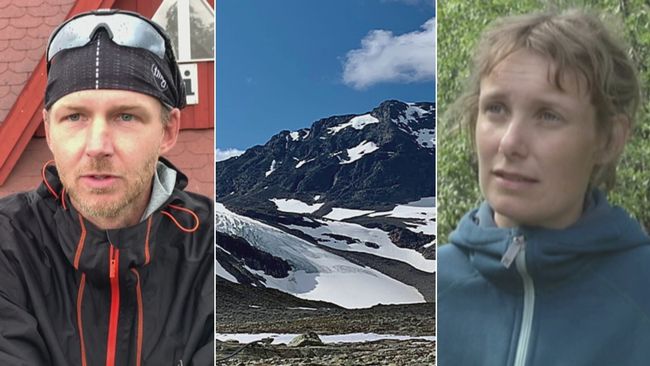 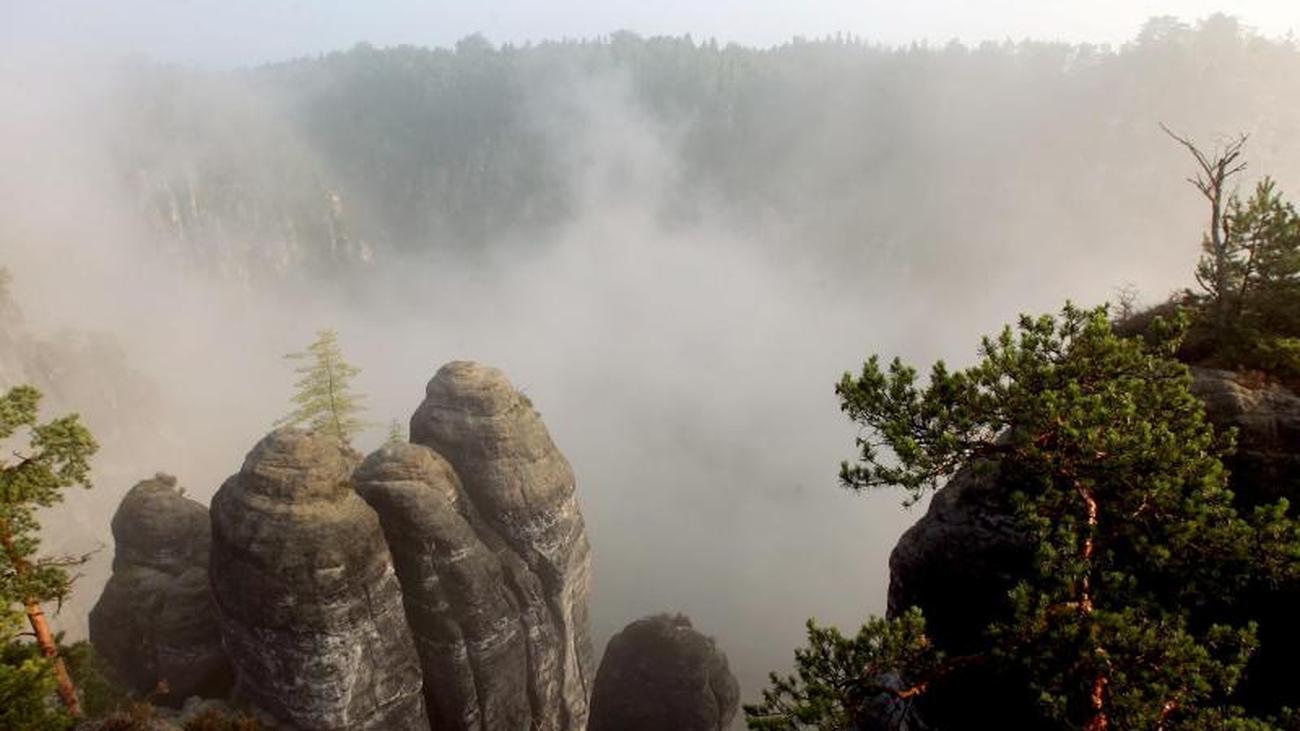 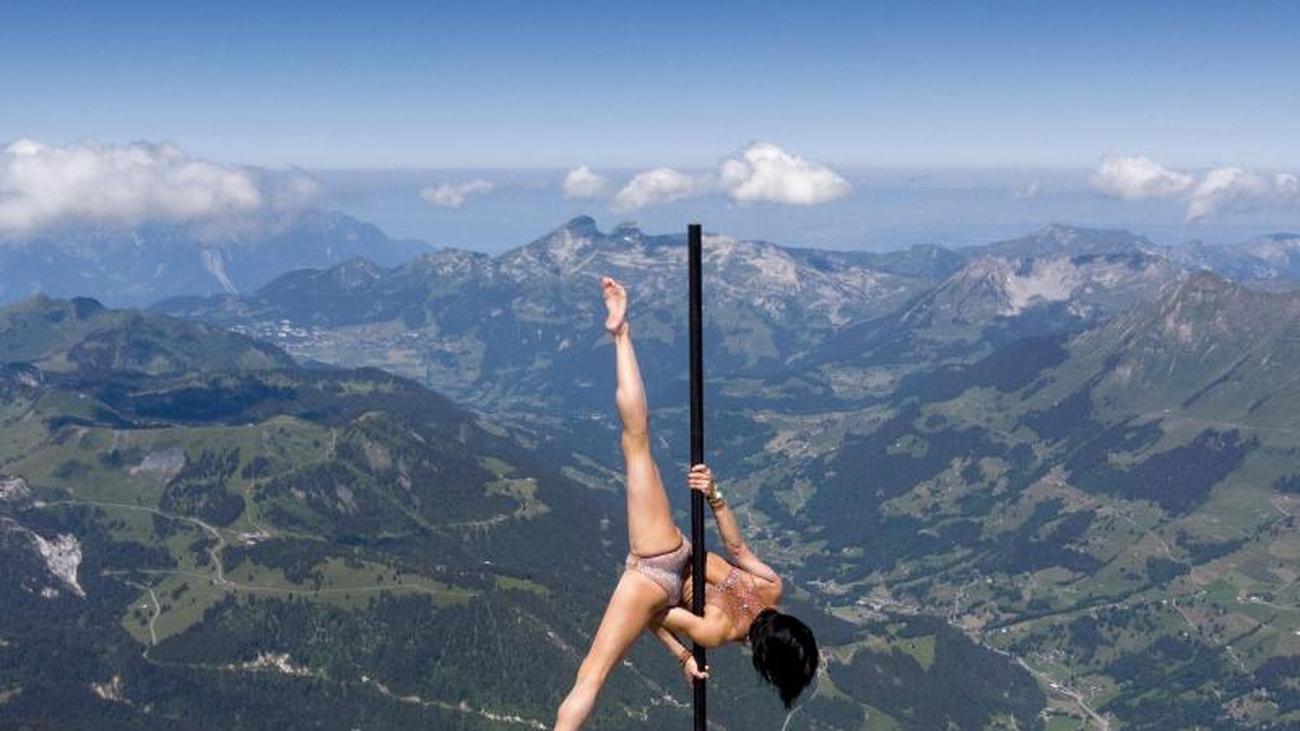 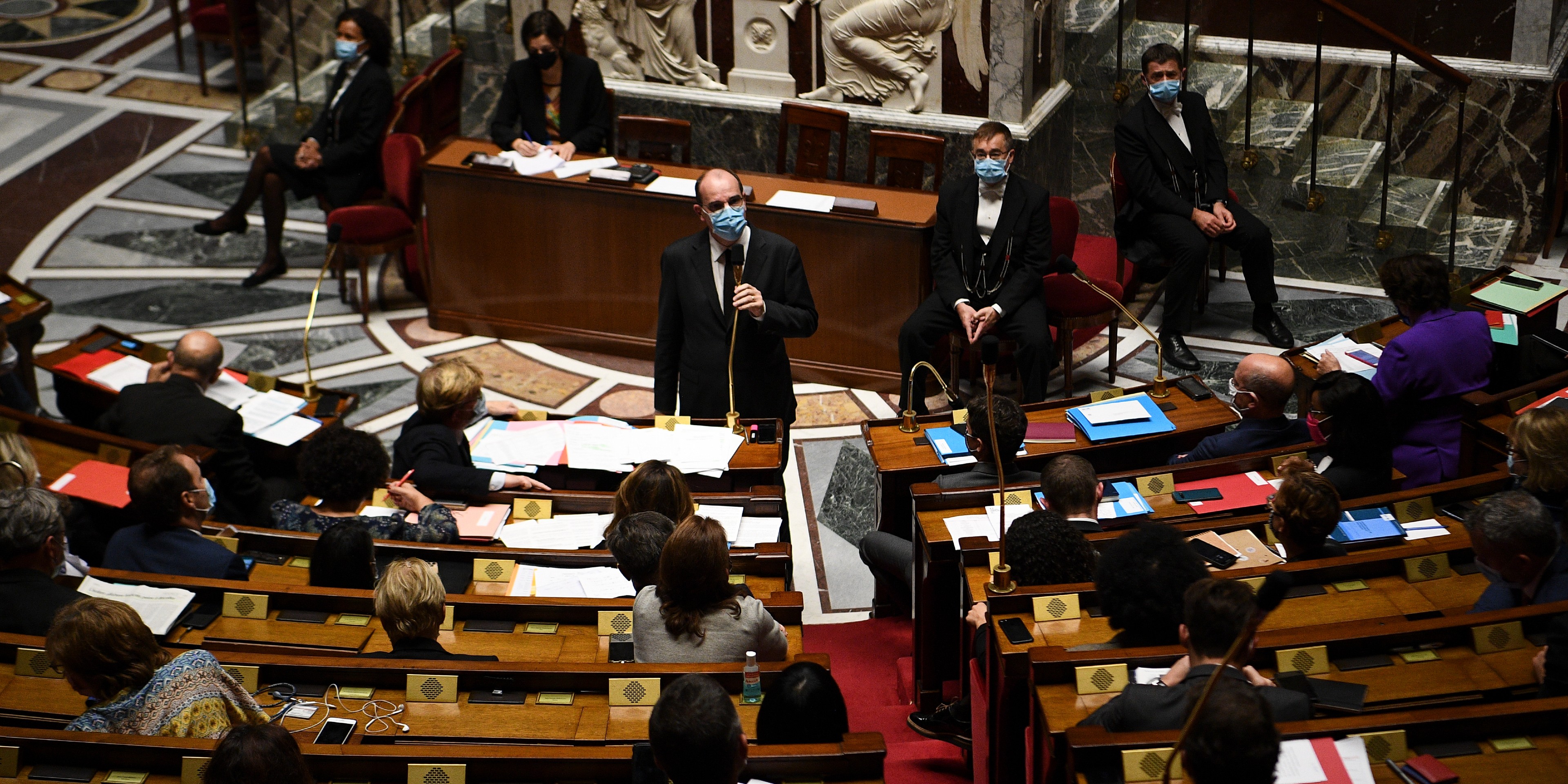 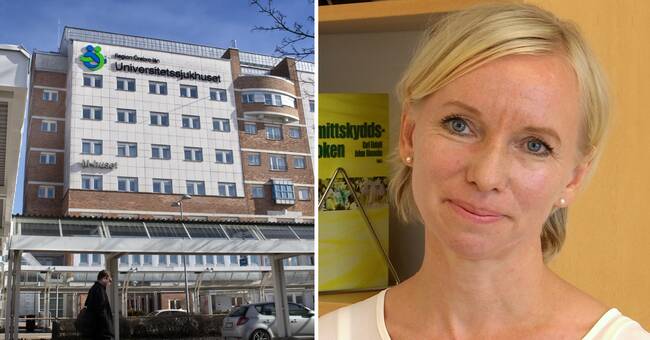 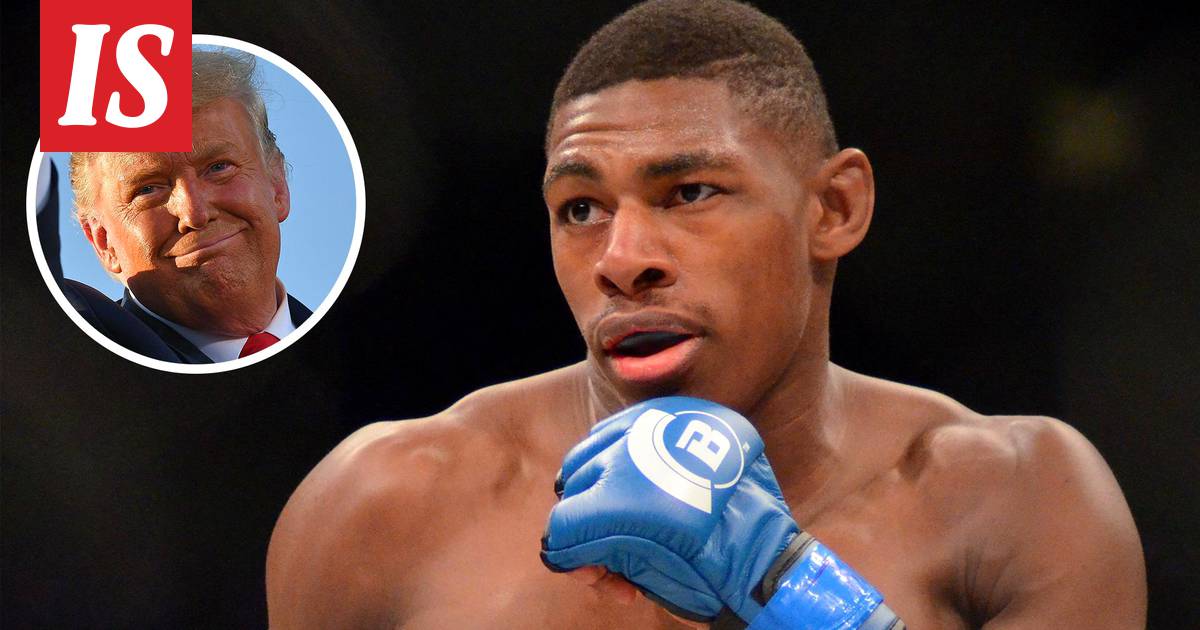