Golf: Bryson DeChambeau's show of force at the US Open - France 24

Golf: Bryson DeChambeau's show of force at the US OpenMamaroneck (United States) (AFP) In strong, the American Bryson DeChambeau brilliantly tamed Winged Foot, one of the toughest and most versatile courses in the world, in Mamaroneck (New York), to win the 120th US Open golf course, the first Grand Slam of his career. at 27 years old. DeChambeau, who succeeds Gary Woodland on the charts, becomes the third player after legendary Jack Nicklaus and T

In strong, the American Bryson DeChambeau brilliantly tamed Winged Foot, one of the toughest and most versatile courses in the world, in Mamaroneck (New York), to win the 120th US Open golf course, the first Grand Slam of his career. at 27 years old.

DeChambeau, who succeeds Gary Woodland on the charts, becomes the third player after legendary Jack Nicklaus and Tiger Woods to be crowned in this Major after also winning the University (NCAA) and Amateur Golf Championships in 2015.

"It is such an honor to know that my name is next to theirs. I have worked so hard for this ... Mr. Nicklaus has always been great to me, he found me a sponsor ... Tiger was also great with me. I can't thank them enough for helping me become a better golfer and a better person too, "he commented, very moved, receiving his trophy.

Like two and a half months ago at the Rocket Mortgage Classic, his sixth victory so far, the 9th in the world has beaten Matthew Wolff by six strokes, while he was two behind before this fourth and final round.

The latter, aged 21, did not finally go the distance, missing the opportunity to become the first player to win the US Open from his first participation since Francis Ouimet in ... 1913. But he is also fell, quite simply, on stronger than him.

Known for his scientific approach to his sport - "I try to understand the biomechanics of my body", he said in 2018 when journalists wondered to see him at the practice until very late, directly after the laps - often equipped with a compass with his logbook, hard worker, he took advantage of the forced interruption of the season because of the coronavirus for three months to follow a high-protein diet which made him gain 20 kg.

This obviously allowed him to gain power on his drives, notably reaching the phenomenal distance of 387 meters at the Memorial in mid-July!

He also had the misfortune of breaking his driver in half by trying to lean on the cane just after a hit, at the last USPGA where he finished tied for 4th with ... Wolff.

These two didn't really leave each other this summer, but DeChambeau was more solid than his opponent on this slightly windswept Sunday day, under the eyes of a few die-hard fans who came to mingle with the trees behind the barriers, without therefore break the imposed closed session.

And finally, it is not so much thanks to his muscles, as his precision in second approach or with the putt, that he owes his success.

So, when Wolff committed three bogeys on the first eight holes, he birdie at N.4, before a formidable pass at 9th on which both managed an eagle.

"It was then that I started to tell myself that my dream could come true, after this long putt that ended up coming in. But I did myself violence, I had to stay focused on the next step. , there were still nine holes to complete, and like that, on each one, I was able to play the best I could, ”explained DeChambeau, eyes tightly closed as if reliving those crucial moments.

In the second part of the course, he thus further increased his lead with another birdie in the 11th.

And he also took advantage of two new bogeys and a N.16 double bogey from his rival, to be the only one of the last golfers in the line to finish under par.

A remarkable performance, which is also measured by the yardstick of the competition, since from 3rd, South African Louis Oosthuizen (+2) to world No.1 Dustin Johnson (6th, +5) via Rory McIlroy (8th , +6) or even the French Romain Langasque (34th, +13), all have broken their teeth again on Winged Foot.

It is clear that DeChambeau, no. 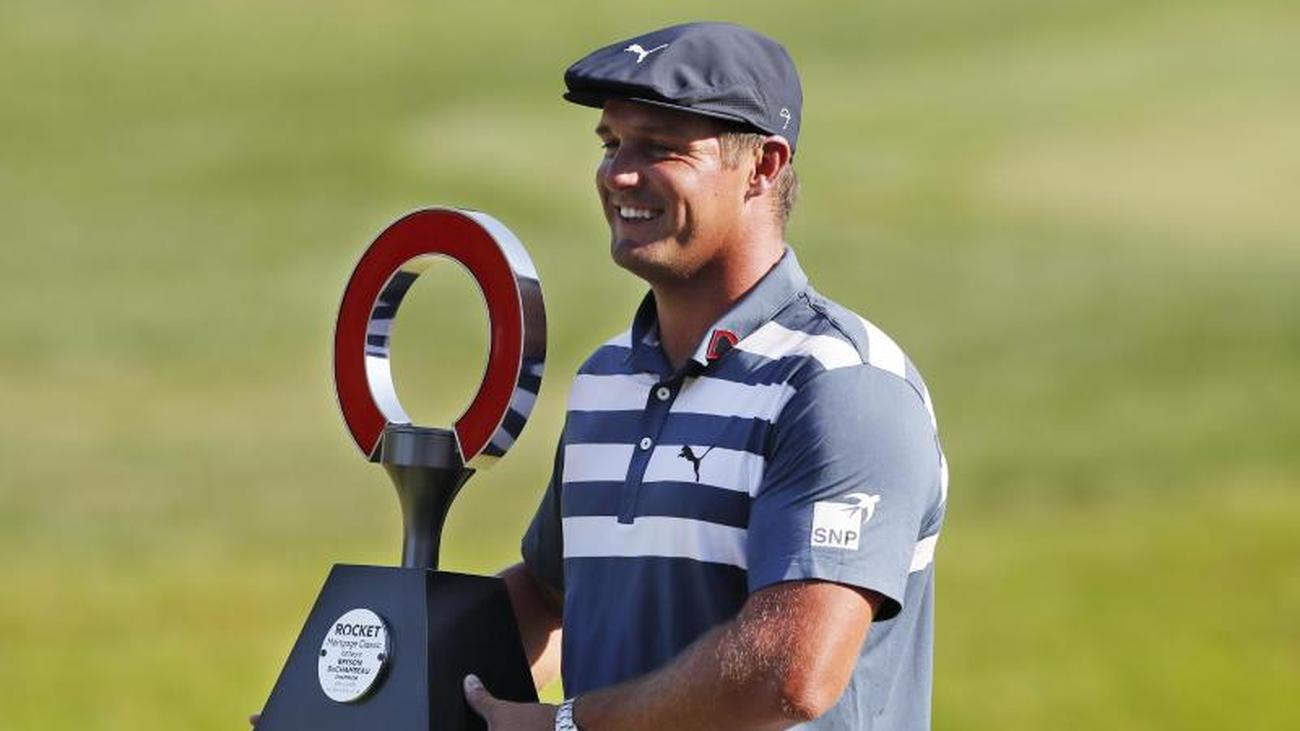 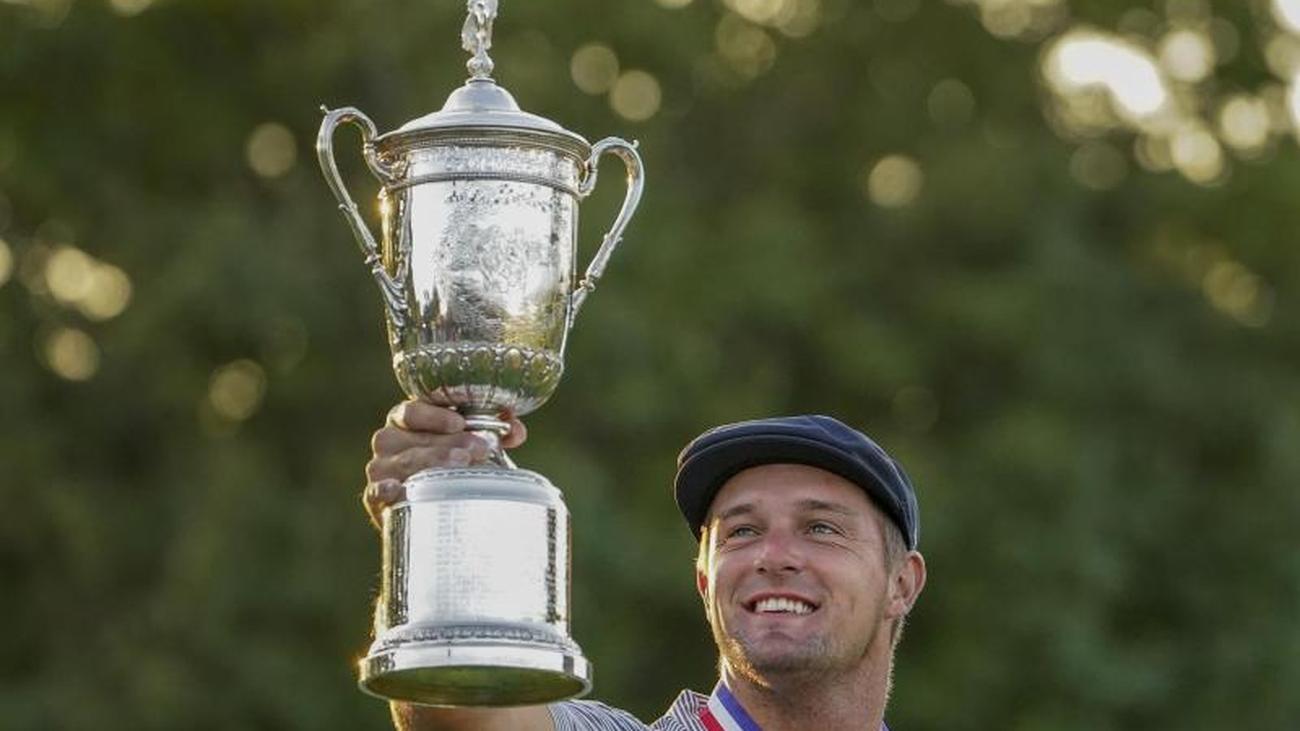 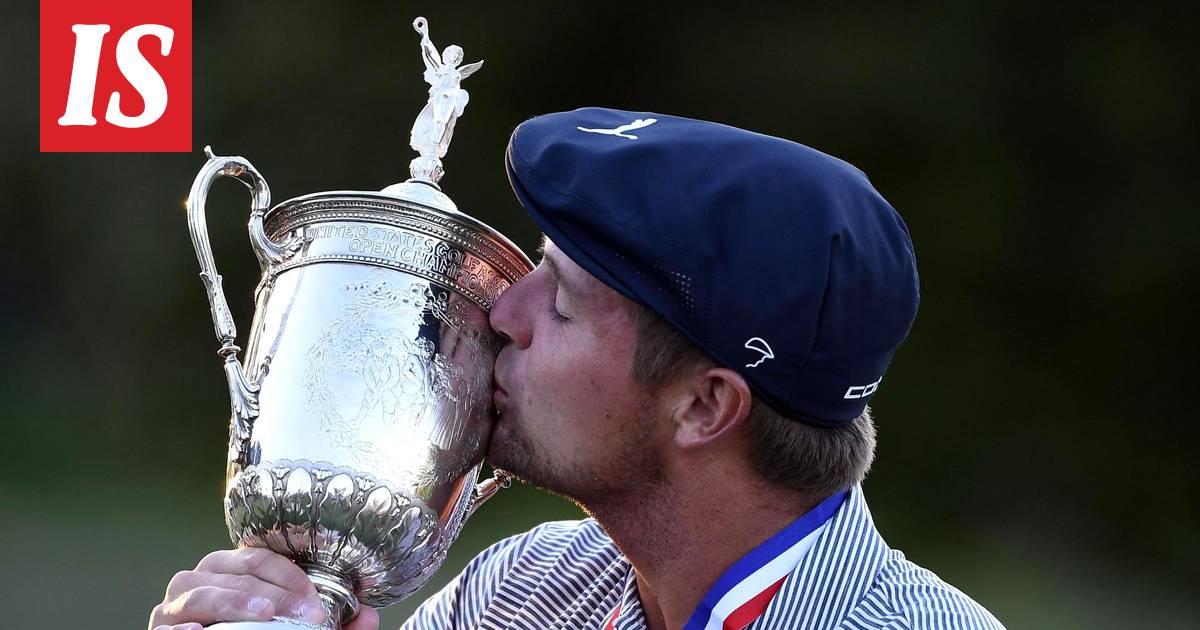 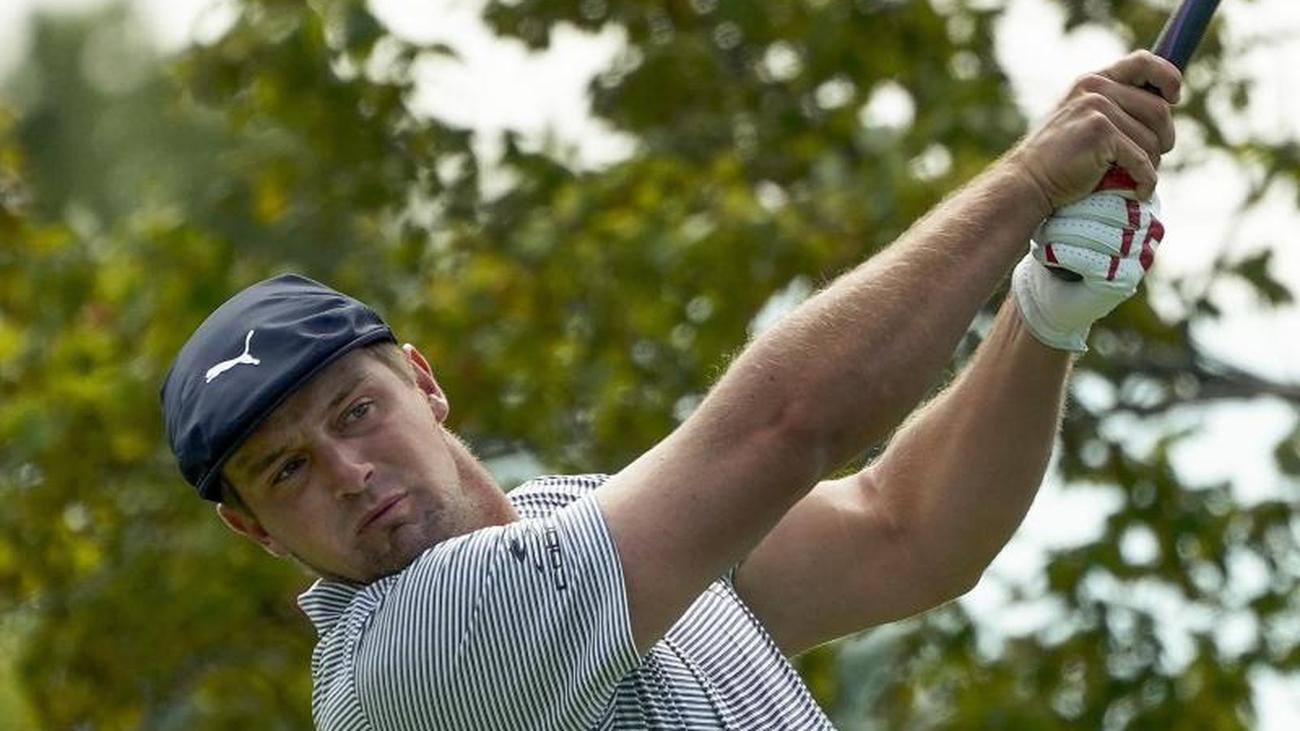 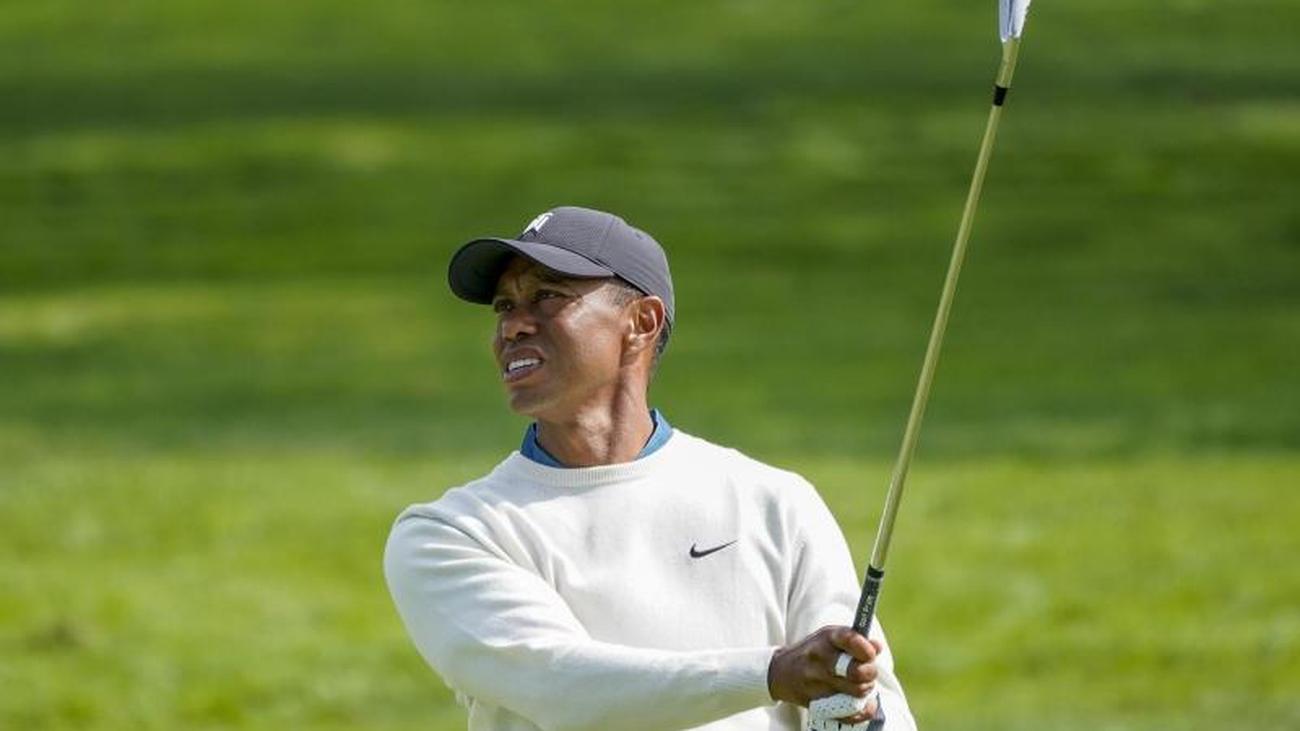 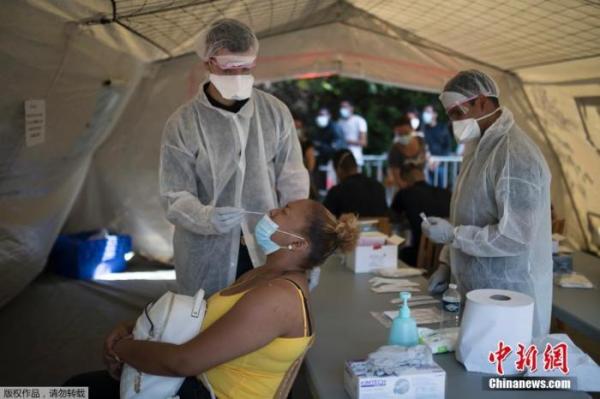 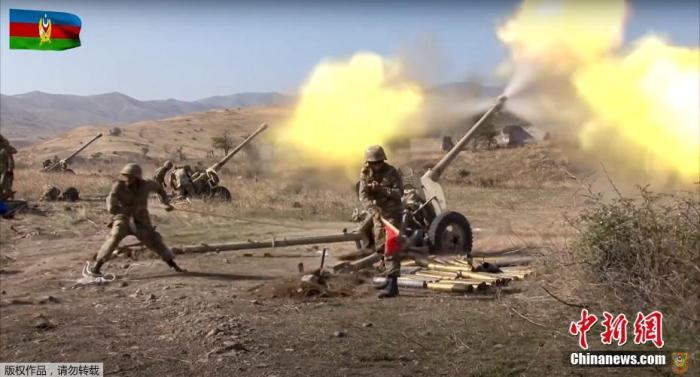 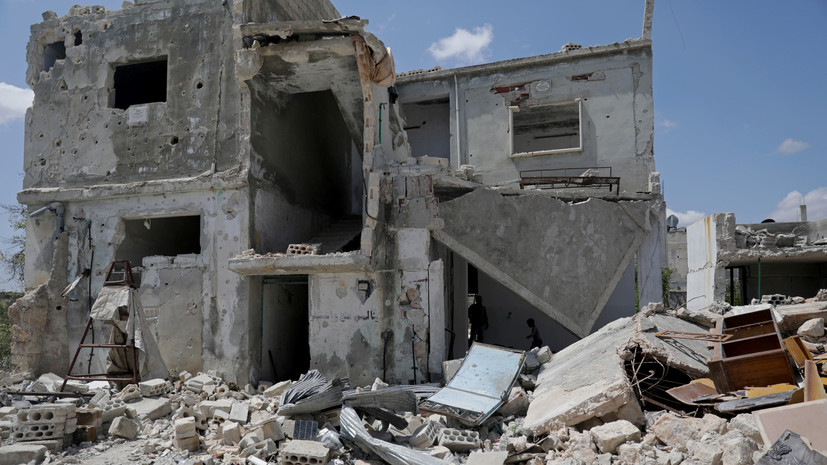