Here you will find information on the topic of "American Football". Now read "As a second German: Johnson succeeds NFL touchdown". 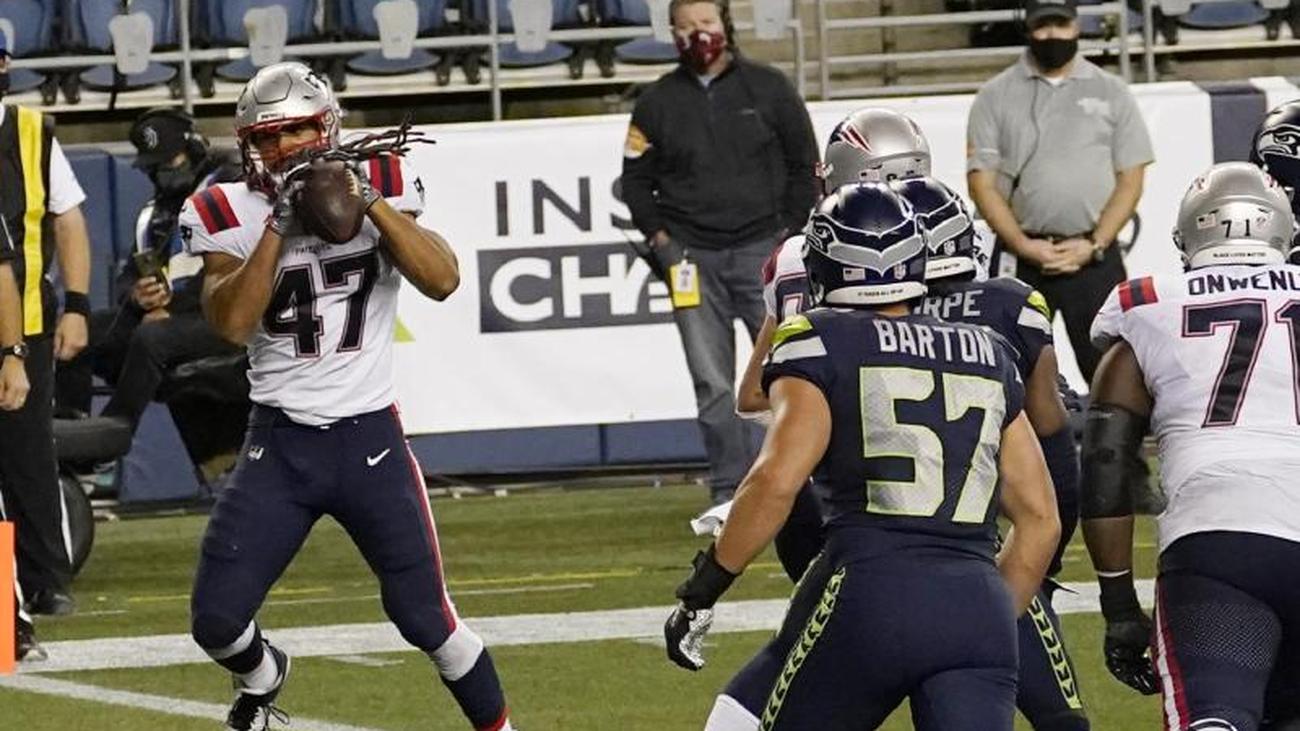 Tampa (AP) - After the first NFL touchdown of his career, Jakob Johnson tore his left arm in the air.

The 25-year-old had previously caught quarterback Cam Newton's pass in the end zone and scored his first six points for the New England Patriots - as only the second German in the world's strongest football league.

Six years after Markus Kuhn carried an abandoned ball for the New York Giants into the end zone, the Stuttgart native is now the first German to catch a touchdown in the NFL as an attacker.

"I did not know that.

I'm sure I'll realize that a little later.

But first I have to watch the movie and understand this game, ”said Johnson after the New England Patriots lost 30:35 to the Seattle Seahakws.

Because the catch to 23:28 in the third quarter wasn't the only action Johnson was involved in.

Three seconds before the end, the number 47 of the Patriots should block the way for Newton for another touchdown - but his opponent was a bit more ripped off and was able to stop Tom Brady's successor on the way to the end zone.

"We announced the move and came up short," said Johnson abruptly - and obviously disappointed.

Because the first career touchdown would have made the fullback much happier if it had been enough for victory in the end.

«That is of course a good feeling.

I would have preferred the win to be honest, ”said Johnson.

Johnson is playing his second season in the strongest football league in the world and was active in Germany for the Stuttgart Scorpions in the GFL.

He earned his place with the Patriots through a support program for international players - coach Bill Belichick was initially not at all enthusiastic about the German, who had simply been assigned to his team by the league.

But Johnson convinced with diligence and ambition and made it into the 53-man squad last year completely unexpectedly.

An injury to the shoulder ended his season quickly.

That Johnson is back in the squad of the outstanding team of the past decade this season was no longer a surprise.

The fact that he is selected as a target player for a touchdown in the second game of the season is on the other hand.

Just not for himself. "I'm confident, I've trained situations like this," he said.

“Getting into the game and doing it there is of course great.

But like I said, it's hard to see when you were so close to winning the game and just missed it. "

Jakob Johnson with the Patriots

St. Brown with the Packers 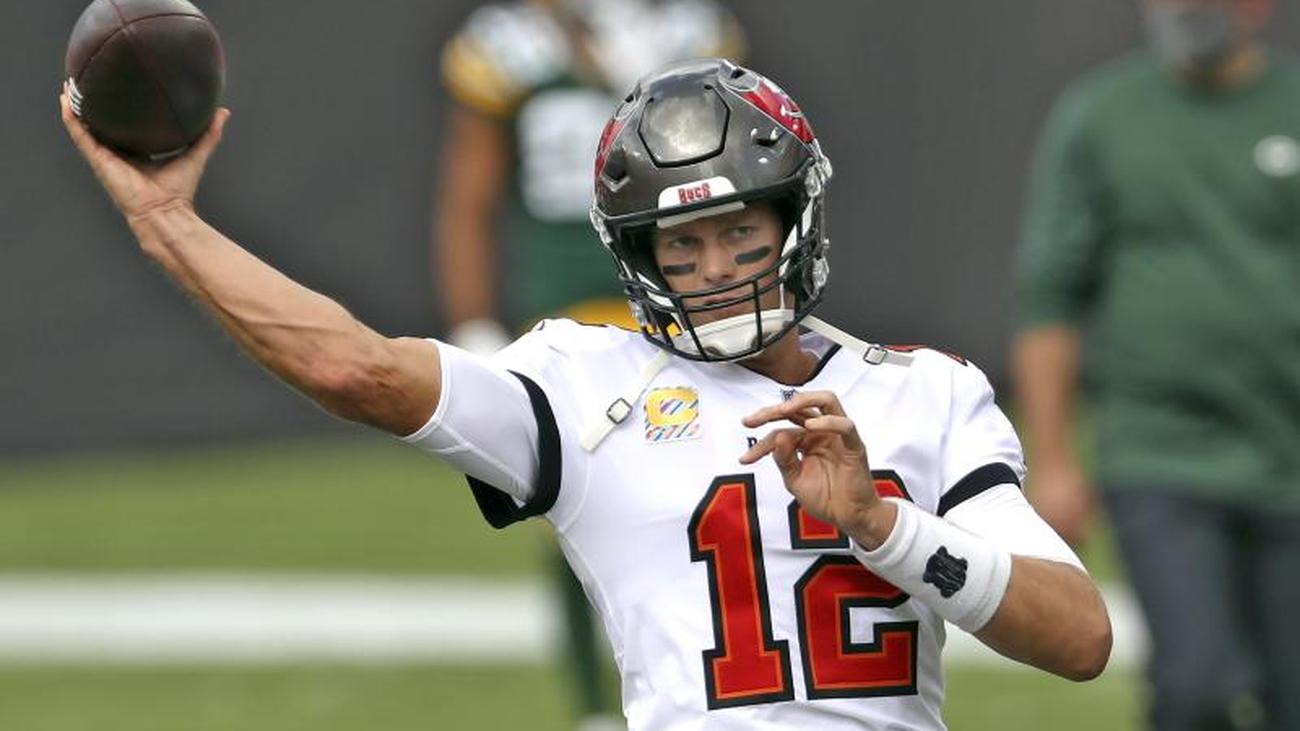 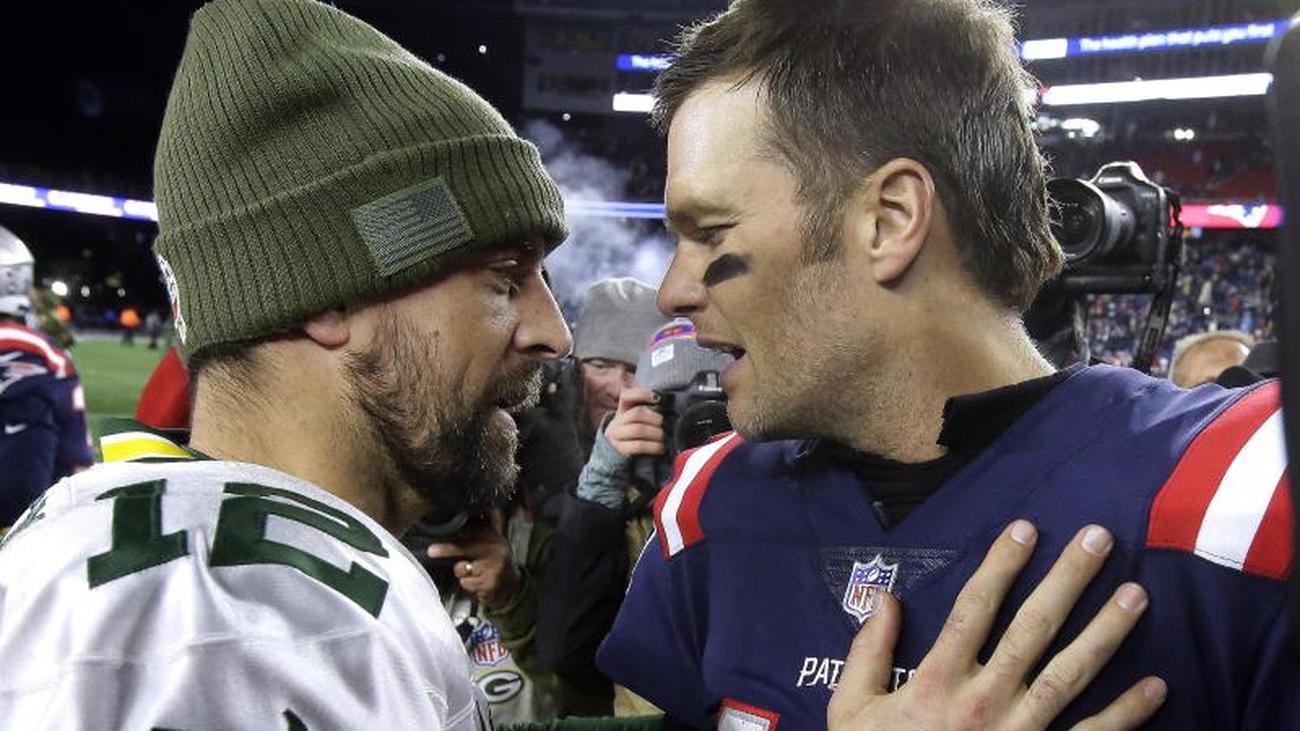 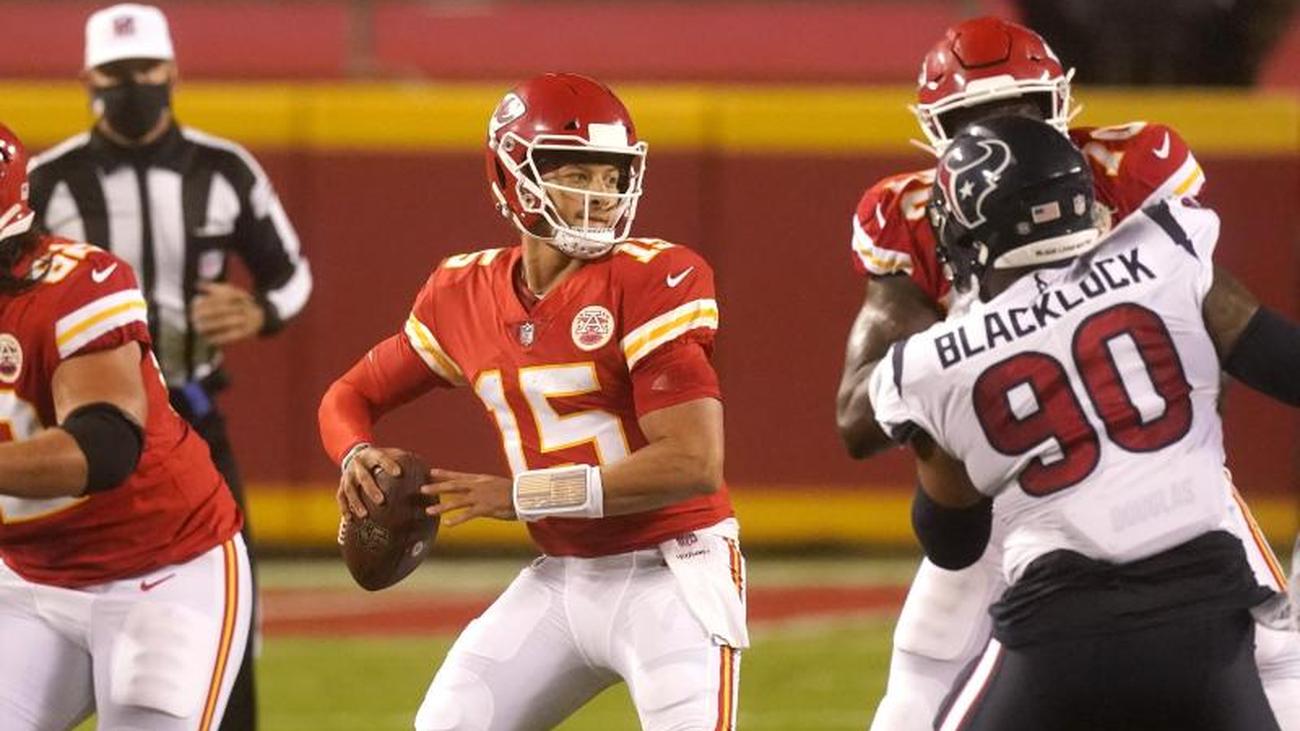 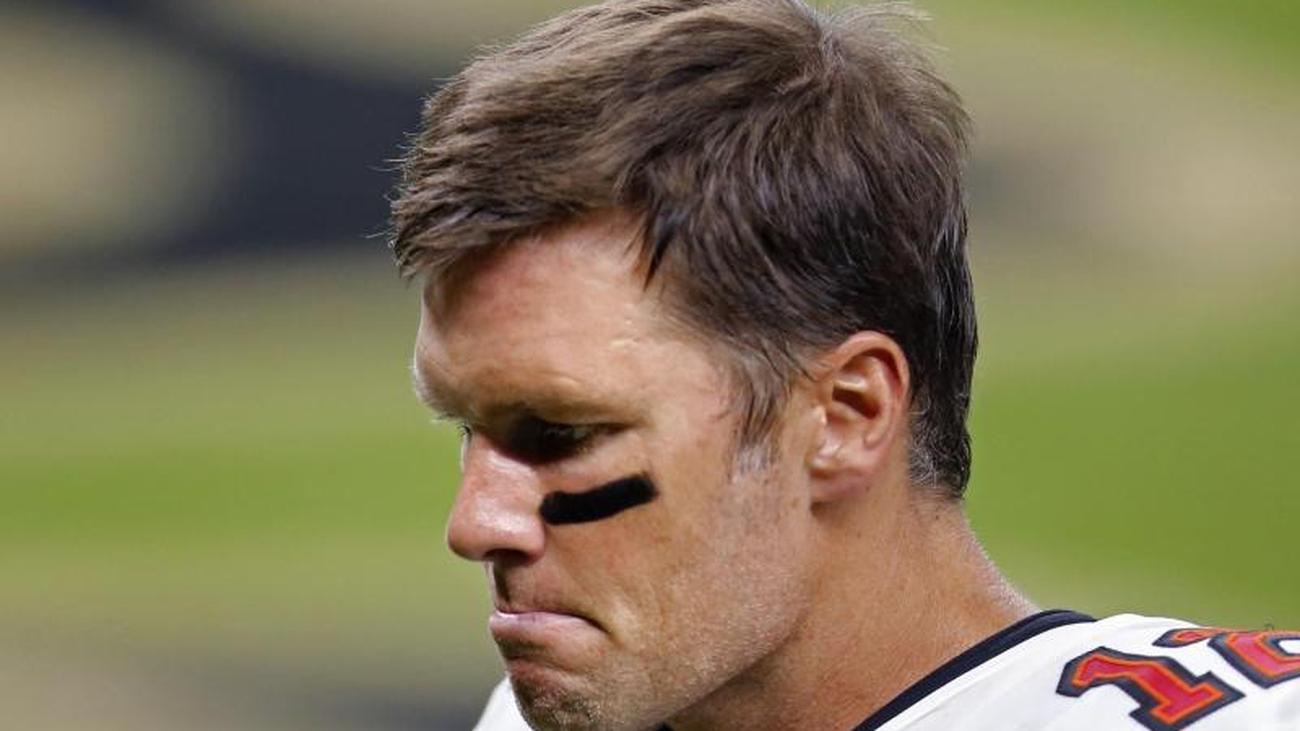 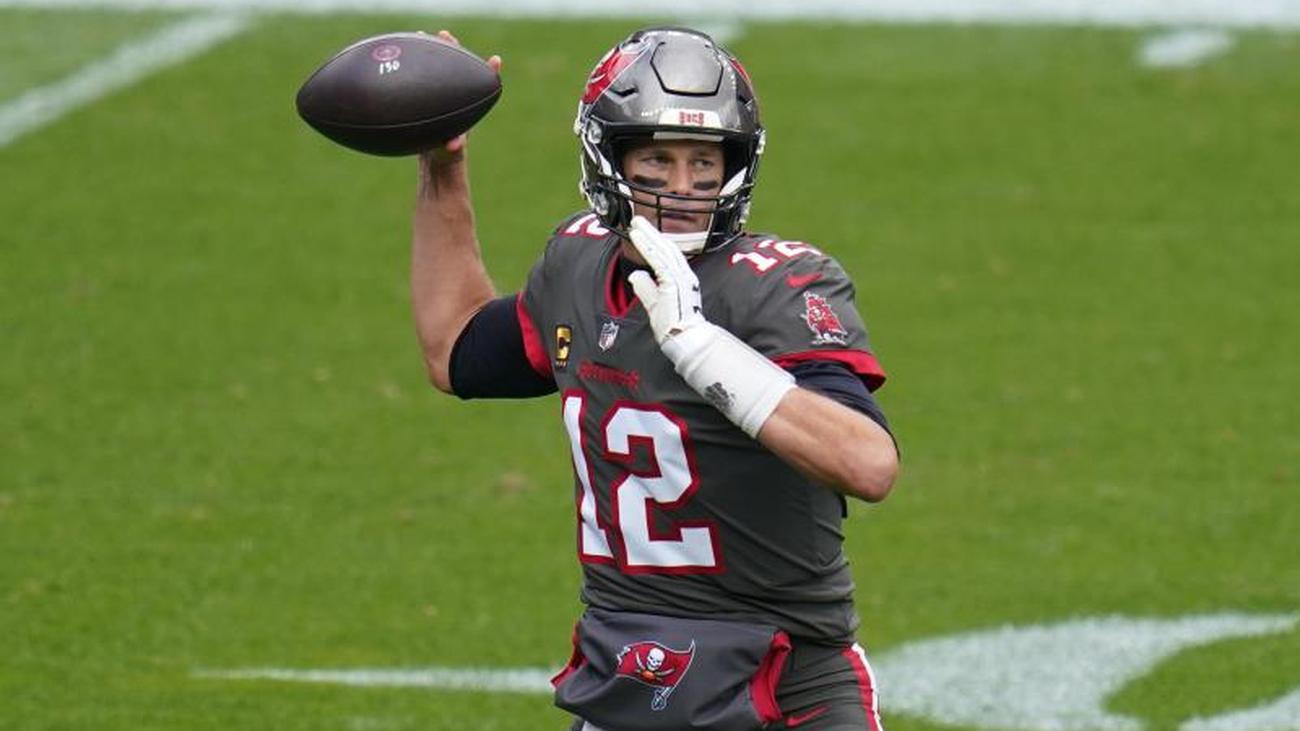 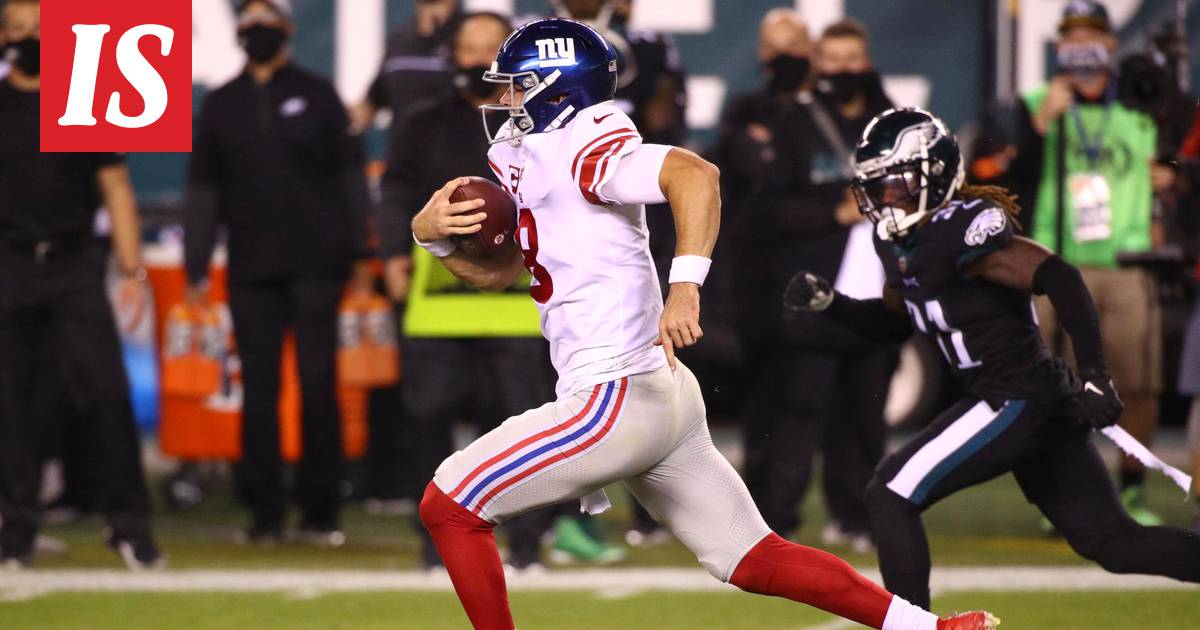 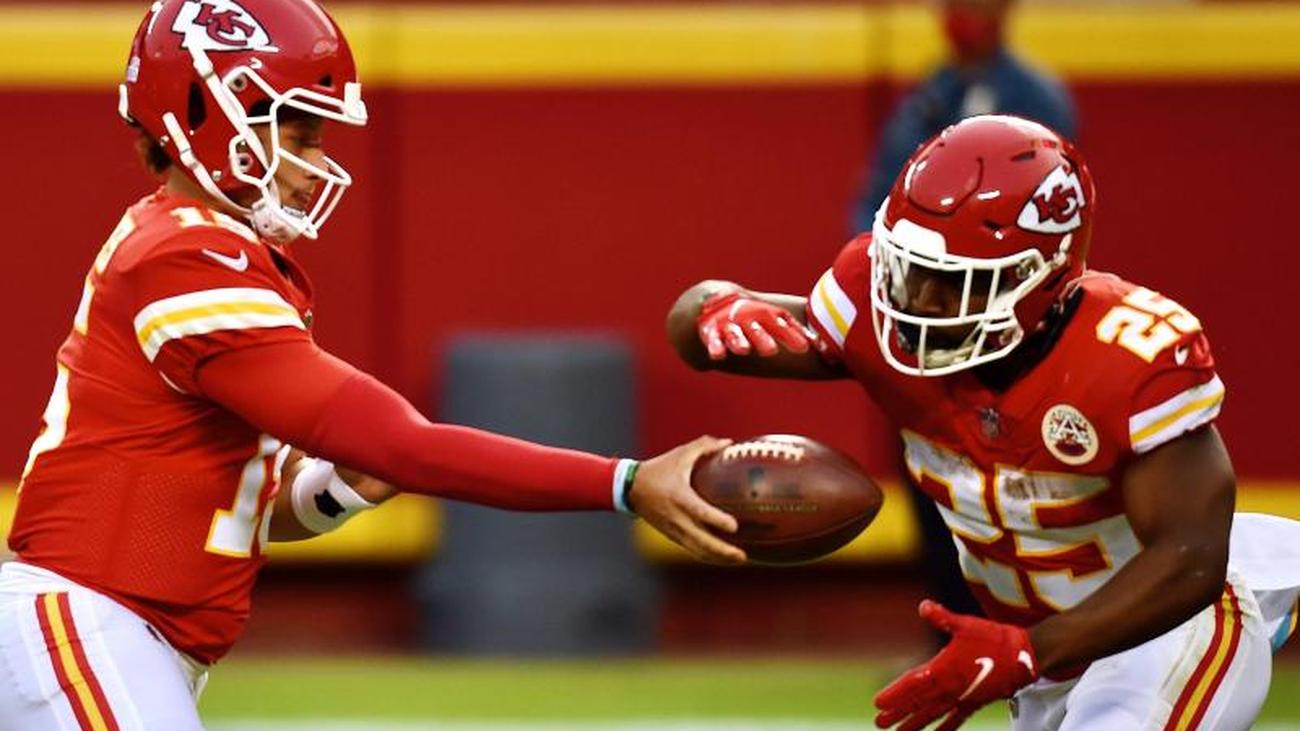 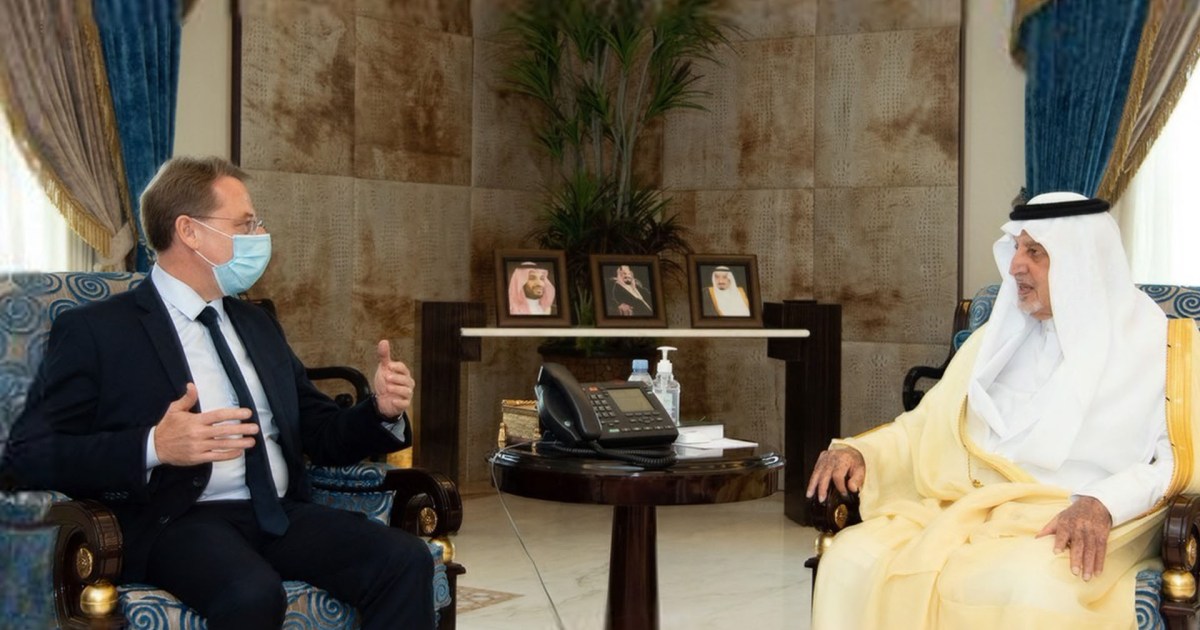 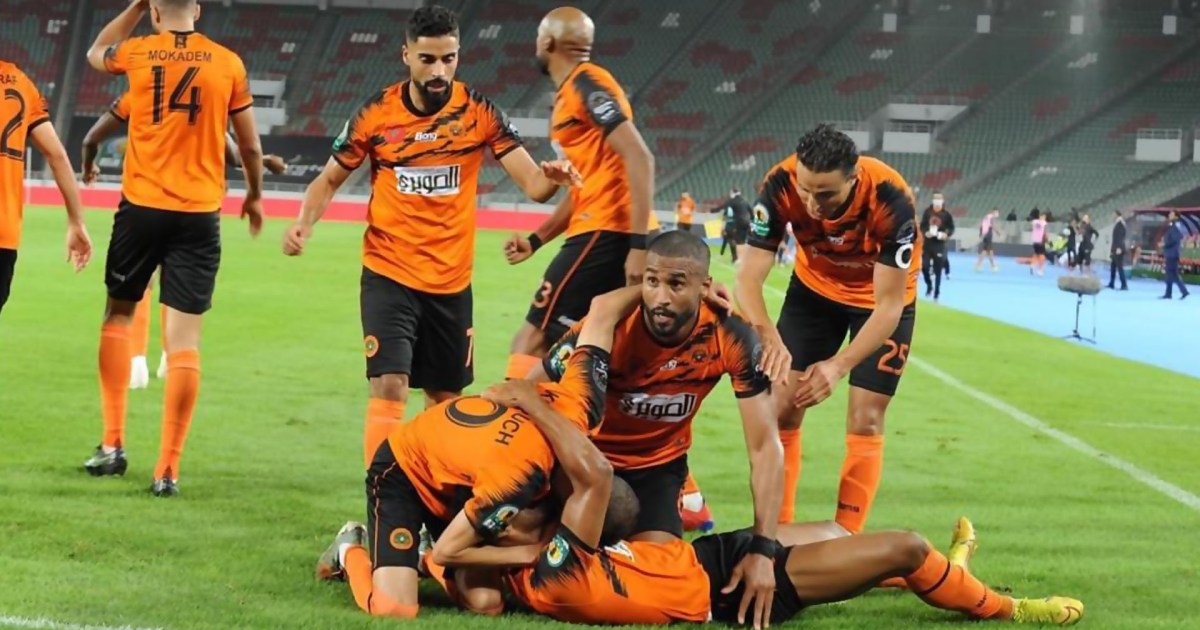