The pirates made a mistake, and the patient died ... the first killing incident due to a cyber attack

A woman died in Düsseldorf in a German hospital after a computer system crashed due to a piracy program, a malicious program that restricts access to the computer system that infects it. 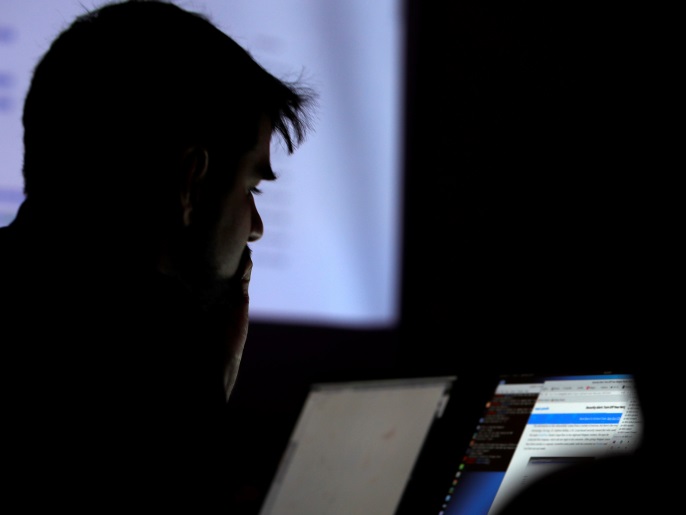 A woman died in Düsseldorf in a German hospital after a computer system crashed due to a ransomware hacking program, a malicious program that restricts access to the computer system that infects it.

This cyber attack reflects the vulnerability of the health sector in the face of these attacks.

In a report published by the Swiss newspaper, Le Temps, the writer Enoush Sedtagia said that no deaths were recorded as a result of a cyber attack.

But last week, a cyber attack caused the death of a patient in a hospital in Düsseldorf after not receiving treatment.

On Thursday, the German authorities announced the tragic consequences of the "cyber" attack that targeted the electronic network of the University Hospital in Düsseldorf, leaving its systems partially paralyzed since 9 September.

In exchange for re-accessing files on computers, the hacker usually demands a ransom amounting to tens or even hundreds of thousands of francs.

A distance of 32 kilometers

In all, about 30 computer servants at the German hospital were paralyzed, severely hampering its activities.

Last Friday, the woman who died went to the emergency room for a life-threatening problem that was not identified by the authorities, but the hospital was unable to provide the necessary care for her, and to save her life, she was sent in an ambulance to another hospital in Wuppertal, 32 km away.

The writer pointed out that the judicial authorities in the state of "North Rhine-Westphalia" have opened an investigation against the perpetrators of the attack on charges of manslaughter.

In fact, discovering the identity of the perpetrators of the attack is extremely complex, especially since in the vast majority of cases, those responsible for paralyzing the system cannot be determined by ransomware.

In the case of a cyber attack that targeted a hospital in Düsseldorf, the hackers made a mistake when they left a message on the hospital’s server asking computer scientists at Heinrich Heine Universit to contact them.

It is true that the hospital is affiliated with the university, but it is not part of its electronic network.

Last Friday, the Düsseldorf Hospital issued a statement confirming that its engineers had meticulously followed official federal recommendations and had modernized their computer systems in recent months.

In terms of operations, the chaos caused by the attack has not ended, although the hospital and the specialized companies involved have been able to make further progress in restoring the computer system.

“We hope to be able to resume emergency services within the next week,” said Frank Schneider, the hospital’s medical director on Friday.

This tragedy reveals how vulnerable hospital systems are in the face of ransomware malicious software, and in recent weeks, institutions in Thailand and the United States have been the target of such attacks.

In 2019, Switzerland experienced a similar attack, which forced the Wetzecon Hospital in the canton of Zurich to separate many medical devices from the central system after the ransom attack, without this having consequences for the treatment of patients.

The author stated that the diversity of machines and computers in hospitals makes them an easy target for hackers, especially since some of these devices are old and their operating systems are not updated periodically.

In general, the accident in Germany should prompt hospitals to double their vigilance.