Carina Bergfeldt: "RBG has a very special relationship with Sweden"

The now deceased American HD judge Ruth Bader Ginsburg has a very special relationship with Sweden. This is what SVT's foreign correspondent Carina Bergfeldt, who met Bader Ginsburg, says. - She dissolved when we talked about Sweden. 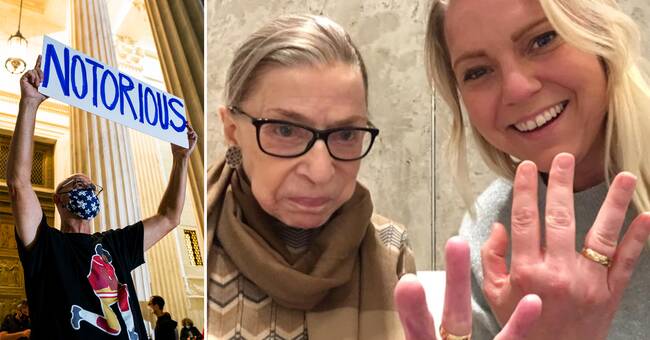 - When she started as a lawyer in the 60s, it was a very harsh climate in the US for women.

Four percent of the lawyers there were women and they had to fight against the wind.

Then she came to Sweden in the 60s to do an in-depth study and in Sweden 25 percent of all lawyers were women.

- In Sweden, she was something when she was treated as if she was not worth water in the US.

She was incredibly proud of this.

When I met her, she showed her doctor's ring and she talked about how much Sweden meant to her.

Judges in the US Supreme Court have a very special relationship in people's hearts and Ruth Bader Ginsburg was a very starting personality, says Carina Bergfeldt.

She was often called "The Notorious RBG" is an allusion to the rapper "Notorious BIG".

- She is one of the most prominent judges in the highest seat in history.

She has got her own superhero persona through the RBG image of her. 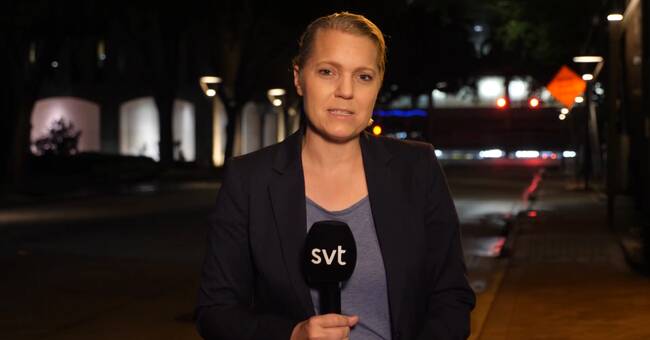 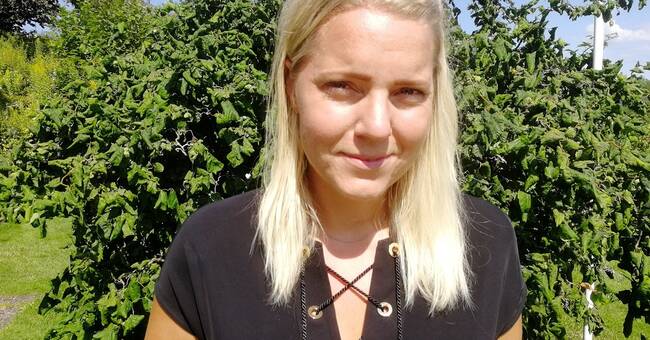 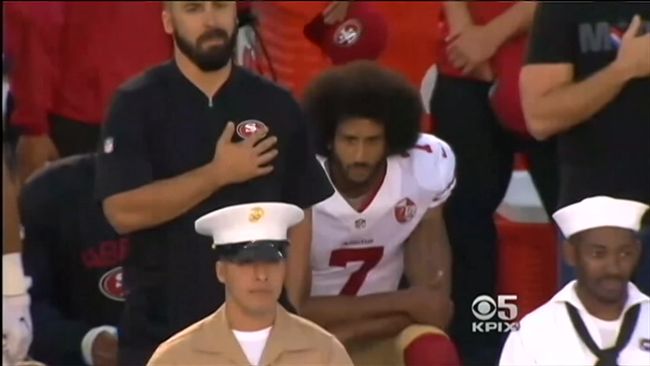 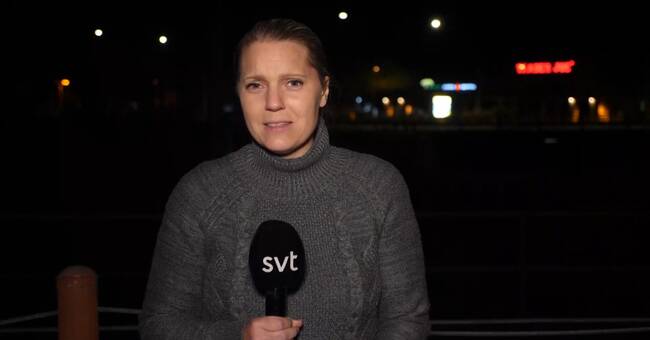 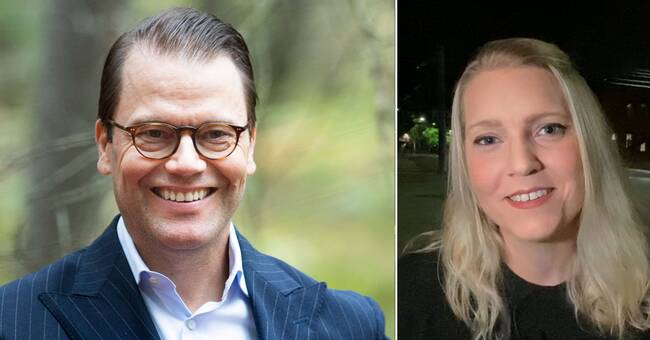 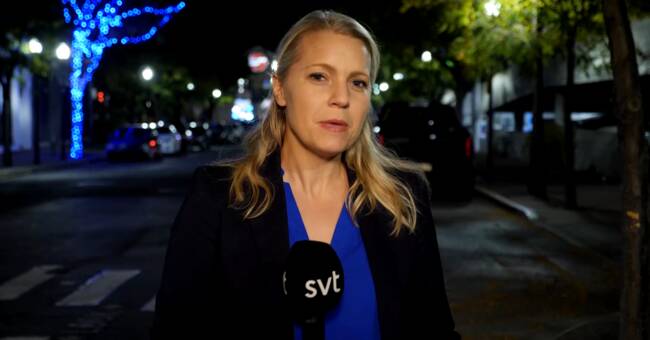 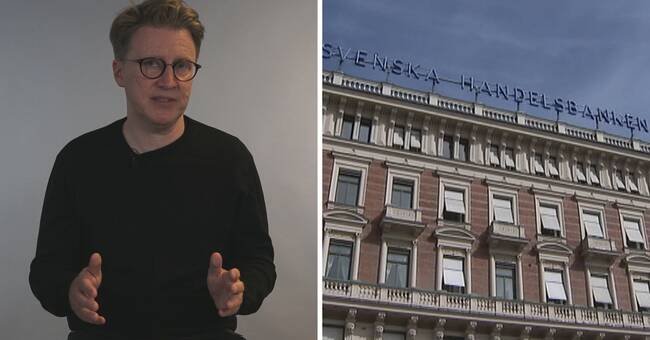 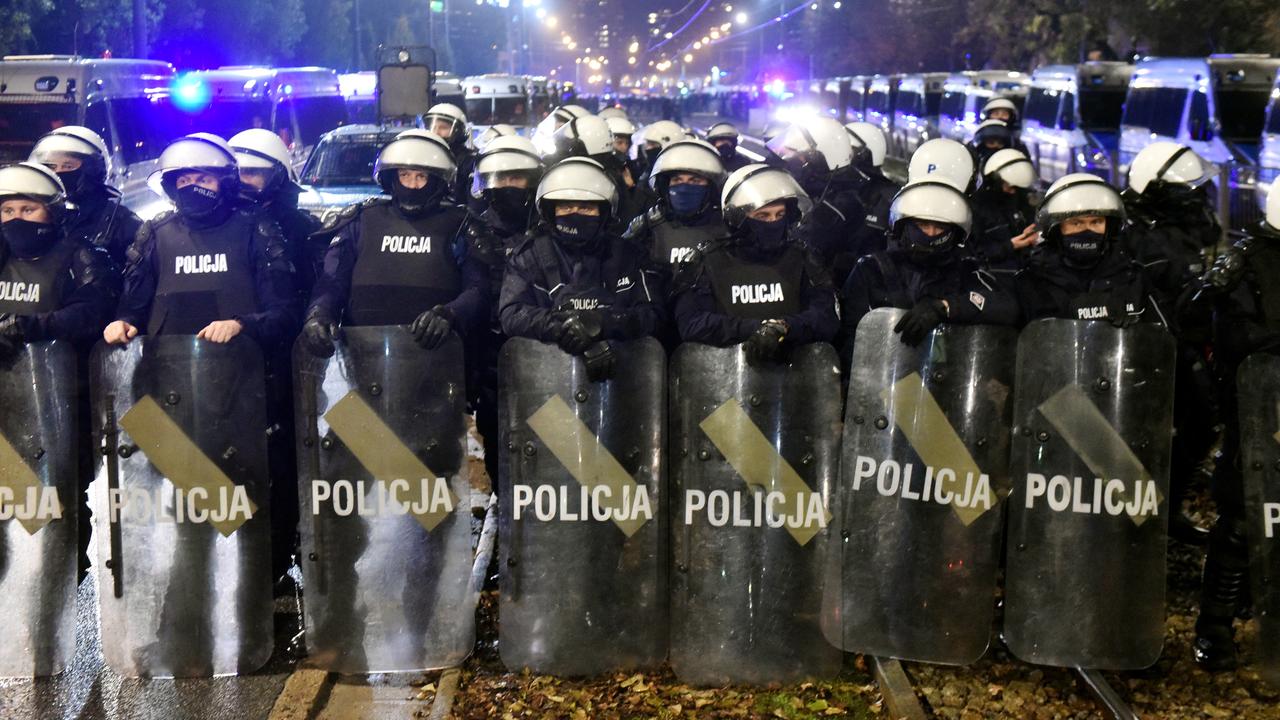 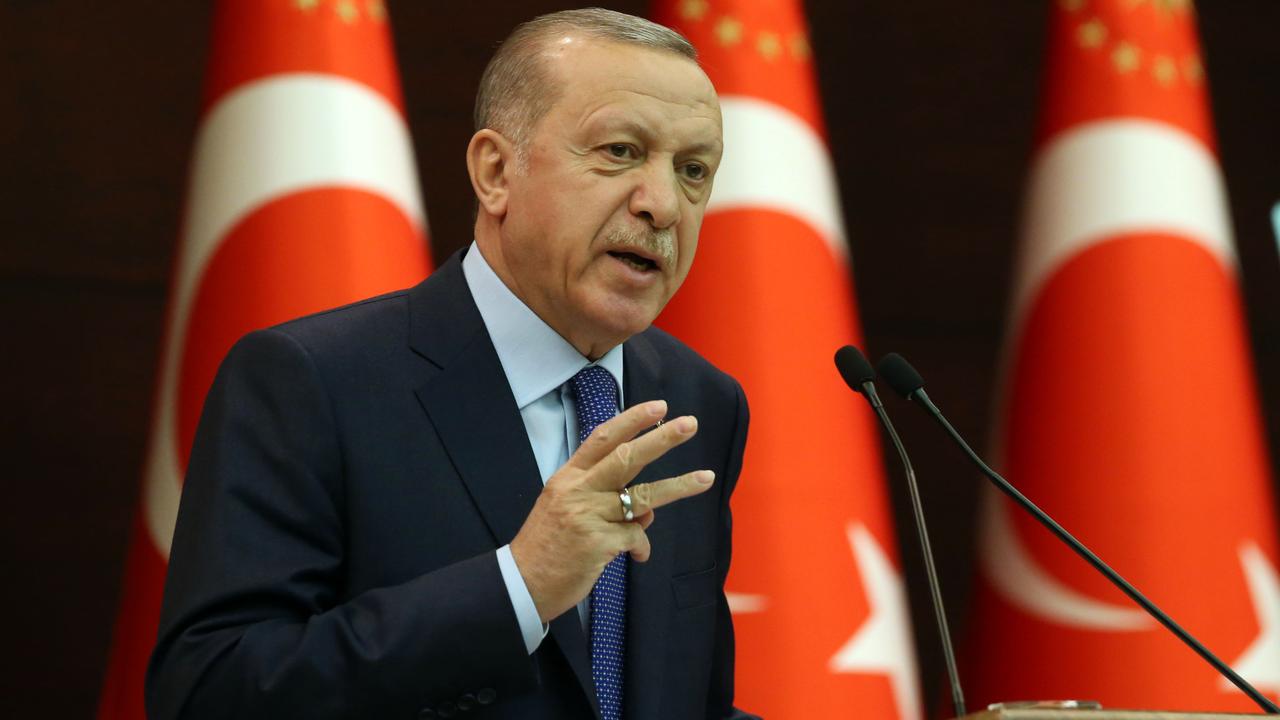 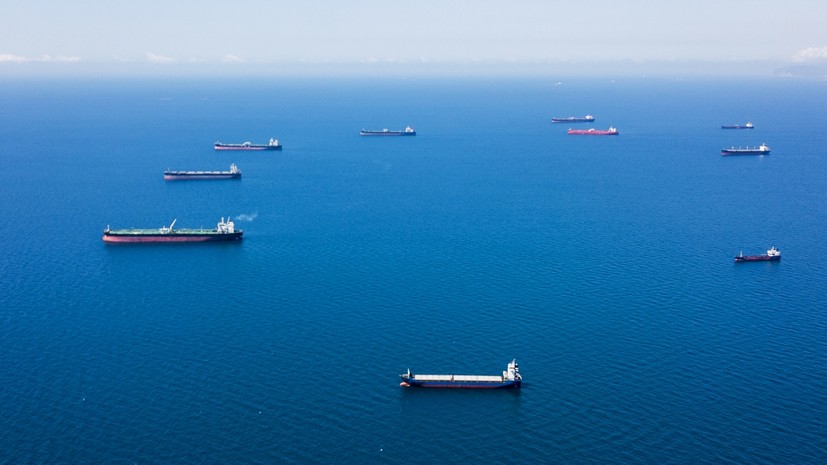 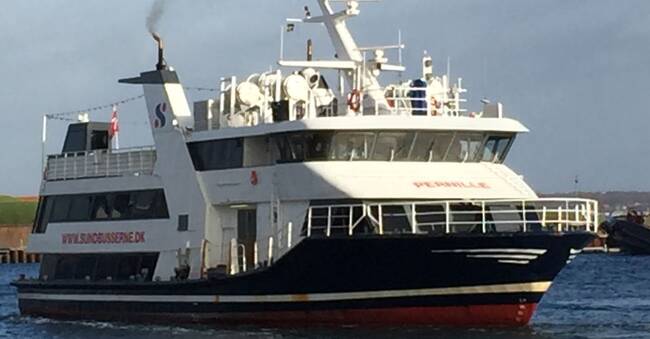