With Washington tightening its sanctions on Iran, the US aircraft carrier "Nimitz" is entering the Gulf waters

The US Navy announced that the aircraft carrier "Nimitz" And its combat group, today crossed the Strait of Hormuz to enter the Gulf waters, two days before new US sanctions on supplying weapons to Iran took effect. 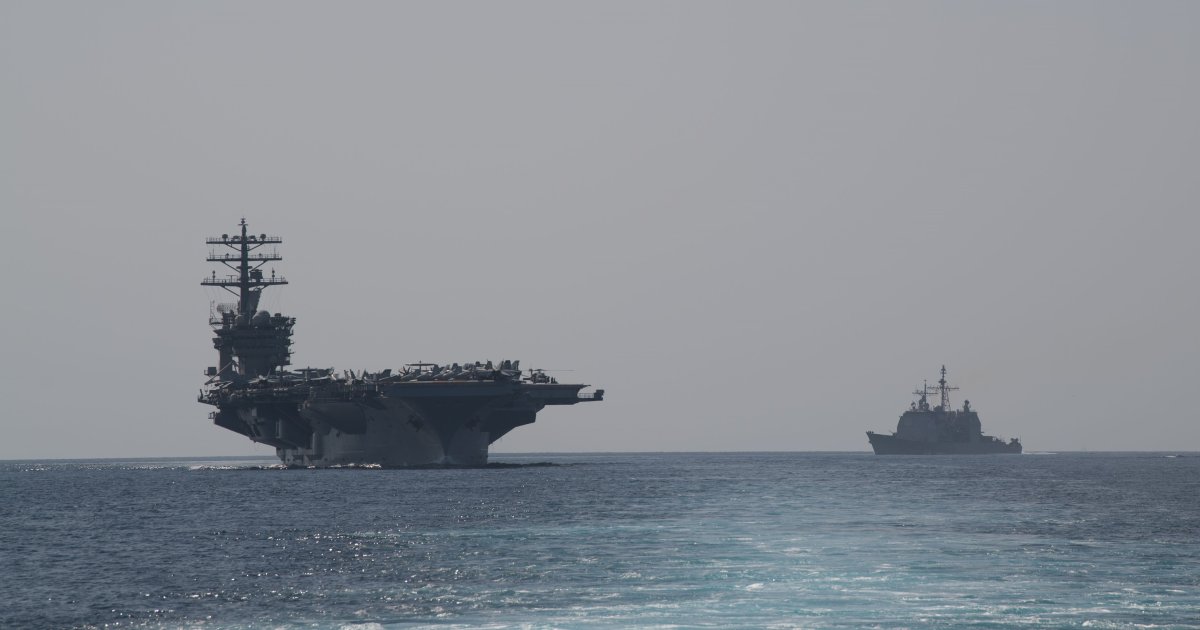 The US Navy announced that the Nimitz aircraft carrier and its battle group, today crossed the Strait of Hormuz to enter the Gulf waters, at a time when Washington is threatening to re-impose all UN sanctions on Iran, despite America’s lack of support from its main partners in the UN Security Council.

The US Fifth Fleet said in a statement that the combat group led by the aircraft carrier "Nimitz" - which includes two cruisers equipped with guided missiles and a destroyer equipped with guided missiles - sailed inside the Gulf waters to carry out operations and training with partners of the United States, and also in order to support the international coalition to fight ISIS.

"The Nimitz group has been operating in the US Fifth Fleet's area of ​​operations since July and is in peak readiness," said the commander of the aircraft carrier battle group, Admiral Jim Kirk.

The transit of the aircraft carrier "Nimitz" came just days after US Secretary of State Mike Pompeo pledged to re-impose a UN embargo on the supply of conventional weapons to Iran and other international sanctions, starting tomorrow, Sunday.

America regularly sends aircraft carrier groups to the Gulf waters to conduct training, and to support the operations of the US military and the international coalition against ISIS in Syria and Iraq, as well as to ensure the continuation of international navigation in the Strait of Hormuz.

It is noteworthy that "Nimitz" is the oldest aircraft carrier within the US Navy, and about 5 thousand sailors and marine personnel work on board.

A few weeks ago, the Iranian Navy conducted live ammunition exercises for 5 days, including a simulated scenario of targeting an aircraft carrier, in a clear reference to the United States. 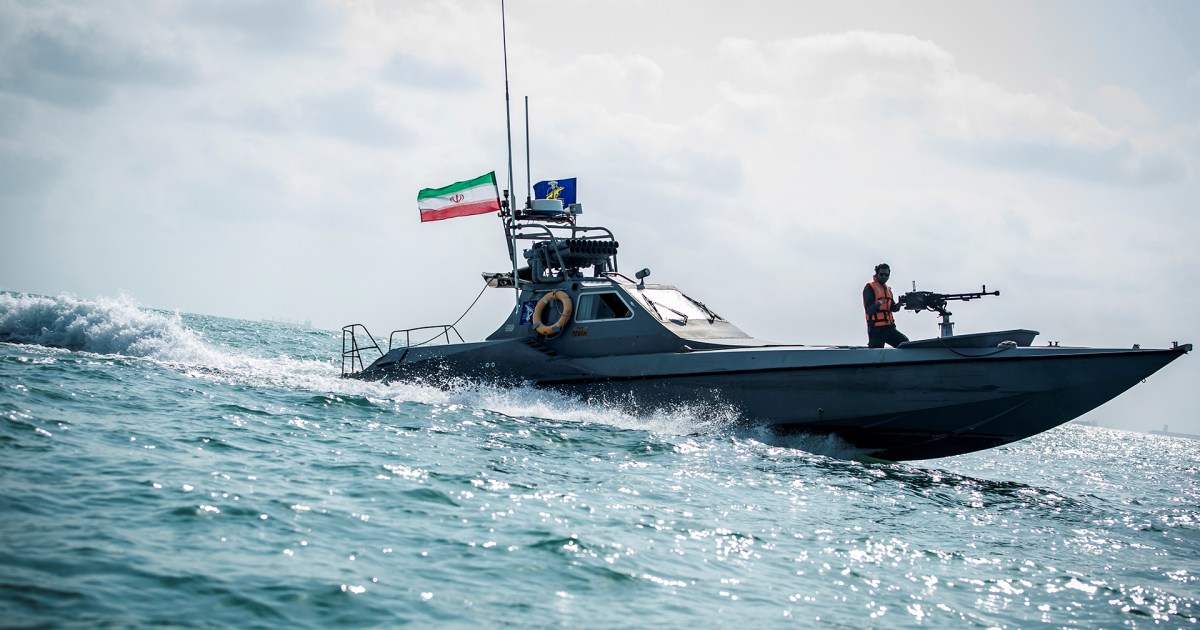 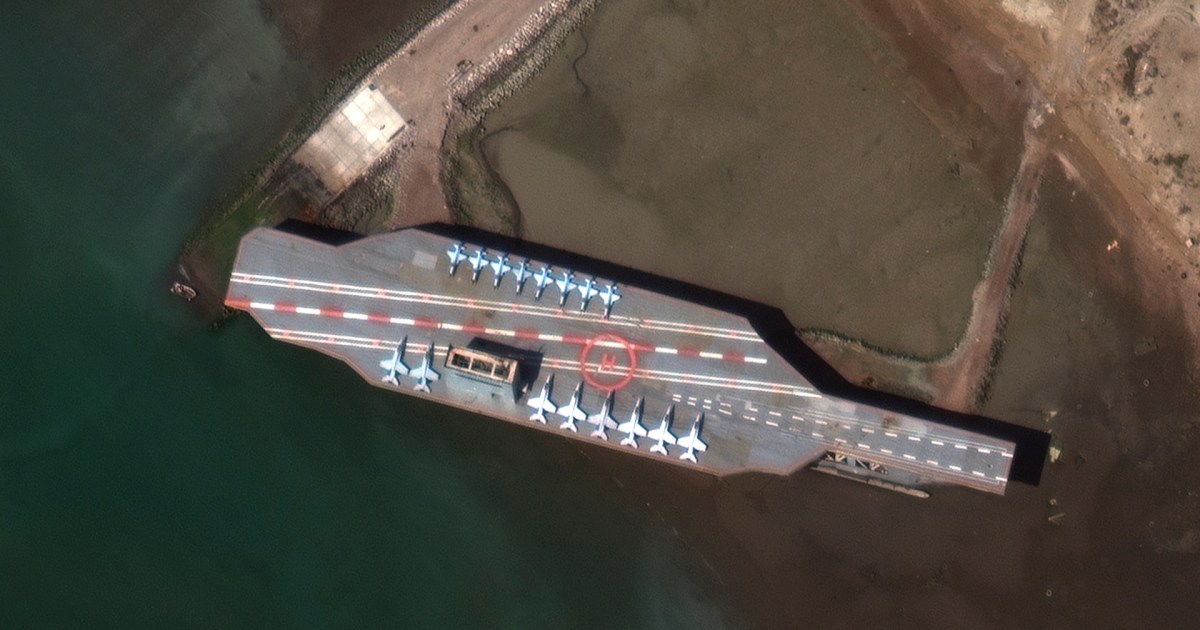 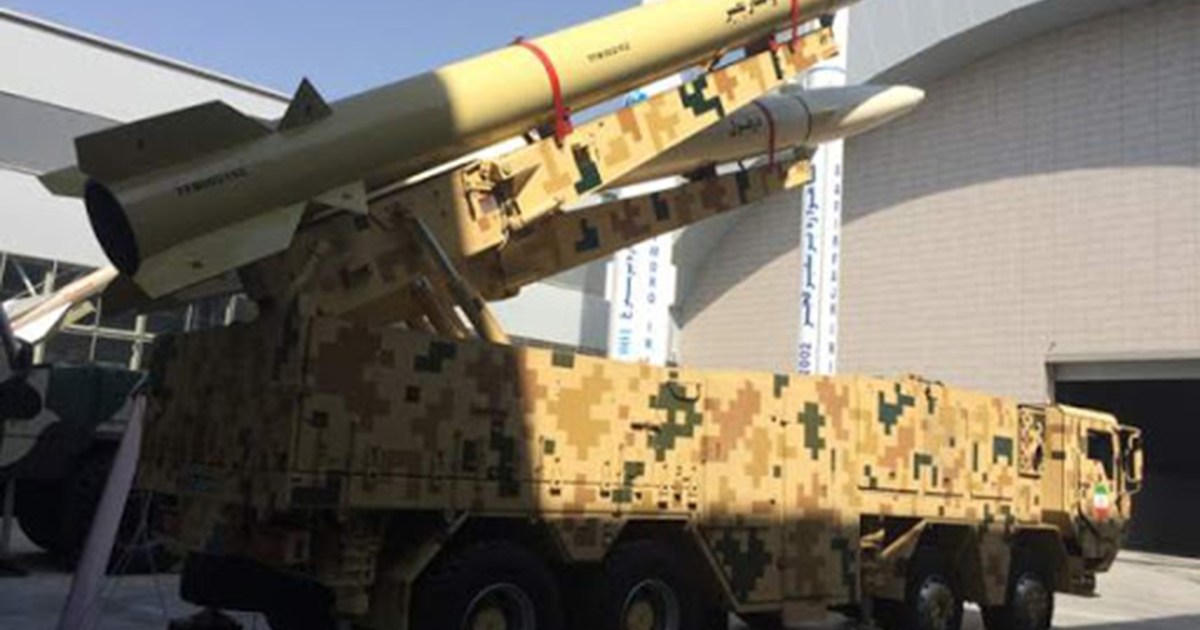 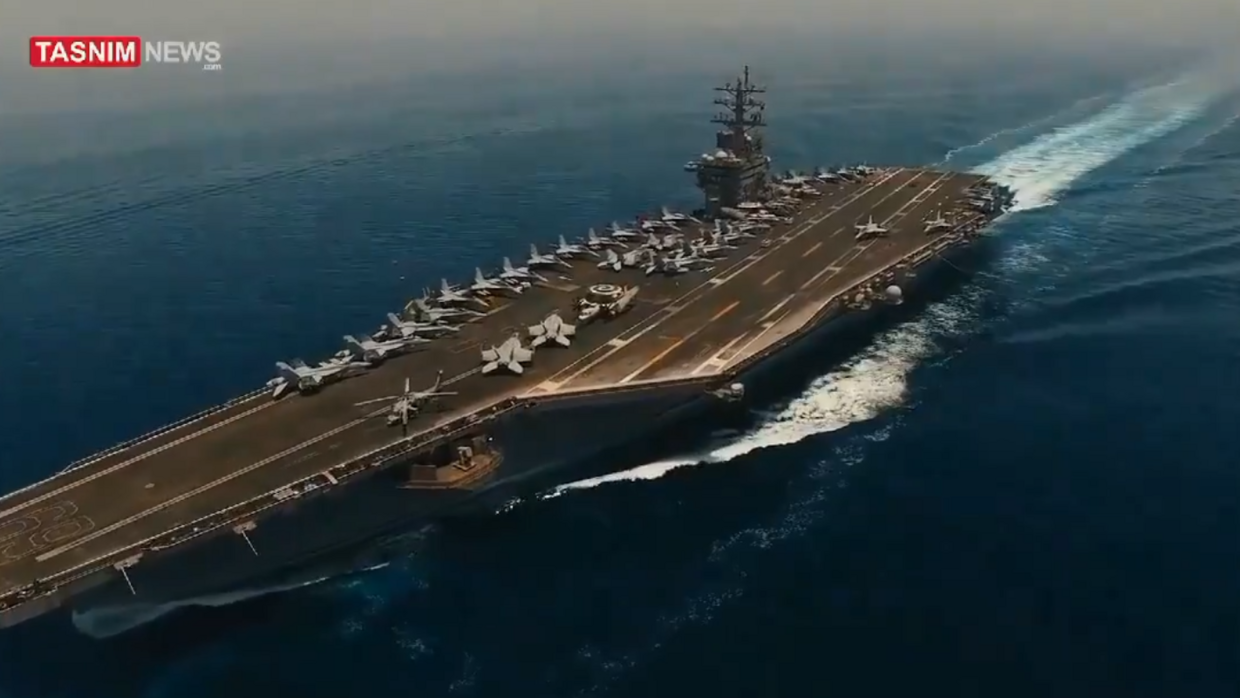 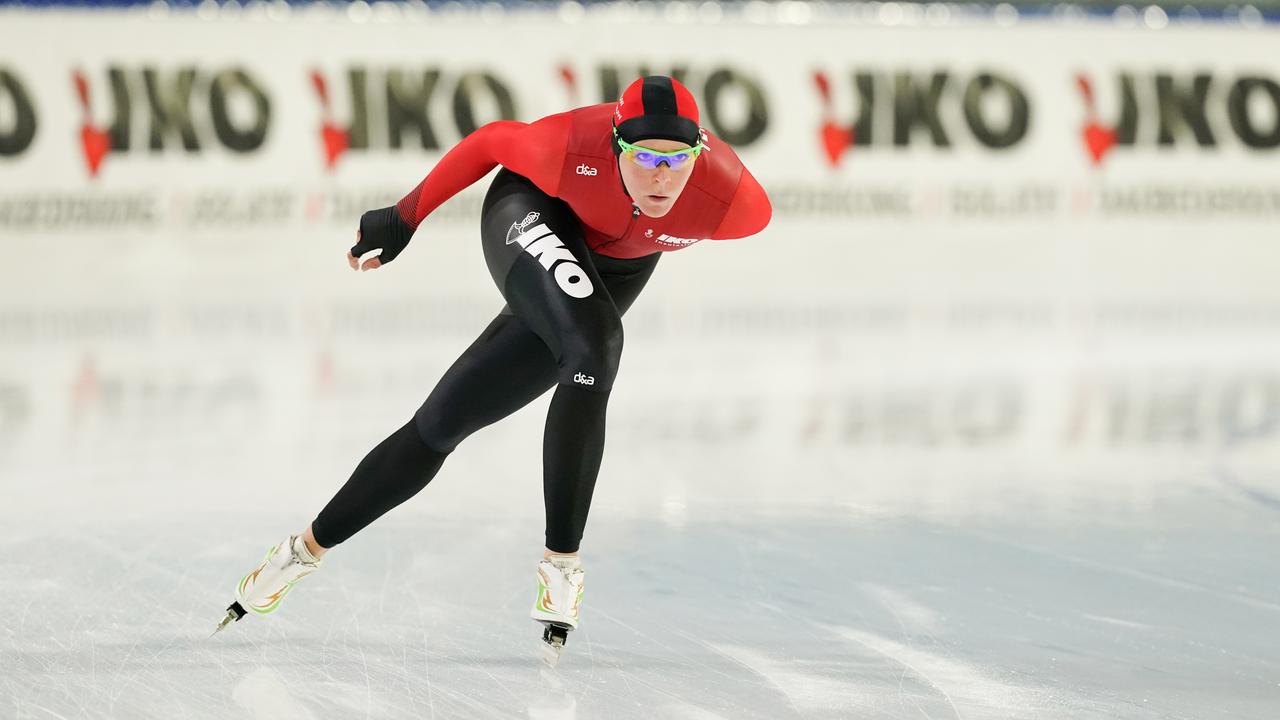