A Swiss study ... Echinacea has a great effect in killing the Corona virus

A new Swiss study found that echinacea preparation has a significant effect in killing corona viruses, after several experiments on an artificial mucous membrane contaminated with the virus; So what is echinacea? What is its effect?

A new Swiss study found that echinacea preparation has a significant effect in killing corona viruses, after several experiments on an artificial mucous membrane contaminated with the virus;

So what is echinacea?

What is its effect?

The Spets laboratory of the Swiss Institute for the Prevention of Communicable Diseases subjected the echinacea plant and its components and effects to study, and researchers presented the results of their study in the recent scientific journal "Virology Journal", which led to the depletion of this tea from store shelves, according to the Deutsche website. Phil. "

Echinacea is a plant of conifers, and it is said that its effect is strong against the common cold, although some specialists question this. The plant, which is also called in German as "sun caps", is divided into 3 types, all of which can be used as herbal remedies.

The root of the "Echinacea angustifolia" variety is especially medically appropriate, as it contains alkamides, essential oils and derivatives of caffeine acid.

How effective is this plant?

Echinacea is extracted from medicinal drops, juice and tablets, and the natural ingredients are said to stimulate the body's defenses, so that more cells are created to fight viruses and bacteria.

However, there is disagreement about the effectiveness of the treatment, as reported by Deutsche Welle, on the German website "wa.de".

Studies have shown that echinacea extracts can combat certain viruses such as influenza viruses or herpes simplex viruses, while the German qualitative examination agency Stiftung Warentest has reached the conclusion that the data status of studies on echinacea is not complete.

The Swiss study also found that the substances in echinacea can lead to killing corona viruses.

The researchers in the Swiss laboratory tested the plant’s efficacy on the nasal mucosa that was reconstructed in the laboratory, transferred the Corona infection to the artificial tissue, and treated it with this herbal remedy in different stages, then the effect was examined against the emerging corona virus (its scientific name SARS Covid-2), as well as against Other corona viruses, according to the German newspaper "BILD".

The result was that the plant component was effective in the upper respiratory tract not only against cold viruses;

But also against SARS Covid-1 (the virus that causes severe acute respiratory syndrome "SARS") and the emerging corona virus.

This plant can also inactivate Covid-19 at a certain concentration, and the anti-virus effect occurs only when the active ingredient is in direct contact with the pathogen, and as soon as the corona viruses come into contact with the substances in this natural remedy they die. 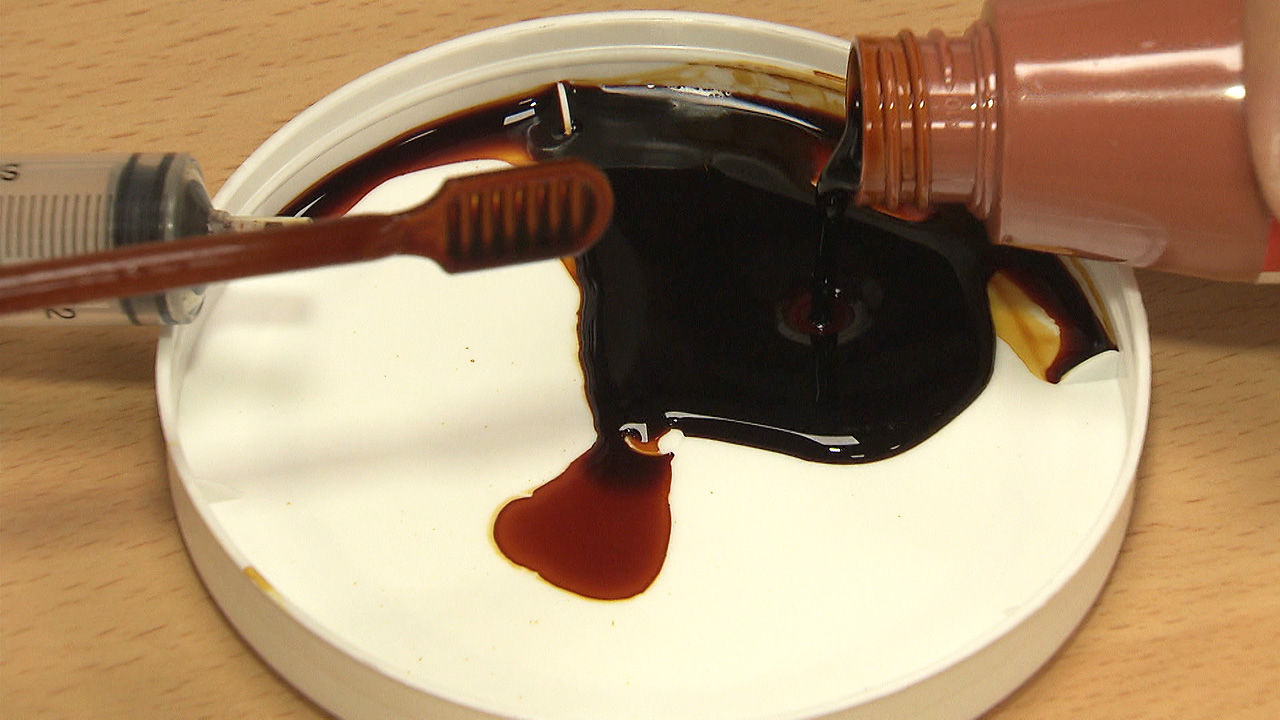 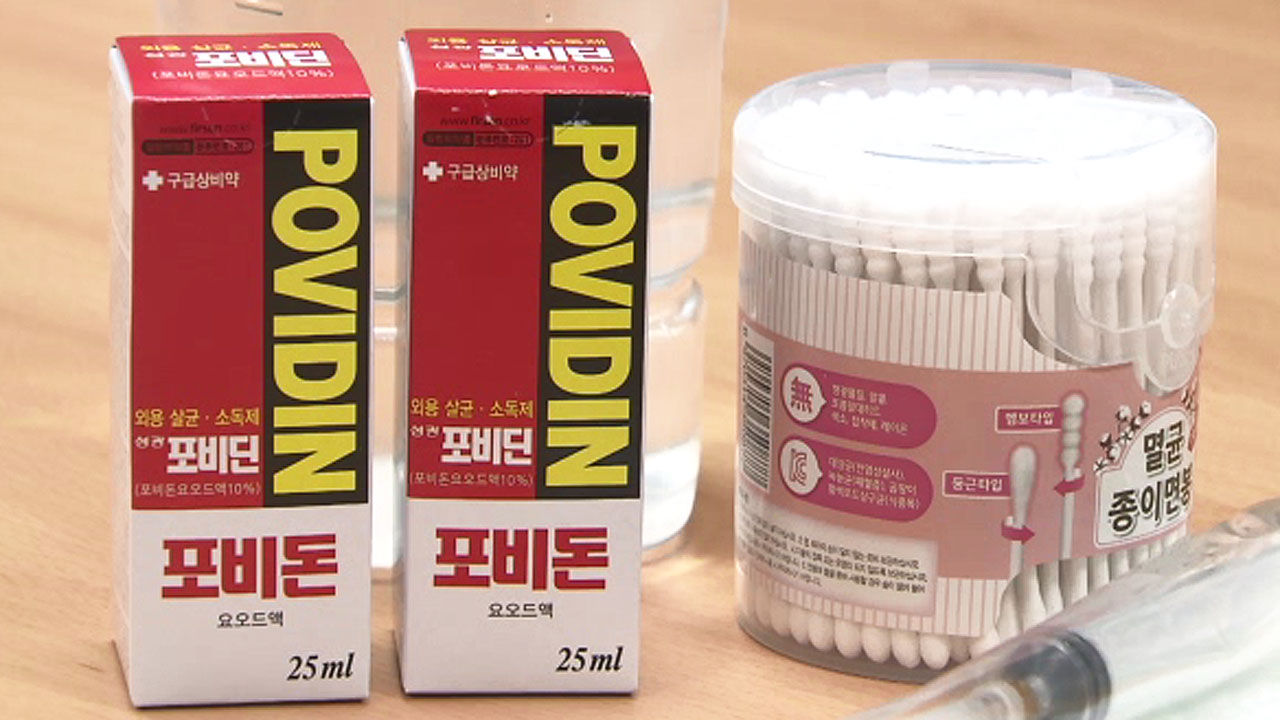 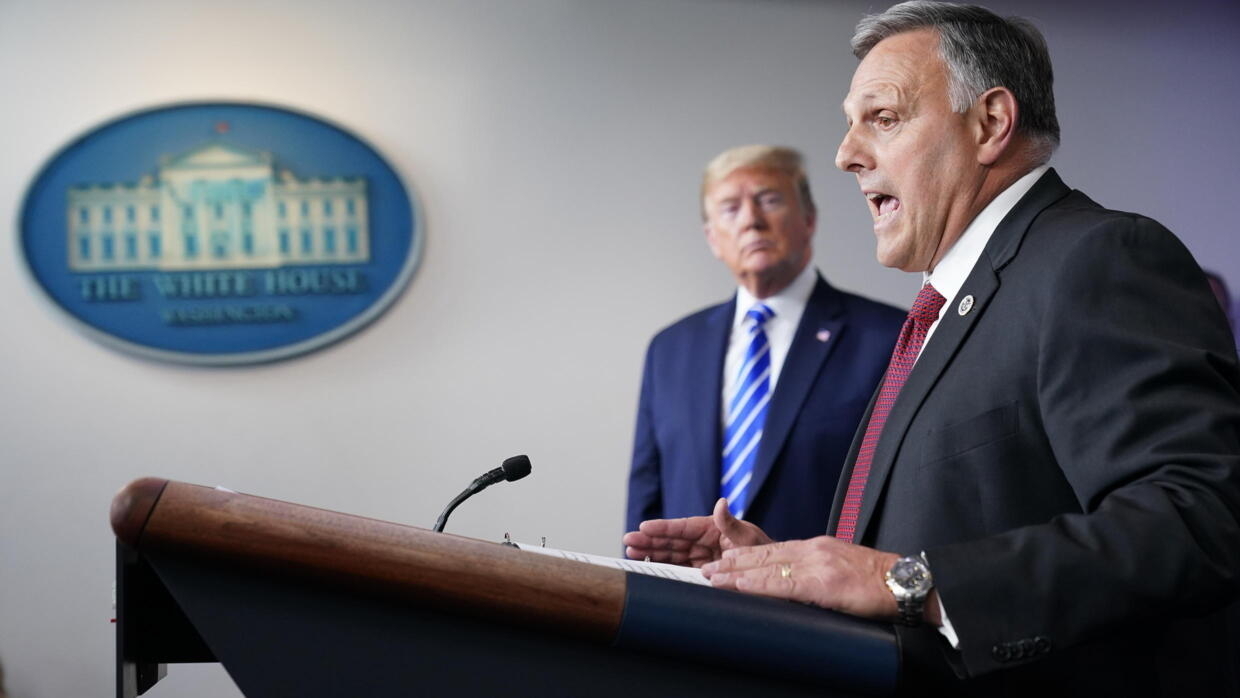