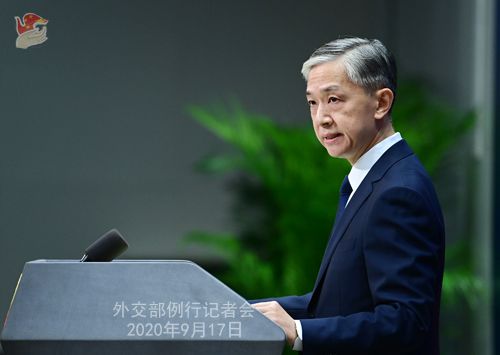 Can you tell us about the meeting?

Schwab, chairman of the World Economic Forum, presided over the dialogue, and nearly 600 entrepreneurs from around the world participated.

In his speech, Premier Li Keqiang emphasized that in the face of global challenges, the international community needs to build a broad consensus, coordinate the advancement of epidemic prevention and control and economic development, overcome the epidemic as soon as possible and promote the return of the world economy to prosperity.

All parties must share responsibilities, support multilateralism, maintain international order, and give hope and confidence to the people of the world.

We must jointly safeguard trade and investment liberalization and facilitation, restore the global industrial chain and supply chain as soon as possible, and let the world economy "live".

Premier Li Keqiang said that China's economic development can achieve the main expected goals of the year, and emphasized that China's economy has been deeply integrated into the world. No matter how the external environment changes, China will unswervingly deepen reform and open up.

China will continue to relax market access, protect the legitimate rights and interests of foreign capital, and create a market environment where domestic and foreign companies are treated equally and compete fairly.

Under the premise of effective prevention and control of the epidemic, China will open up more "fast channels" for personnel exchanges and "green channels" for customs clearance of goods to facilitate the multinational operations of enterprises.

reporter: US Deputy Secretary of State Clarke will visit Taiwan to participate in Lee Teng-hui's commemorative activities and the

"US-Taiwan Economic and Commercial Dialogue." What's China's comment on this?

Wang Wenbin: China firmly opposes any form of official exchanges between the US and Taiwan. This position is consistent and clear.

The U.S. insisted on arranging Deputy Secretary of State Clarke’s visit to Taiwan, seriously violating the one-China principle and the provisions of the three Sino-U.S. joint communiqués, contributing to the arrogance of the separatist forces of "Taiwan independence" and undermining Sino-U.S. relations and peace and stability across the Taiwan Strait. The United States made solemn representations.

We urge the US to fully recognize the high sensitivity of the Taiwan issue, abide by the one-China principle and the three Sino-US joint communiqués, immediately stop official exchanges between the US and Taiwan and enhance substantive relations, and handle Taiwan-related issues cautiously.

China will make necessary responses in accordance with the development of the situation.

Press Trust of India: During the meeting between the Chinese and Indian foreign ministers last week, the two sides reached a five-point consensus on easing the current border situation.

In accordance with the spirit of consensus, the military and foreign ministries of the two countries should continue to hold meetings and disengage as soon as possible.

Can you provide a specific timetable for the meeting?

Wang Wenbin: Yesterday, when answering a question from an Indian reporter, I said that the Chinese border troops have always strictly abide by the agreements and agreements between the two countries and are committed to safeguarding China’s territorial sovereignty and maintaining peace and tranquility in the border areas.

The most urgent task is for the Indian side to immediately correct its wrongdoing, disengage from contact on the spot as soon as possible, and take practical actions to promote the easing of the border situation.

Wang Wenbin: The Chinese government is a staunch defender of cyber security and has always resolutely opposed and cracked down on all forms of cyber attacks and cyber crimes in accordance with the law.

In combating transnational cyber crimes, China has conducted fruitful cooperation with many countries through judicial assistance and other channels.

Regrettably, the US has long used cybersecurity issues as a tool for stigmatization, political manipulation, and dissemination of false information.

We urge the United States to treat cybersecurity issues in an objective and rational manner, and jointly respond to the challenges of hacker attacks through dialogue and cooperation on the basis of mutual respect.

has just announced that

TikTok's relevant transaction requires approval by the Chinese and American governments. What is the comment of the spokesperson of the Ministry of Foreign Affairs?

Wang Wenbin: In the past few days, my colleagues and I have stated our position on relevant issues many times.

We urge the US to respect the principles of market economy and fair competition, abide by international economic and trade rules, stop politicizing normal economic and trade cooperation, and provide an open, fair, just, and non-discriminatory business environment for foreign companies to invest and operate in the United States.

Shenzhen Satellite TV reporter: According to reports, on the

15th, China released the 2020 version of the 30-meter global surface coverage data and donated it to the United Nations.

We know that China has donated relevant data to the United Nations in 2014, so what is the special significance of this donation?

Wang Wenbin: As you mentioned earlier, in 2014, China donated to the United Nations and shared the 2000 and 2010 30-meter global land cover data with the international community.

This is the first high-tech public product provided by China to the United Nations and has achieved remarkable application effects.

The 2020 version of the data released and donated this time is another global public product provided by China on the 75th anniversary of the founding of the United Nations. It is a concrete manifestation of China's practice of multilateralism and the construction of a community with a shared future for mankind.

In addition, image data sources are also richer, and data quality has been further improved.

These three editions of data have formed a “snapshot” of the global land surface every 10 years since this century, effectively reflecting the overall changes in global land use and landscape patterns over the past 20 years, and will provide in-depth research on global change and implementation The sustainable development agenda and the improvement of the global governance system will also play an important role in mankind's response to global challenges in the field of resources, environment and ecology.

Under the framework of the United Nations, China will continue to strengthen exchanges and cooperation with all parties in related fields, especially to provide support and assistance to developing countries within its capacity, and make new contributions to the realization of the goals of the 2030 Agenda for Sustainable Development and the building of a community with a shared future for mankind. .

Bloomberg reporter: According to a

Japanese Liberal Democratic Party members called on the new Japanese government to strengthen its control over the Diaoyu Islands.

How does China hope that the new Japanese government will deal with the Diaoyu Islands issue?

We urge Japan to follow the four-point principle of consensus and work with China to take concrete actions to safeguard China-Japan relations and improve the overall situation of development.

News/Politics 2020-09-17T08:05:33.261Z
The Ministry of Foreign Affairs responds to the visit of the US Deputy Secretary of State to Taiwan: it will respond as necessary

News/Politics 2020-09-21T08:38:23.668Z
Senior U.S. officials went to Taiwan’s Ministry of Foreign Affairs one after another: China will take legitimate countermeasures 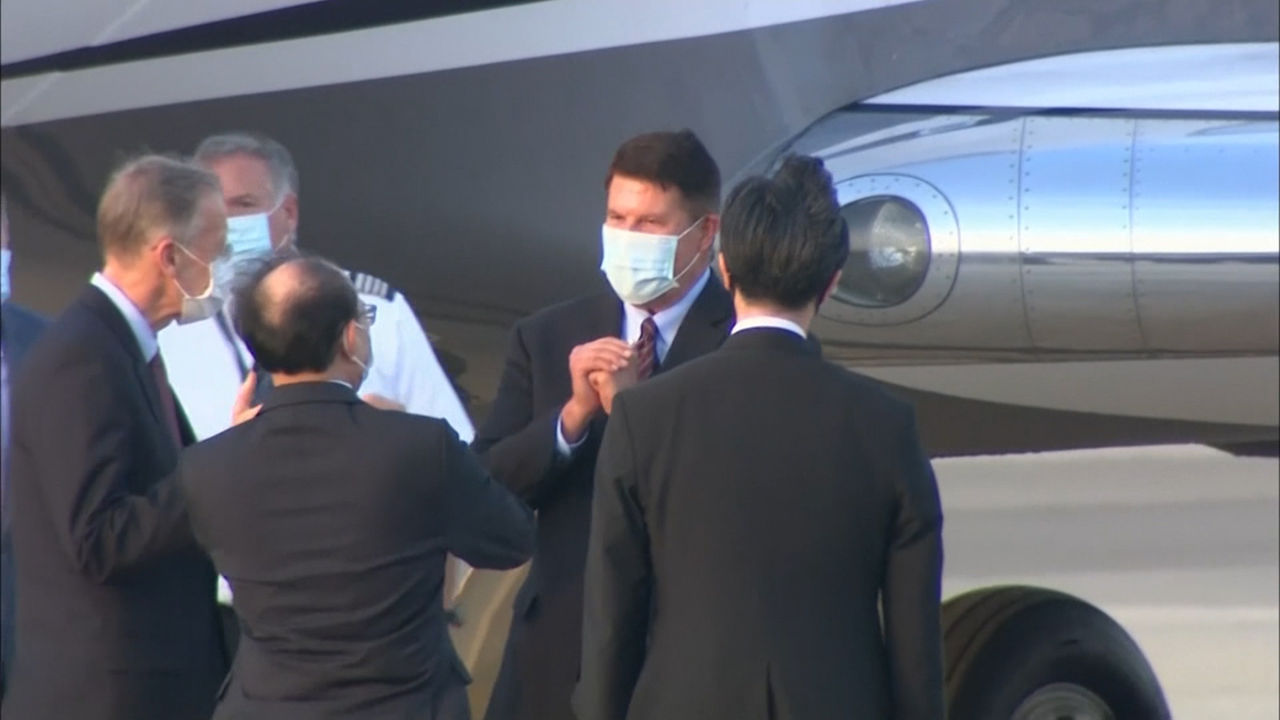 News/Politics 2020-09-16T02:59:02.655Z
Taiwan Affairs Office of the State Council: The DPP authorities are willing to be fish, and Taiwan compatriots must be vigilant 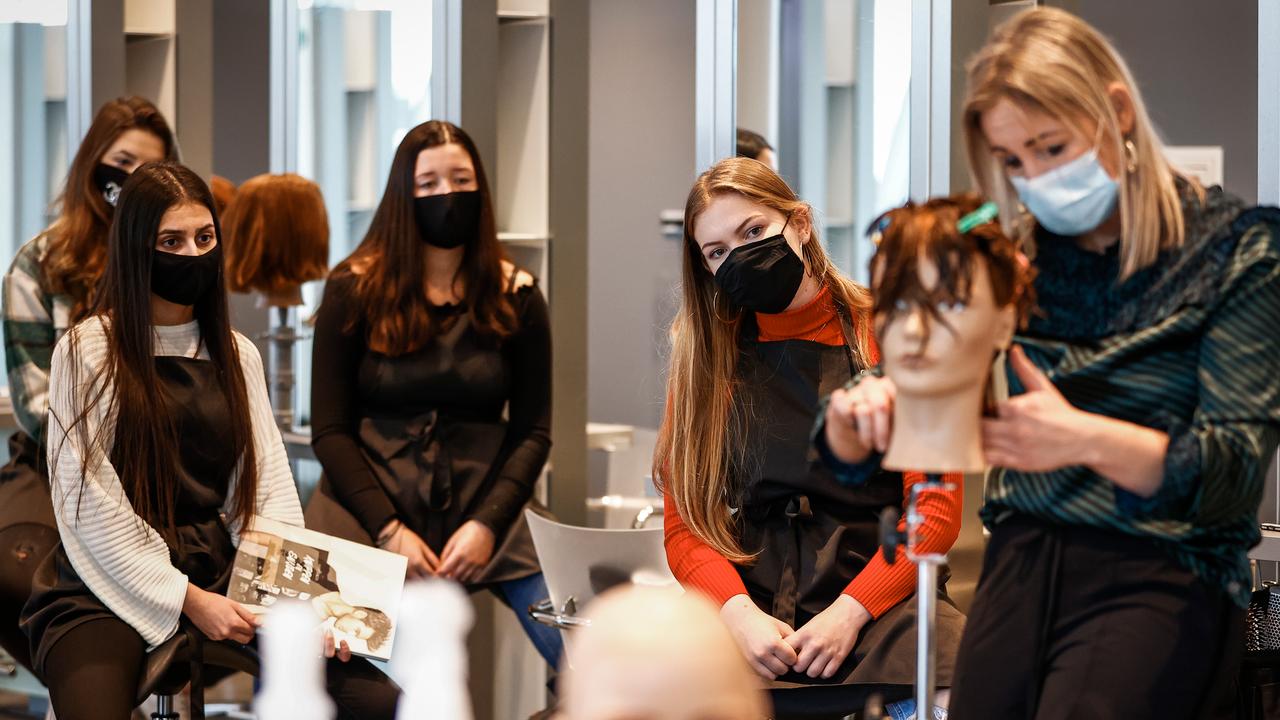 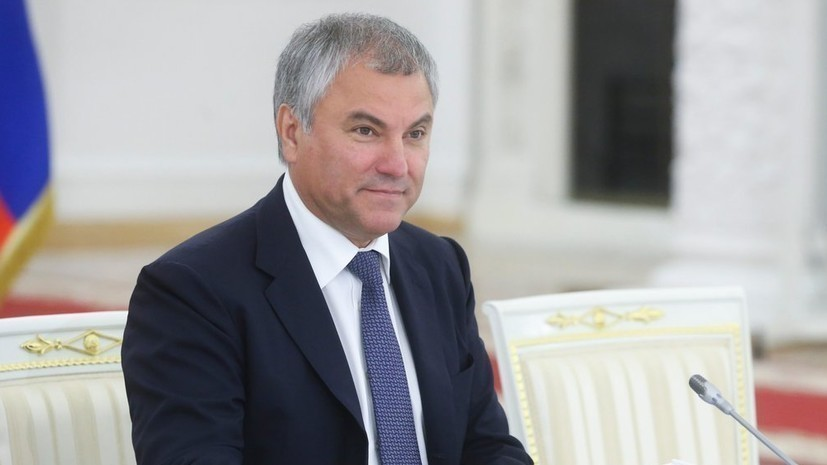 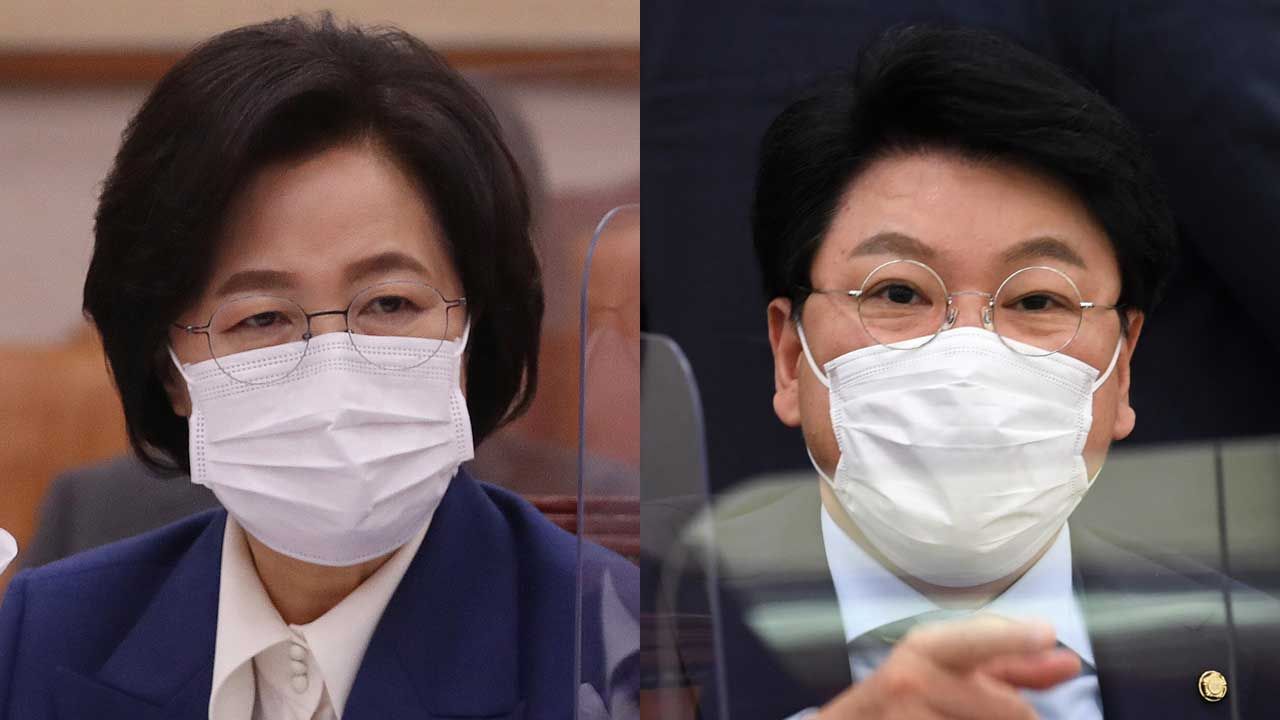