[NHK] It is an overseas reaction that President Yoshihide Suga of the Liberal Democratic Party was elected as the 99th Prime Minister at the plenary session of both Houses of Representatives.

It is an overseas reaction that the Liberal Democratic Party's governor, Yoshihide Suga, was elected as the 99th prime minister at the plenary session of both houses of the Diet.

Of these, Reuters reported that President Suga was elected as the new prime minister.

He said he was the new prime minister for the first time in about eight years, and said he would take over many of the Abe administration's policies such as "Abenomics."

In addition to facing many challenges in Japan, such as the recovery of the economy, which has fallen sharply due to the effects of the new coronavirus, and with little experience in direct diplomacy, we responded to the conflict between the United States and China, and each of them. We analyzed the current situation, saying that we must proceed with building relations with the country.

The Associated Press also announced the election of Prime Minister Suga in a flash report.

In addition, Agence France-Presse has reported that it will form a cabinet in the form of taking over a large number of Abe administration ministers.

In addition, China's state-owned Xinhua News Agency and South Korean news agency's union news were also reported in preliminary reports, of which the union news also reported in detail the names of the Kan Cabinet ministers, saying, "Many of the main characters of the Abe Cabinet remain as ministers. It will be. " 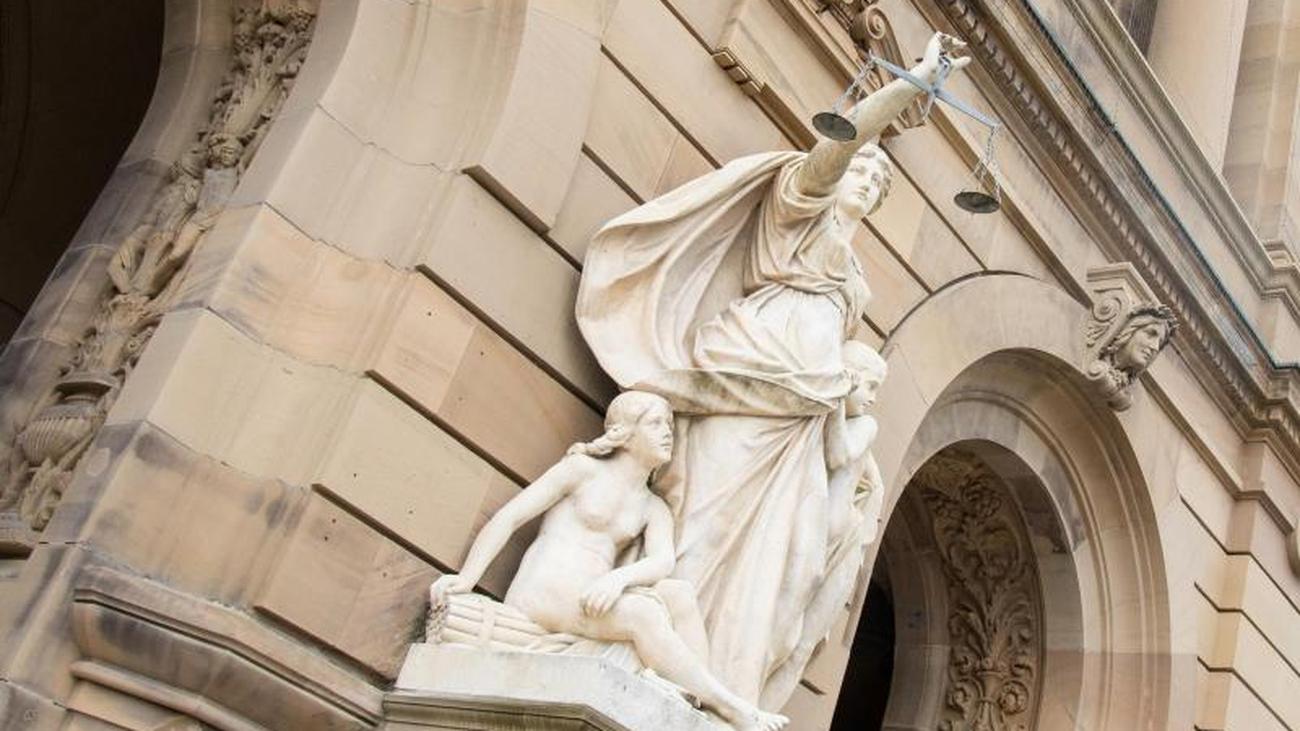 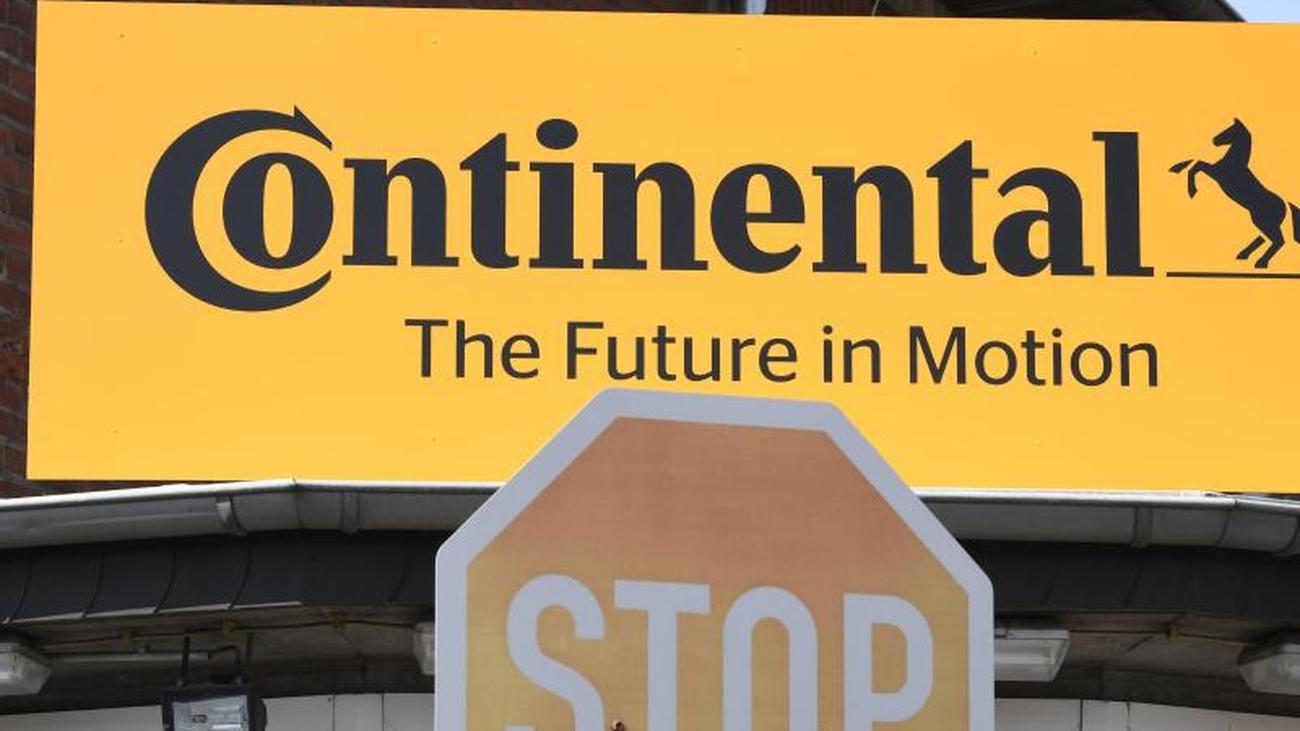