Arnauld Jerald started fishing with a harpoon when he was seven years old, now he is the person who dived deepest in the world in one breath. 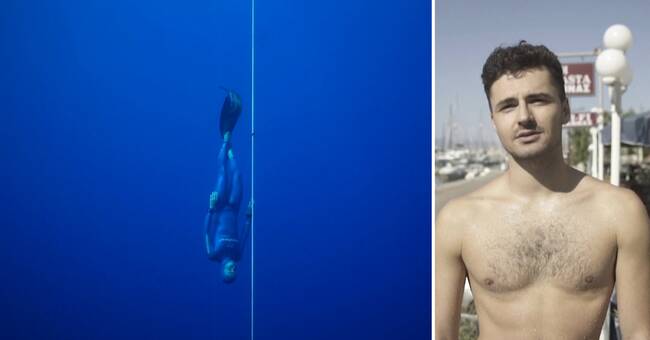 In total, the Frenchman was below the surface for three minutes and 24 seconds, during which time Arnauld managed to reach a depth of 112 meters.

Already in 2019, he broke the previous record when he dived to a depth of 108 meters.

In August, he tried on two occasions to break his previous record.

But a Russian freediver named Alexey Molchanov managed the weekend before and set a new world record of 111 meters.

A record that, however, did not last more than a few days.

- I was told that the world record had been broken by Alexey, then it was just to accept that I had to reach down to 112 meters depth.

It was probably one of the most beautiful dives of the summer, it was a fantastic feeling, says Arnauld Jerald. 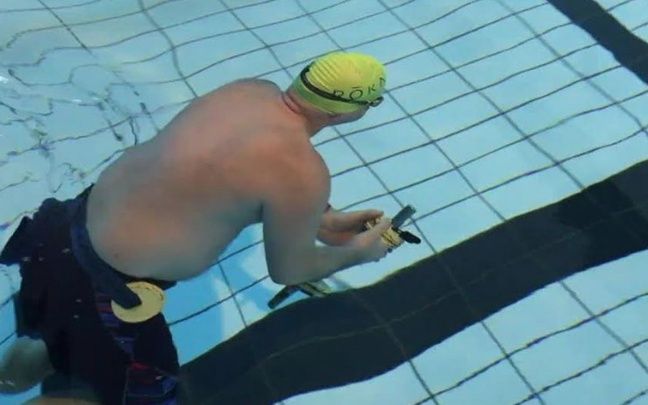 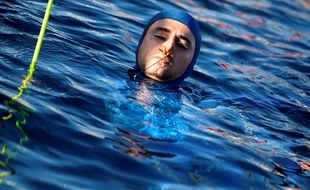 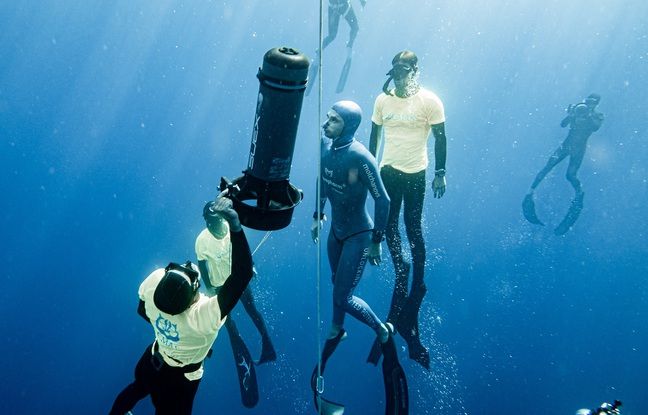 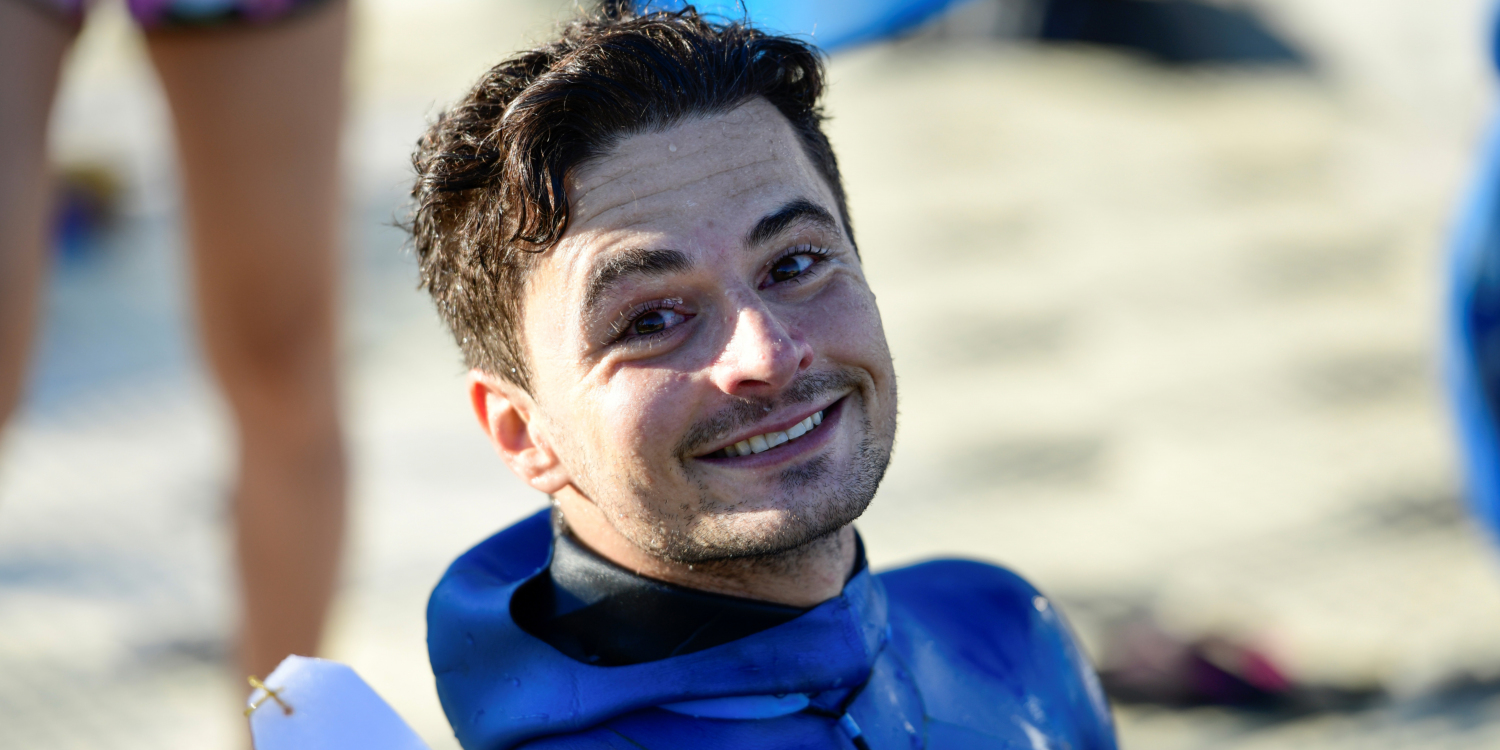 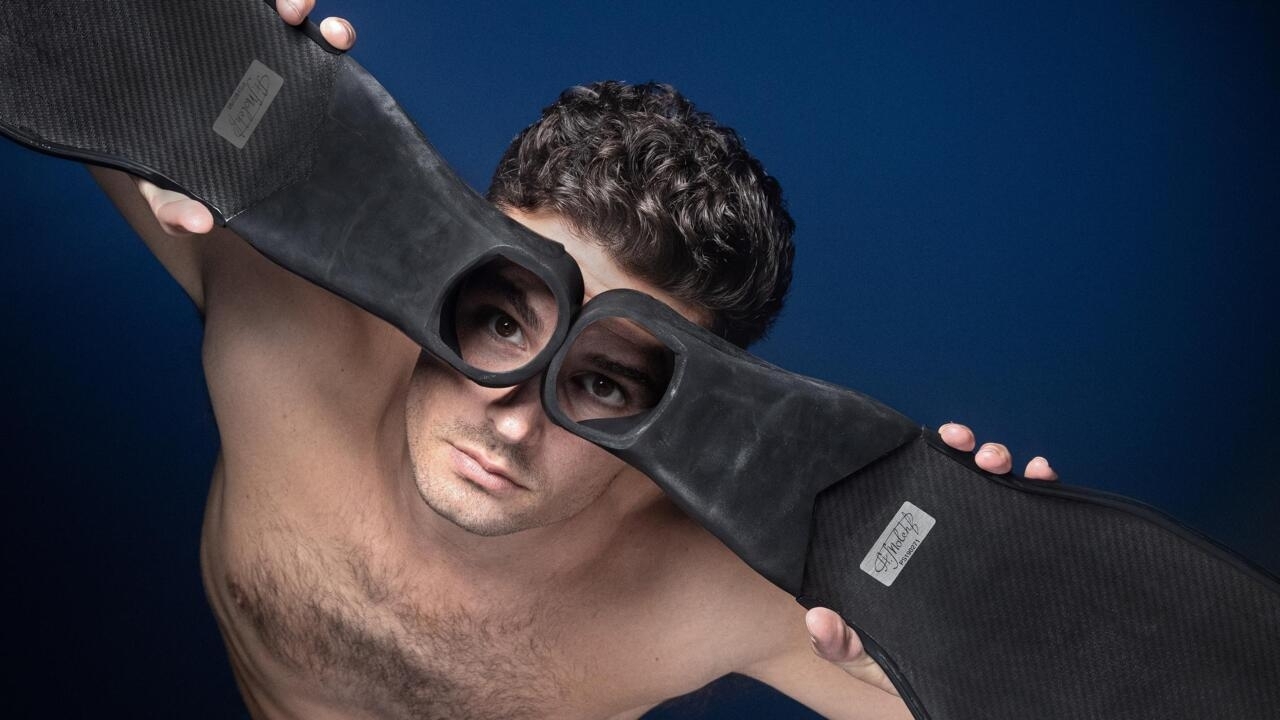 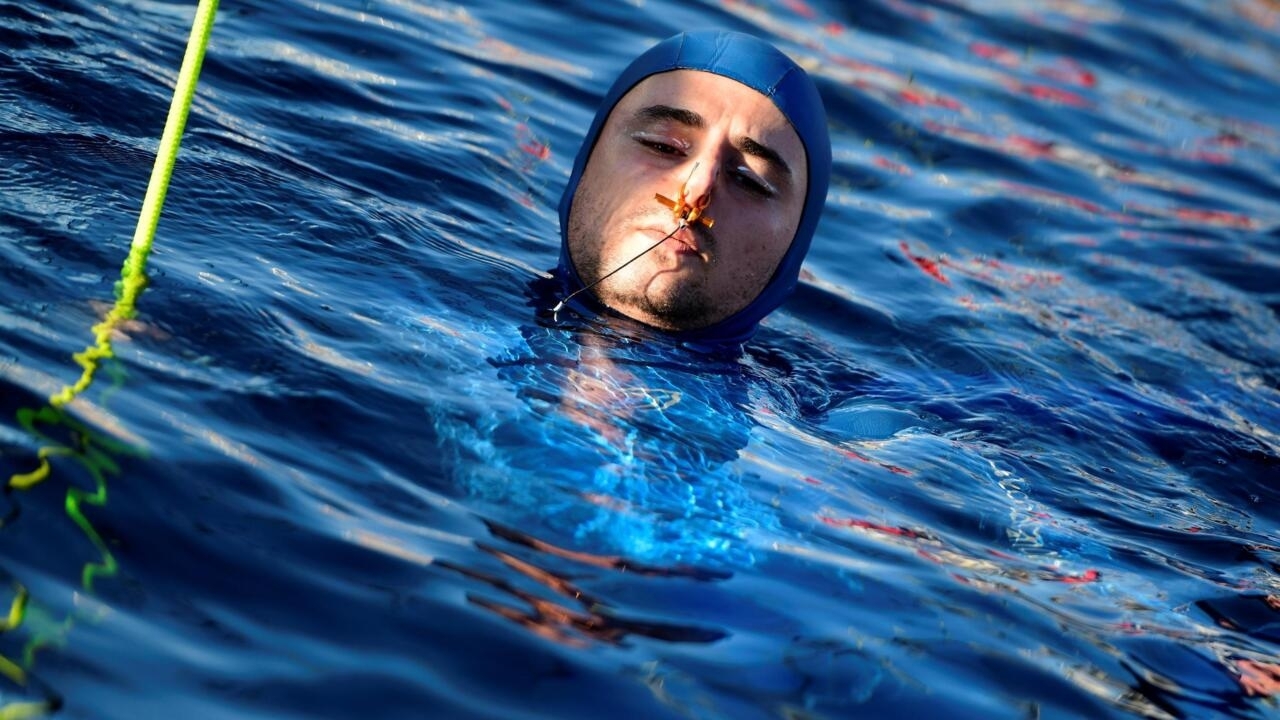 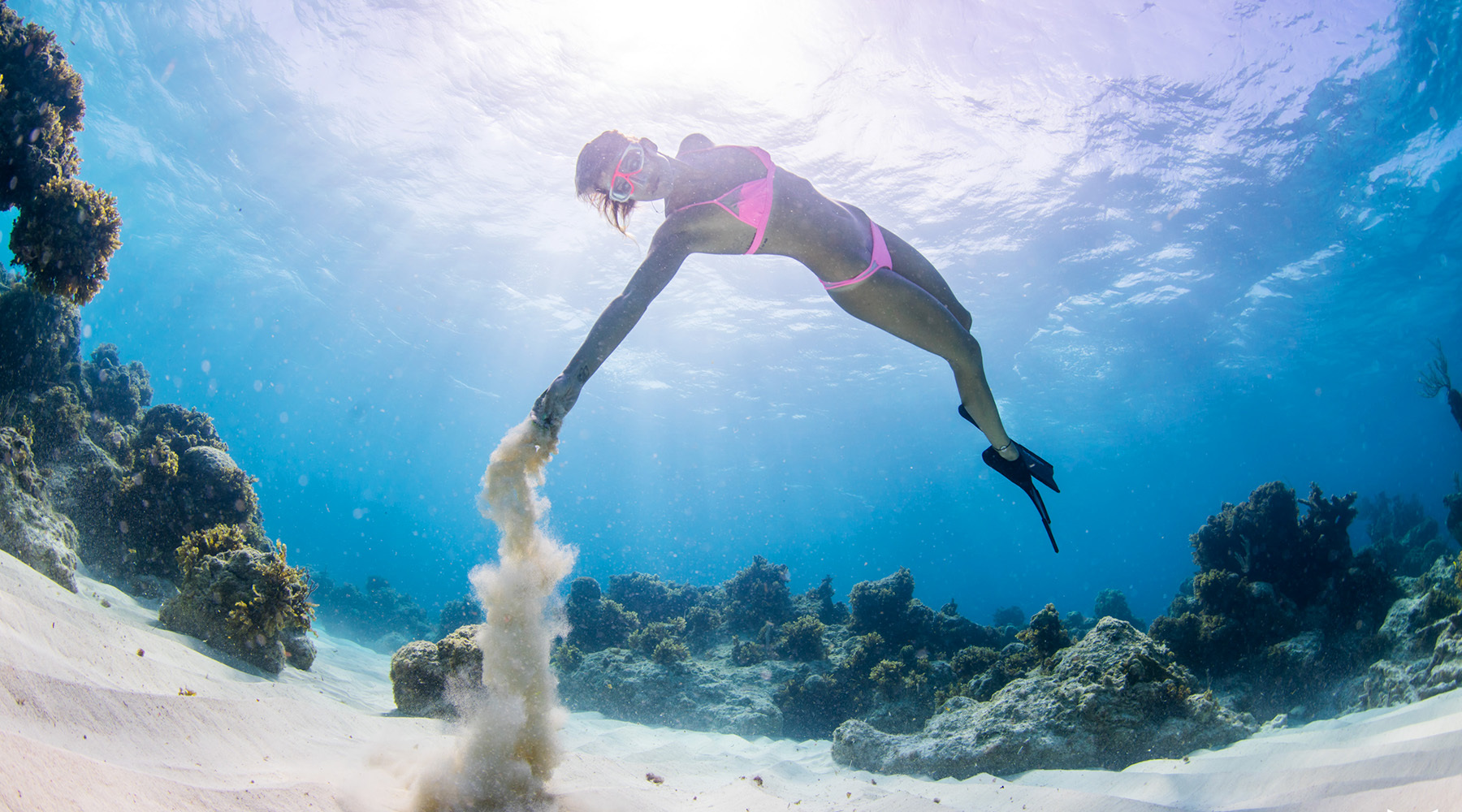 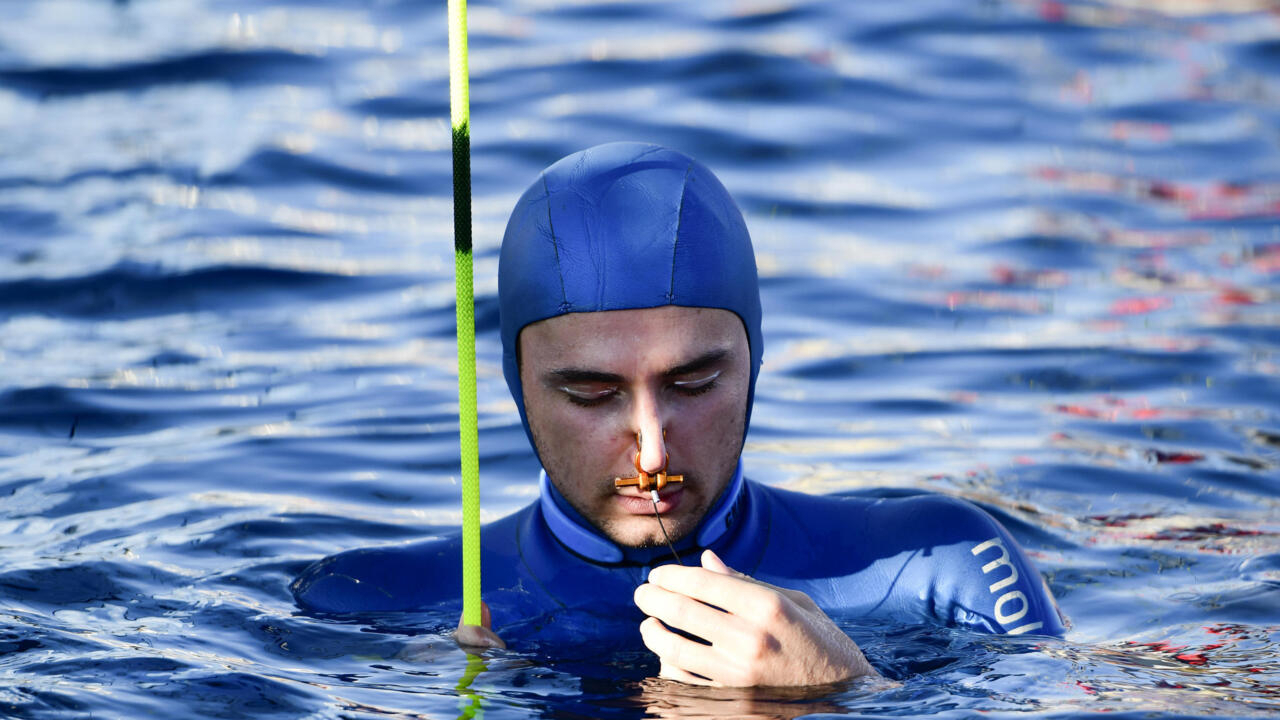 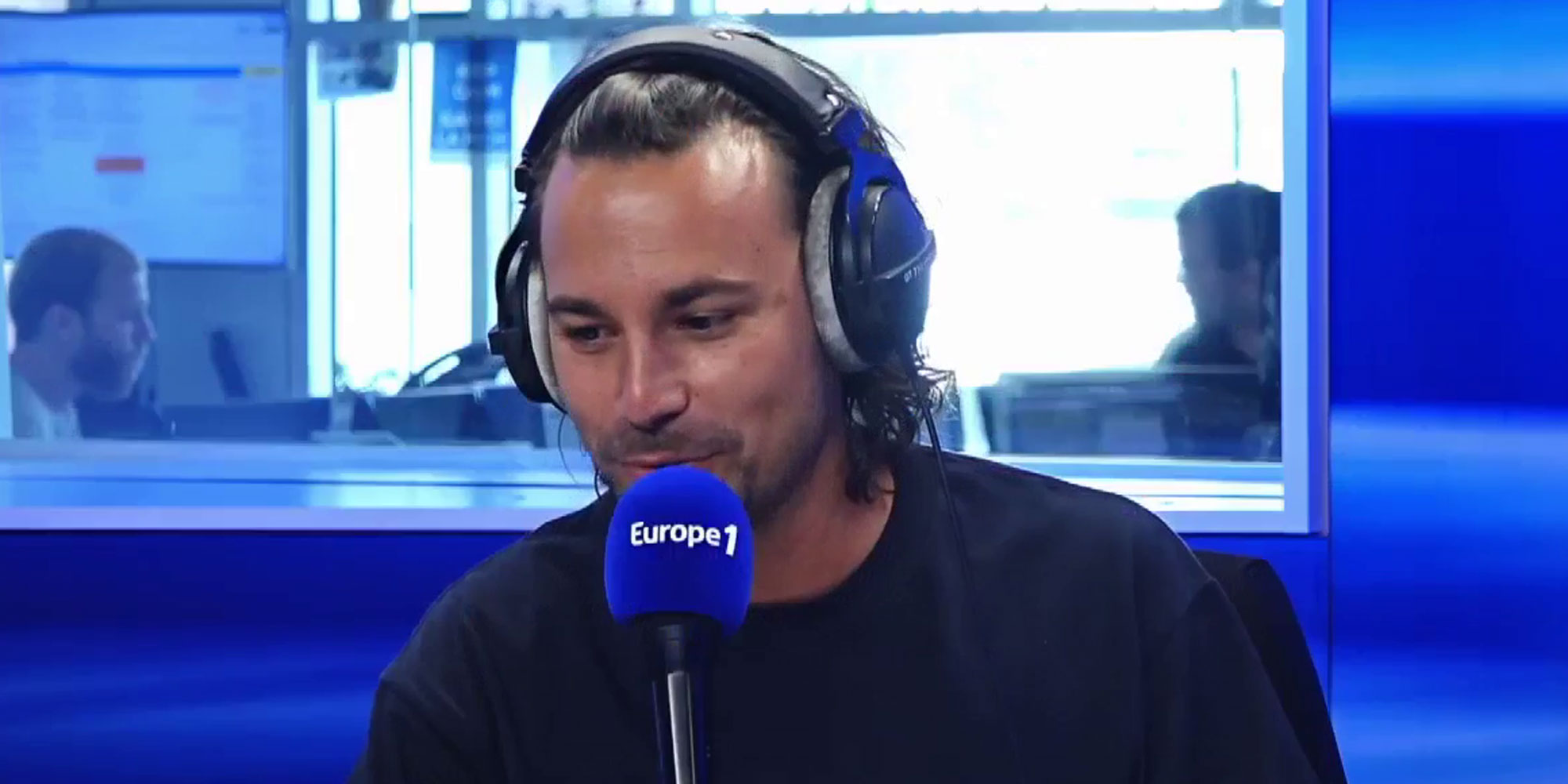 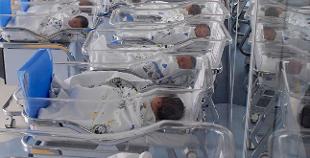 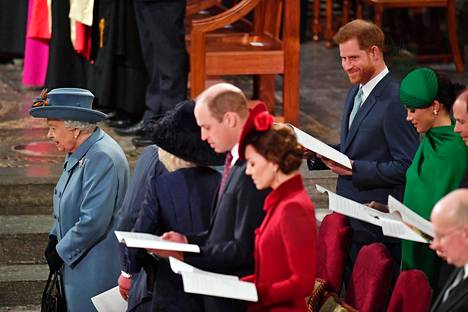 News/Politics 2020-10-21T06:52:09.244Z
Surprising revelation from a lip reader: This is how Prince William whispered to Catherine when the British court was last gathered together 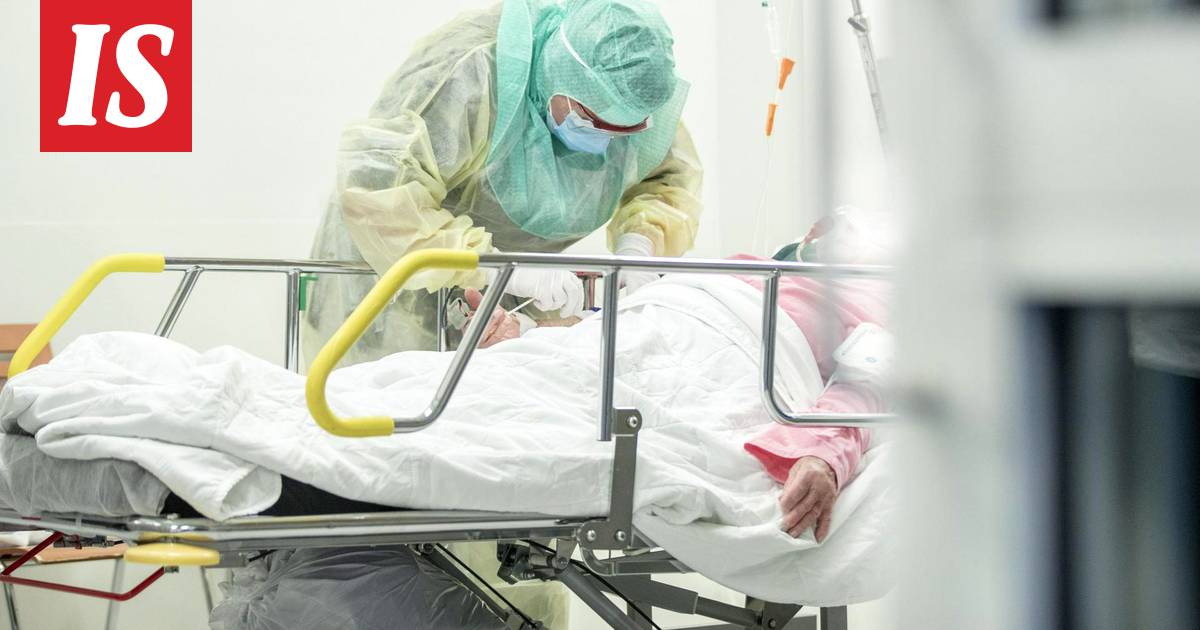 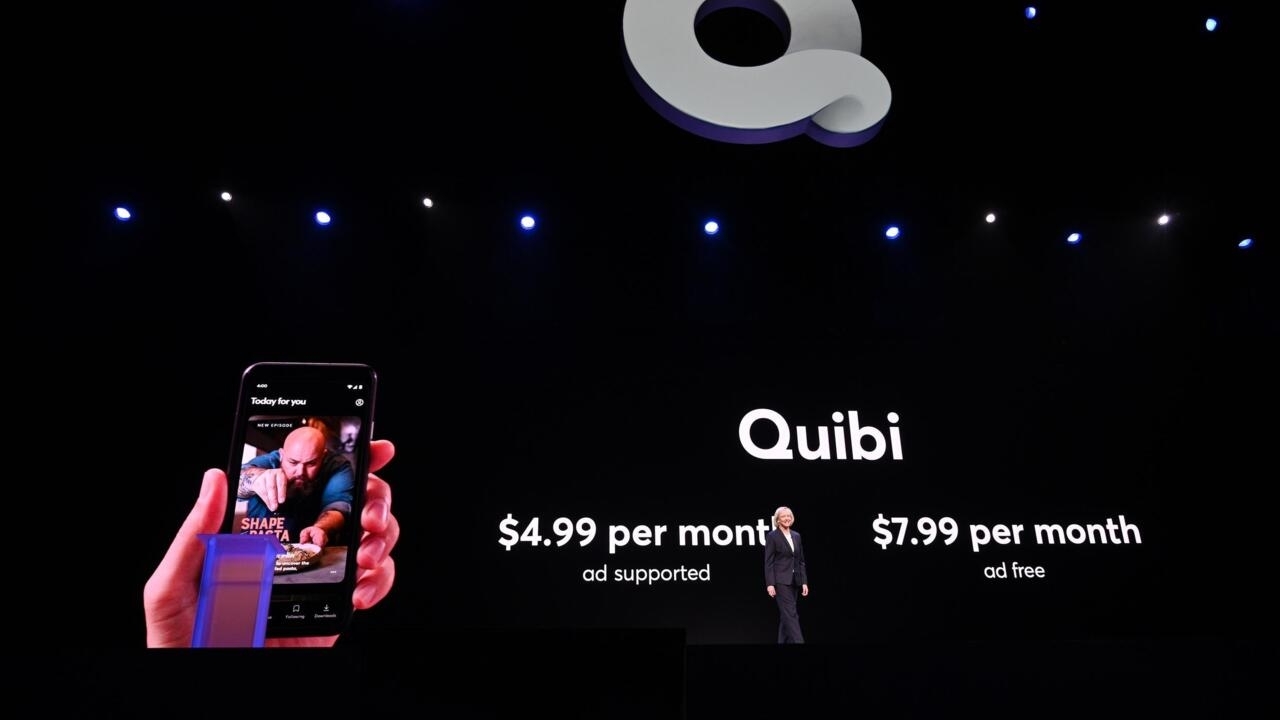