Plaintiff's counsel: "It is a nightmare for the relatives"

When almost two months have passed since the 57-year-old disappeared, his parents are still living in uncertainty. The longer time passes, the more they begin to understand that he may be dead. - It is a nightmare for them, says plaintiff's counsel Henrik Månsson. 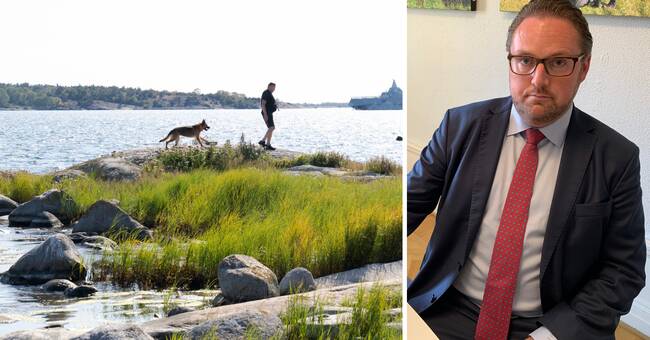 The 57-year-old man in Karlskrona has been missing since July 25.

The incident is being investigated as murder and two people connected to the man are suspected.

Henrik Månsson is the plaintiff's assistant and in this situation represents the 57-year-old's closest relatives, ie his parents.

- They feel very bad about this.

Their son has disappeared, you have no body and you do not know what happened.

It makes them feel bad and that it is stressful for them.

There is a great deal of uncertainty in this.

It's a nightmare for them, quite simply.

In what way can you be a support to the relatives in this situation?

- By talking to them and explaining what is happening.

I can give them some information about the preliminary investigation, that is probably the support I can give at the moment.

From kidnapping to murder

The 57-year-old's disappearance was initially classified as kidnapping, but at the end of August the prosecutor stated that the theory now is that the man has been murdered.

- The longer time passes, the more they realize that the higher the probability that their son is dead. 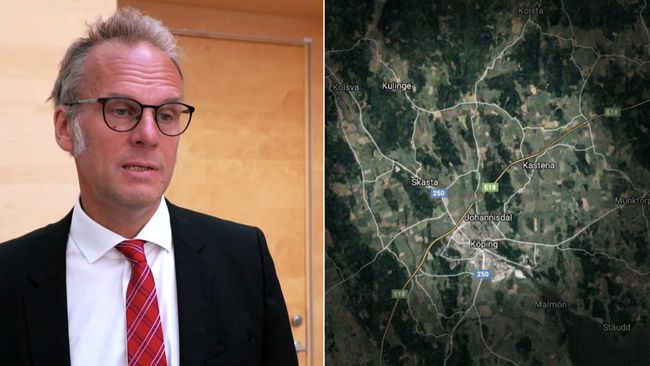 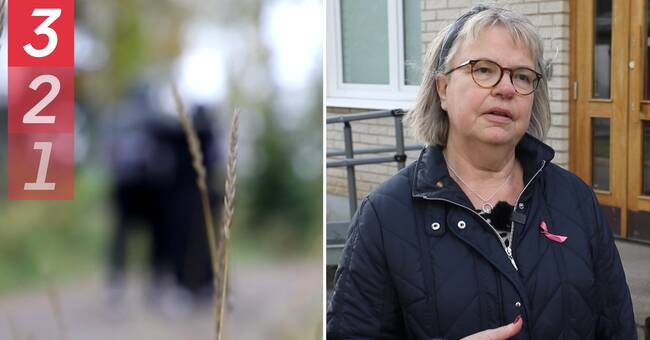 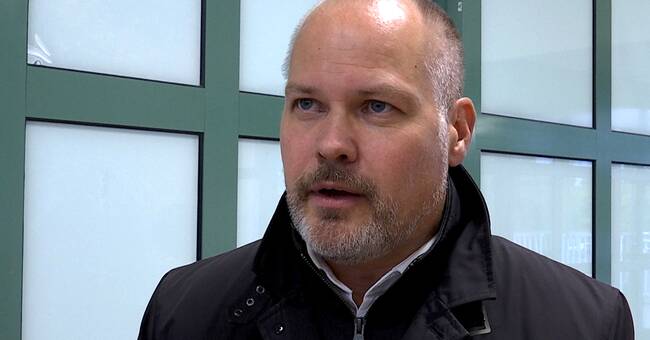 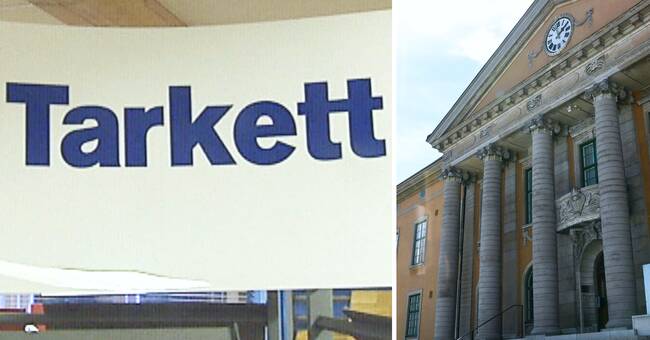 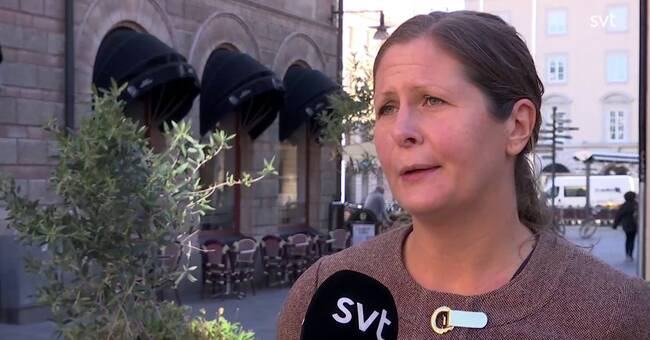 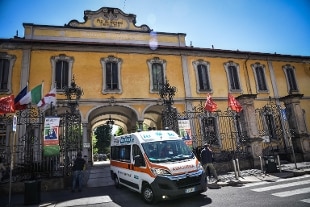 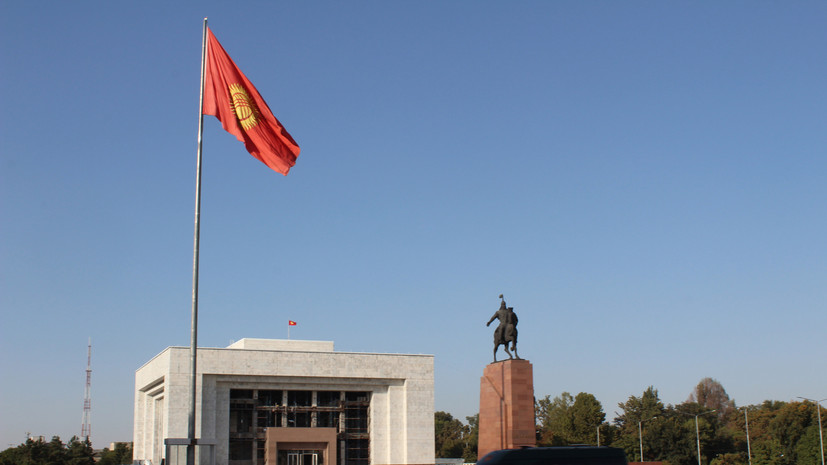 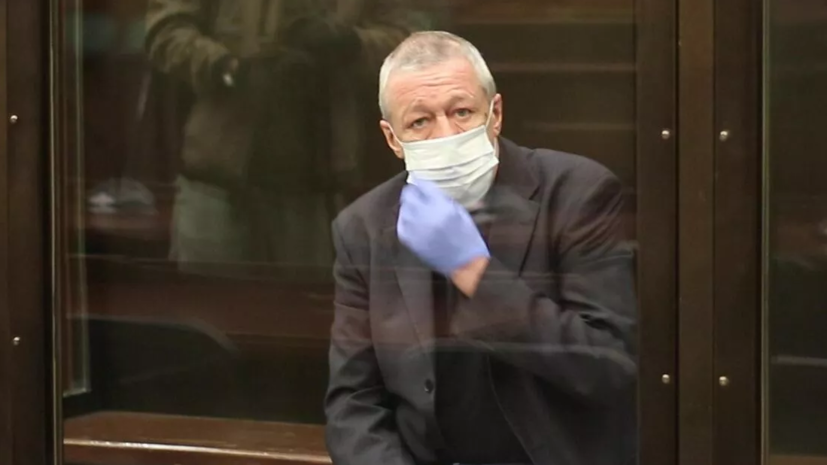