Here you can find information on the subject of "1800 jobs affected". Now read "Continental wants to close another plant". 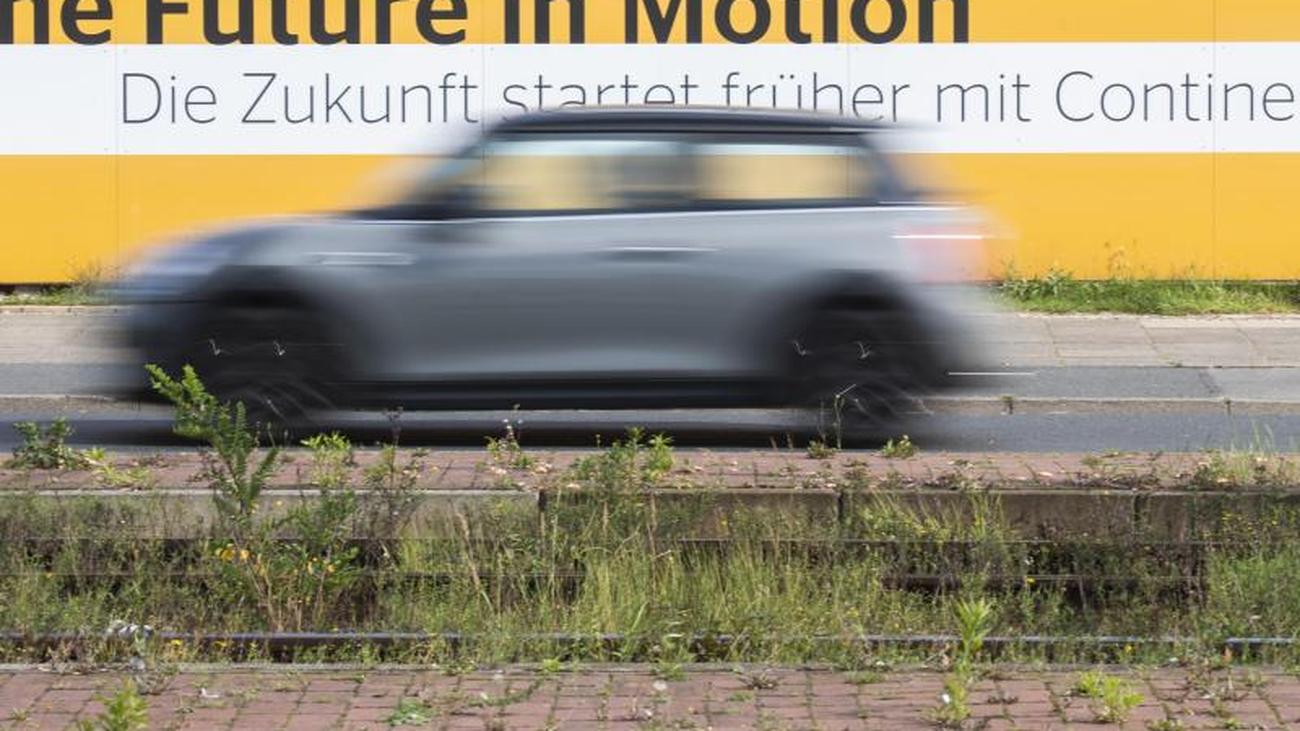 Aachen / Hanover (dpa) - Due to the sales crisis and structural change in the automotive industry, Continental wants to close even more locations than previously known.

The tire plant in Aachen is to be closed by the end of 2021, the Dax company confirmed on Tuesday after information from the IG BCE union.

However, this has not yet been finally decided.

The supplier, which is struggling with high losses, announced at the beginning of September that it would tighten its current austerity course and restructuring.

So far, however, the tire division is still considered comparatively profitable.

The IG BCE therefore strongly criticized the plans: "The deforestation can neither be justified with the transformation of the auto industry nor with the corona crisis," said the union's board member, Francesco Grioli.

"That is simply deleting for the sake of deleting."

Car manufacturers had stopped their factories around the world for weeks in the second quarter because the dealerships had to close because of the coronavirus danger and the dealers could not sell vehicles.

Call-offs from suppliers have also been put on hold.

However, Conti does not only depend directly on car production with auto parts, but also in the tire business with the initial equipment of new cars.

The slump in sales for the Hanoverians was strongest in business with electronics, sensors and braking systems, but also in the drive division.

The tire and plastics technology business got off a little more lightly, but also suffered a severe setback with minus one third.

As part of its savings and restructuring program, the management had just specified and tightened its reduction plans.

So far, however, it has primarily been about other business areas at a number of threatened locations.

For the Babenhausen plant in Hesse, for example, Continental announced last year that it would end production of control instruments for cars there by 2025.

In Mühlhausen, Thuringia, Conti also wants to part with the location there.

Plants in Italy and the USA are also being scrutinized.

According to the latest information, the company estimated that there would be a global impact on 30,000 of the 232,000+ jobs.

"That means they will be changed, relocated or given up."

13,000 of the jobs in question are located in Germany. 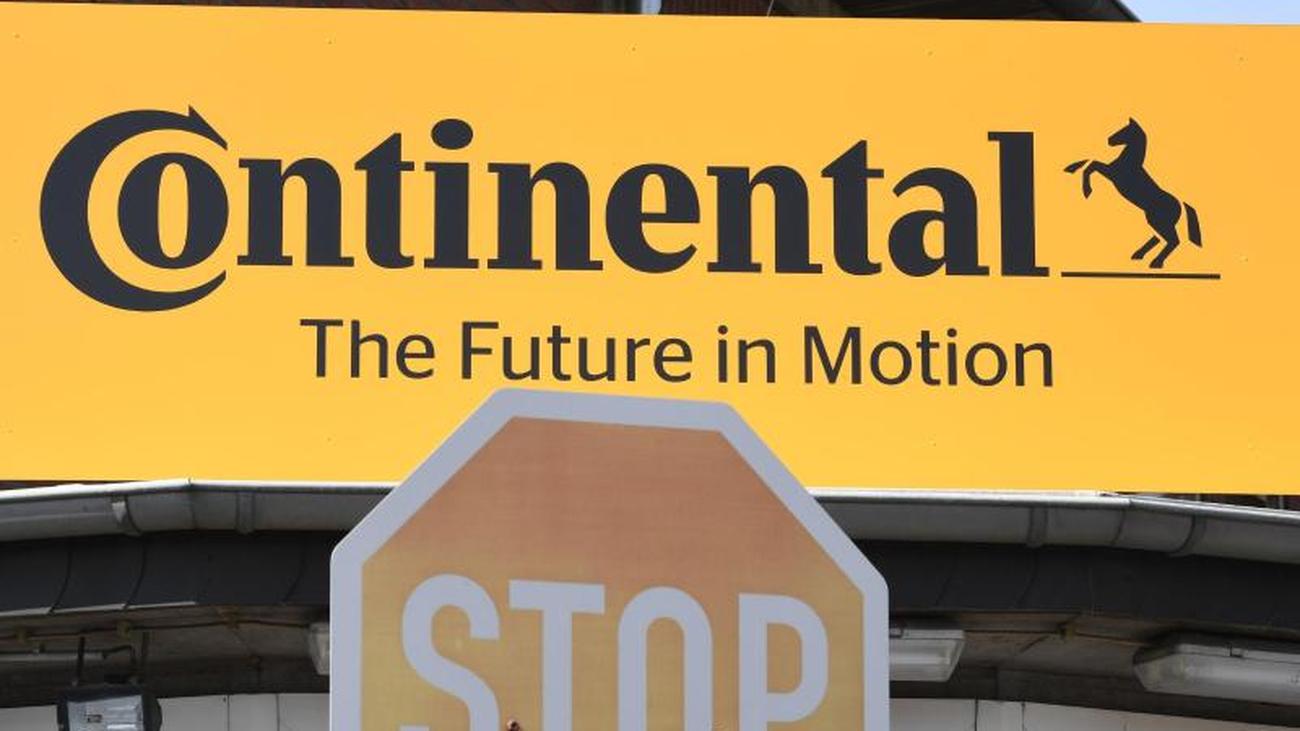 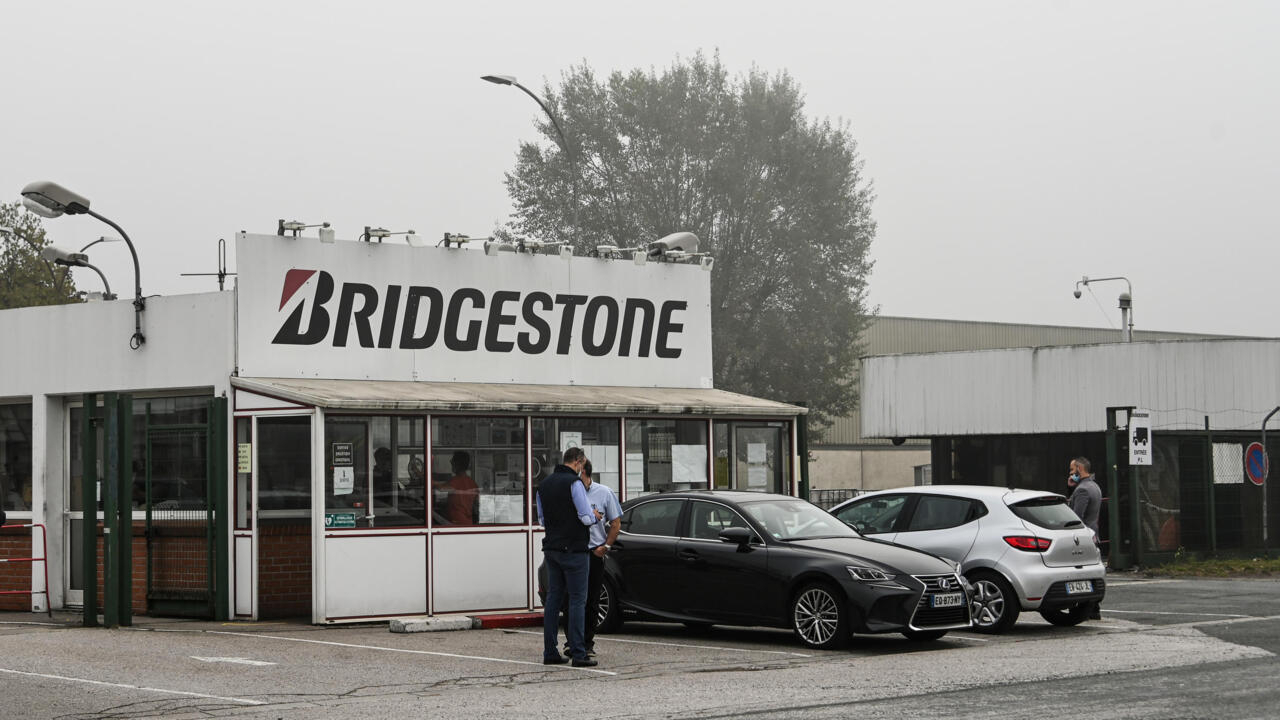 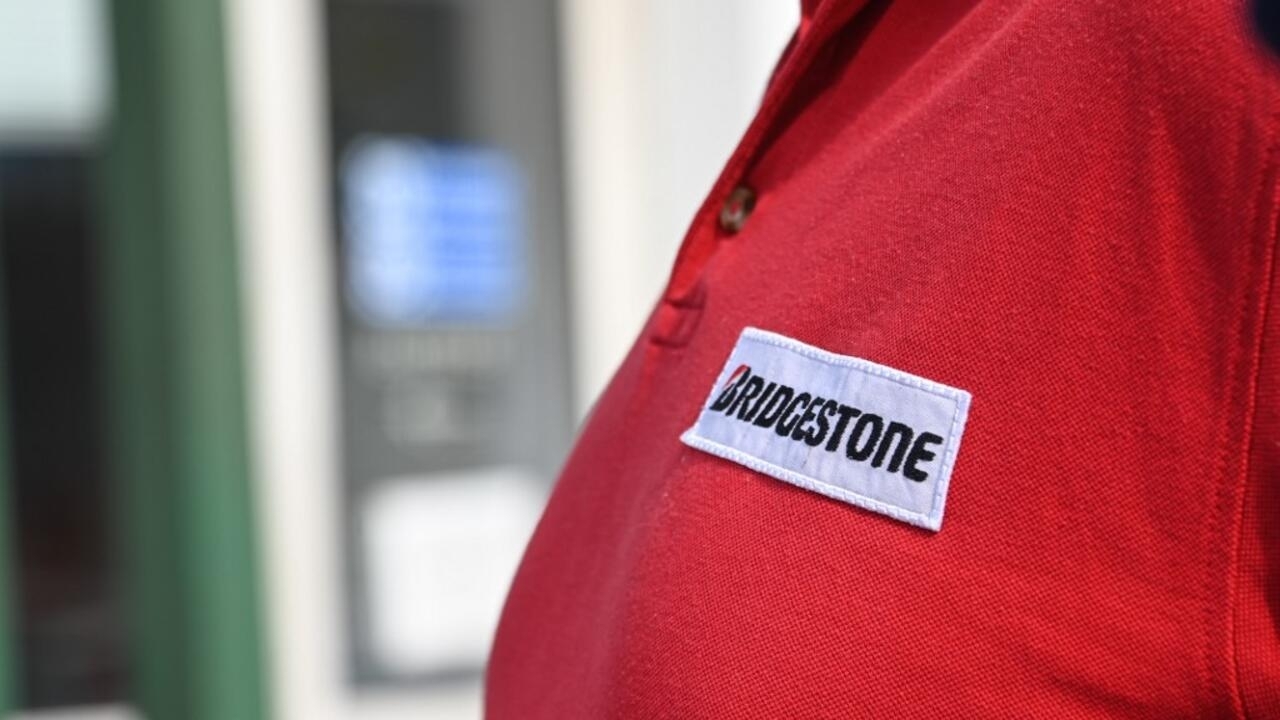 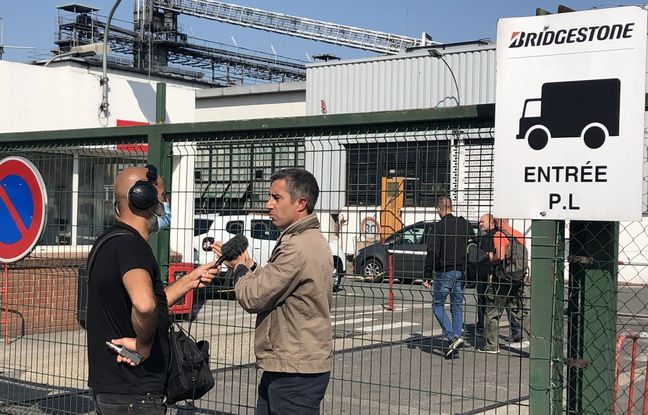 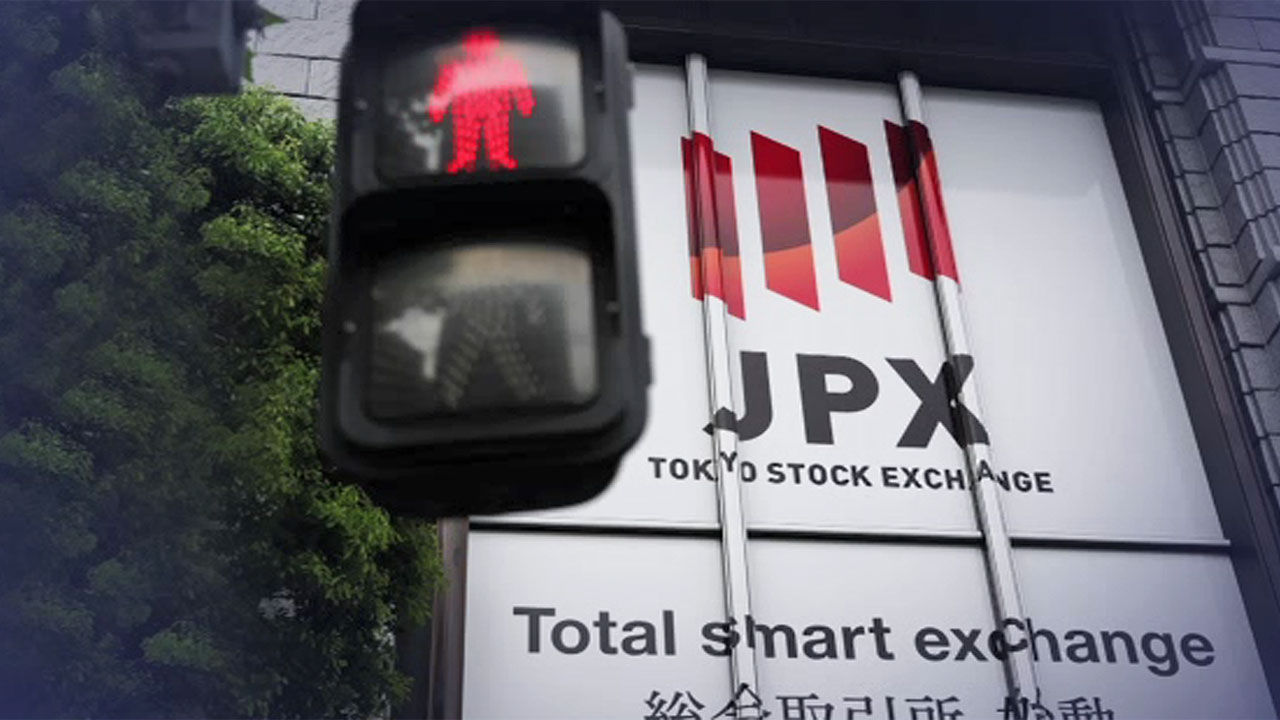 News/Politics 2020-10-01T21:30:10.559Z
Can setting up an associate degree enhance the status and attractiveness of higher vocational education? 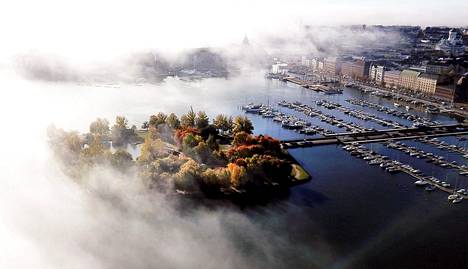 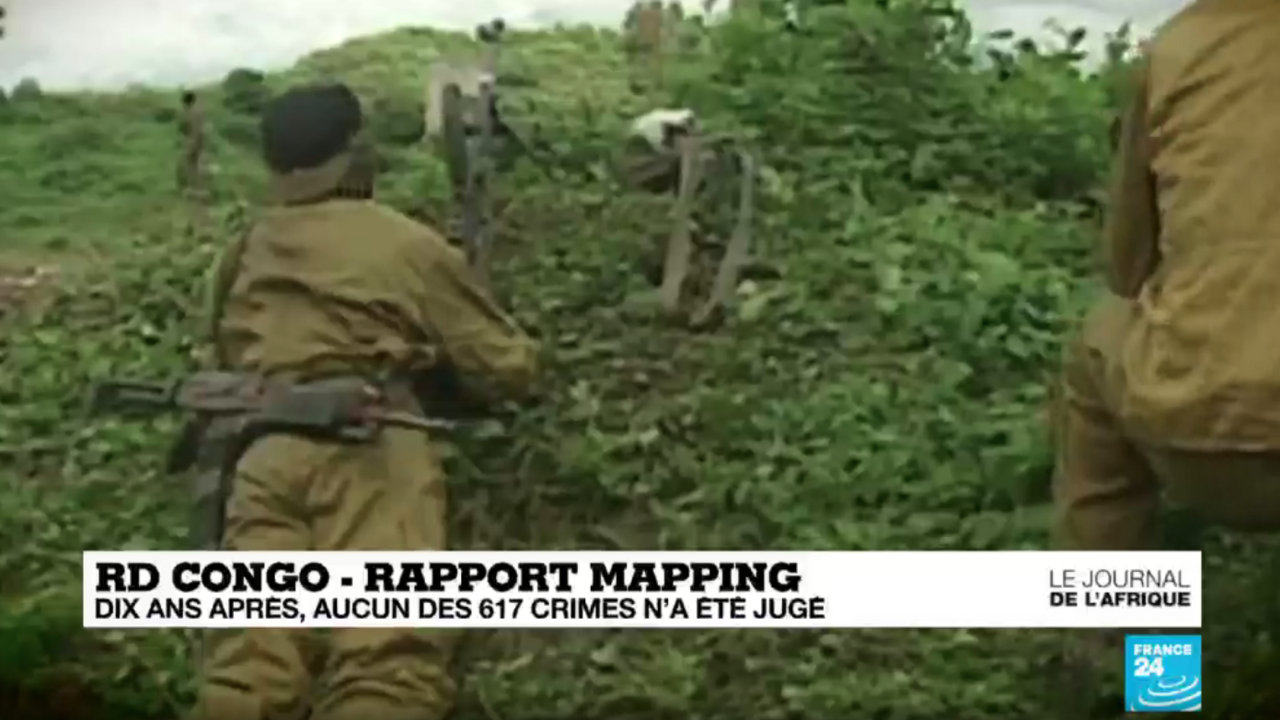 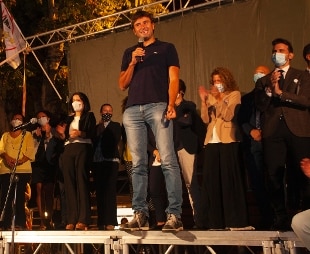