PSG-OM: "We can not blame the referee, says Garibian to AFP - France 24

PSG-OM: "We can not blame" the referee, Garibian told AFPParis (AFP) "We can not blame" the referee of PSG-OM who, despite a record number of cards distributed, kept his "cool" but was "not heard" from the players, told AFP on Monday Pascal Garibian, technical director of refereeing (DTA), in response to tackles from the Parisian camp. Q: The PSG-OM shock ended with 17 warnings, including 5 red cards. Isn't that excessive? A: "On the technical, disci 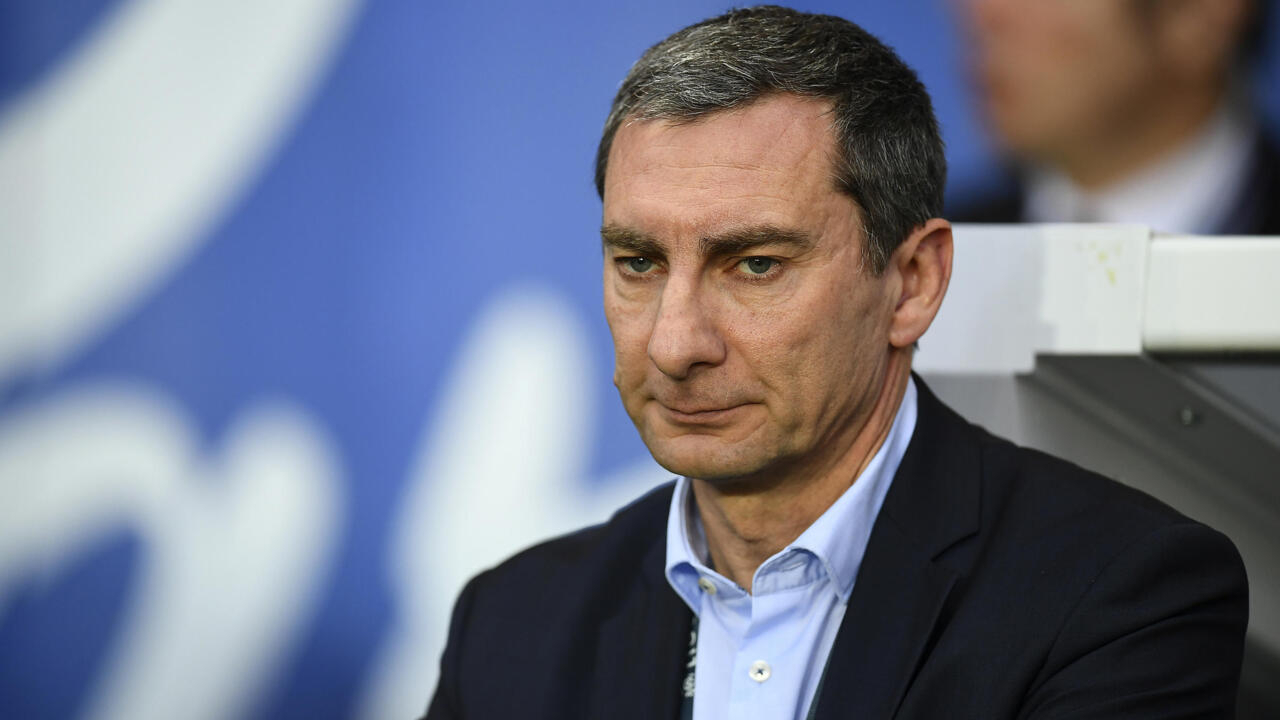 "We can not blame" the referee of PSG-OM who, despite a record number of cards distributed, kept his "cool" but was "not heard" from the players, told AFP on Monday Pascal Garibian, technical director of refereeing (DTA), in response to tackles from the Parisian camp.

Q: The PSG-OM shock ended with 17 warnings, including 5 red cards.

A: "On the technical, disciplinary and managerial level, we cannot fault Jérôme Brisard. When we analyze the cards distributed, all are deserved. Any referee would have made the same decisions. He only made his own decision. duty, I would like to underline his courage and his coolness to the end because the referee's first duty is to protect the physical integrity of the players. From the start of the match, Jérôme took out the first yellow cards to limit The excess of commitment From the 9th minute, something quite rare, he called the two captains to face their responsibilities in relation to the intensity and aggressiveness, and unfortunately he was not heard. He tried to do prevention throughout the match. The warnings are disciplinary sanctions that are intended to be preventive. It is clear that he was not heard. "

Q: When the Parisian sporting director Leonardo talks about an "out of control" match led by a referee who "has no experience" of such matches, do you think he is on the wrong track?

R: "I leave to observers their comments on the behavior of the players and on who lost the thread. I want to clarify that he is an experienced referee, this is his 5th season in Ligue 1, he is international, has perfectly directed the last League Cup final and he has just been nominated in the first category of UEFA, the antechamber of the Elite group. He is an internationally recognized referee and for us he has every legitimacy to referee our biggest matches. "

Q: Mr. Brisard did not view the video of suspected hands in the box.

Has there been a malfunction?

A: "The video assistance protocol is clear. All the situations that fall into the four cases provided for by Ifab (goal, penalty, red card or verification of the identity of a sanctioned player, note) have been The hands you mention have all been checked by the video assistance. It turned out that no image showed that there was a sanctionable hand which had escaped the referees . "

Q: Neymar complained to the referee about racist comments by Alvaro Gonzalez in the first half.

What can an arbitrator do in such a case?

Is it recorded in his report?

A: "Today I am not aware of the reports. It is always the disciplinary committee which is first to receive the reports. It is up to the LFP to communicate what is happening. Something which is denounced, with concrete elements, it must be precisely, with the support of the captain. I do not know what happened. "

Q: OM in return accused Angel Di Maria of having deliberately spat on a Marseillais.

Was the arbitrator aware of such a supposed fact?

A: "It was searched by video support at that time and they couldn't find any images that supported that fact. That doesn't mean it isn't. not happened, but there is no video frame that could conclusively support this particular point. "

Interview on the phone by Jérémy TALBOT.